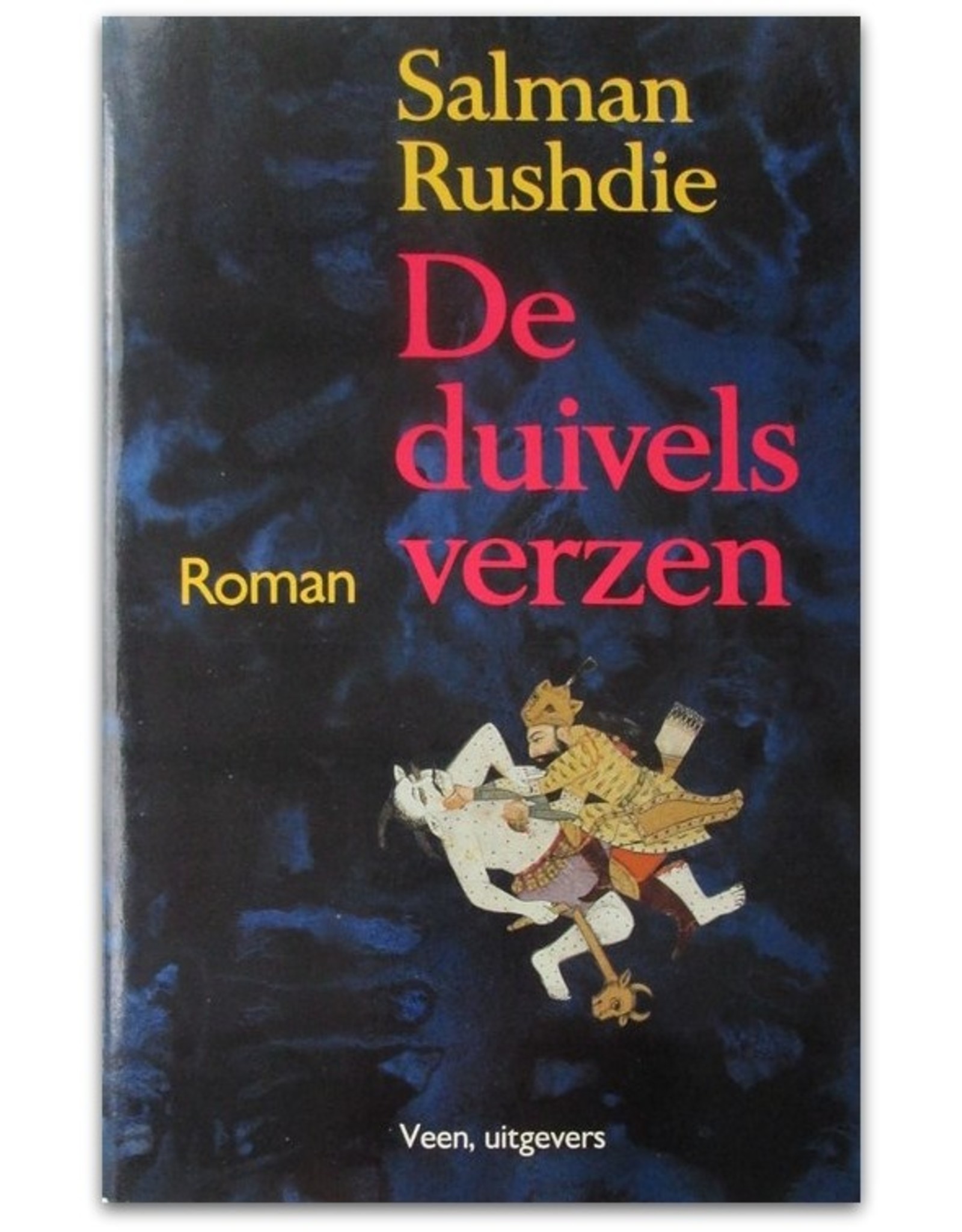 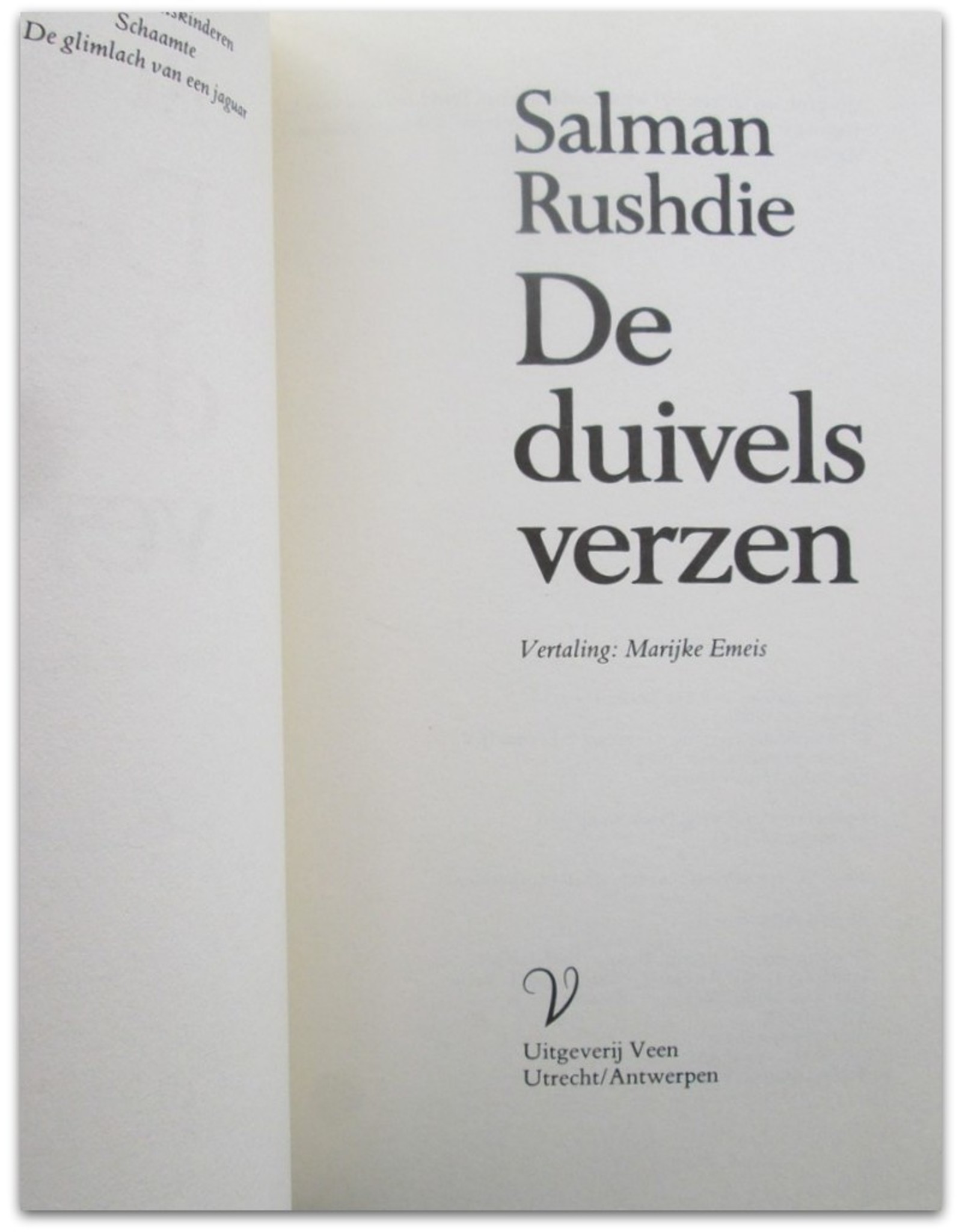 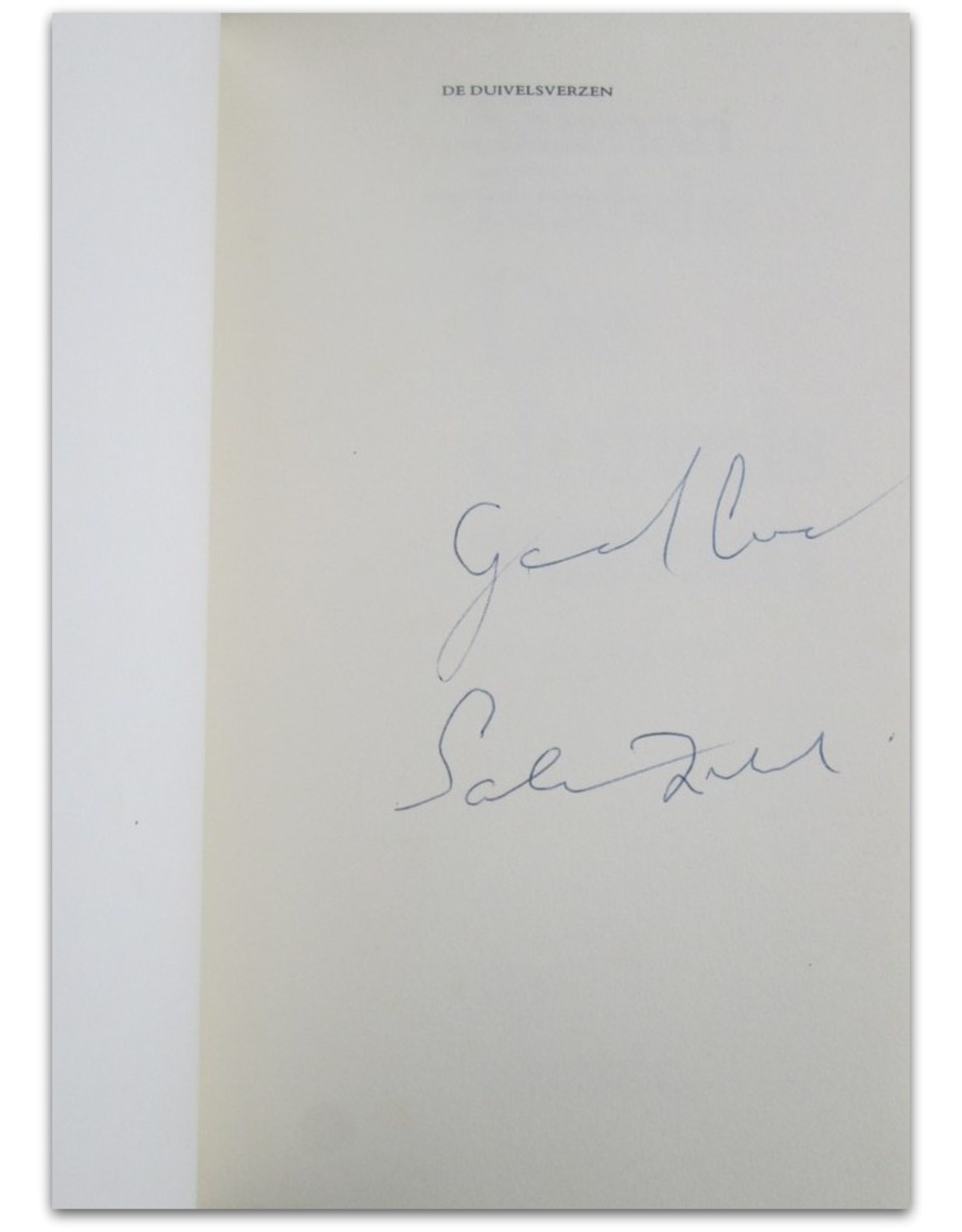 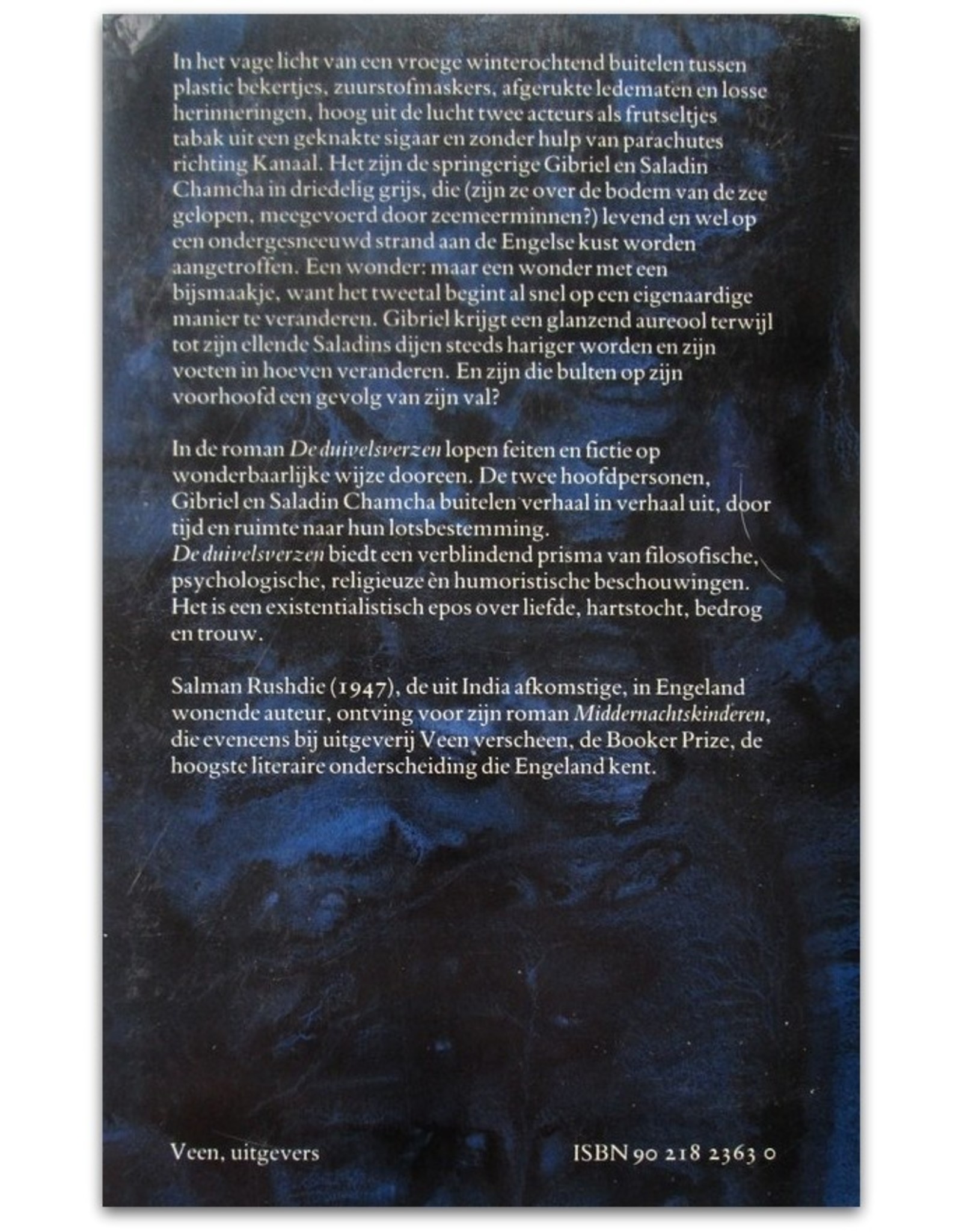 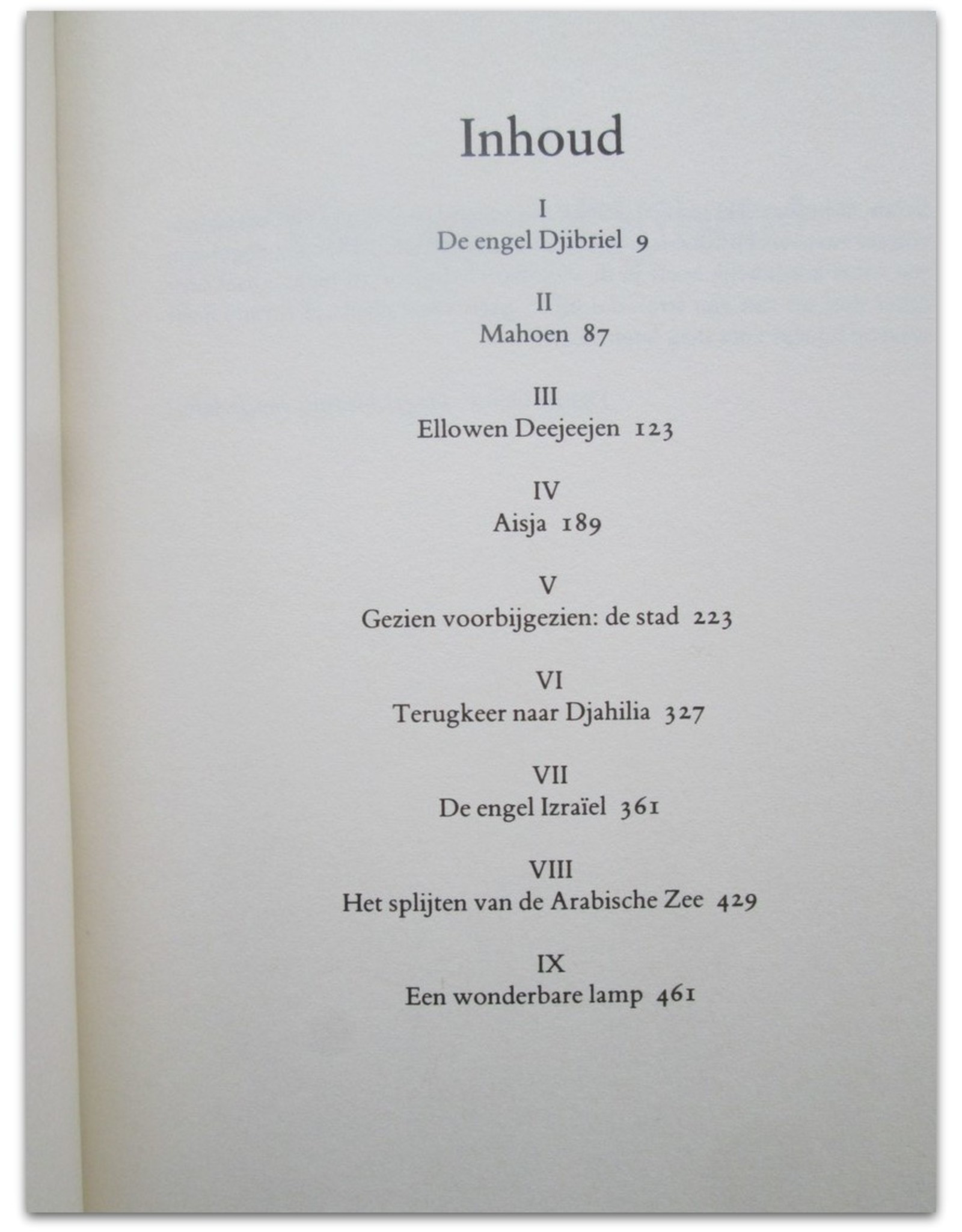 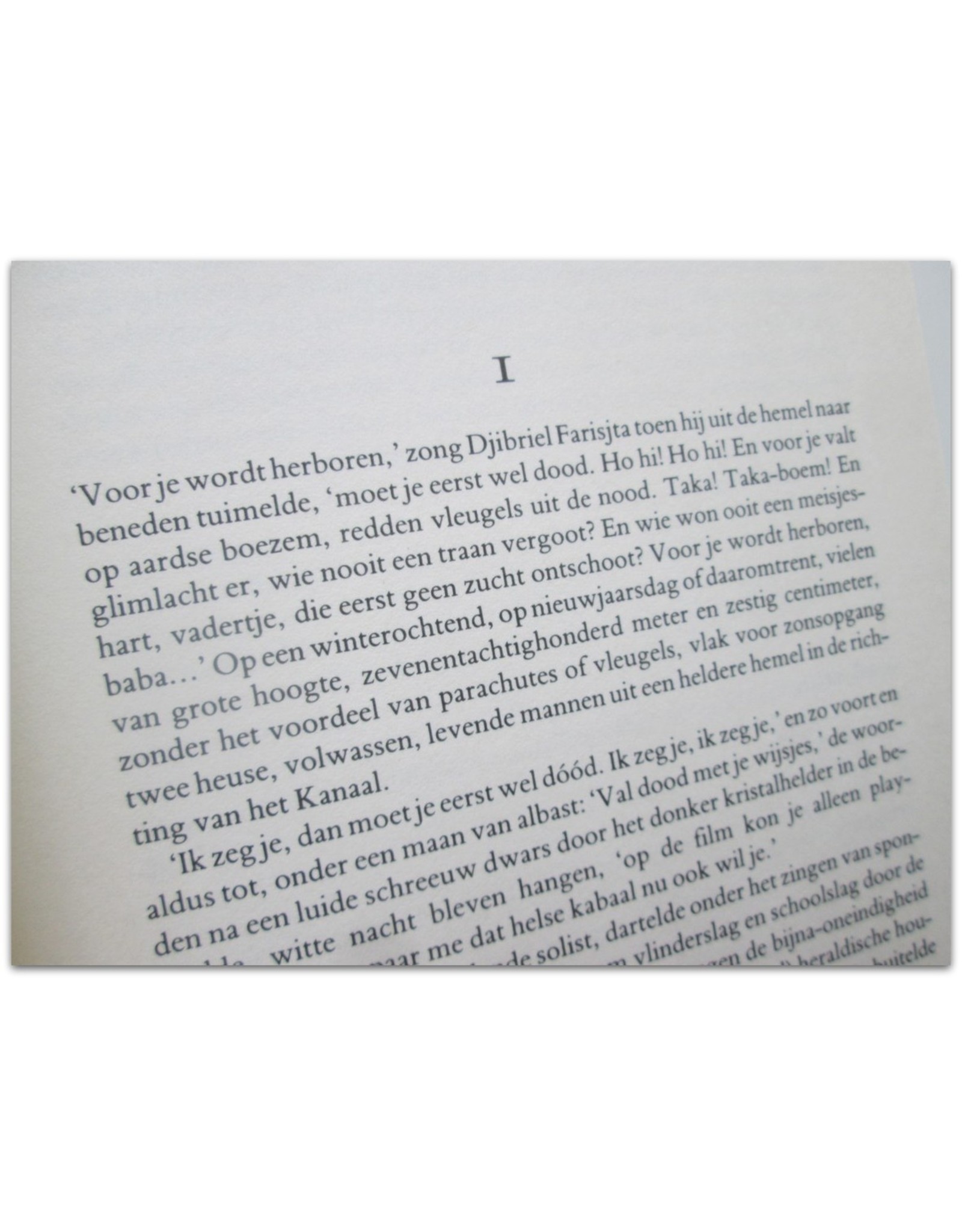 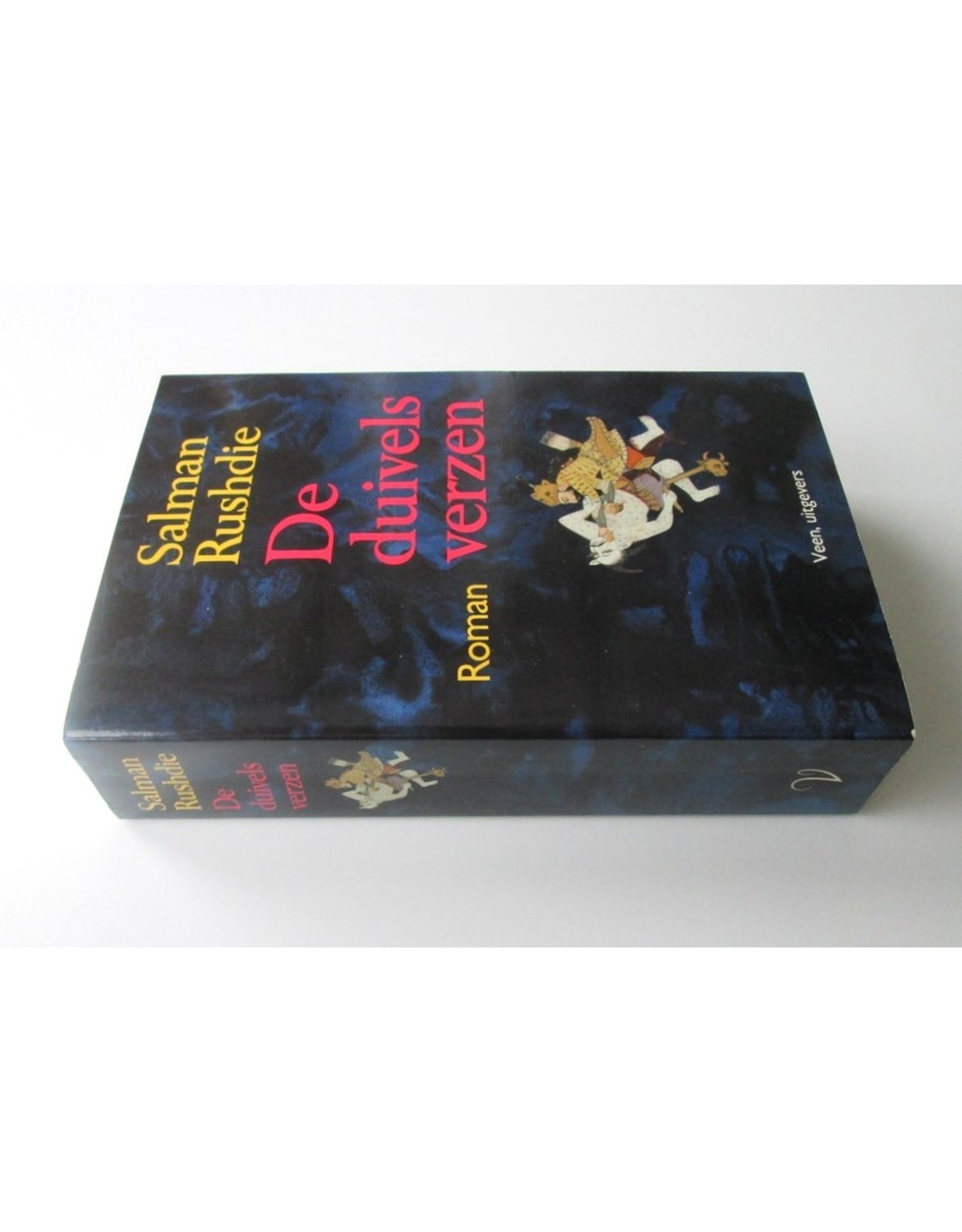 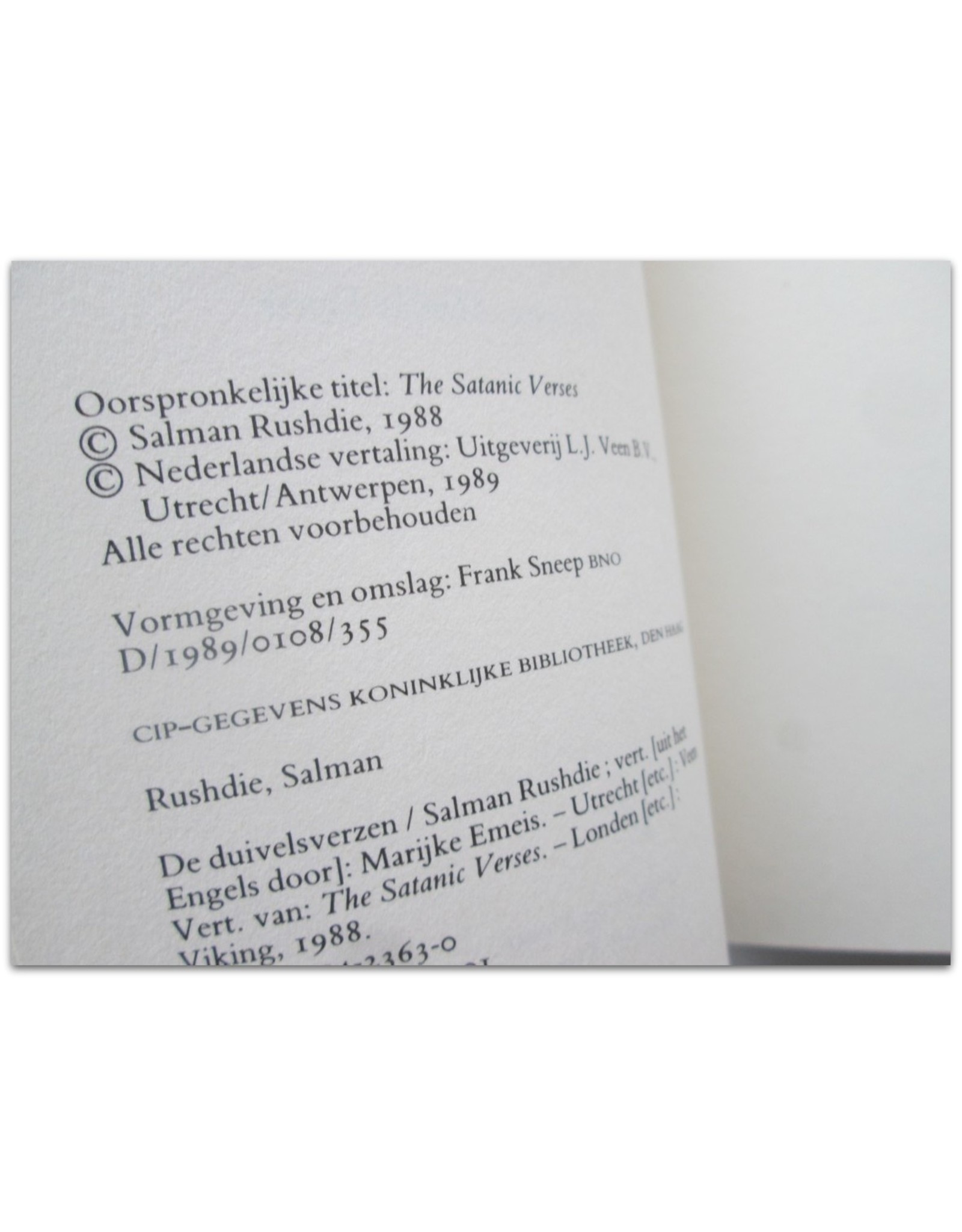 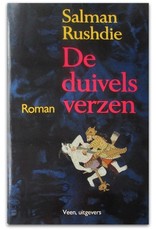 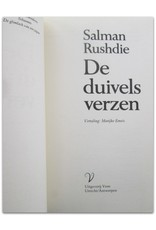 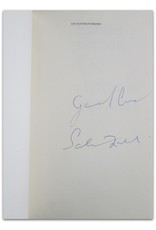 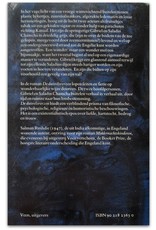 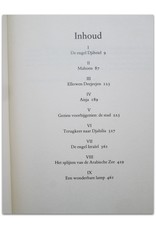 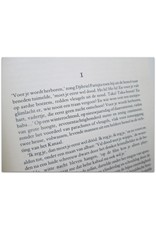 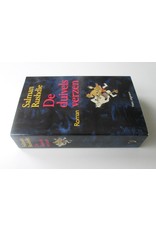 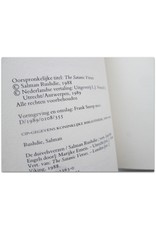 Dutch translation of The Satanic Verses (1988); the controversial novel by British-American essayist and writer Salman Rushdie (1947-). FIRST EDITION in Dutch.

The Satanic Verses is inspired by Mikhail Bulgakov's classic Russian novel The Master and Margarita (1928/1940) and mixes the Quran with Bollywood. It became a controversy on a global scale when Iran's Ayatollah Khomeini issued a fatwa in June 1989 calling for the author's murder. This led to an attack on Rushdie in 2022 when he was giving a lecture in New York.

¶ This copy is provided by the author with an inscription ('Good love'?) and his SIGNATURE below. Not dated, but this may have happened in March 2001, when Rushdie came to promote his novella Woede in the Netherlands on the occasion of the Dutch Boekenweek. 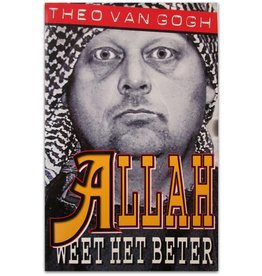 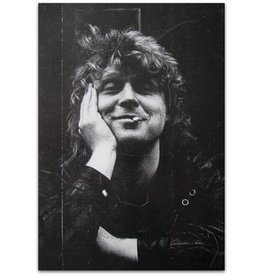 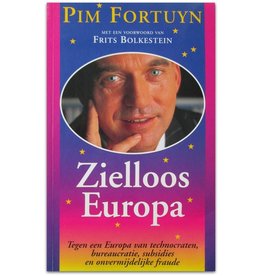