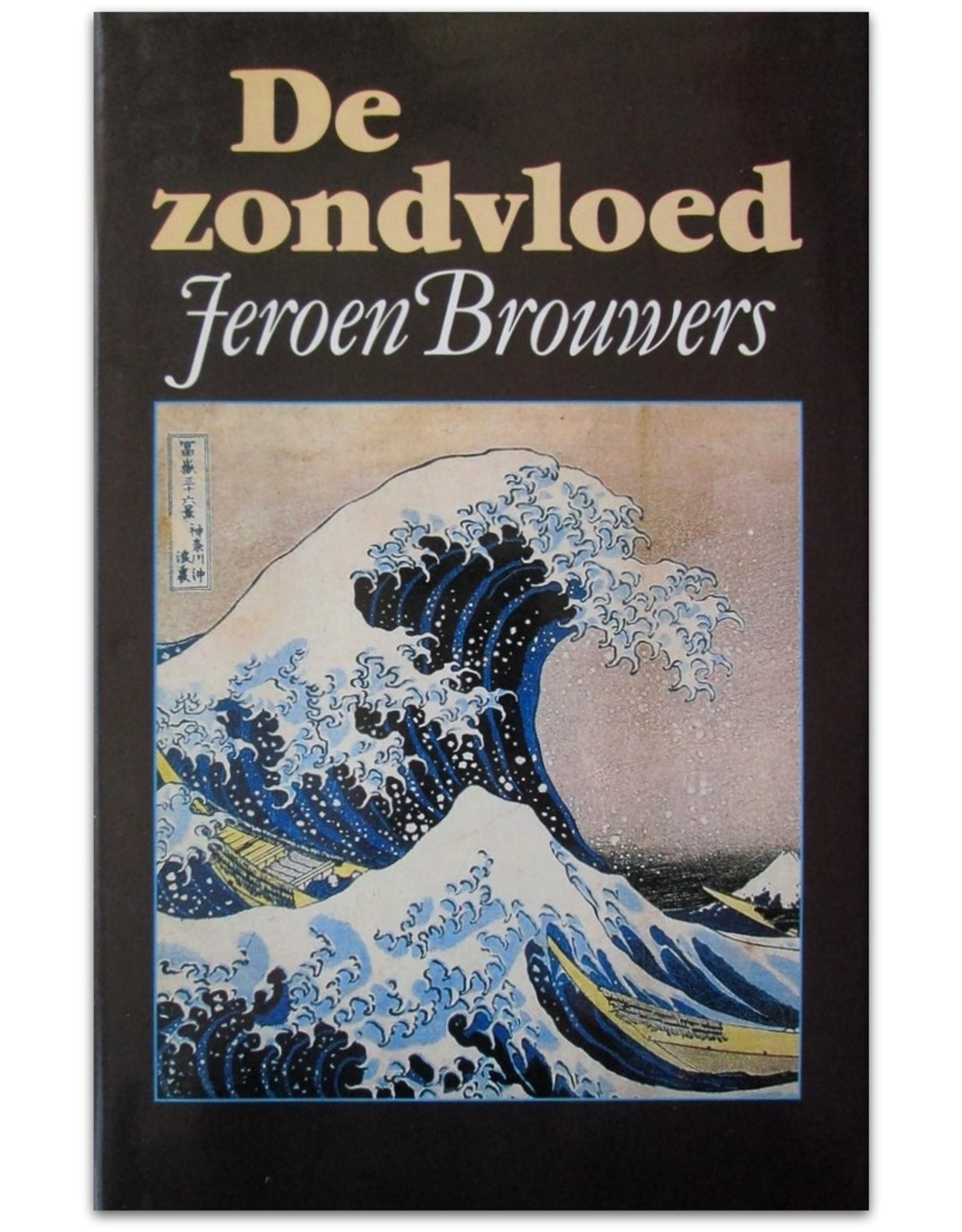 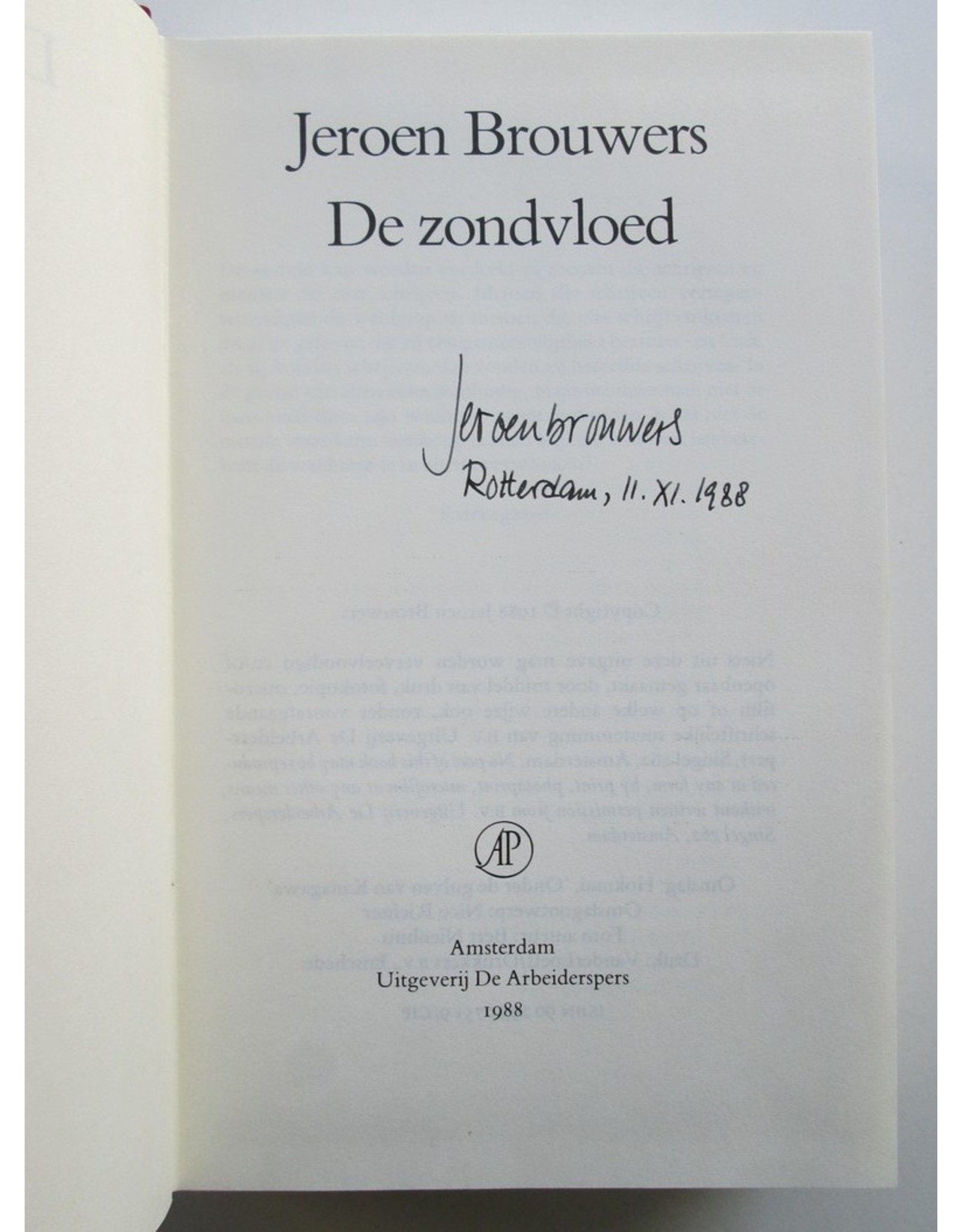 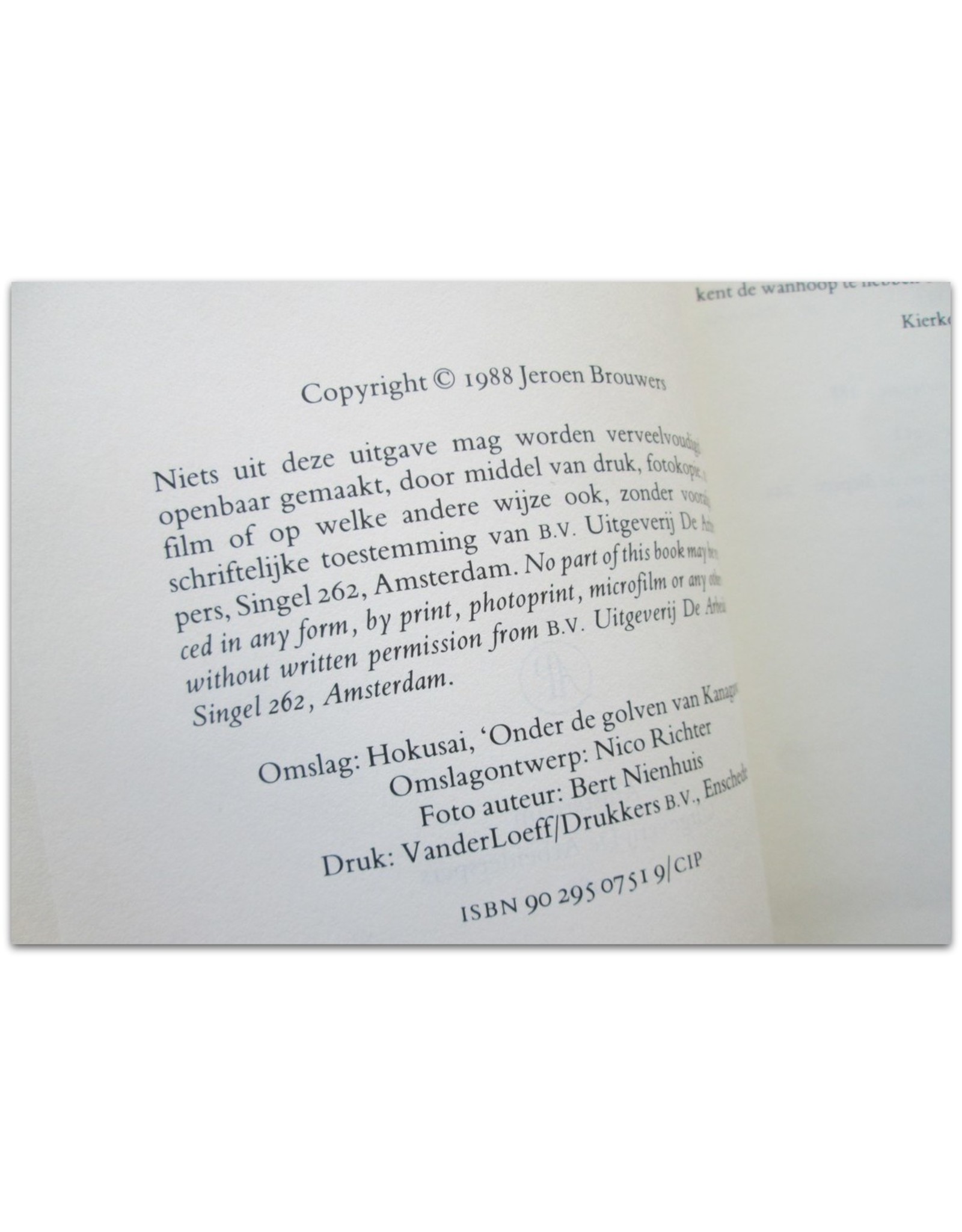 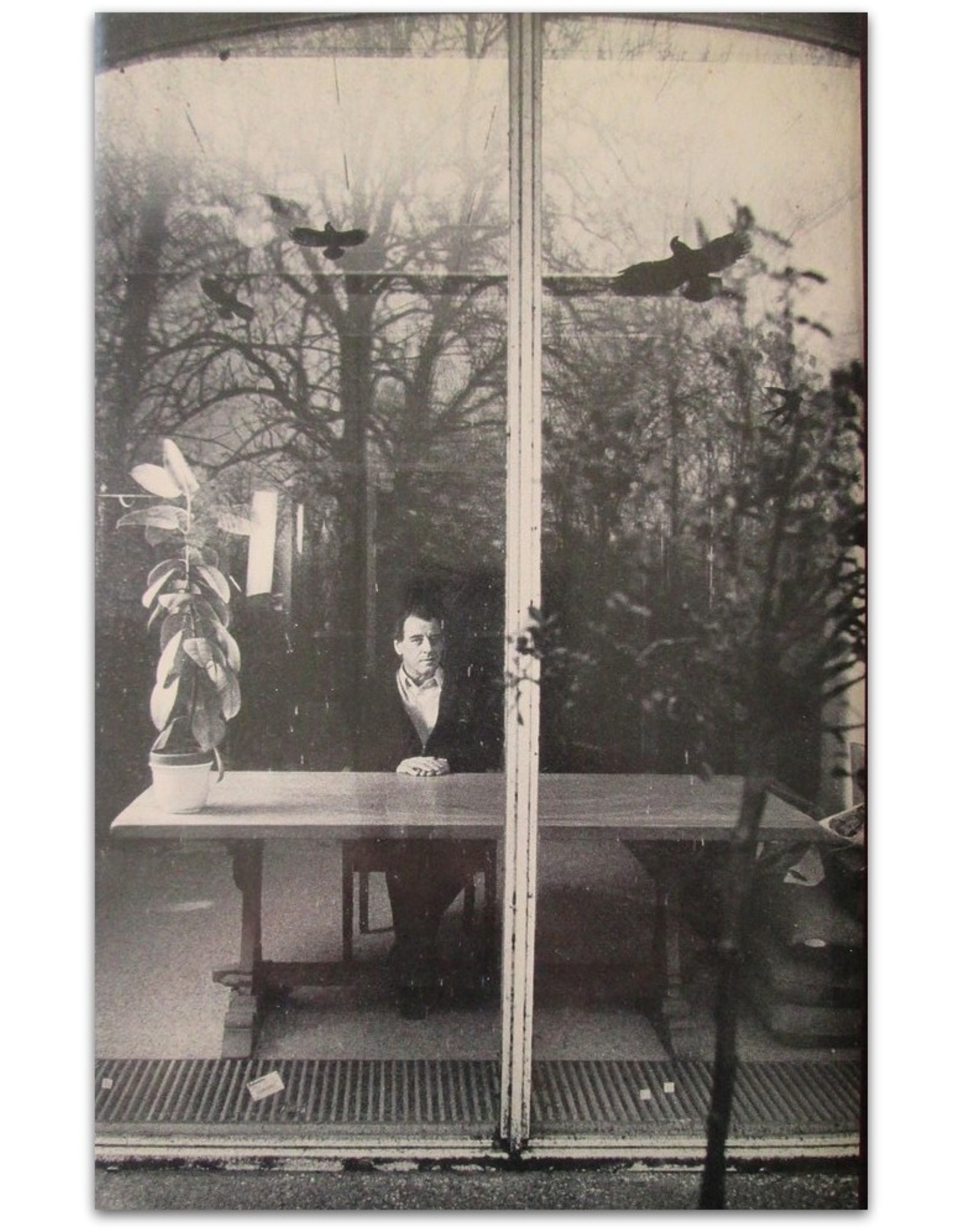 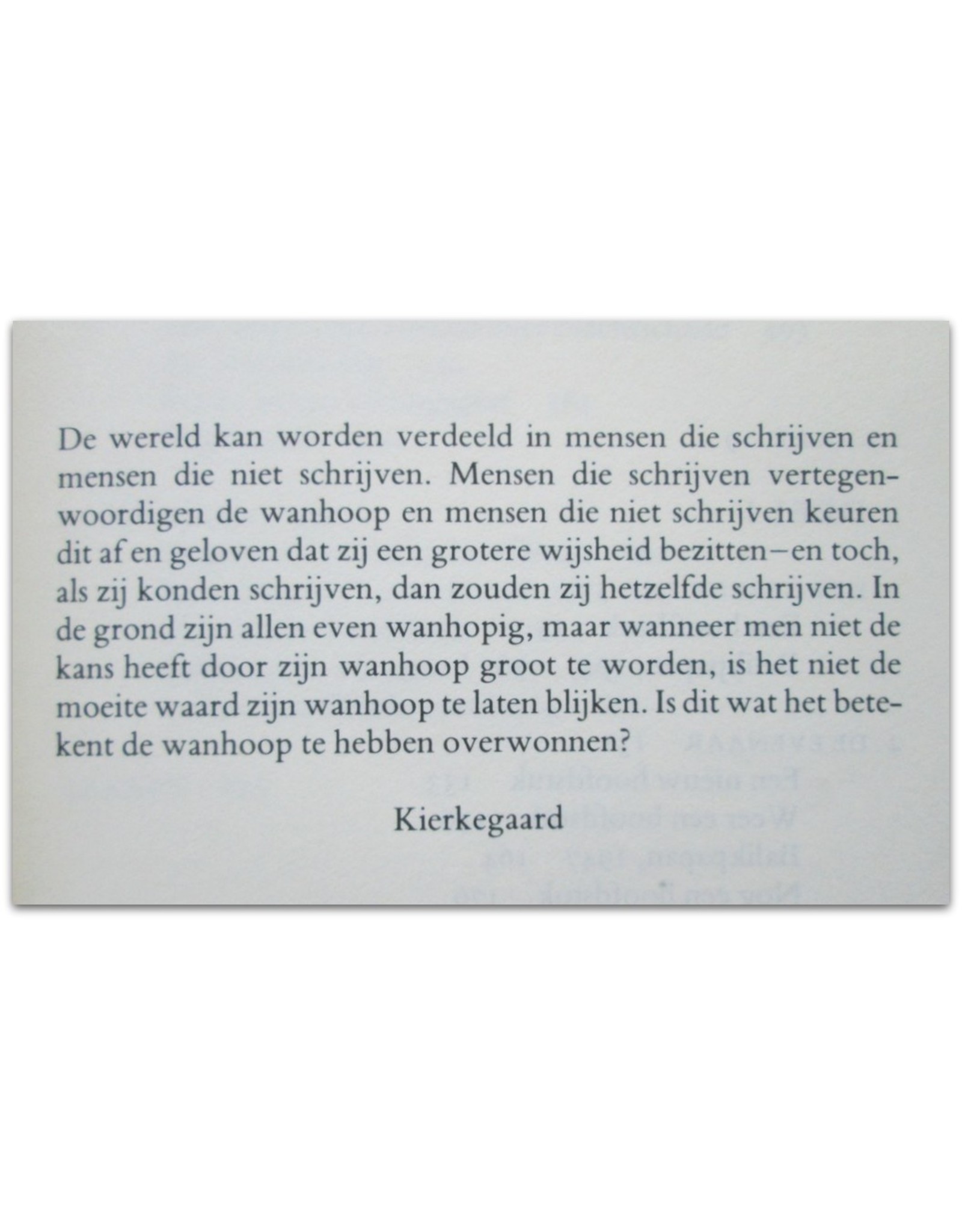 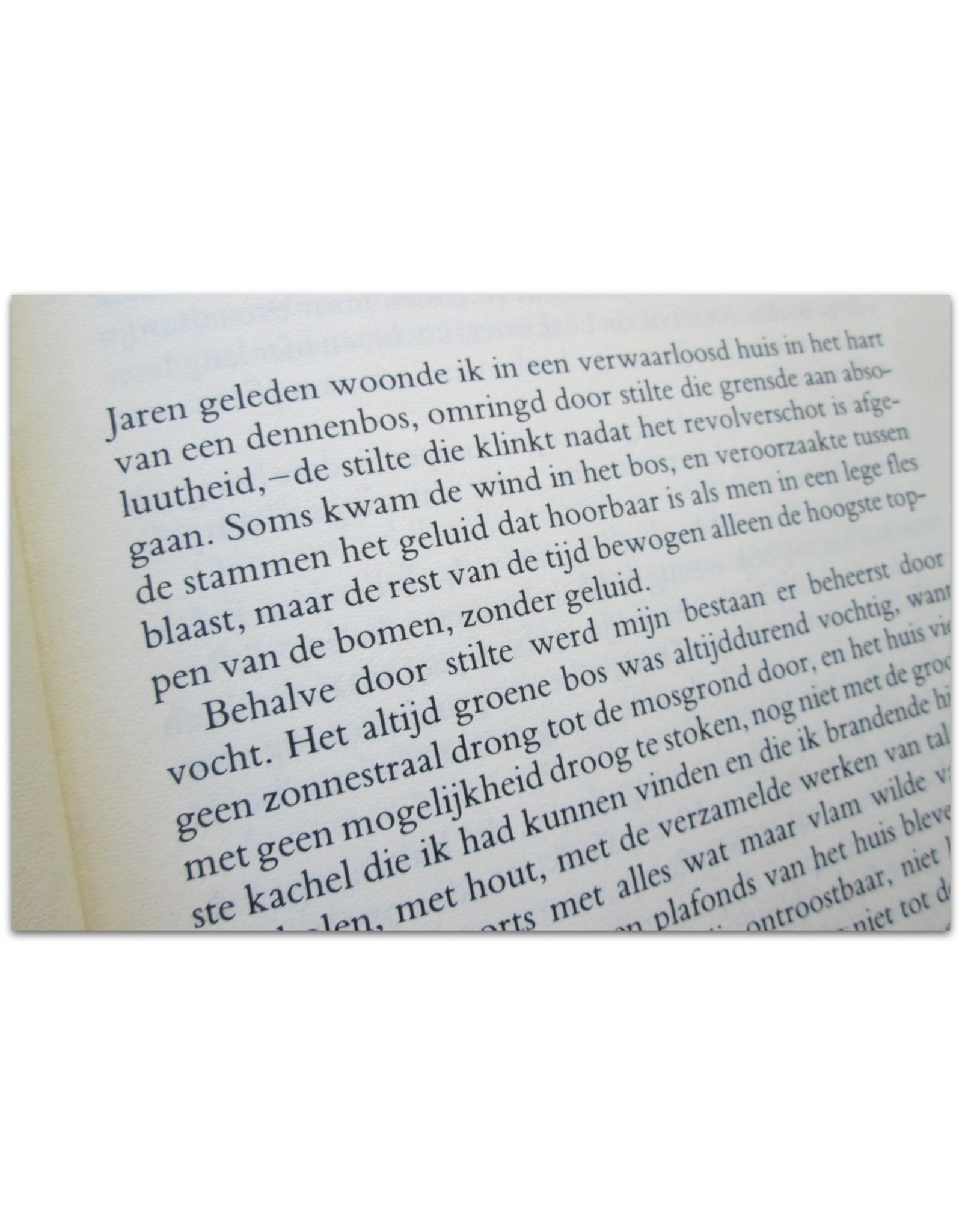 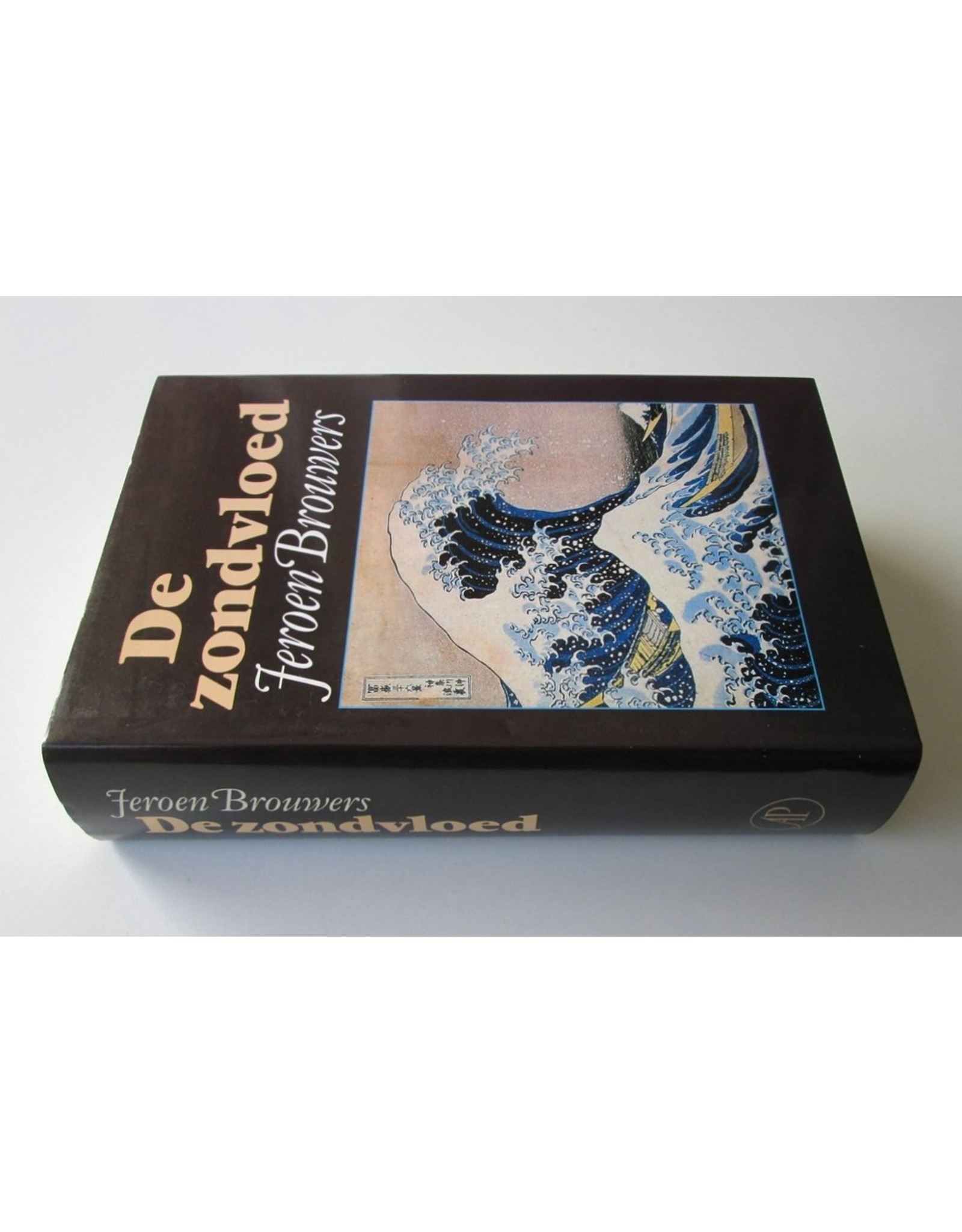 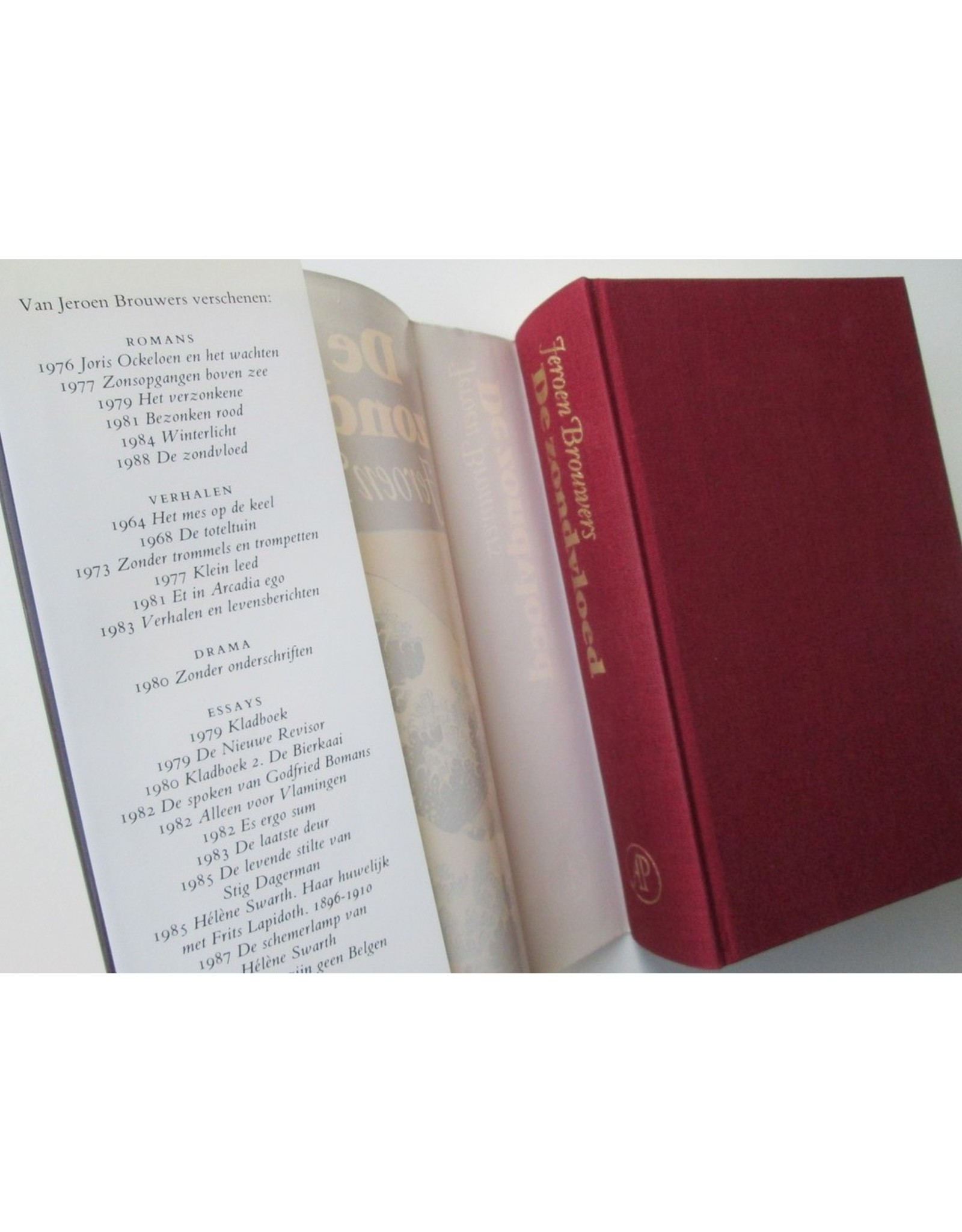 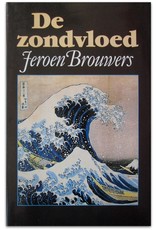 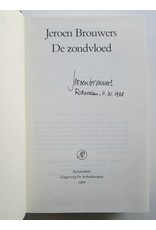 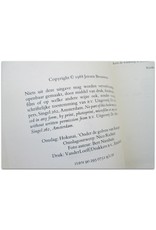 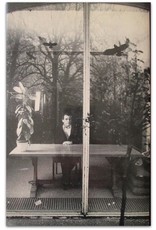 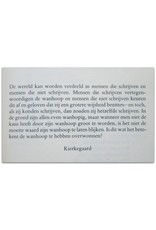 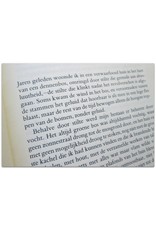 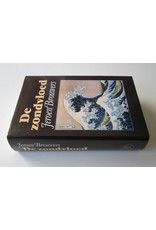 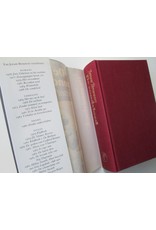 Condition: As new - SIGNED by the author in the week of publication. See info below.

Autobiographical novel by Jeroen Brouwers (1940-); the story of a boy growing up in the Indies, his stay in a Japanese prison camp, the first contact with girls, his boarding school years in the Netherlands and finally his first marriage. Cover Illustration: Hokusai ("Under the Waves of Kanagawa"). Author photo: Bert Nienhuis.Text in Dutch.

Cf. Vandenbroucke p. 203-213. This masterpiece about "the influences that give life direction and through which a personality is formed" is the concluding last part of Brouwers' Indies trilogy, which started with Het verzonkene (1979) and was continued with Bezonken rood (1981). Brouwers received the 1989 F. Bordewijk Prize for 'De zondvloed'. It is considered his magnus opus.

¶ HARDBACK FIRST EDITION. The book was presented on November 10, 1988 in bookstore De Leur & Van Pel in Zutphen, followed by a signing tour through The Netherlands until November 26 of that year. One day after the presentation Brouwers provided this copy with his SIGNATURE and date ('Rotterdam, 11.XI.1988'). 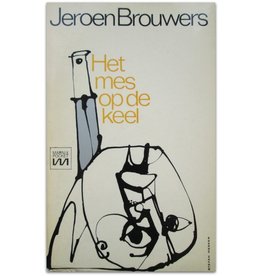