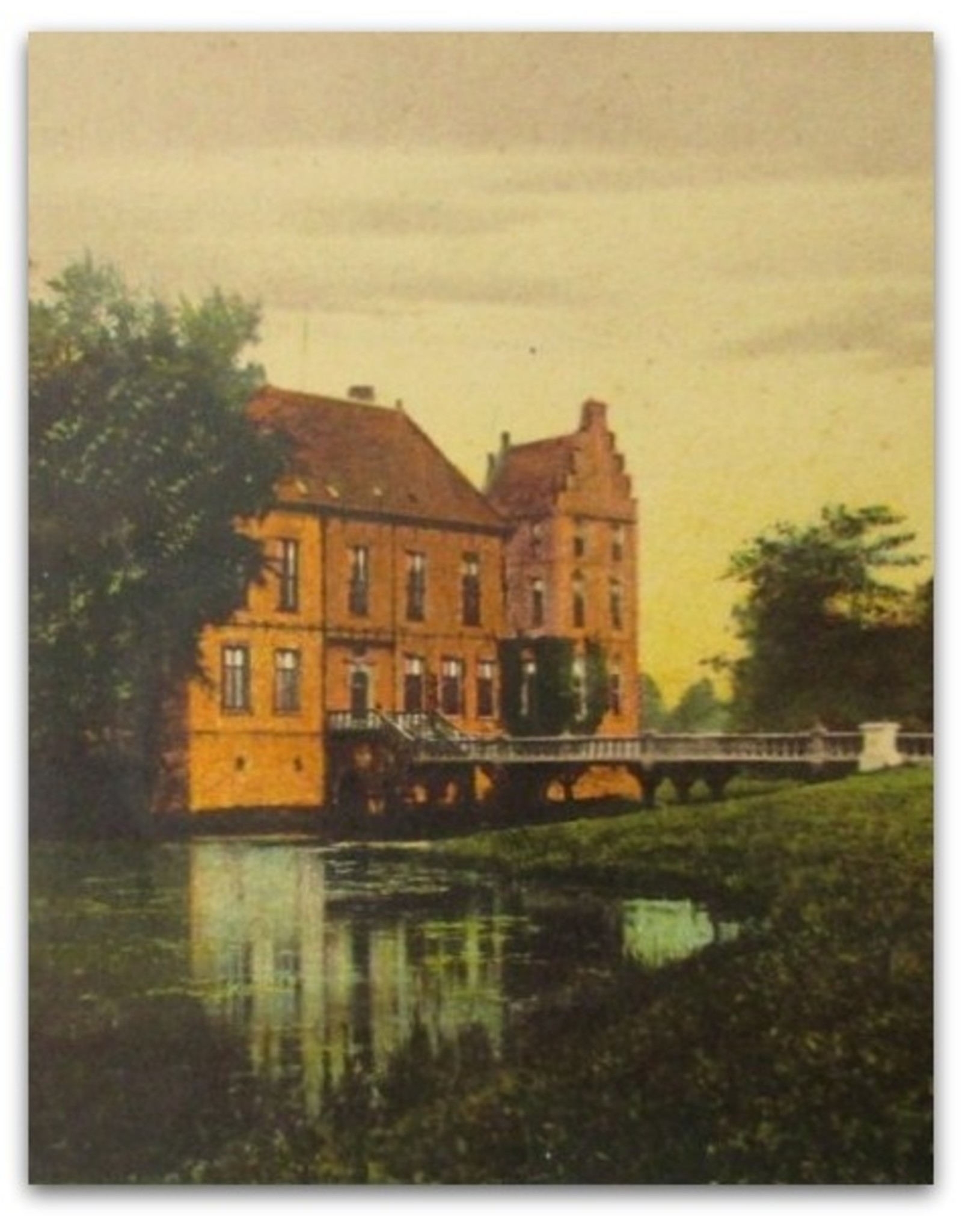 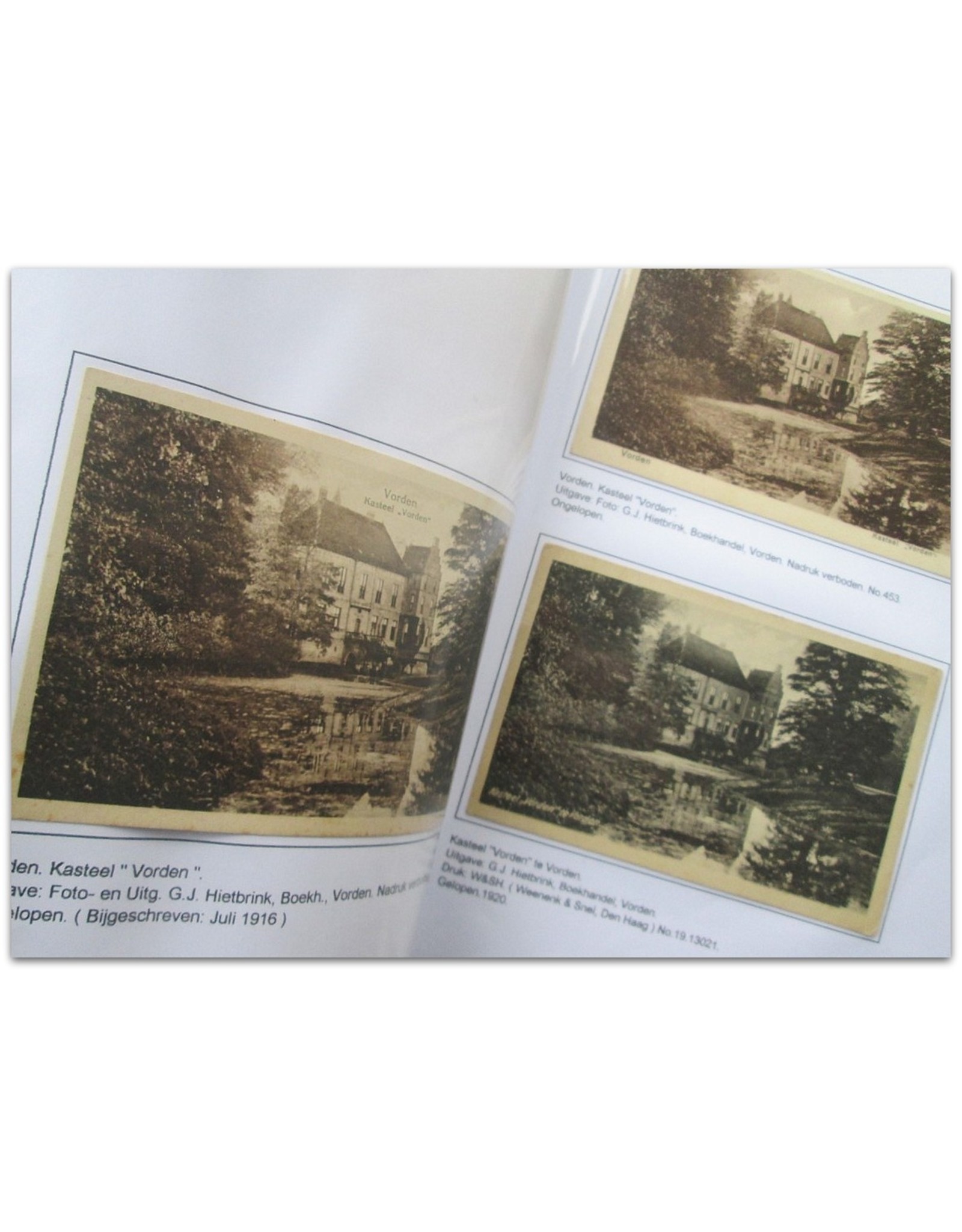 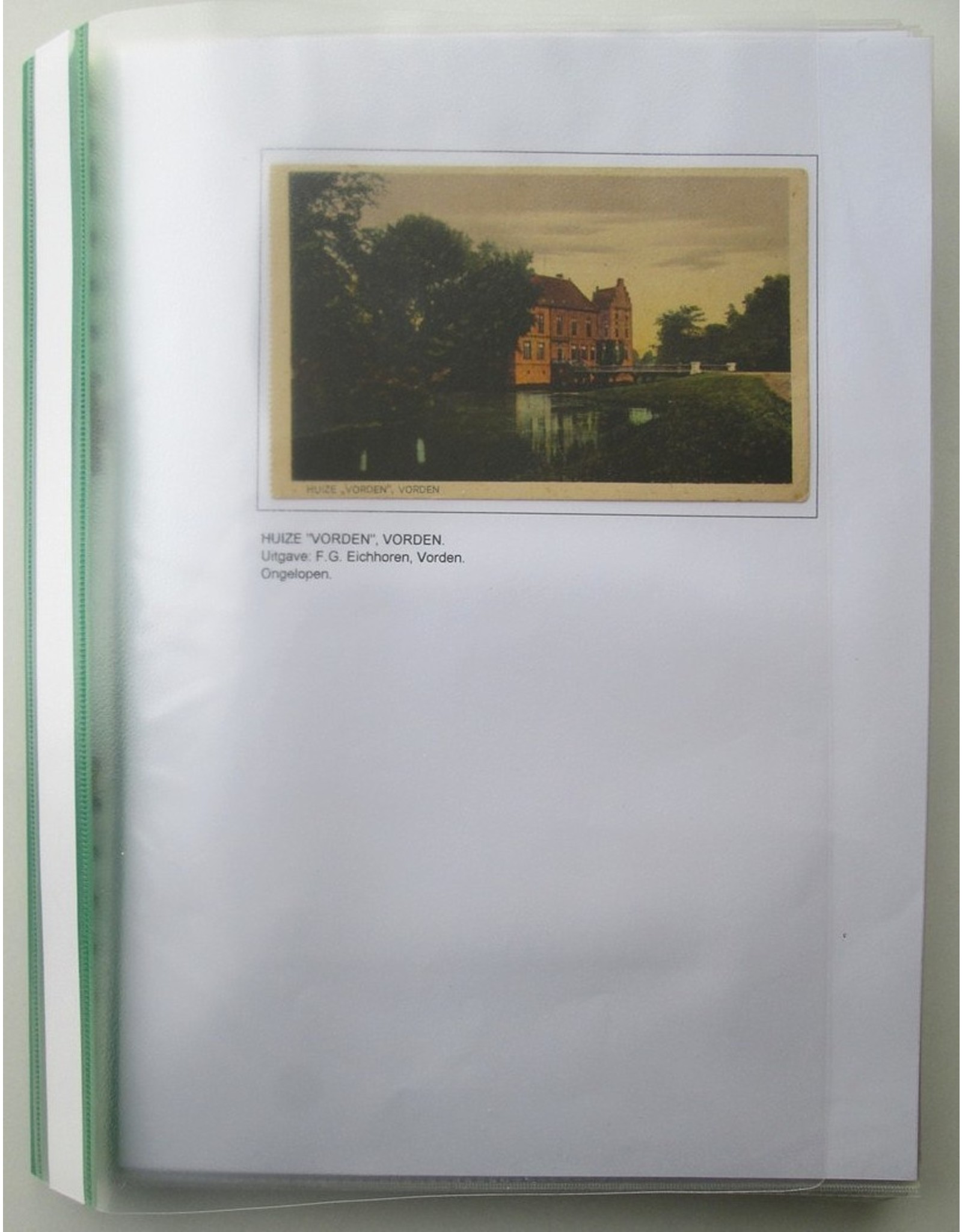 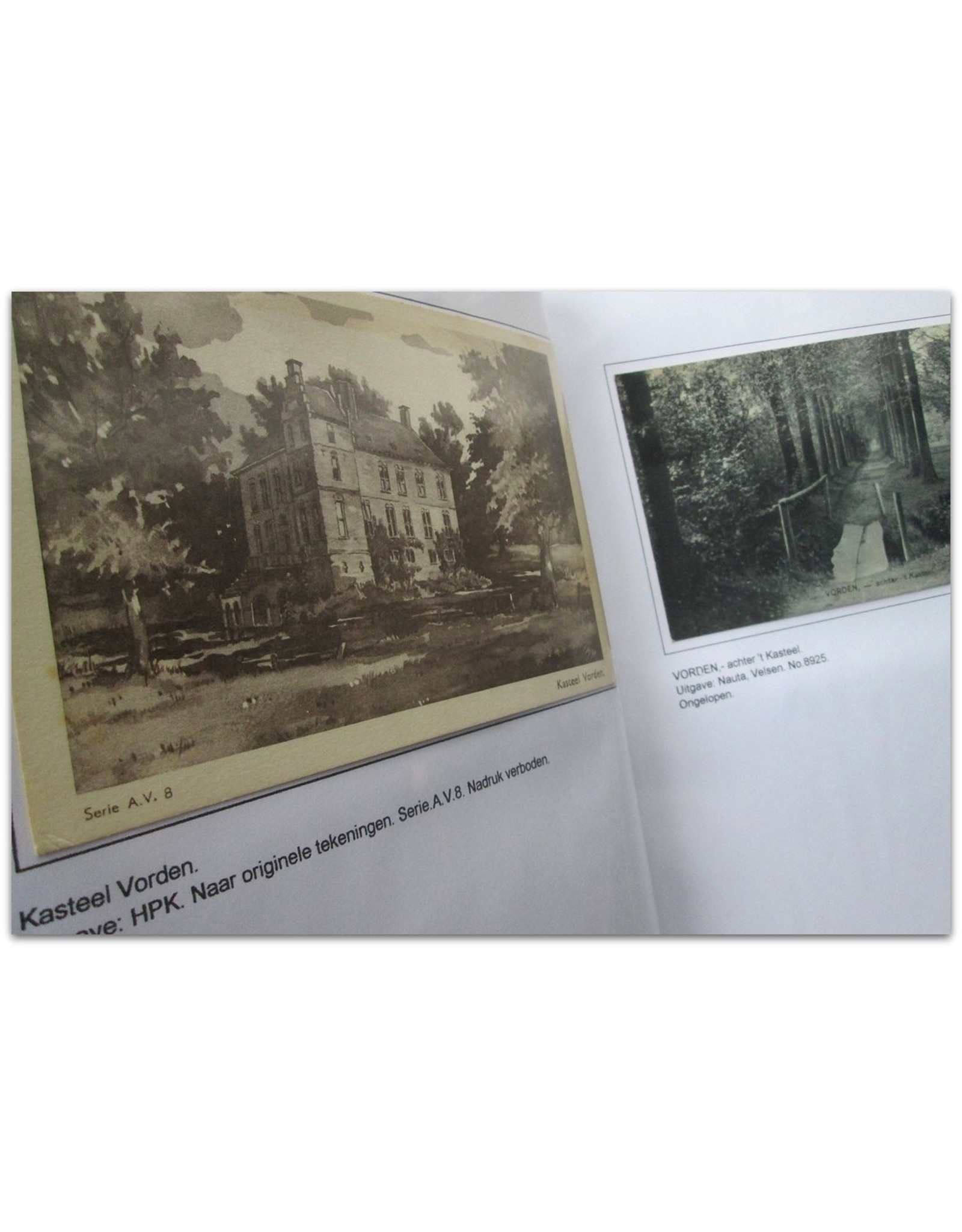 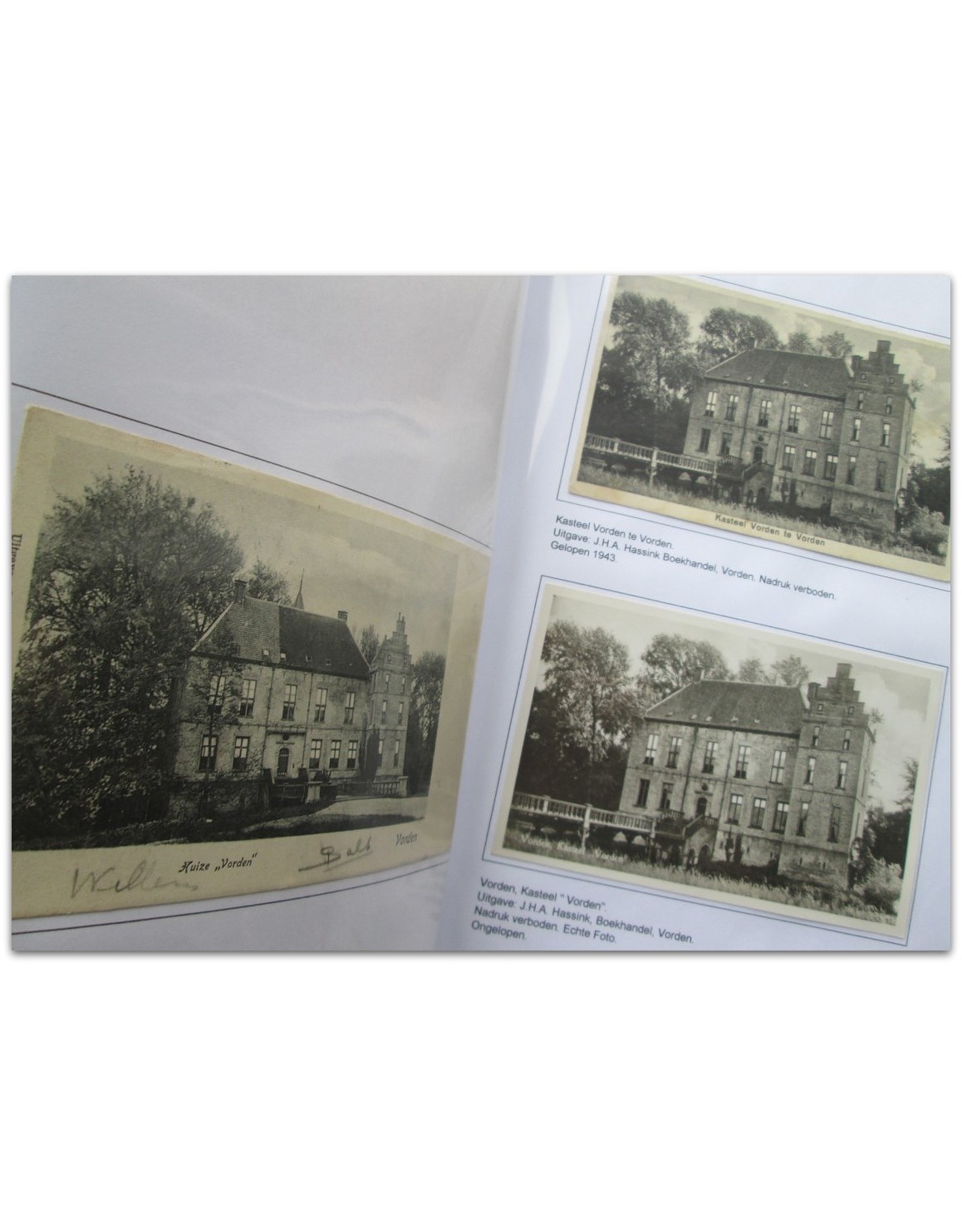 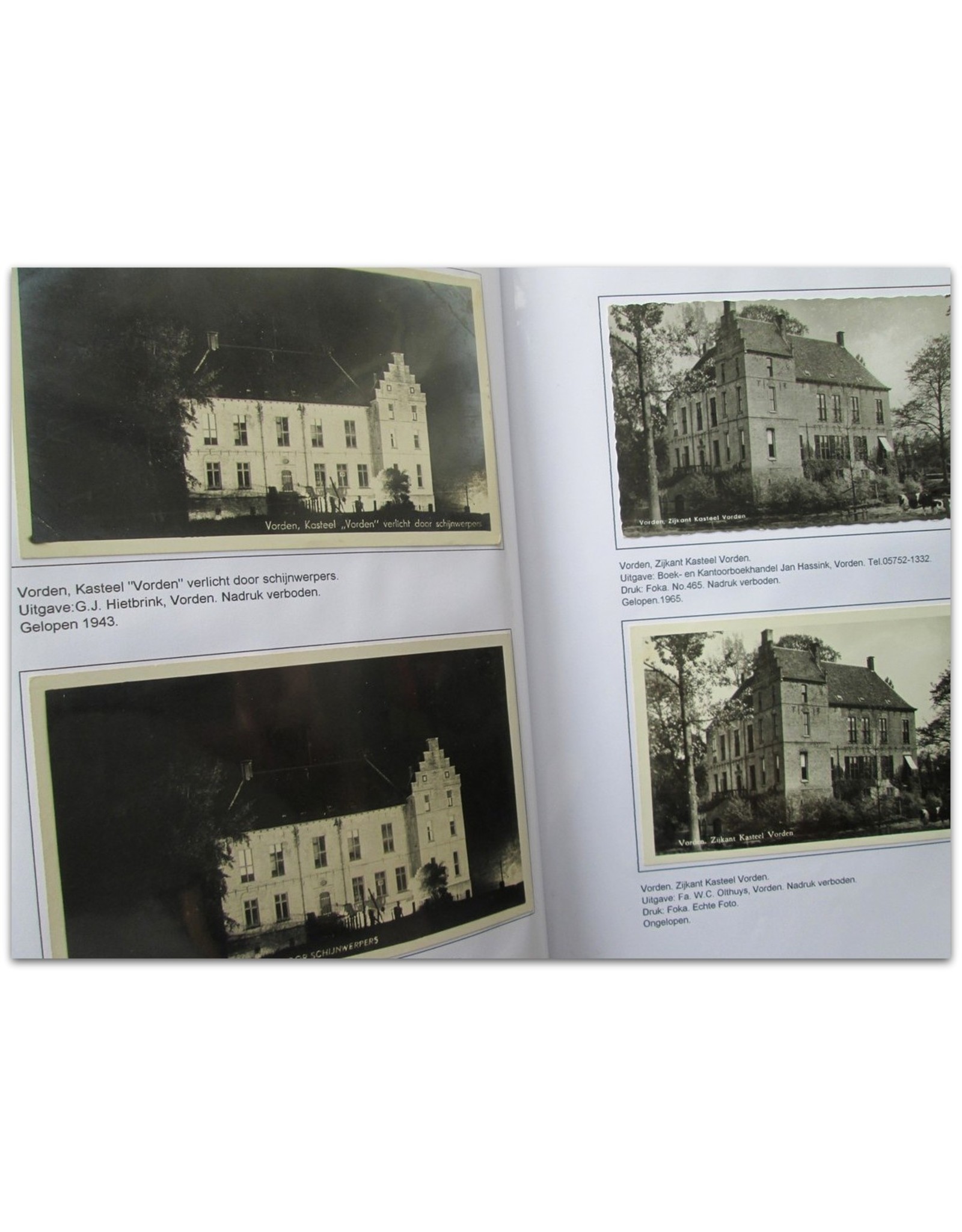 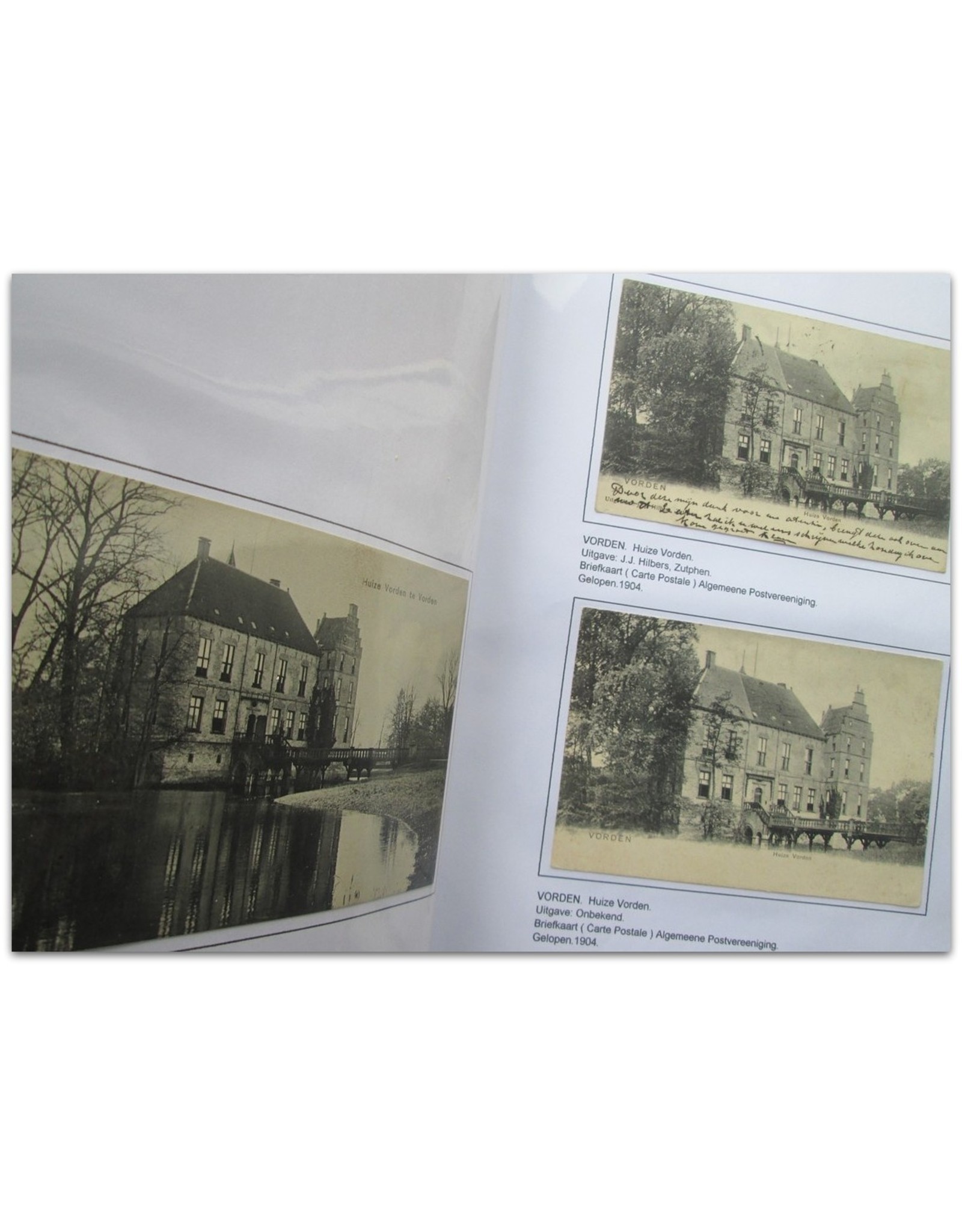 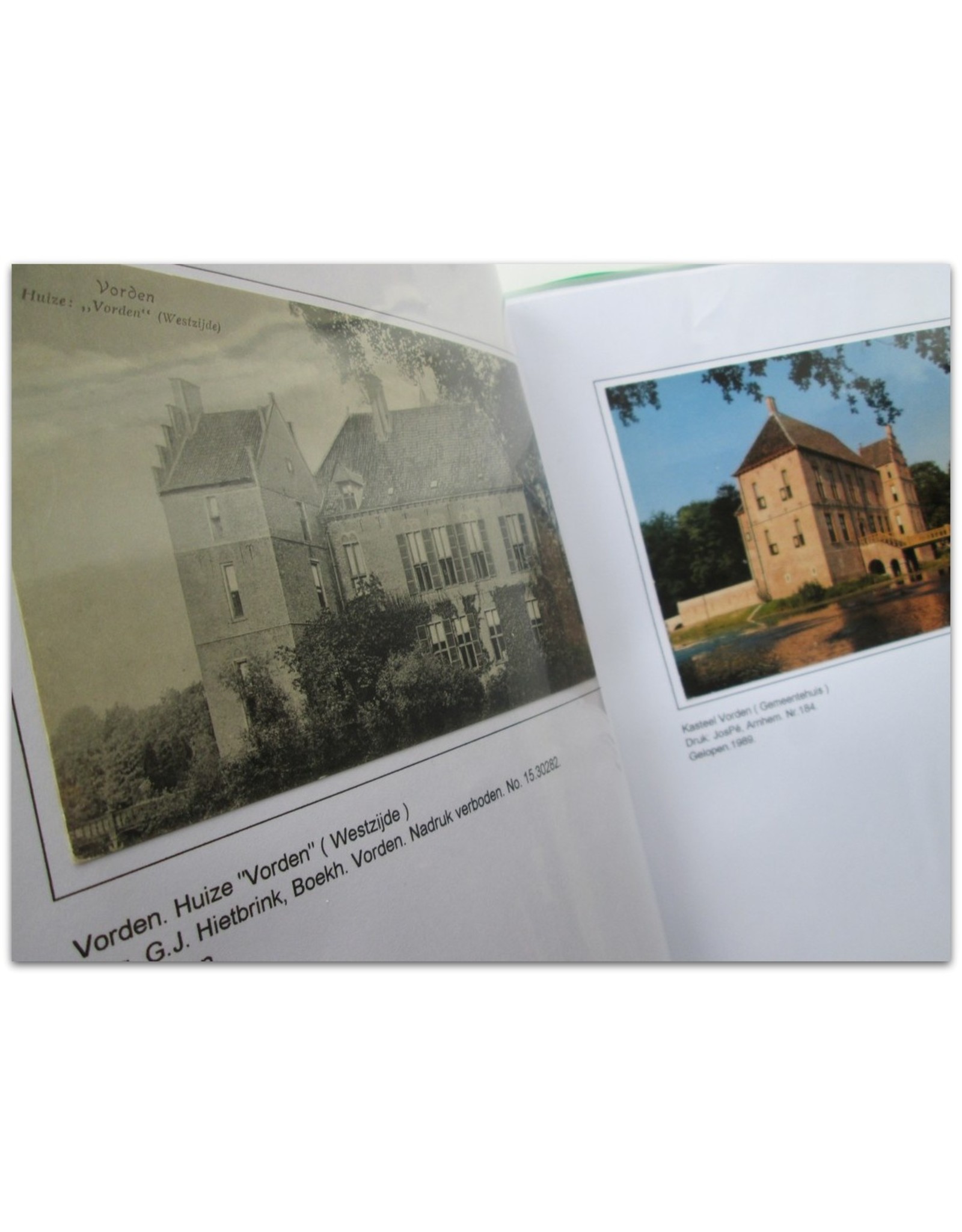 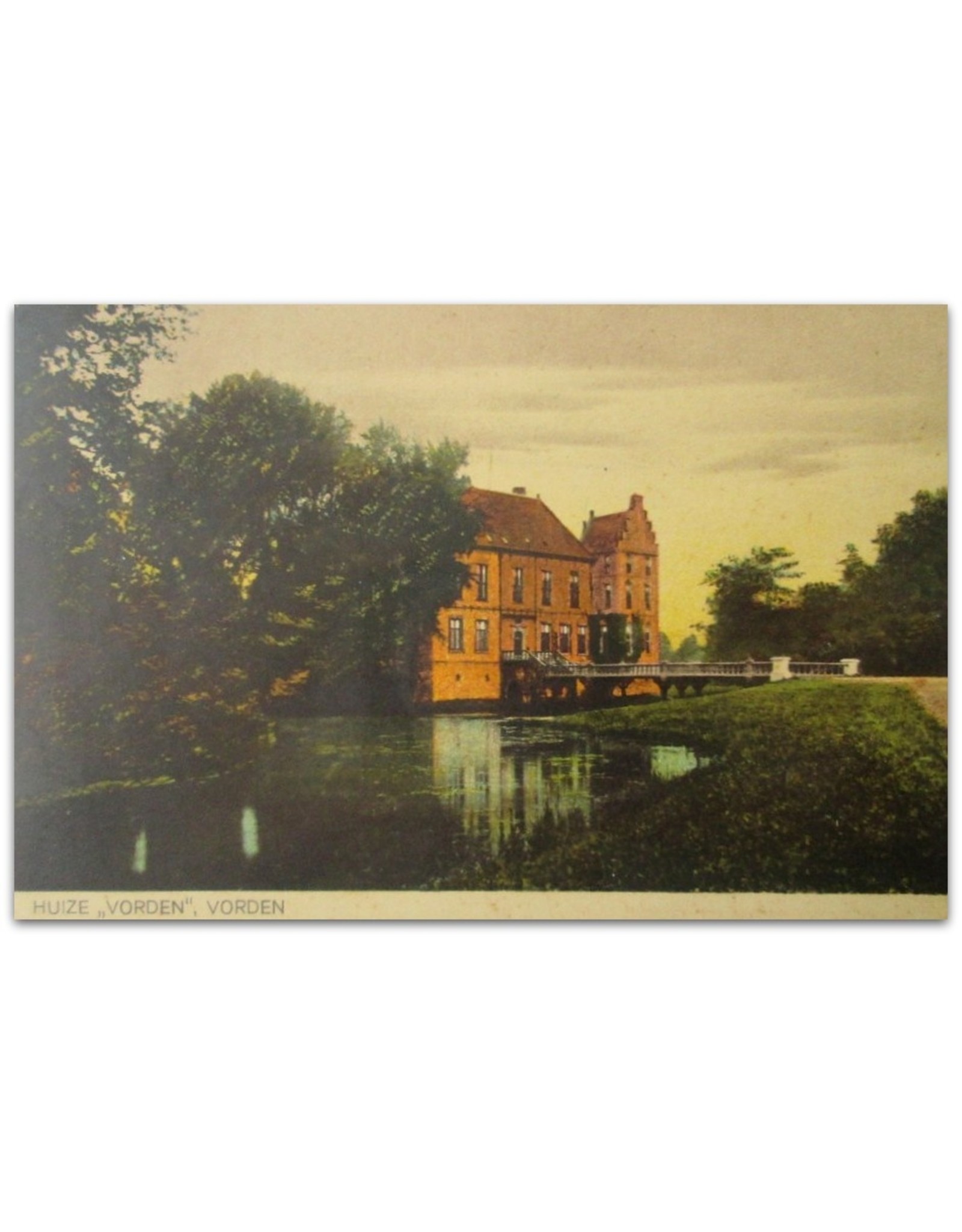 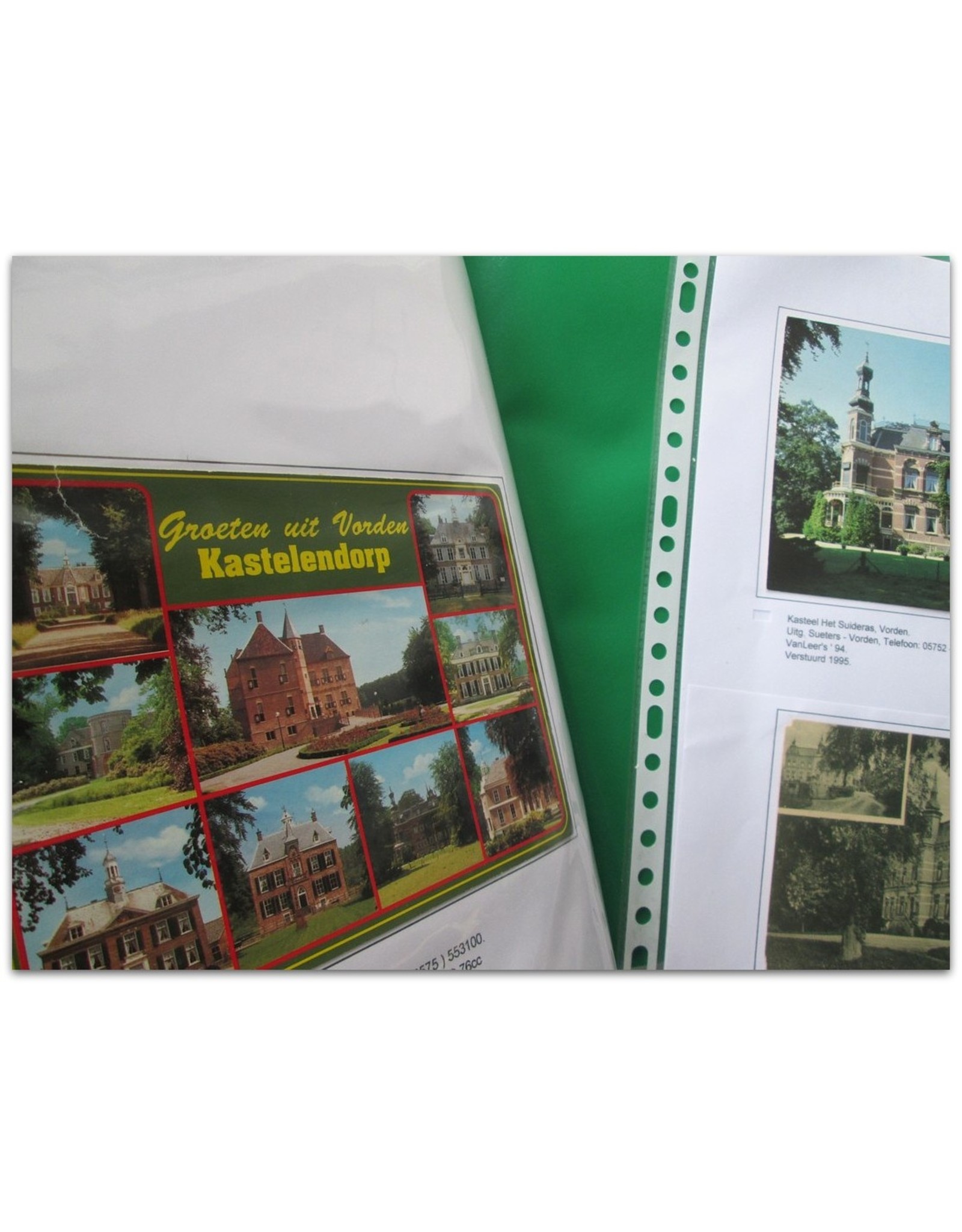 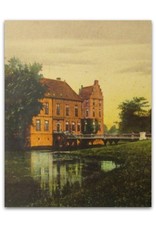 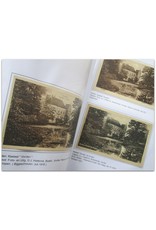 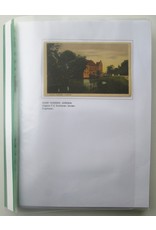 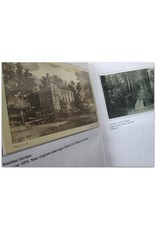 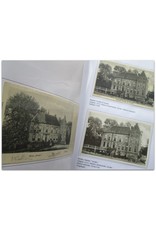 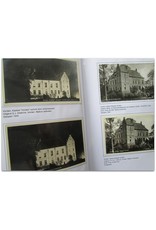 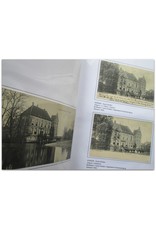 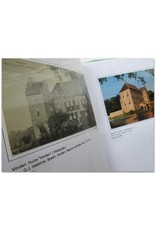 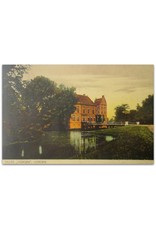 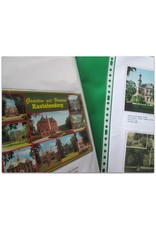 Collection of 73 different old postcards ('cartes postales') of the Dutch castle in Vorden (municipality of Bronckhorst in the Gelderse Achterhoek). The cards (black and white / sepia, 1 polychrome; 9 in colour) are used (31) and 'as new' (42). They are CAREFULLY attached to an A4, glued at four points, always printed with specifications and housed in a plastic sleeve. The work of a loving collector.

Publishers of the (lithographed) postcards include F.G. Eichhoren, G.J. Hietbrink, J.H.A. Hassink, W. Corn. Olthuys (all in Vorden); La Riviére & Voorhoeve, Zwolle; Weenenk & Snel, The Hague, Algemeene Postvereeniging, Zutphen. Period ca 1900-1990; most are from early to mid-20th century, some are from the 1960s. Nine pieces date after 1980.

¶ Huis Vorden was initially a military building, and was inhabited or occupied from 1315 by various noble families, including that of Ripperda and from 1771 to 1974 by the Van der Borch family. After the Second World War it functioned as the town hall of Vorden after a long period of vacancy. Since 2004, the castle has been used as a wedding venue and museum. The monumental building can be visited for a fee. 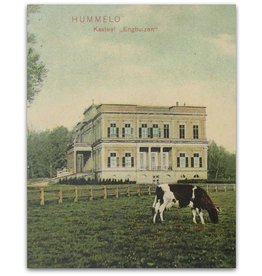 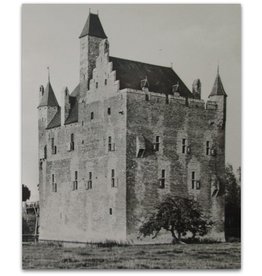 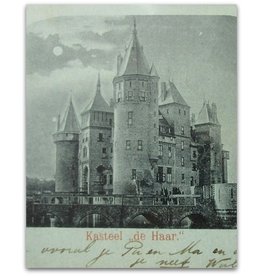