Condition: Good set - complete from A to Z. Former owner's stamp on endpaper.

Thorough German reference work on EROTICS and sexuality. Illustrated with photos and reproductions in colour and black and white. With index. Text in German.

¶ Hardback edition in two volumes: A-I and J-Z. Between 1928 and 1931, three independent lexics in the field of EROTICA appeared in this series, divided into Kulturgeschichte, Literatur und Kunst and Sexualwissenschaft. An Ergänzungsband (extension) was also released. The set often consists of those four parts, but each volume was also marketed in two parts. In 1961 a facsimile edition was published in 10 volumes. 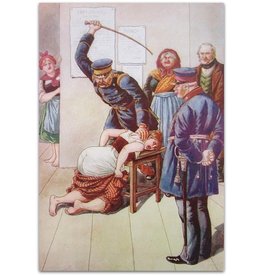 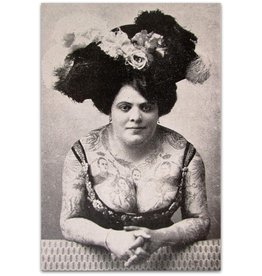 Antiquarian monograph on (the sexual life of) 'fat ladies' in photography, art and culture.
Add to cart
F.L. Wangen - Das üppige Weib - 1928
€75,00
Please accept cookies to help us improve this website Is this OK? Yes No More on cookies »