Wolinski - The only thing I think about is... It 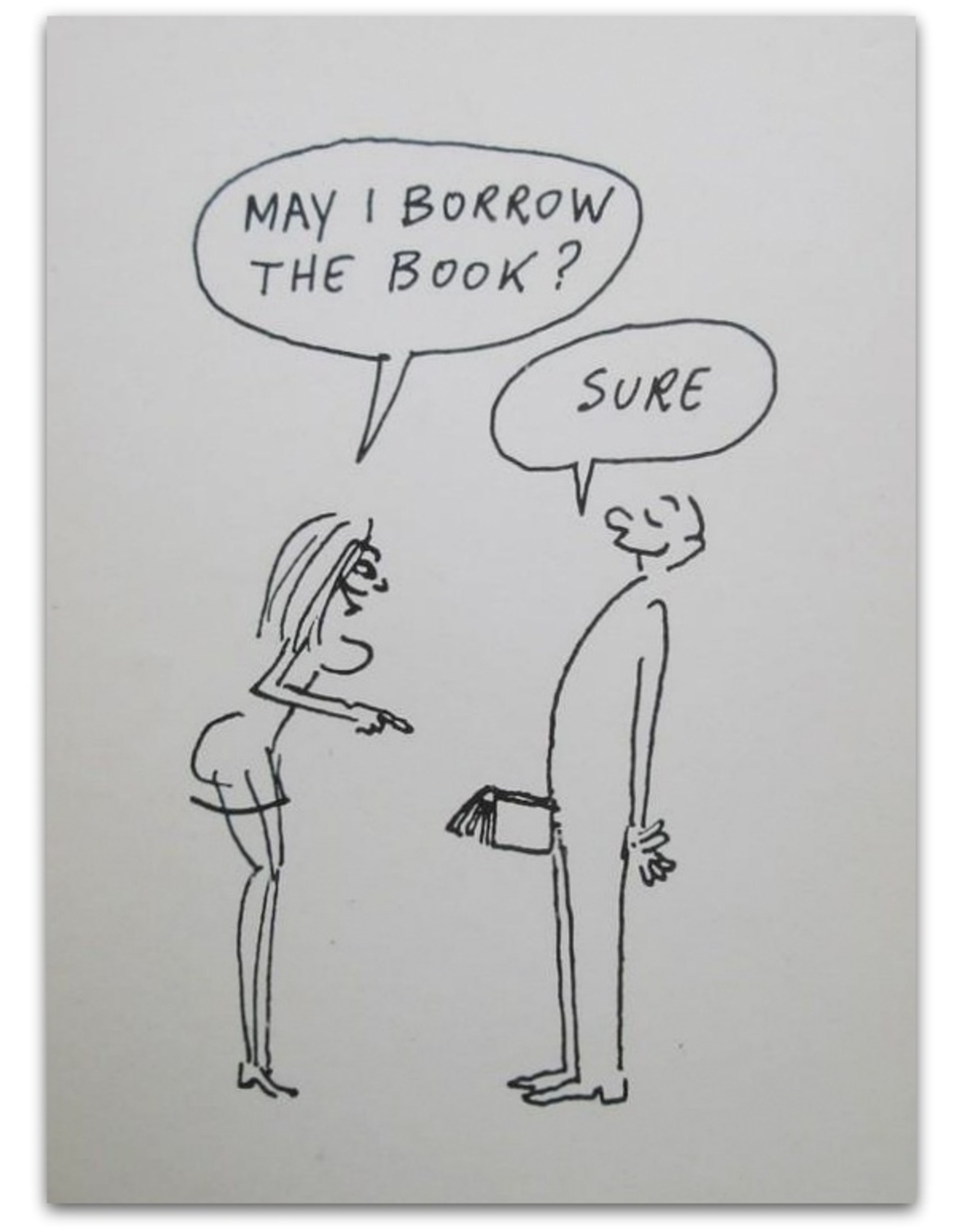 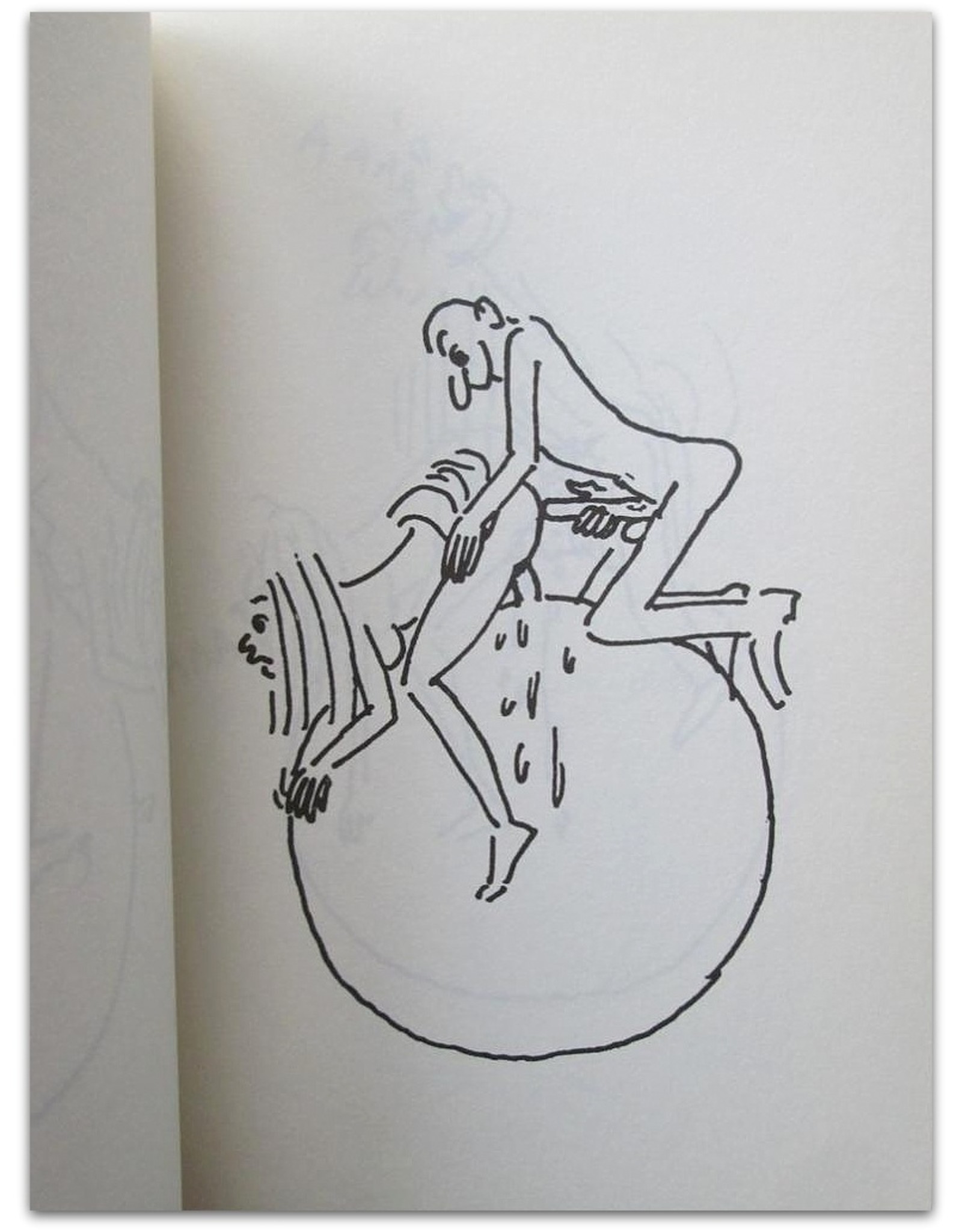 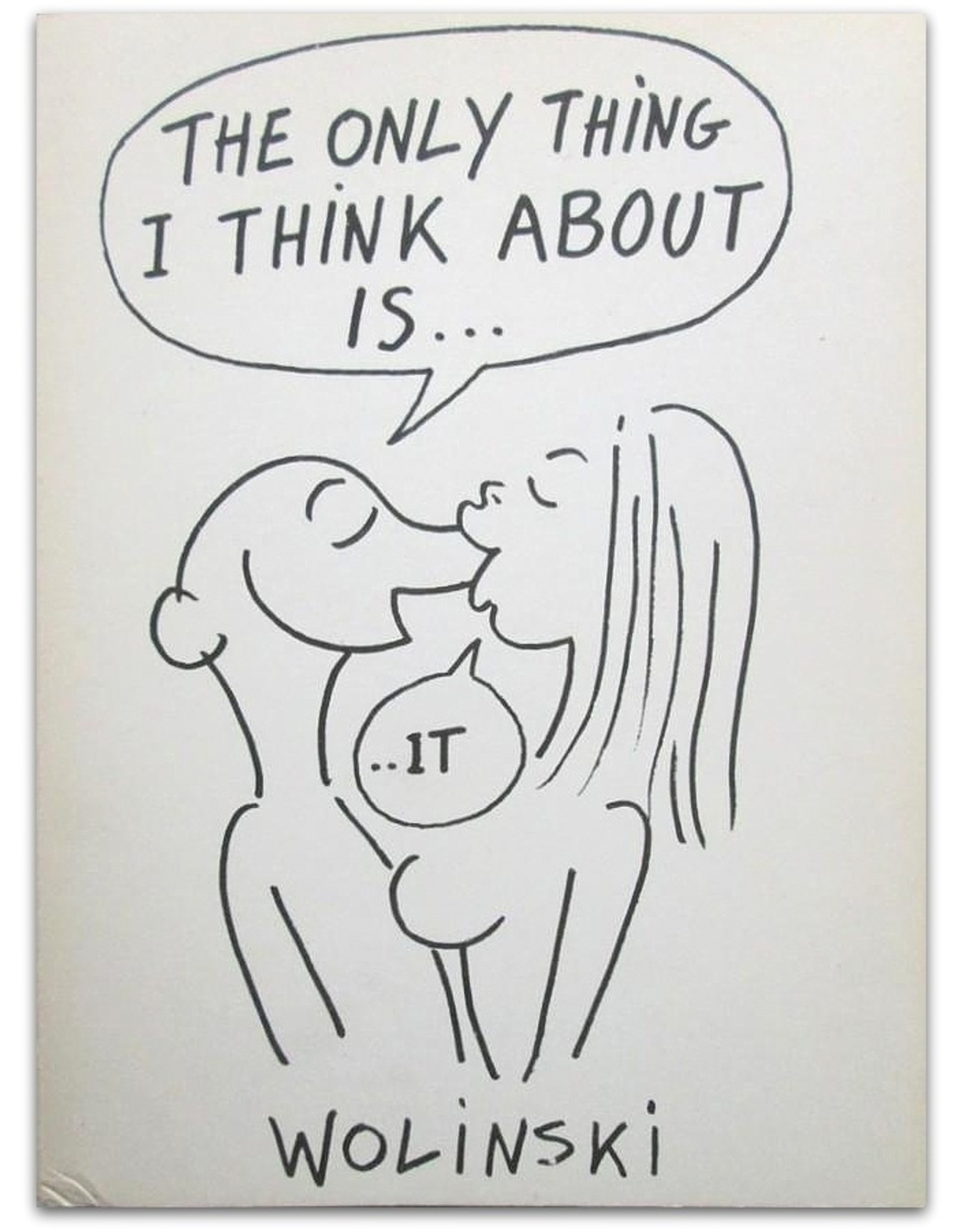 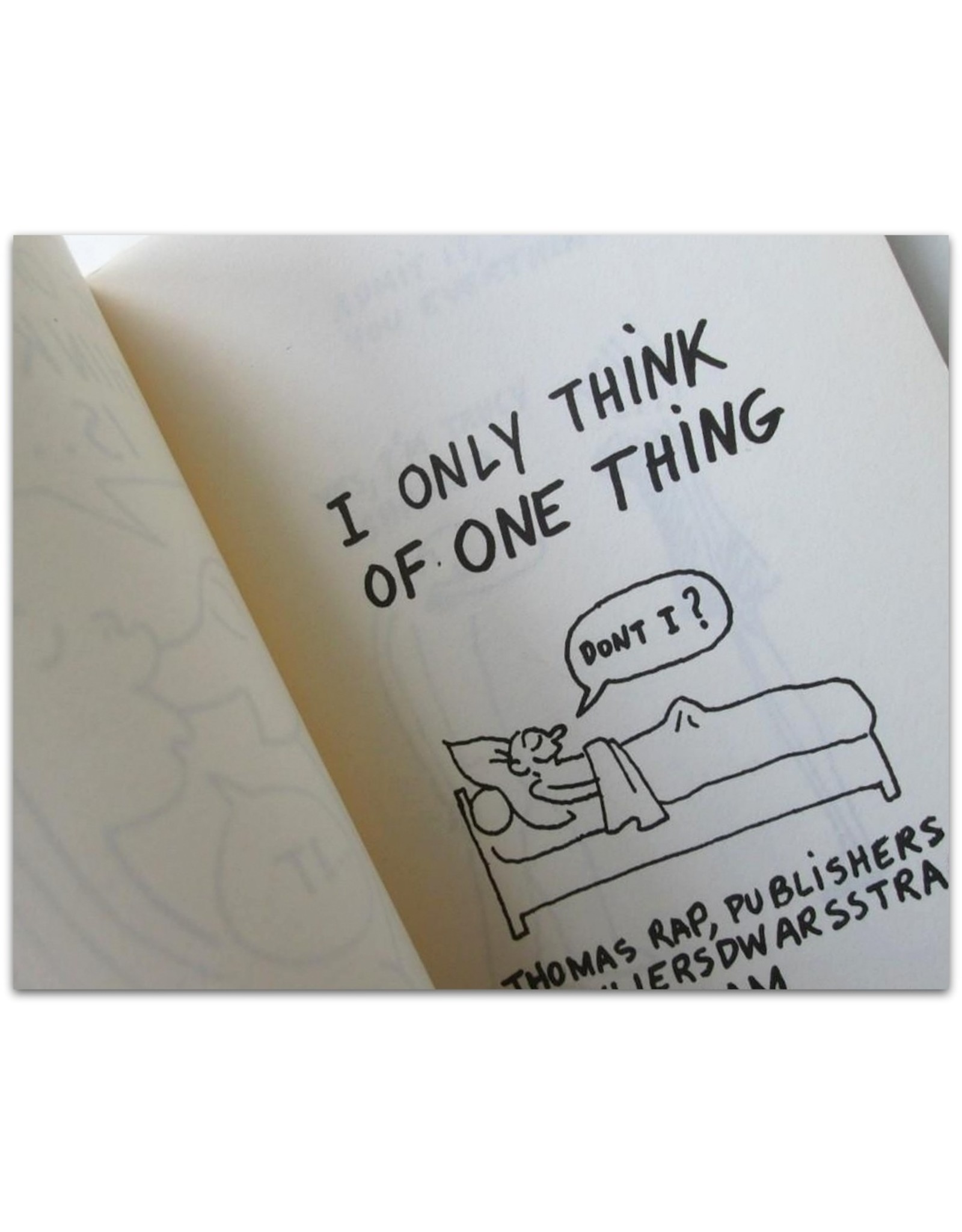 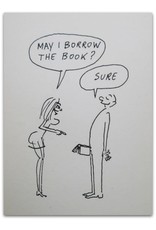 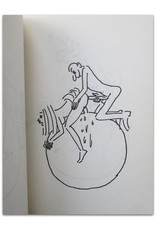 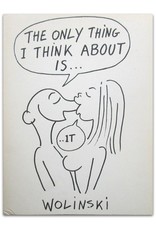 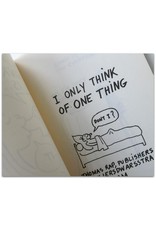 English translation of Je ne pense qu'à ça (1968); a picture book with cartoons and (bizarre) cartoons about sex. Text in English. In format of series 'Kleine prentenboeken' in which the Dutch version of this book was published. First English edition, undated but probably 1970.

¶ Georges Wolinski (born 1934) was a cartoonist for i.a. the French magazines Hara-Kiri, L'Enragé, Charlie Hebdo and Libération. In 2005, the artist received the Legion of Honor, the highest French award, from Jacques Chirac. Wolinski was killed on January 7, 2015 in the terrorist attack on Charlie Hebdo's Paris headquarters. - Wikipedia 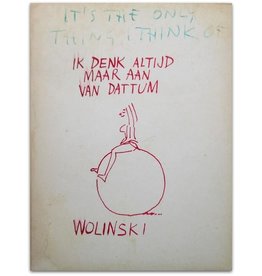