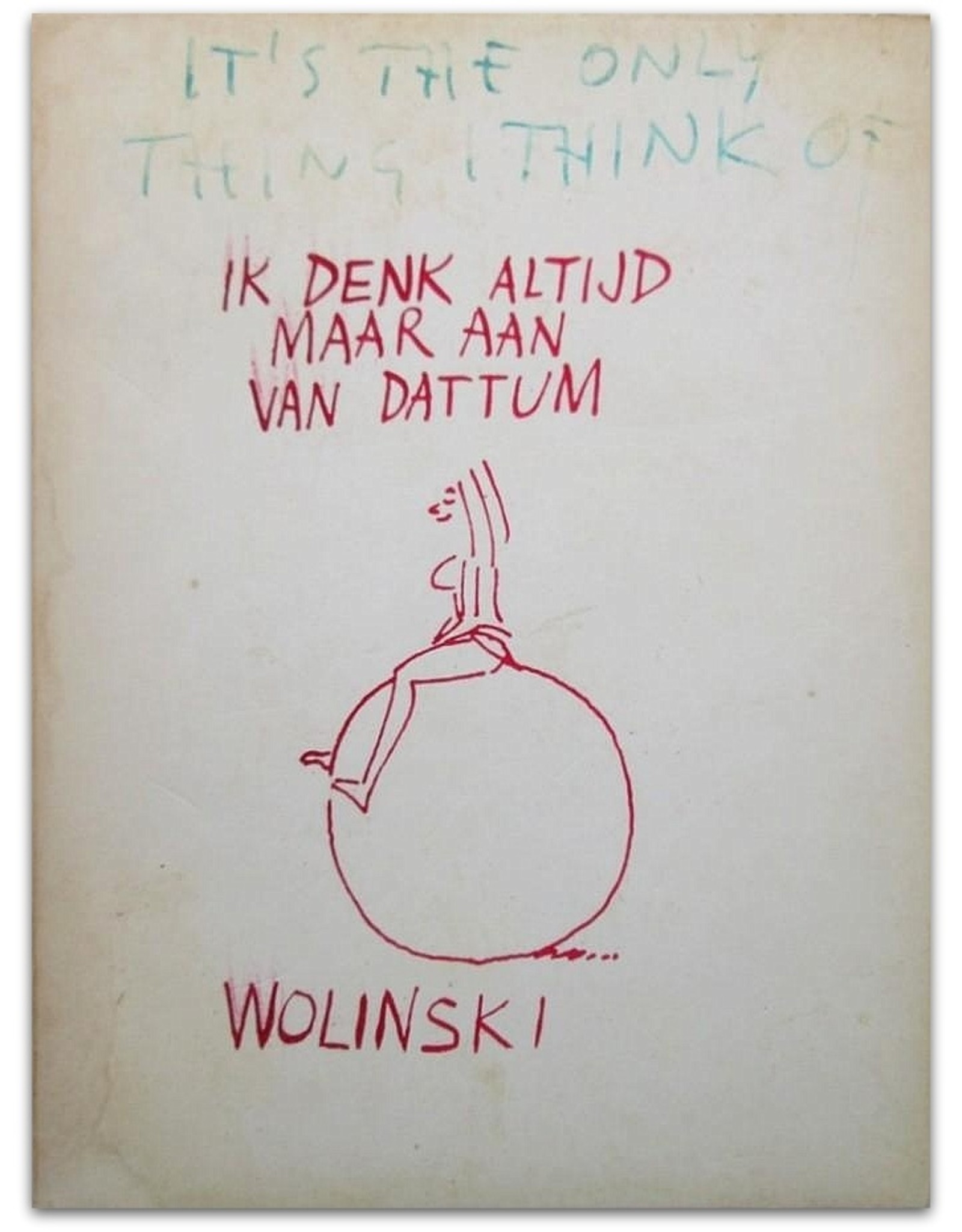 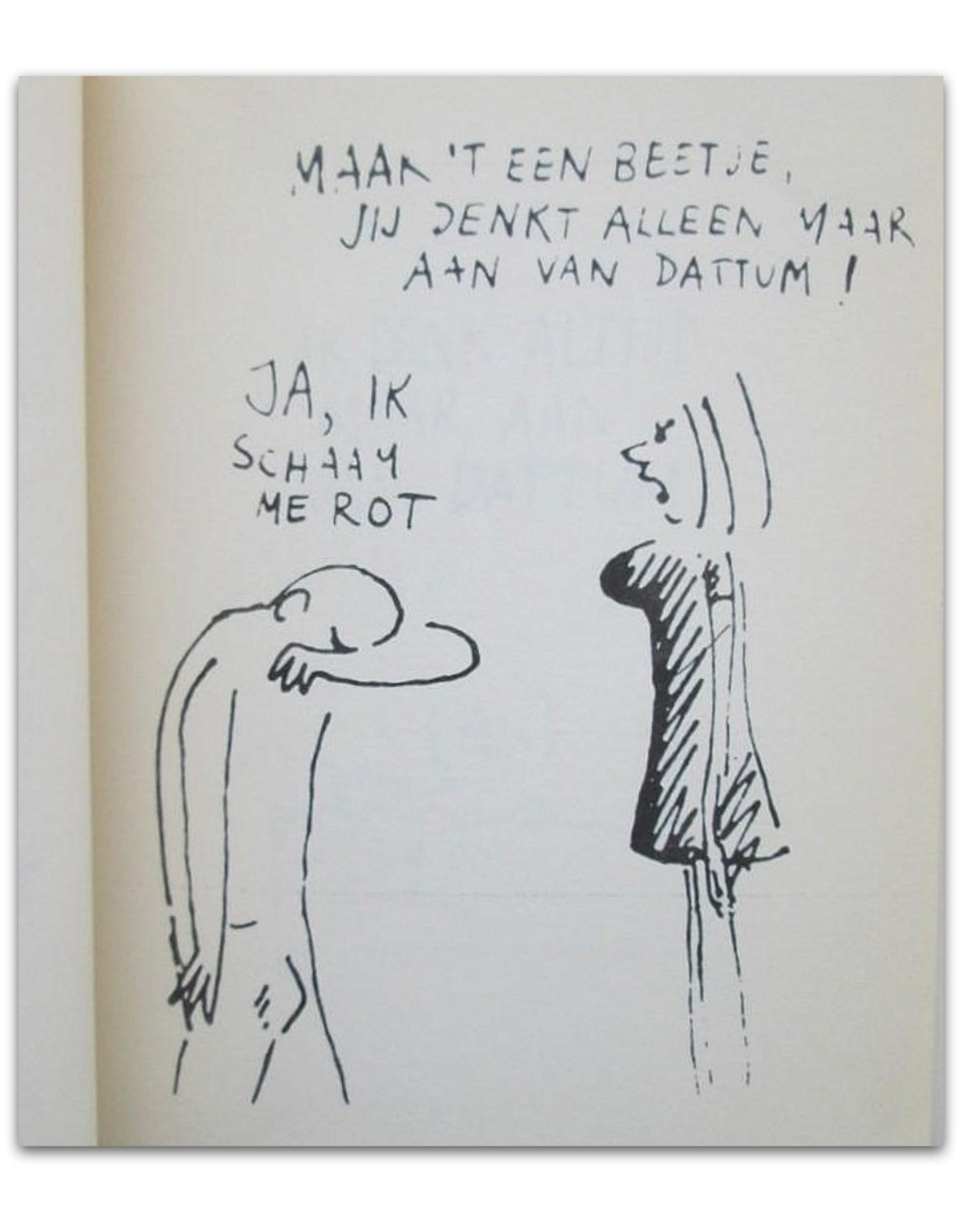 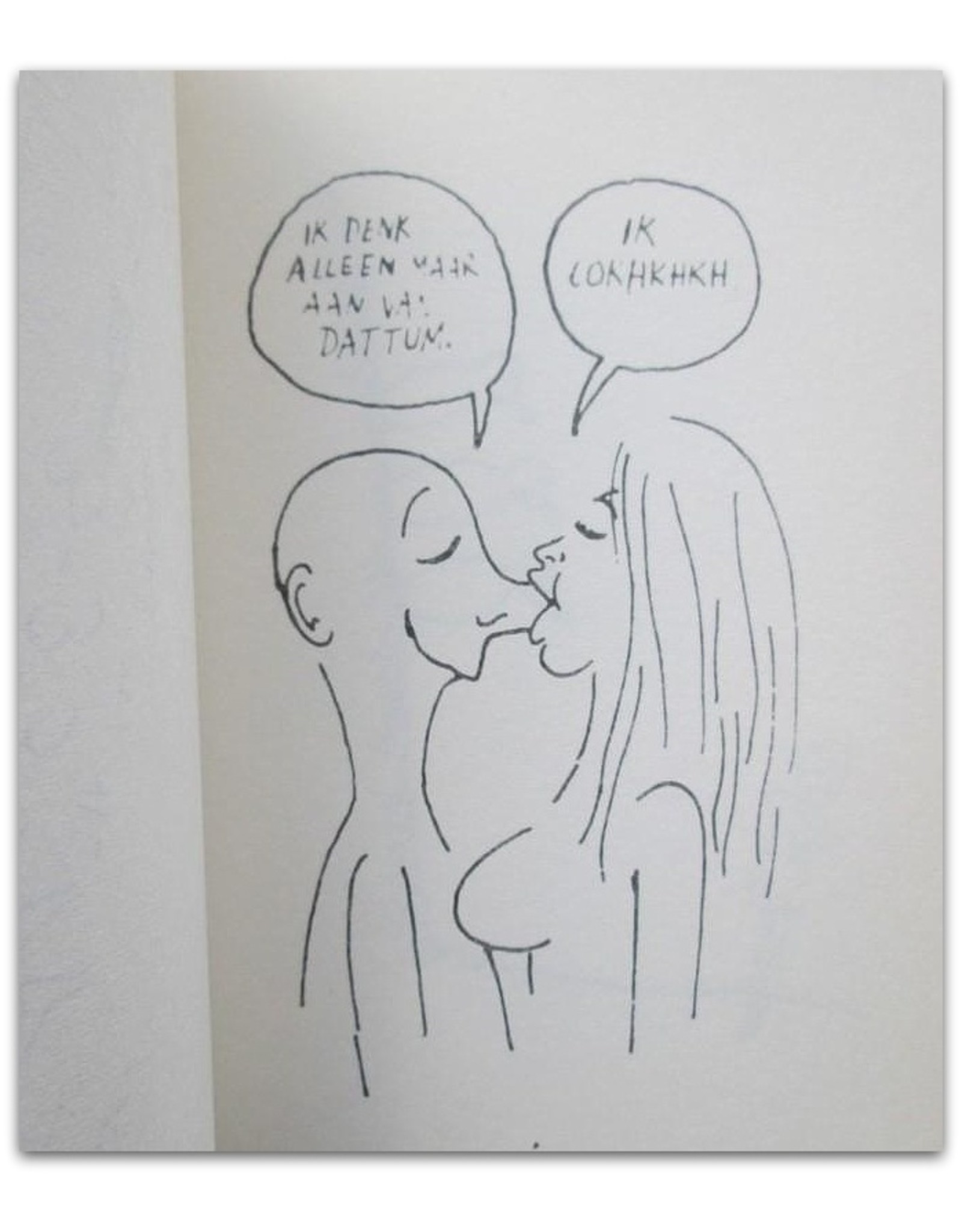 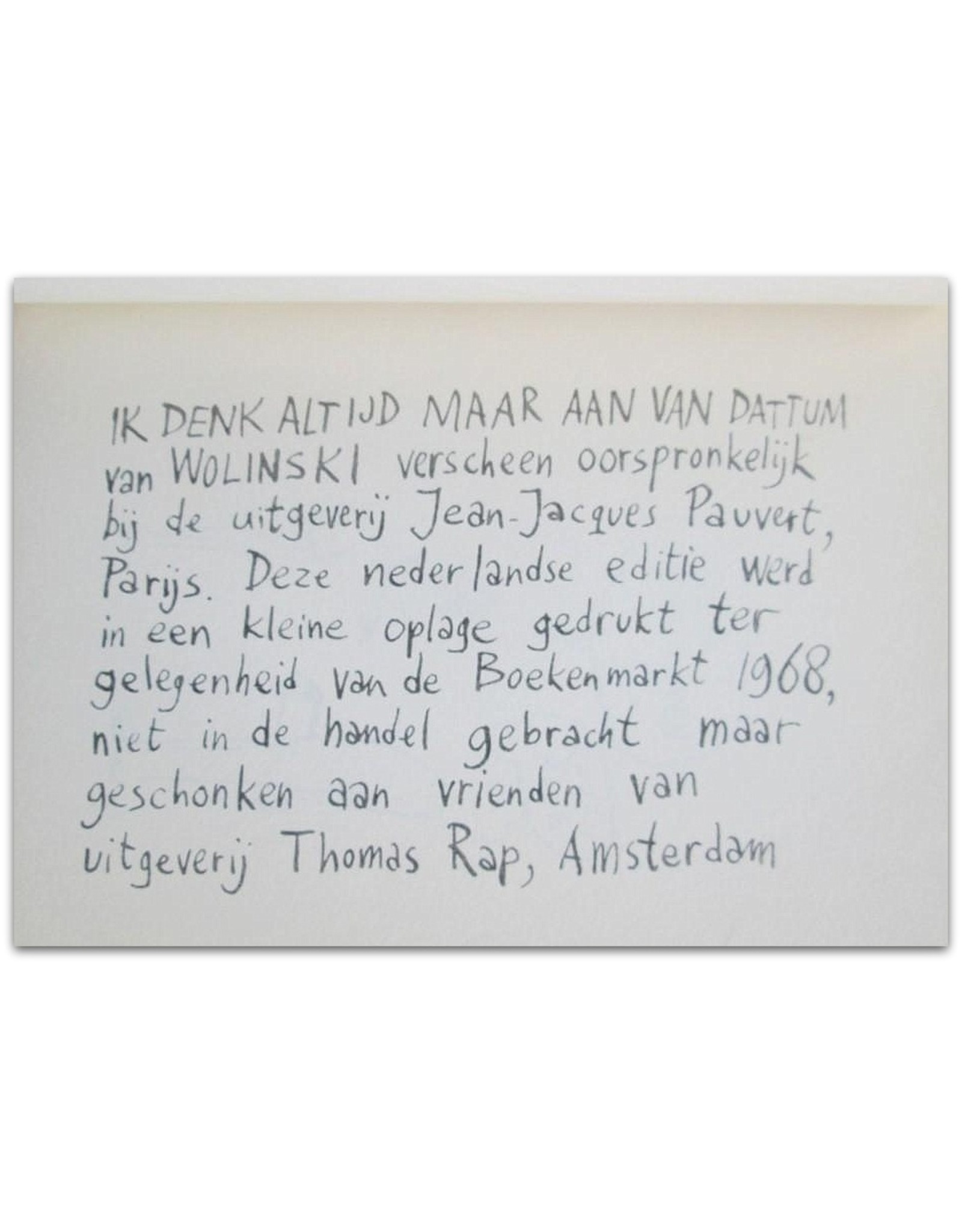 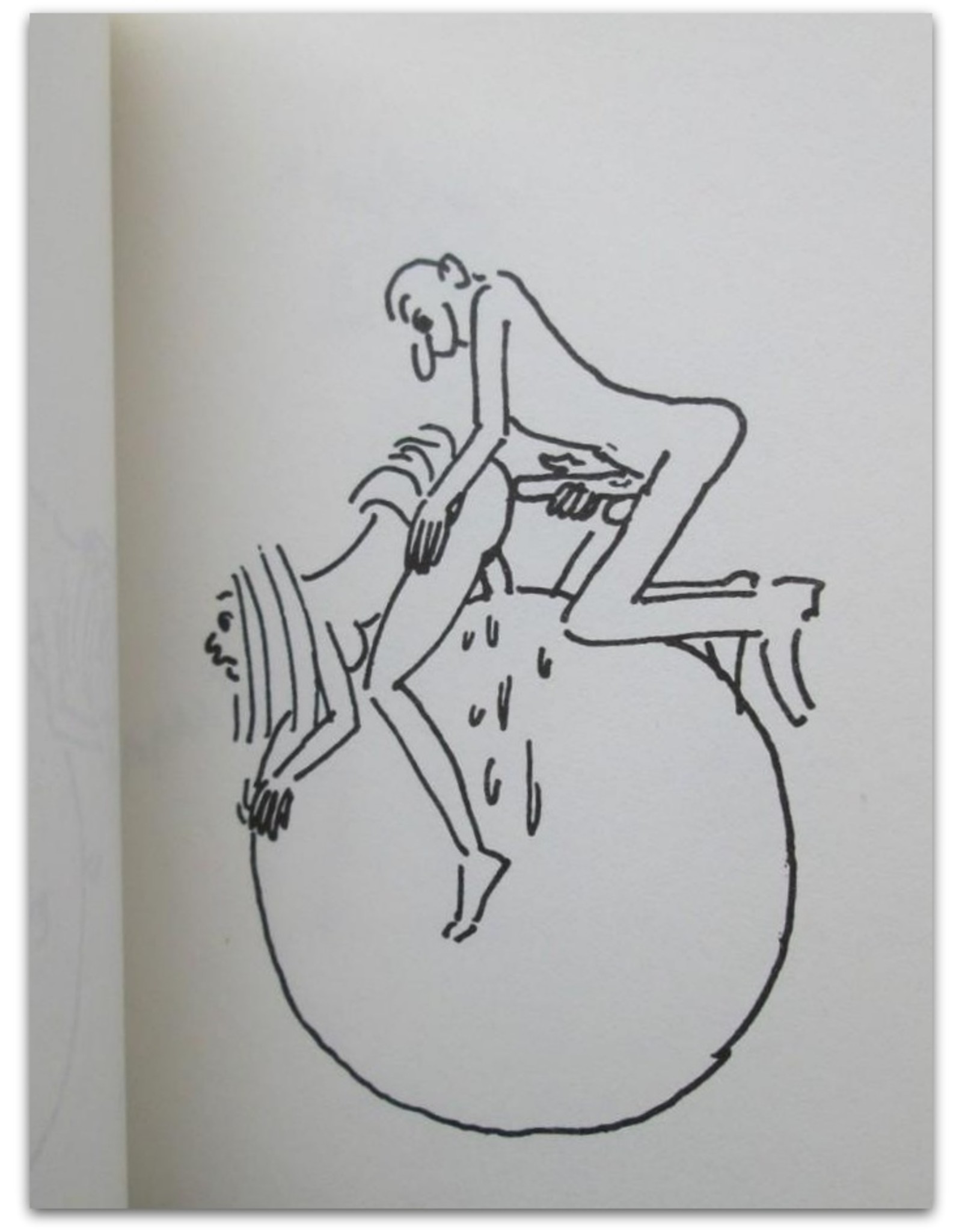 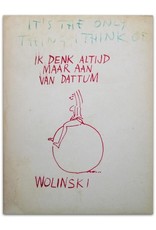 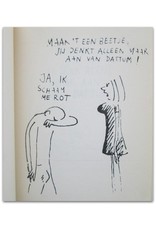 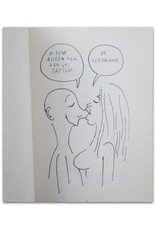 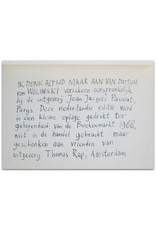 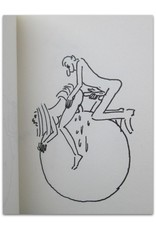 Condition: Good - ex-bibliotheca Simon Vinkenoog with his handwriting on the cover and a loosely inserted cigar band, serving as a bookmarker. With discoloration and rust stains.

Dutch translation of Je ne pense qu'à ça (1968); a picture book with cartoons and (bizarre) cartoons about sex. This is the first Dutch edition which was not available in the trade market but was distributed as a promotional gift by the publisher. Our copy comes from the archive of the Amsterdam writer / poet Simon Vinkenoog (1928-2009) who enriched the front cover with his own cheerful confession "It's the only thing I think of" in capital letters.

¶ Georges Wolinski (born 1934) was a cartoonist for i.a. the French magazines Hara-Kiri, L'Enragé, Charlie Hebdo and Libération. In 2005, the artist received the Legion of Honor, the highest French award, from Jacques Chirac. Wolinski was killed on January 7, 2015 in the terrorist attack on Charlie Hebdo's Paris headquarters. - Wikipedia 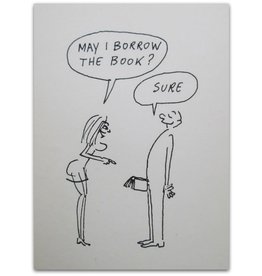 English translation of Je ne pense qu'à ça (1968) with cartoons and (bizarre) cartoons about sex.
Add to cart
Wolinski - The only thing I think about is... It - 1970
€55,00
Please accept cookies to help us improve this website Is this OK? Yes No More on cookies »