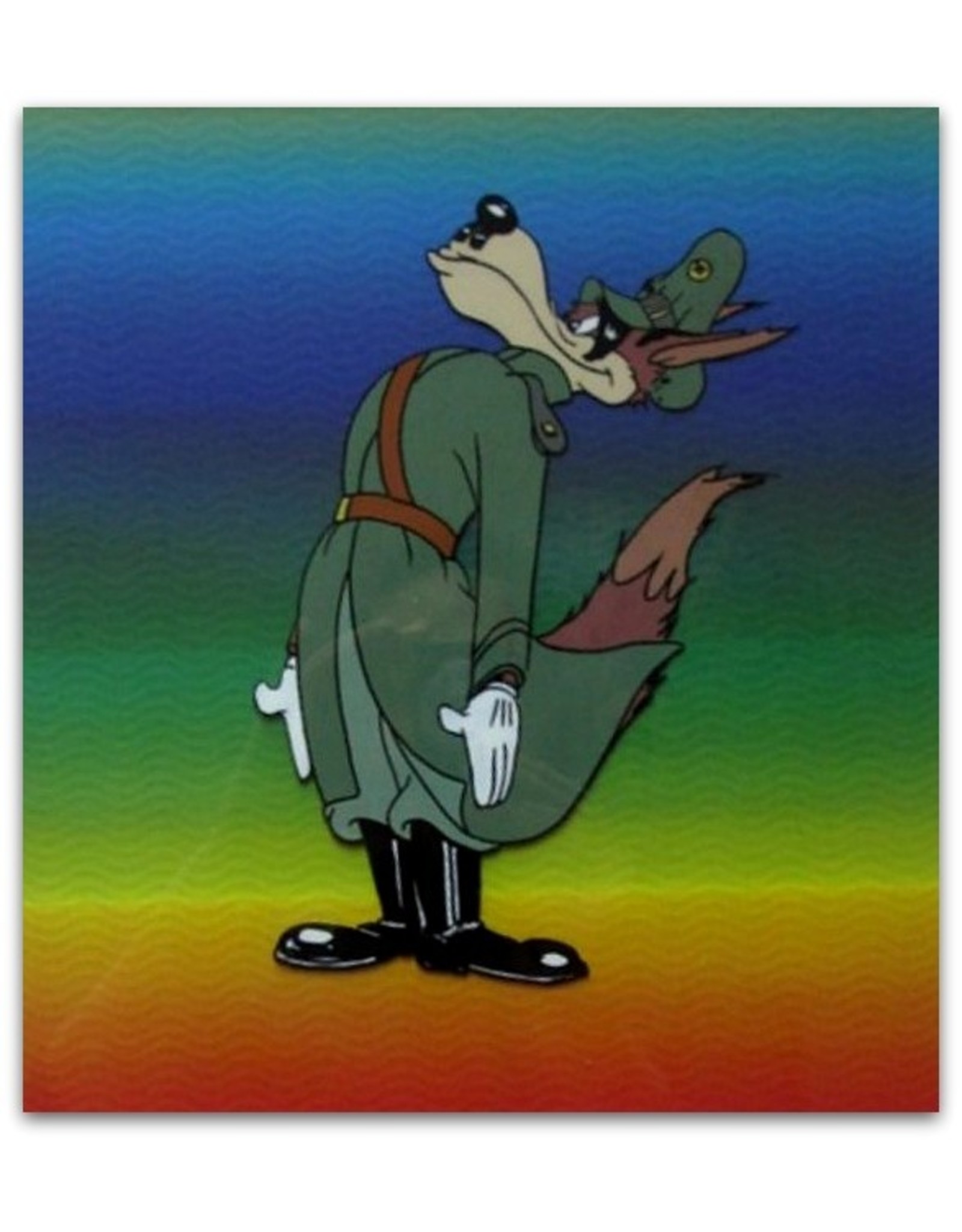 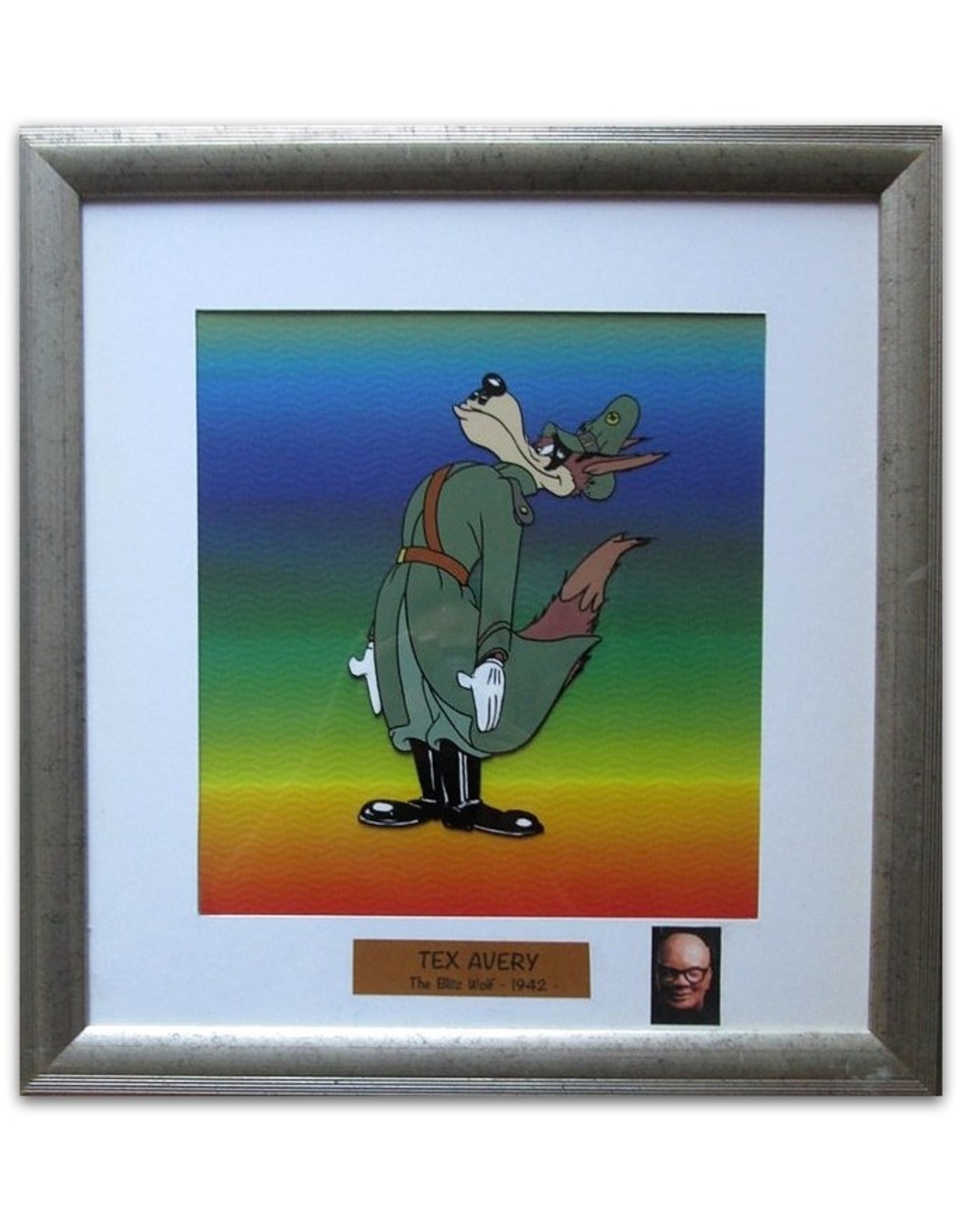 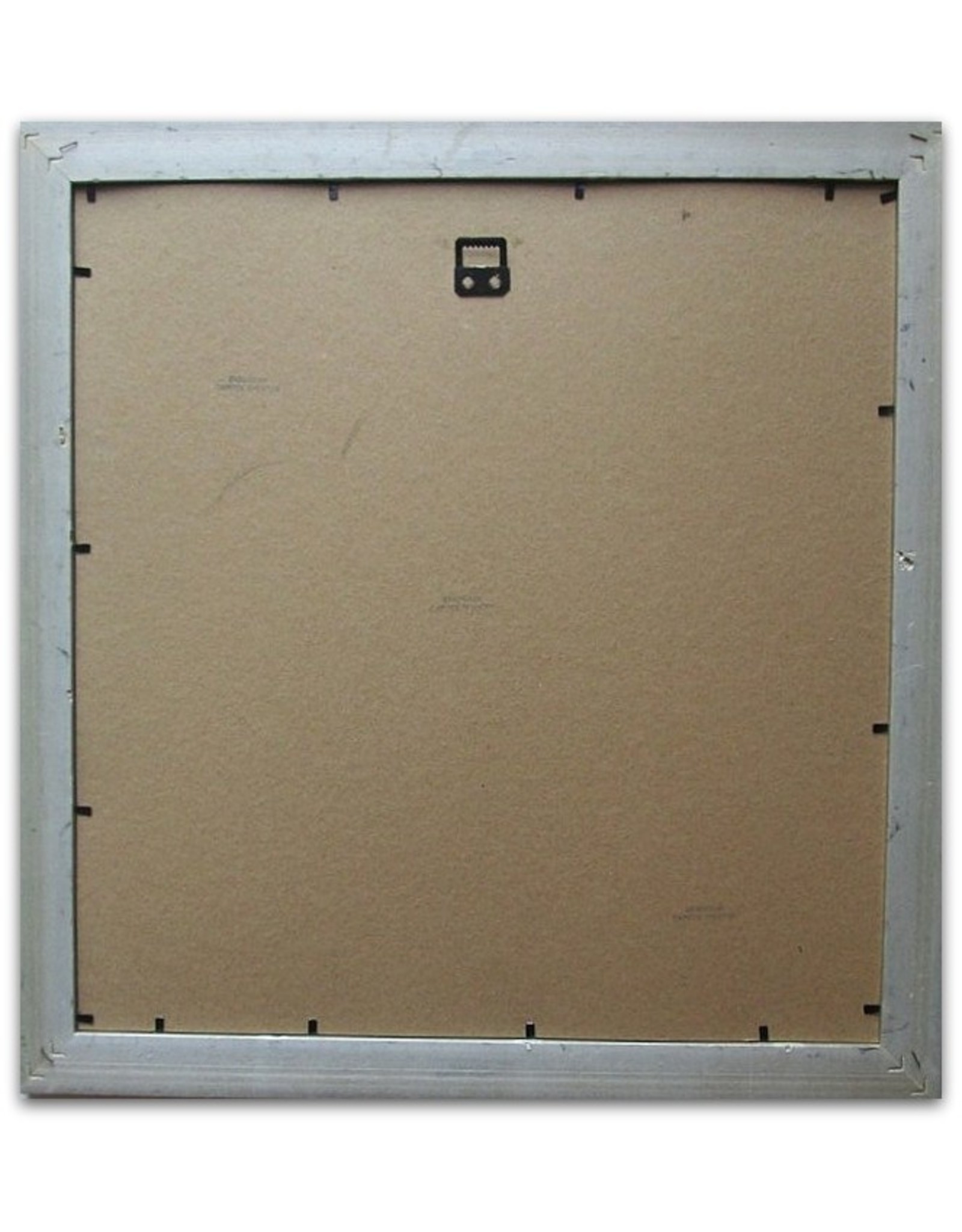 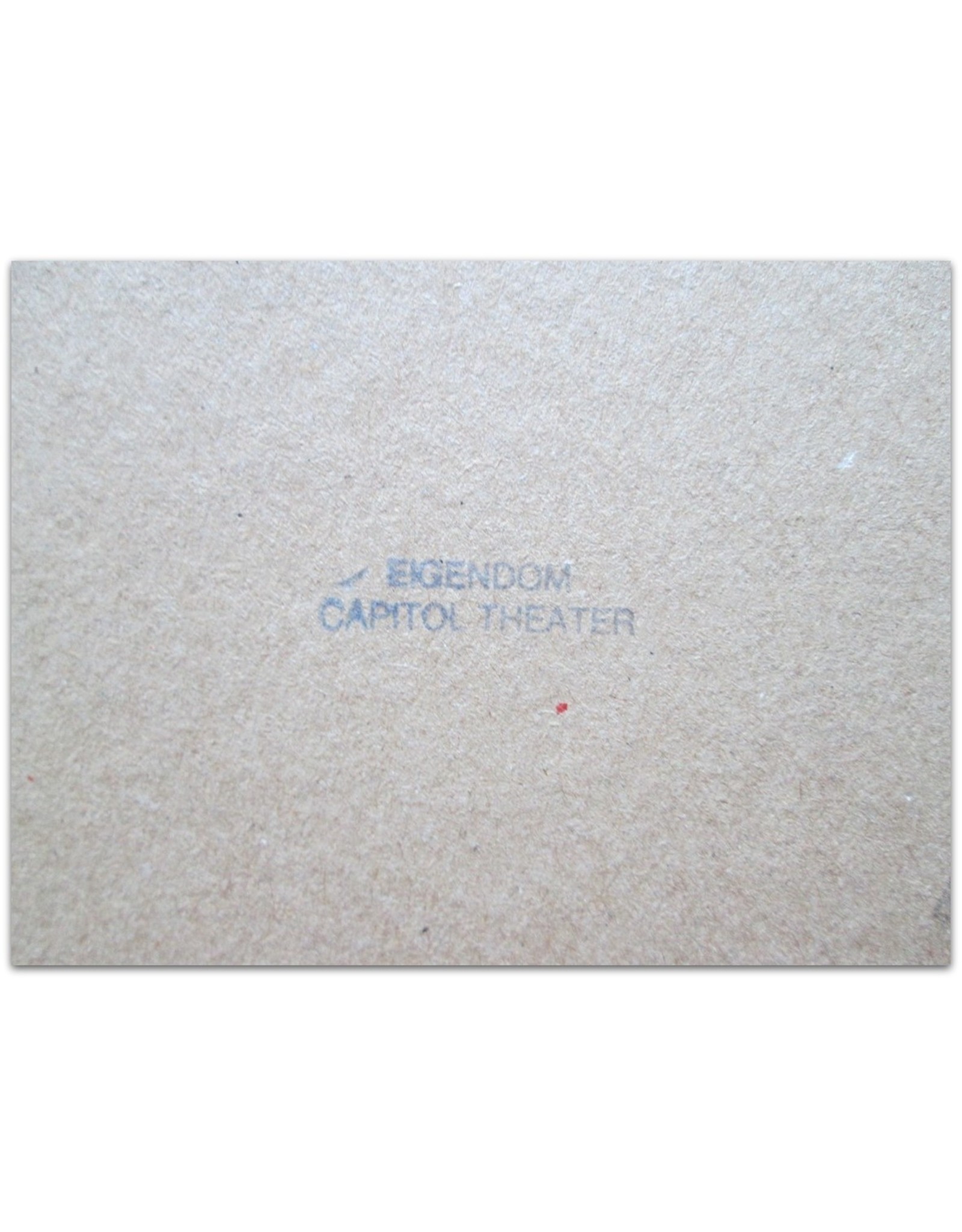 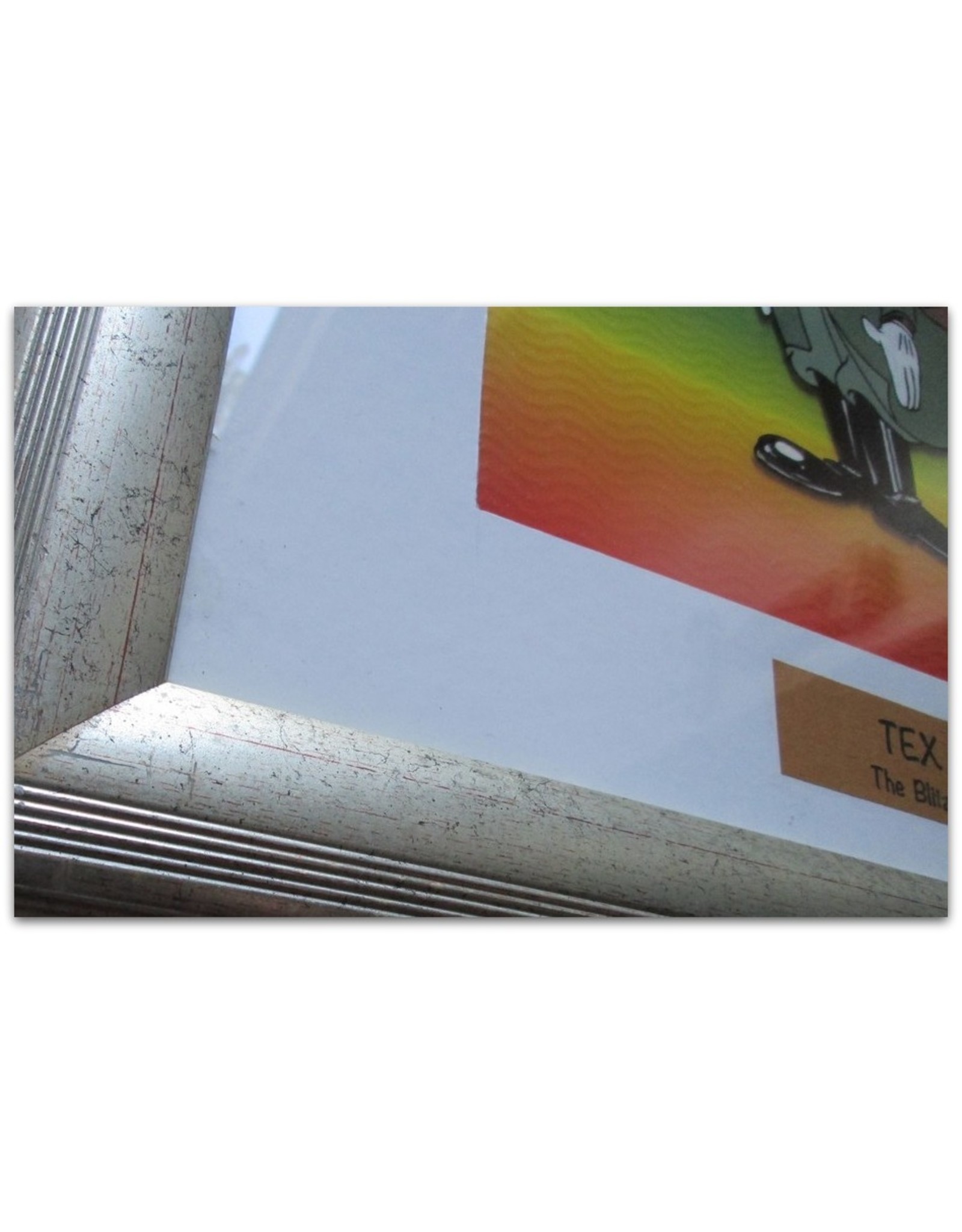 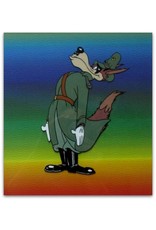 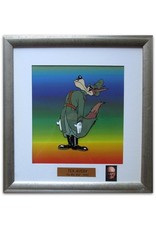 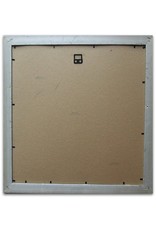 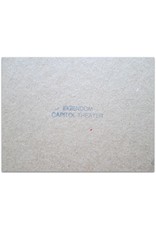 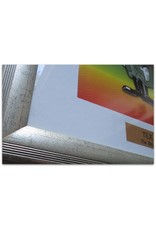 Hand-painted film cell; artist's impression of the character 'Adolf Wolf' standing at attention, from the animated film The Blitz Wolf, made in the 1960s. Very decorative collector's item. From the Capitol Theater in Rotterdam (closed in 1980). With stamps on the backside. 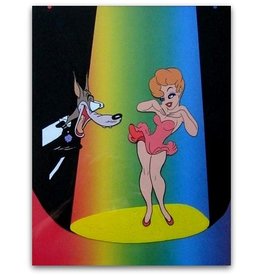 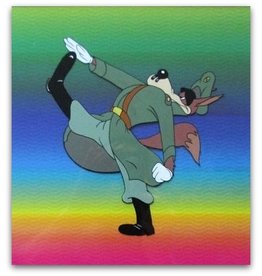 'Adolf Wolf' in military goose step.
Add to cart
Tex Avery - Adolf The Blitz Wolf - 1960s
€250,00
Please accept cookies to help us improve this website Is this OK? Yes No More on cookies »