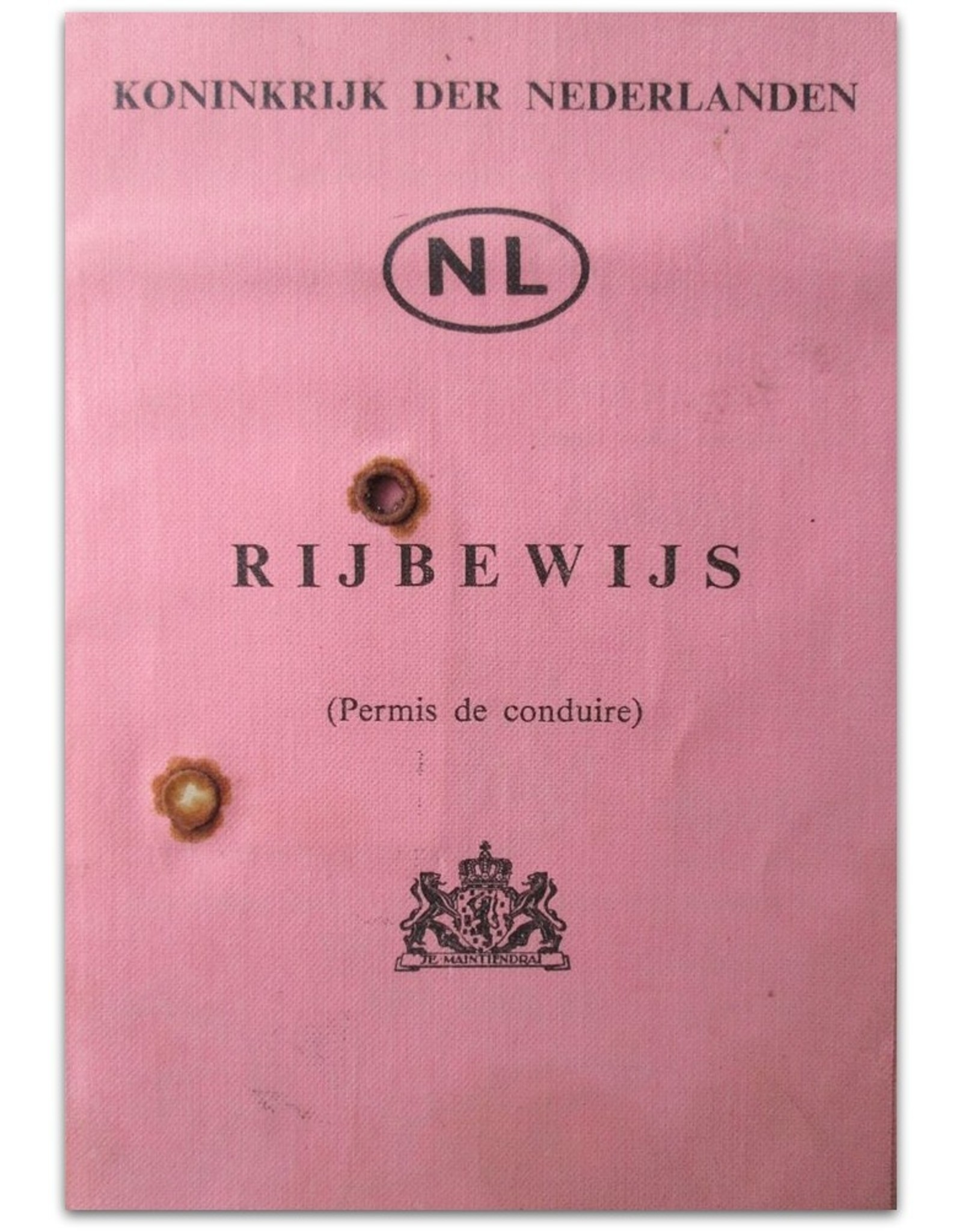 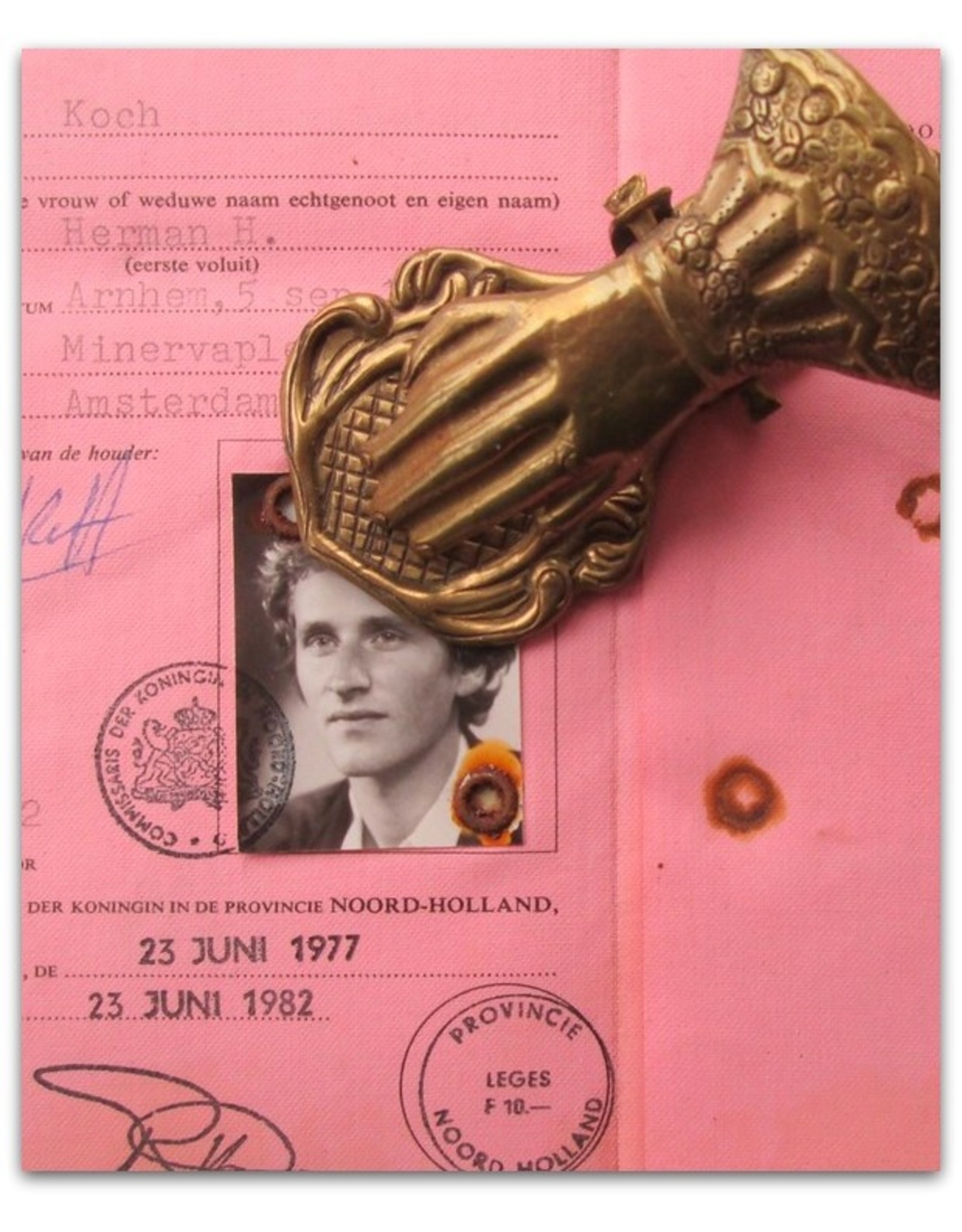 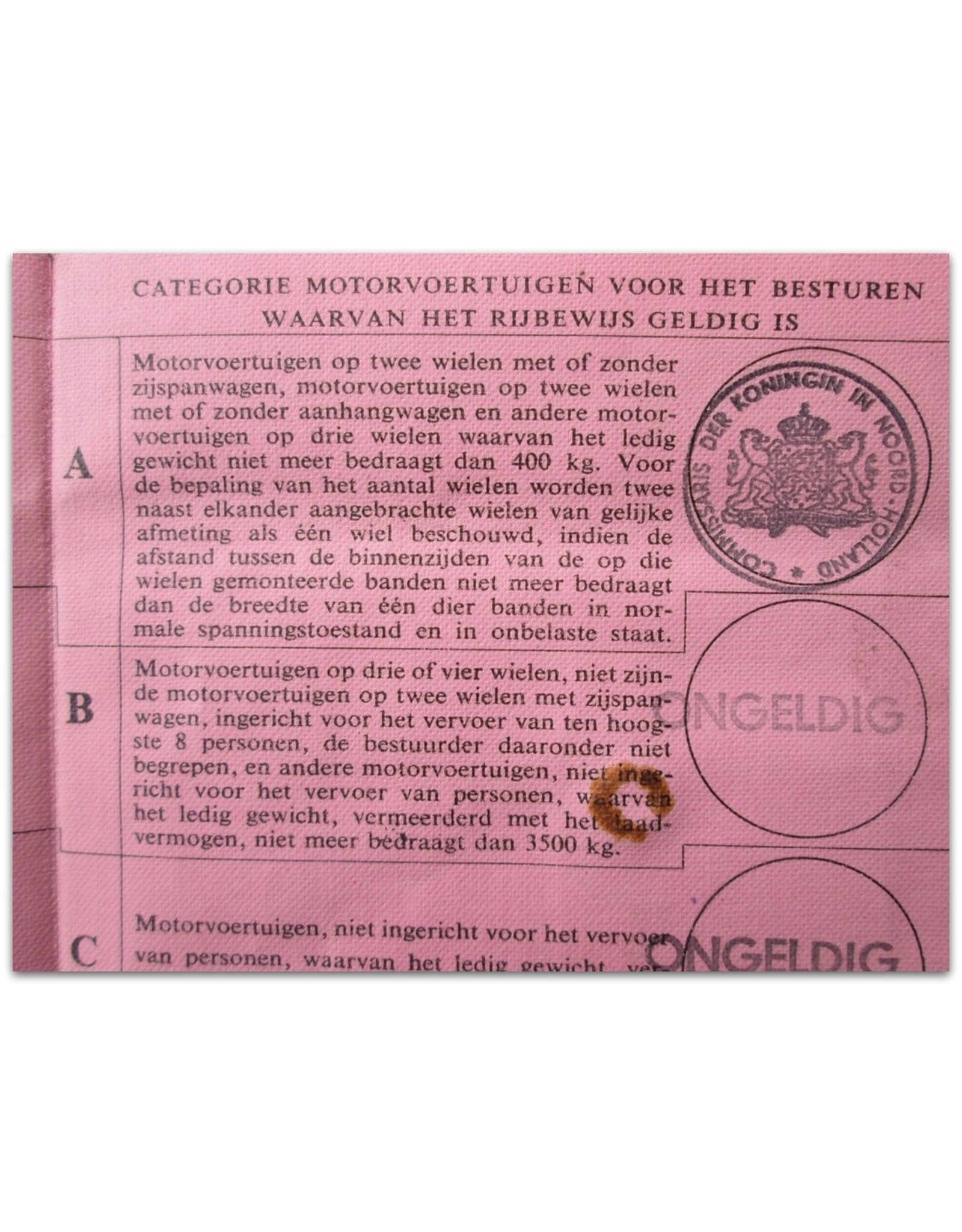 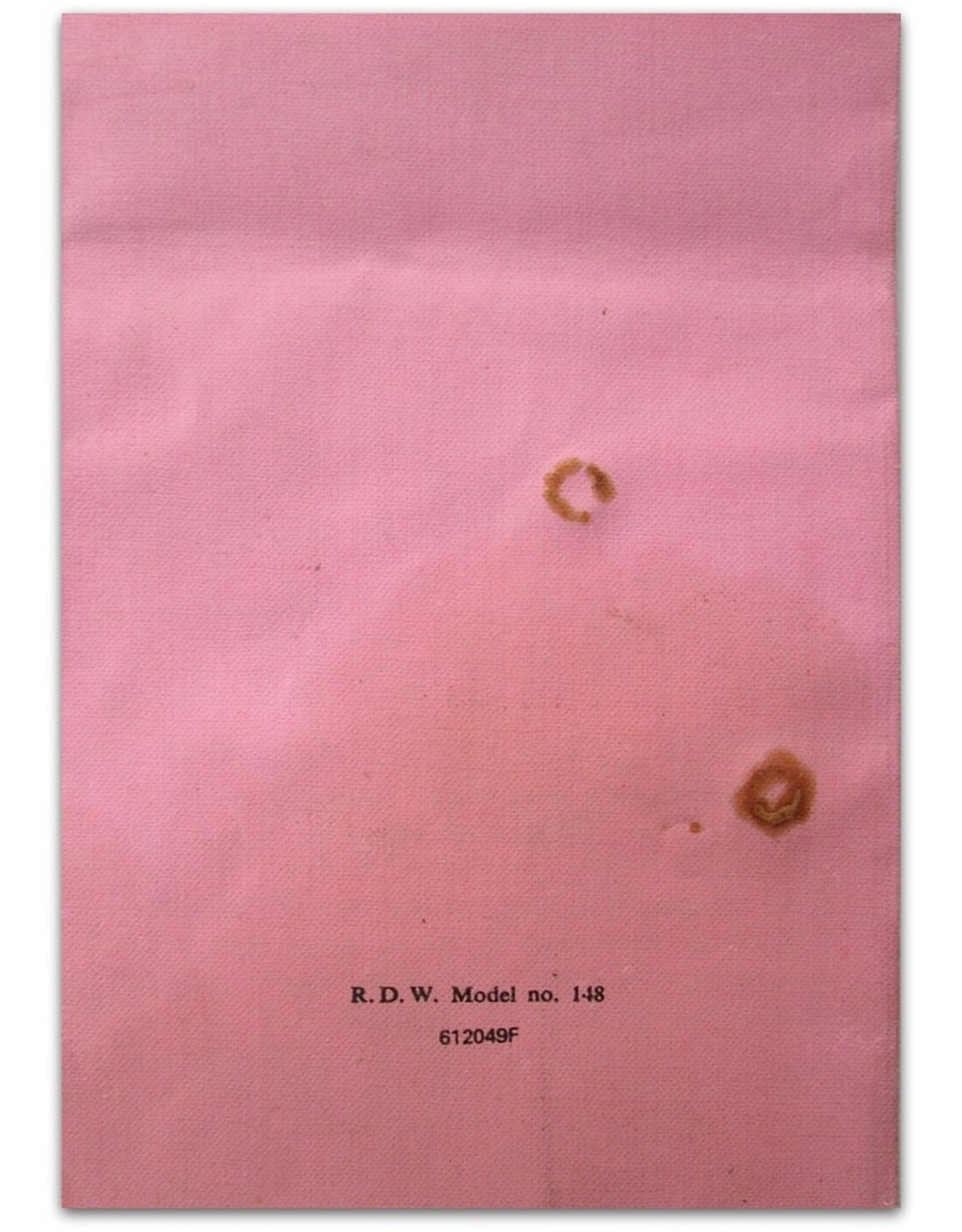 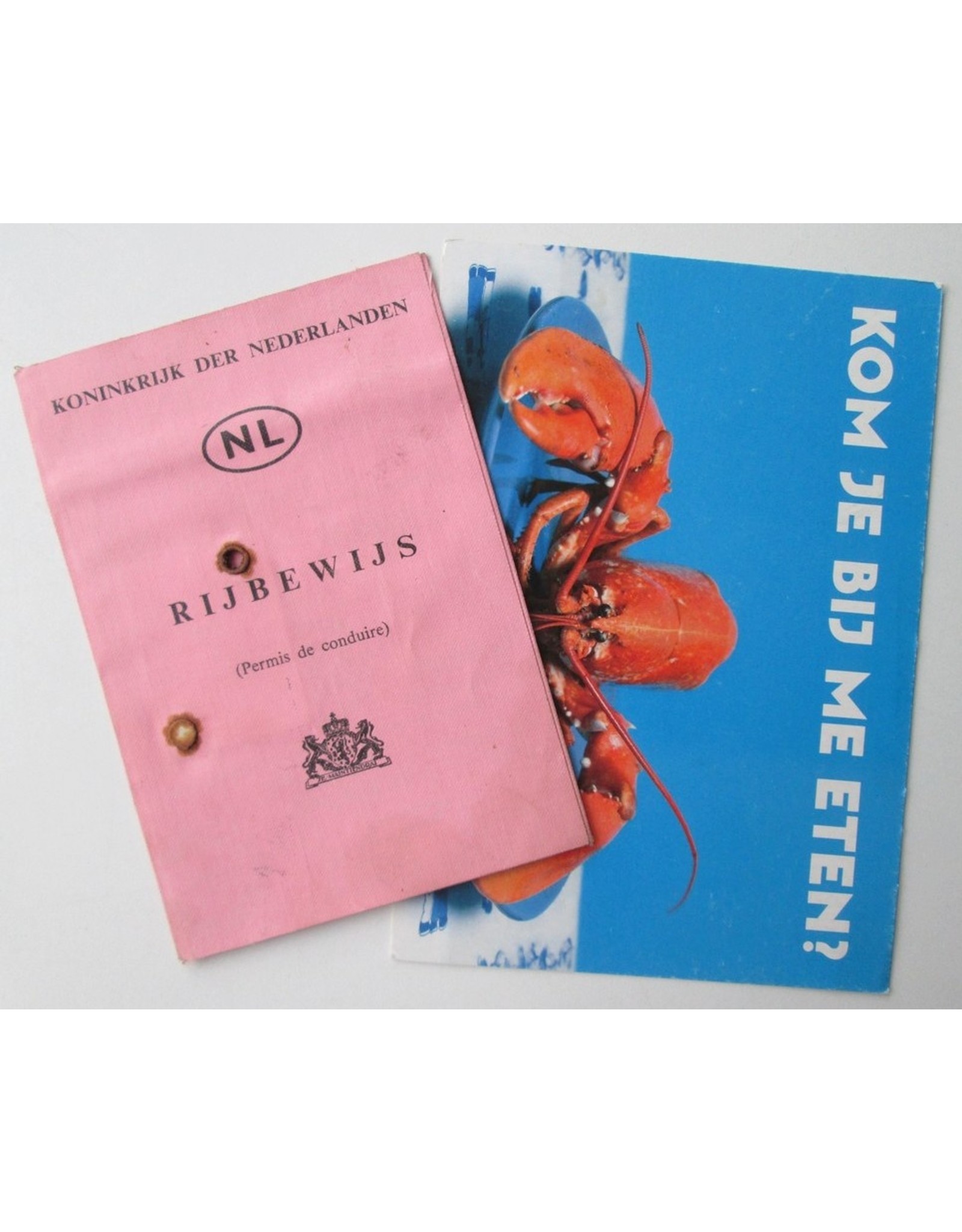 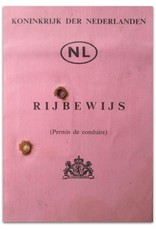 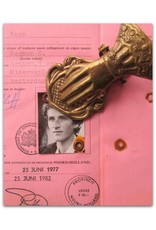 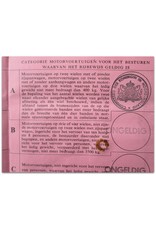 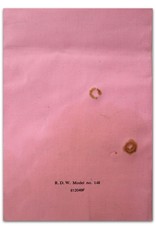 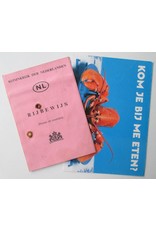 Authentic driver's license of the then 24-year-old (later) JISKEFET actor and writer of, among others, Het diner (2009; filmed in 2013 with, among others, Kim van Kooten. Added is a promotion card for this book). With black and white passport photo, stamped by the Commissioner of the Queen NH. RDW Model No. 148. Very curious literary collector's item.

¶ We have no idea how this official proof of identity ever came onto the market (and whether it is legal to sell it at all, even more than 40 years later. If you are Herman Koch Himself, you can pick up your property personally - as long as it is available - for free in your hometown Arnhem.