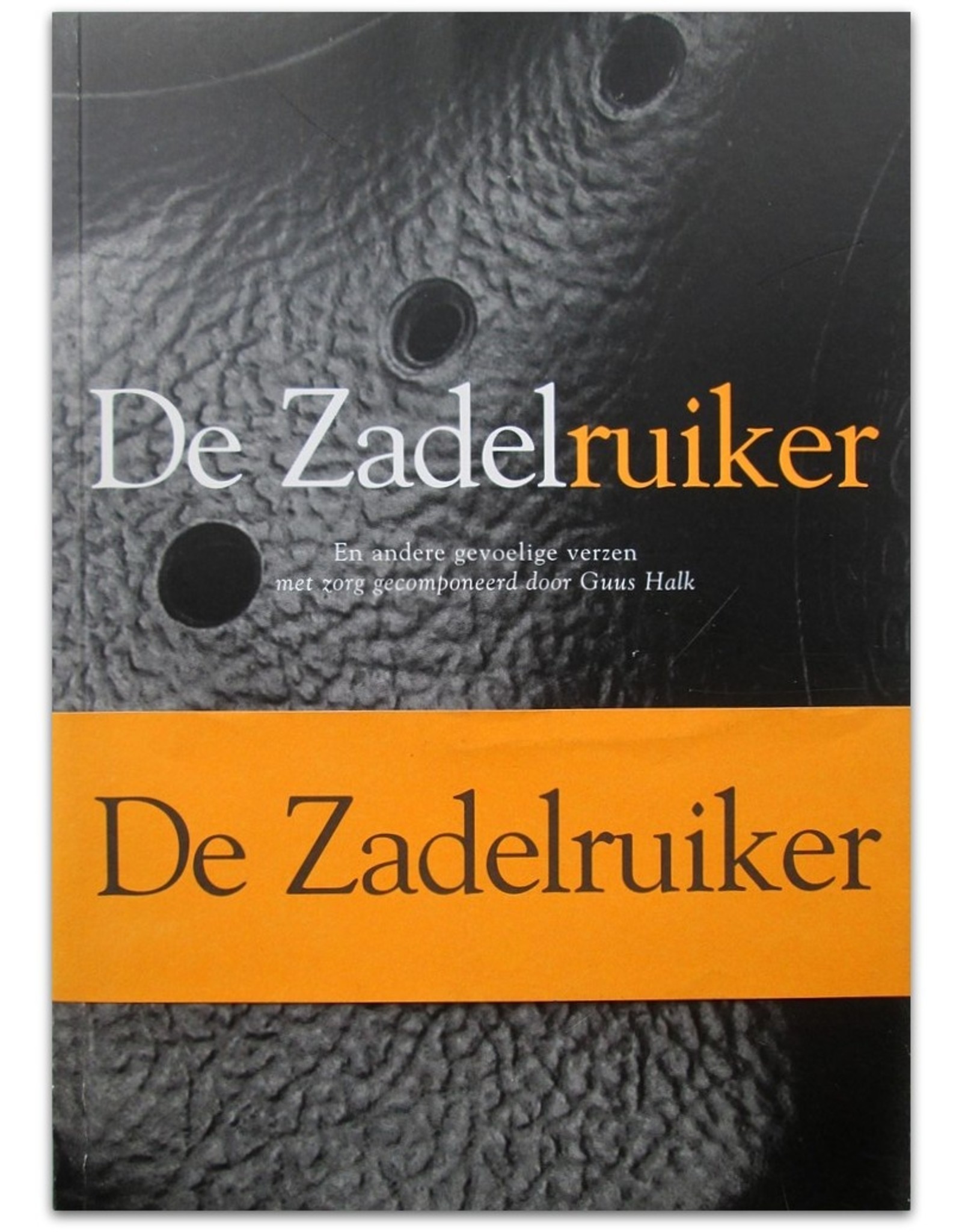 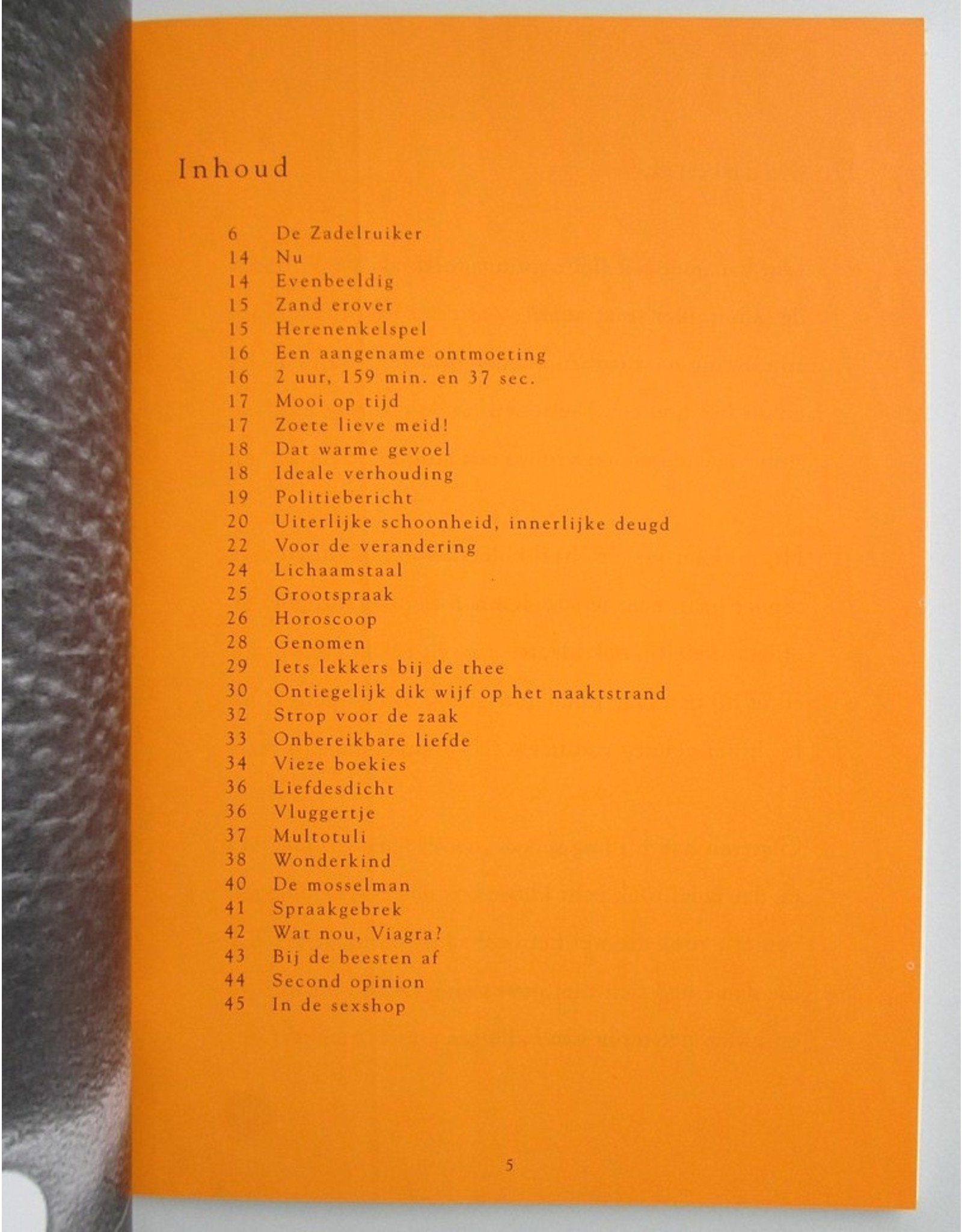 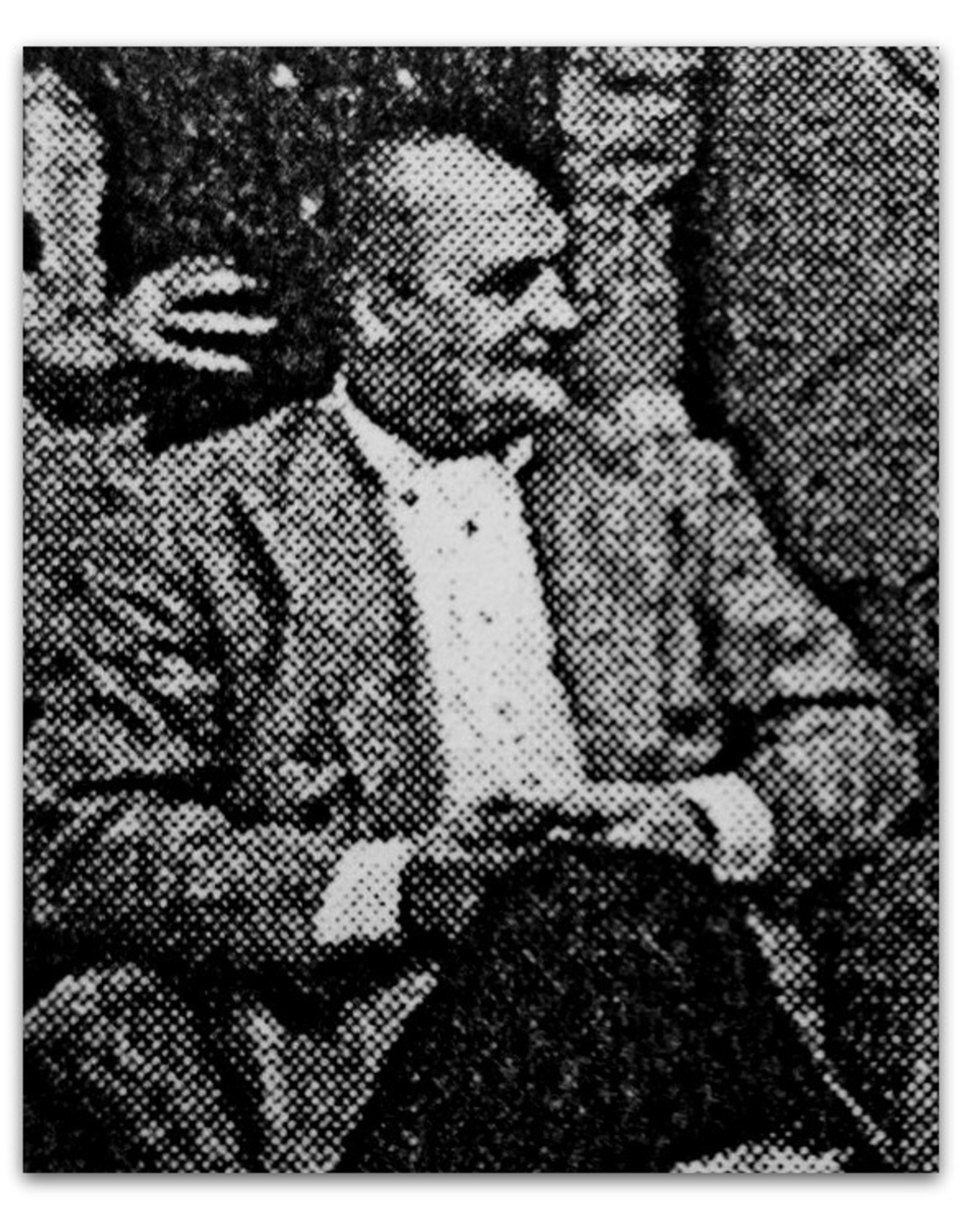 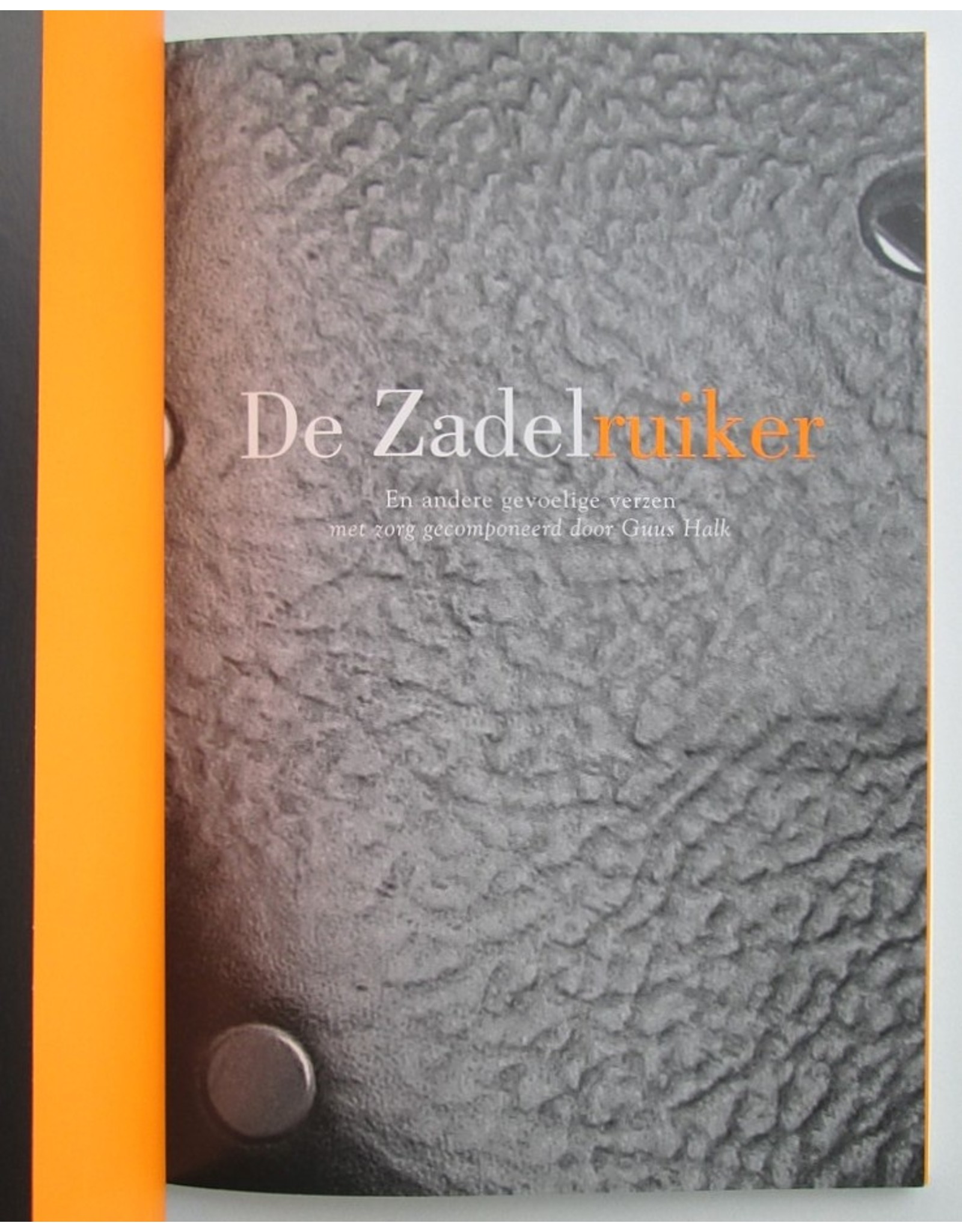 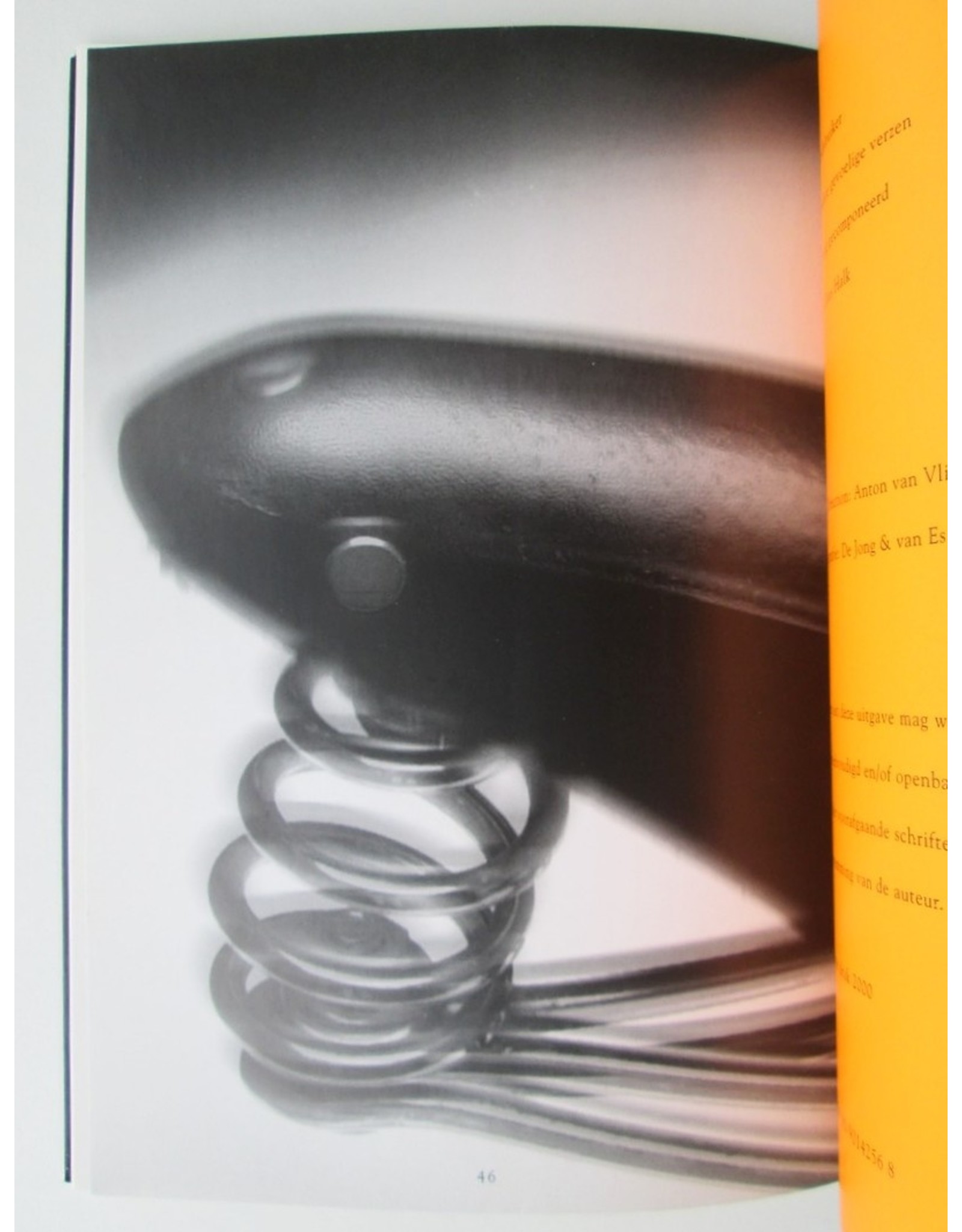 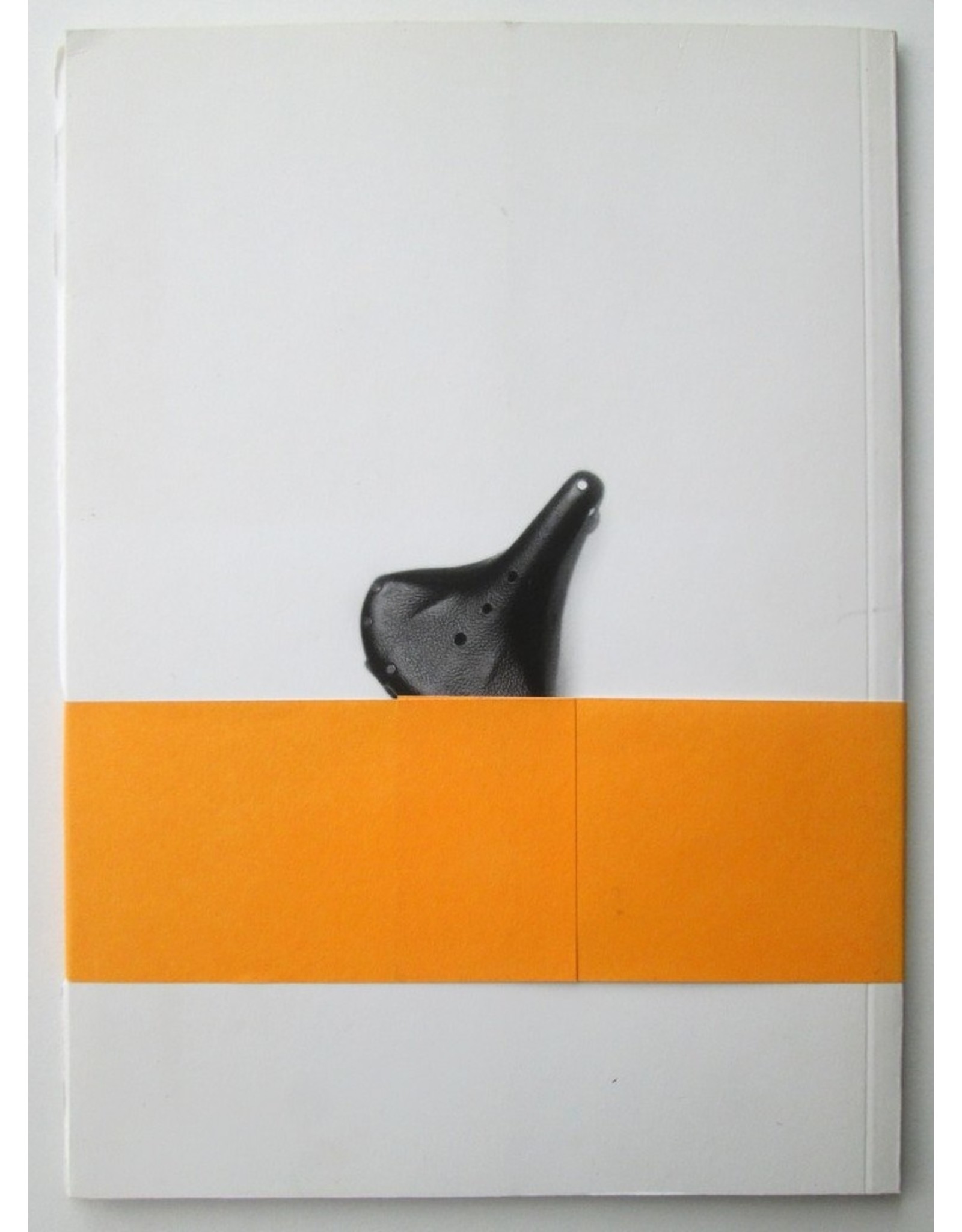 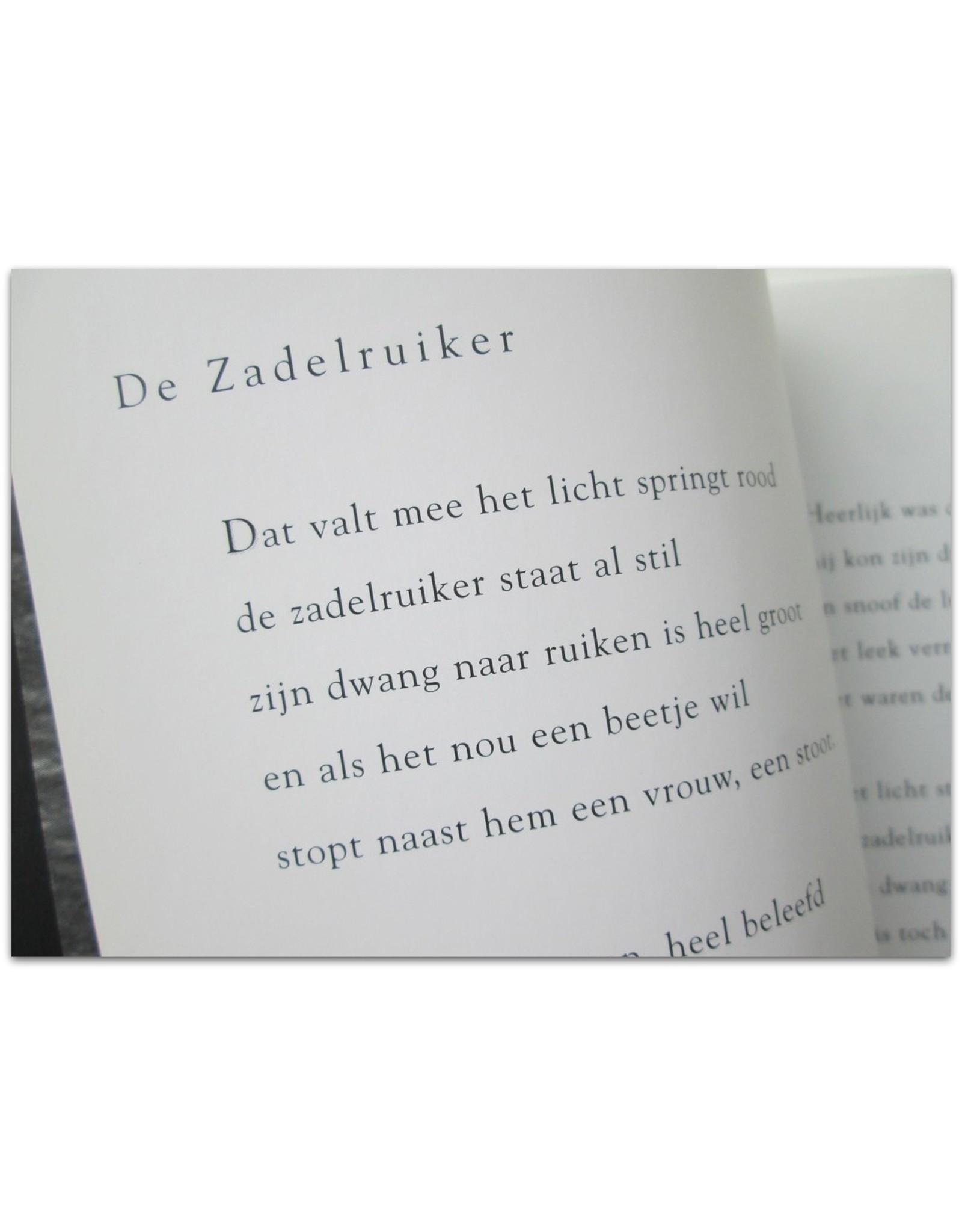 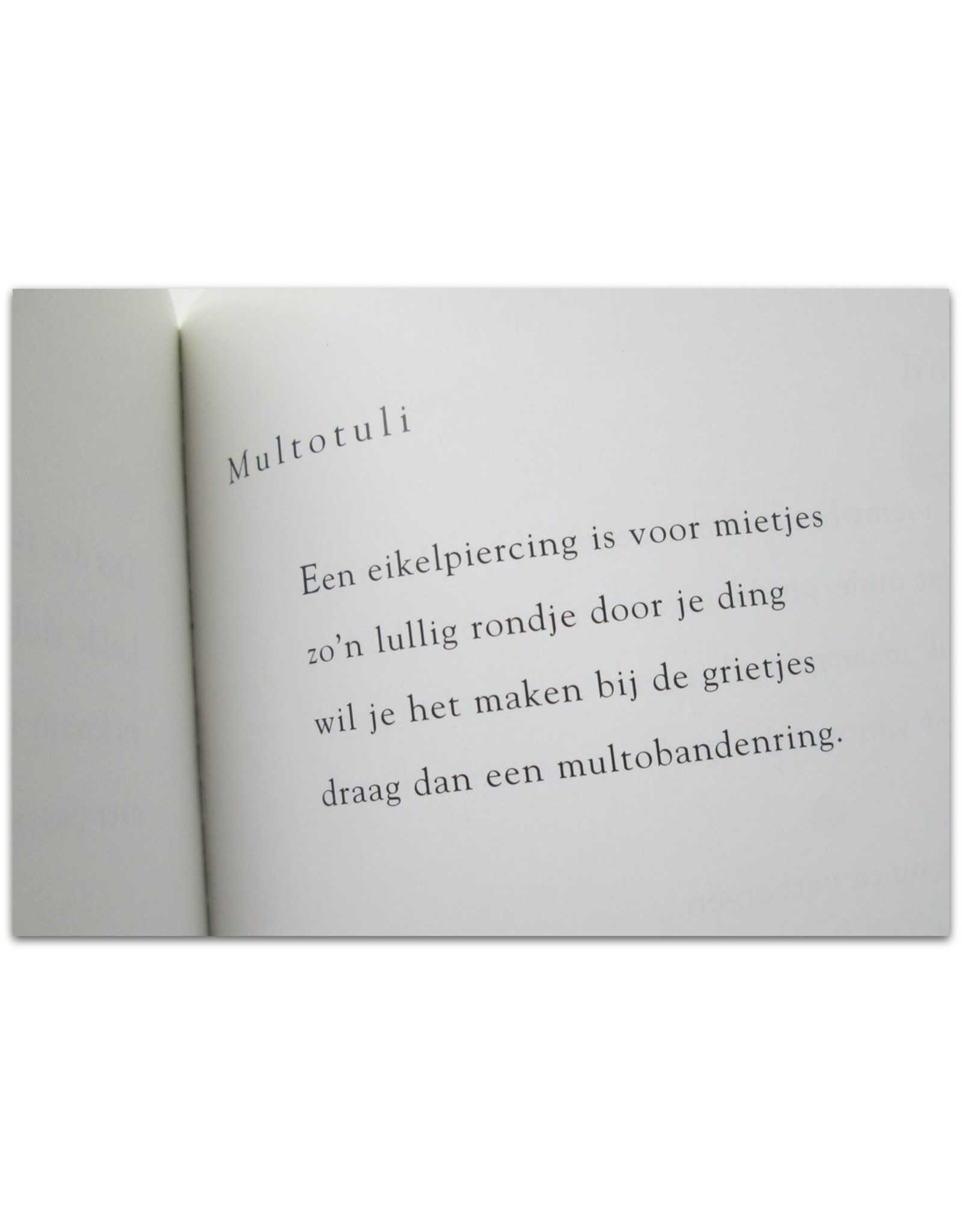 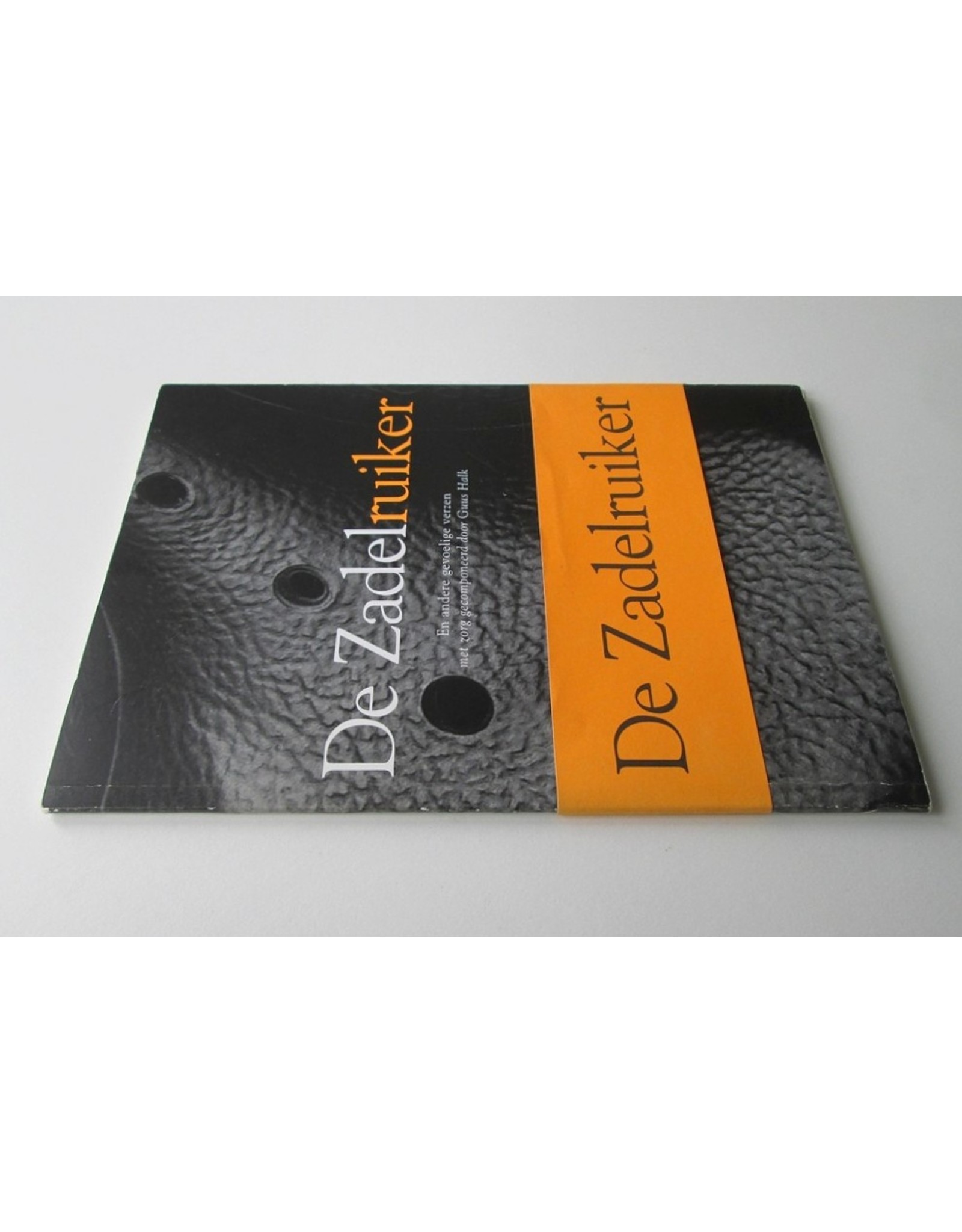 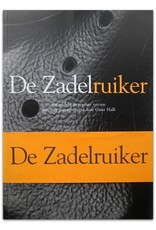 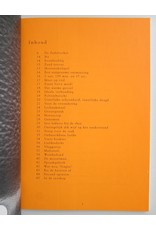 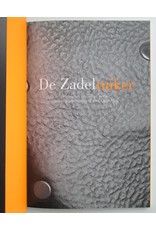 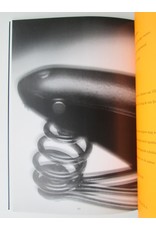 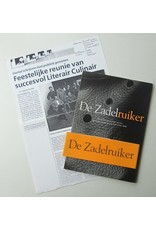 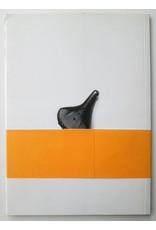 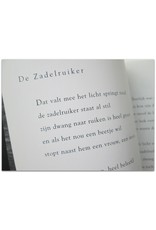 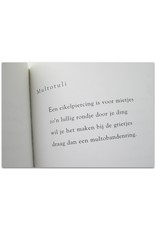 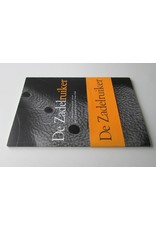 Condition: Good - COMPLETE with the wrap-around band and documentation.

Scabrous collection of poems; the debut of the Rotterdam (?) poet Guus Halk. The title poem is the longest and deals with exactly what you would expect from such a title. Illustrated with black and white photos (of bicycle saddles) by De Jong & Van Es. The booklet comes with an orange wrap-around band with the title in black letters.

¶ The first and only book by the obscure writer / organizer Guus Halk. Thanks to a photocopy of a newspaper article about a Literary Culinary dinner party organized by him at restaurant Van Rijcke Vorsel, we know what he looked like in 2000. He can be found in the group photo next to Herman Brusselmans and Ronald Giphart.

Halk read from his own work, states the article; "De Zadelruiker had just come out and his poems were very popular with the guests." However that may be, it remained with this one book. 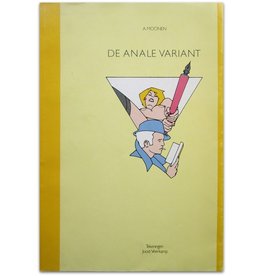 Brilliant course of sodomy! With drawings by Joost Veerkamp
Add to cart
A. Moonen - De anale variant - 1983
€25,00
Please accept cookies to help us improve this website Is this OK? Yes No More on cookies »