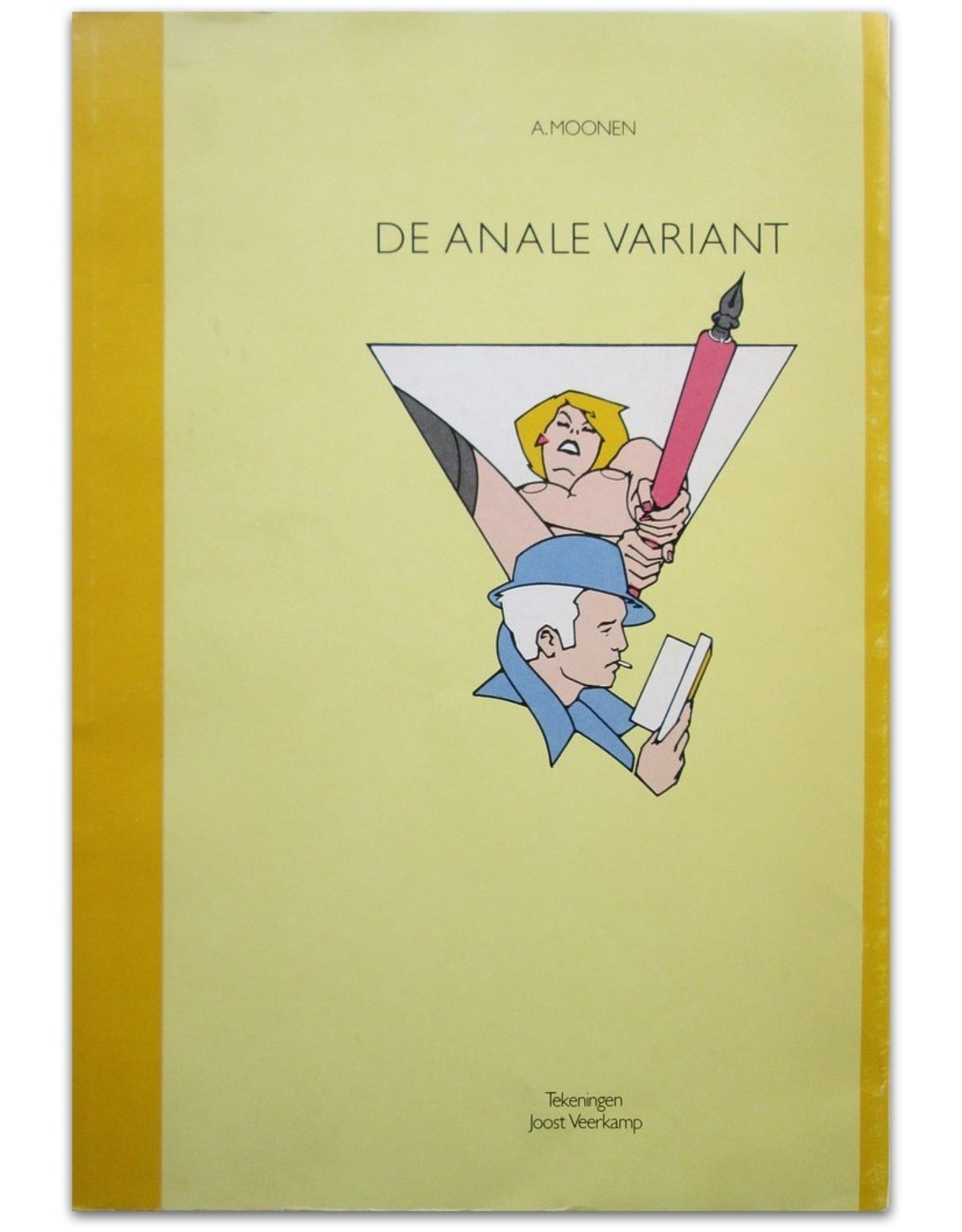 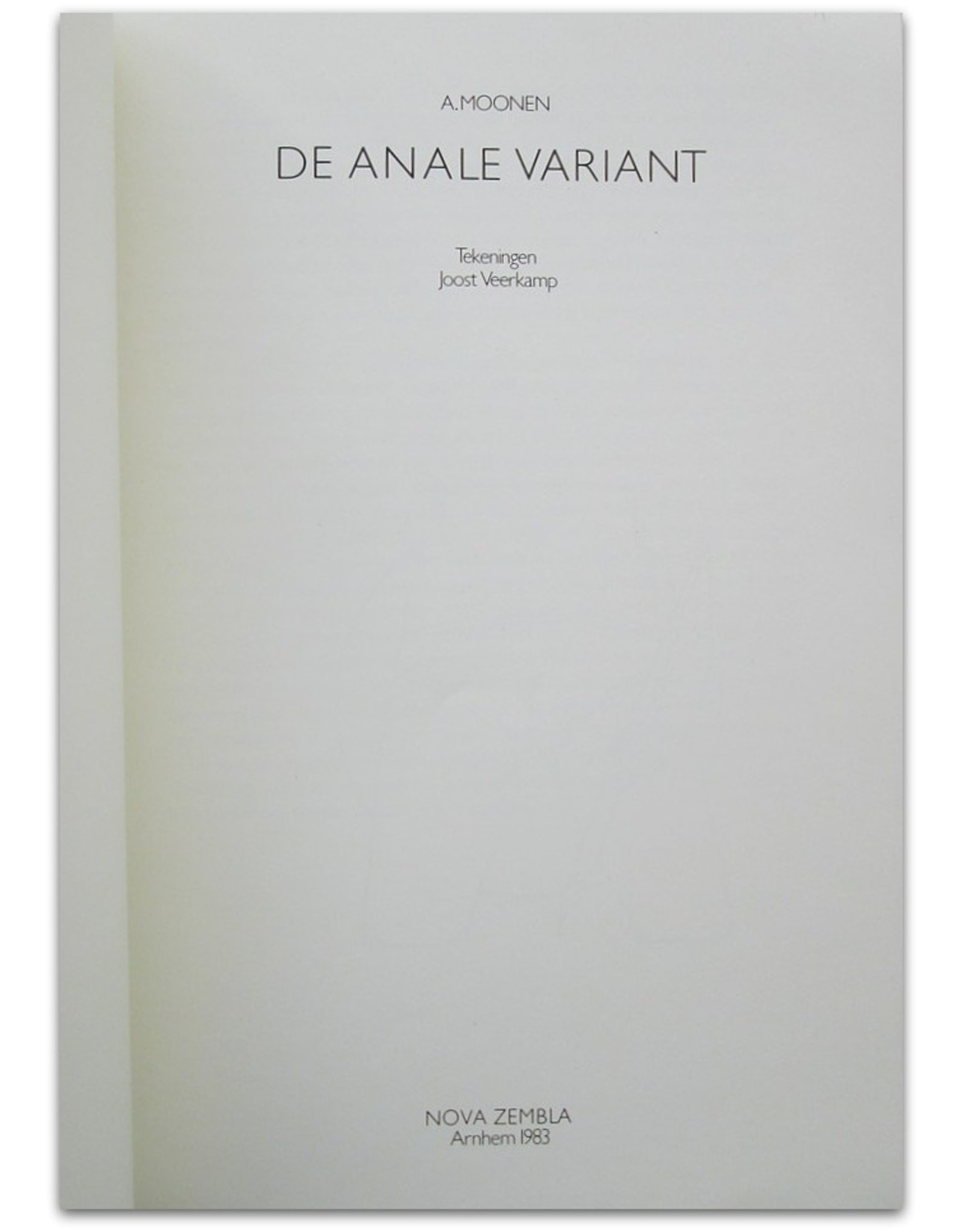 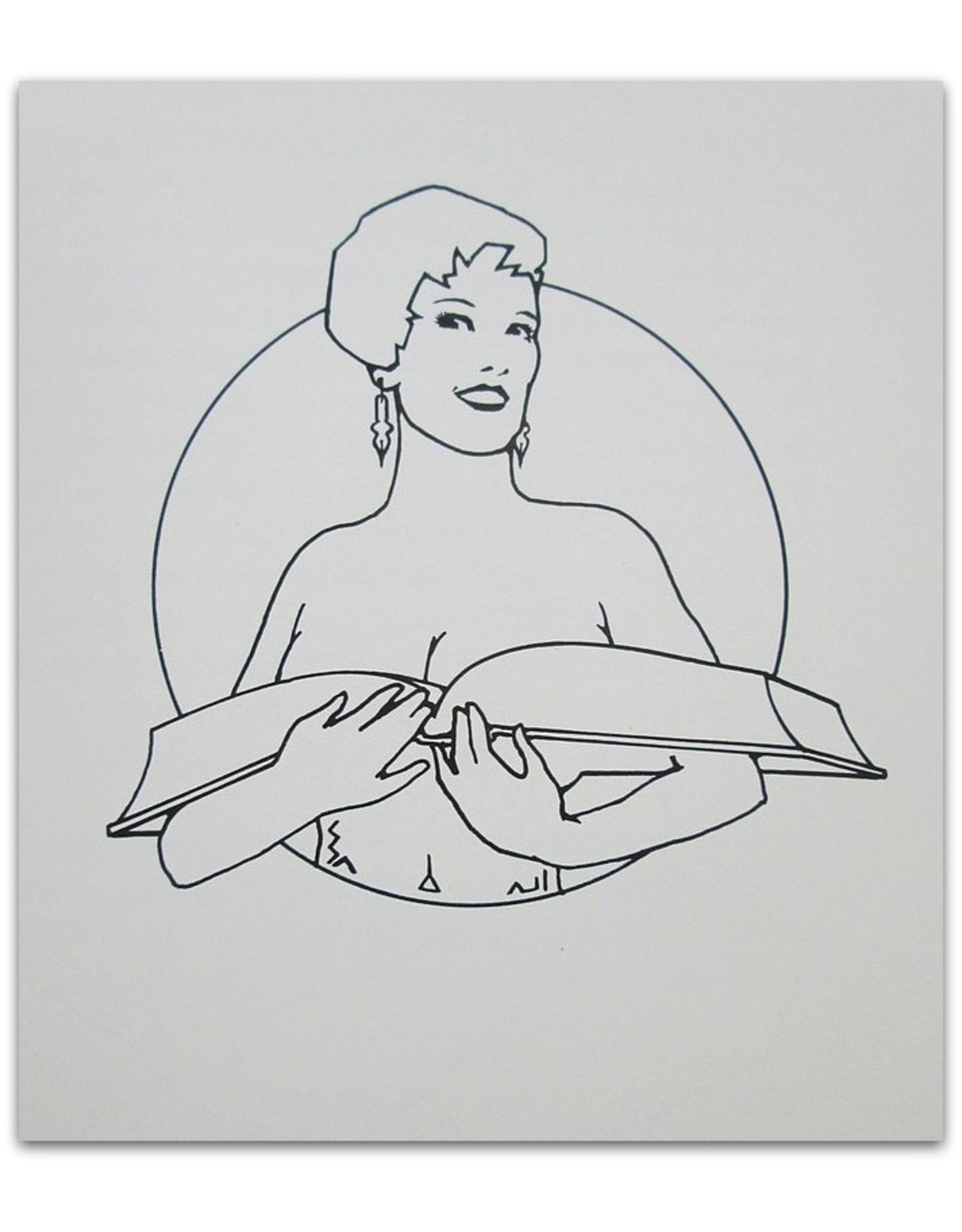 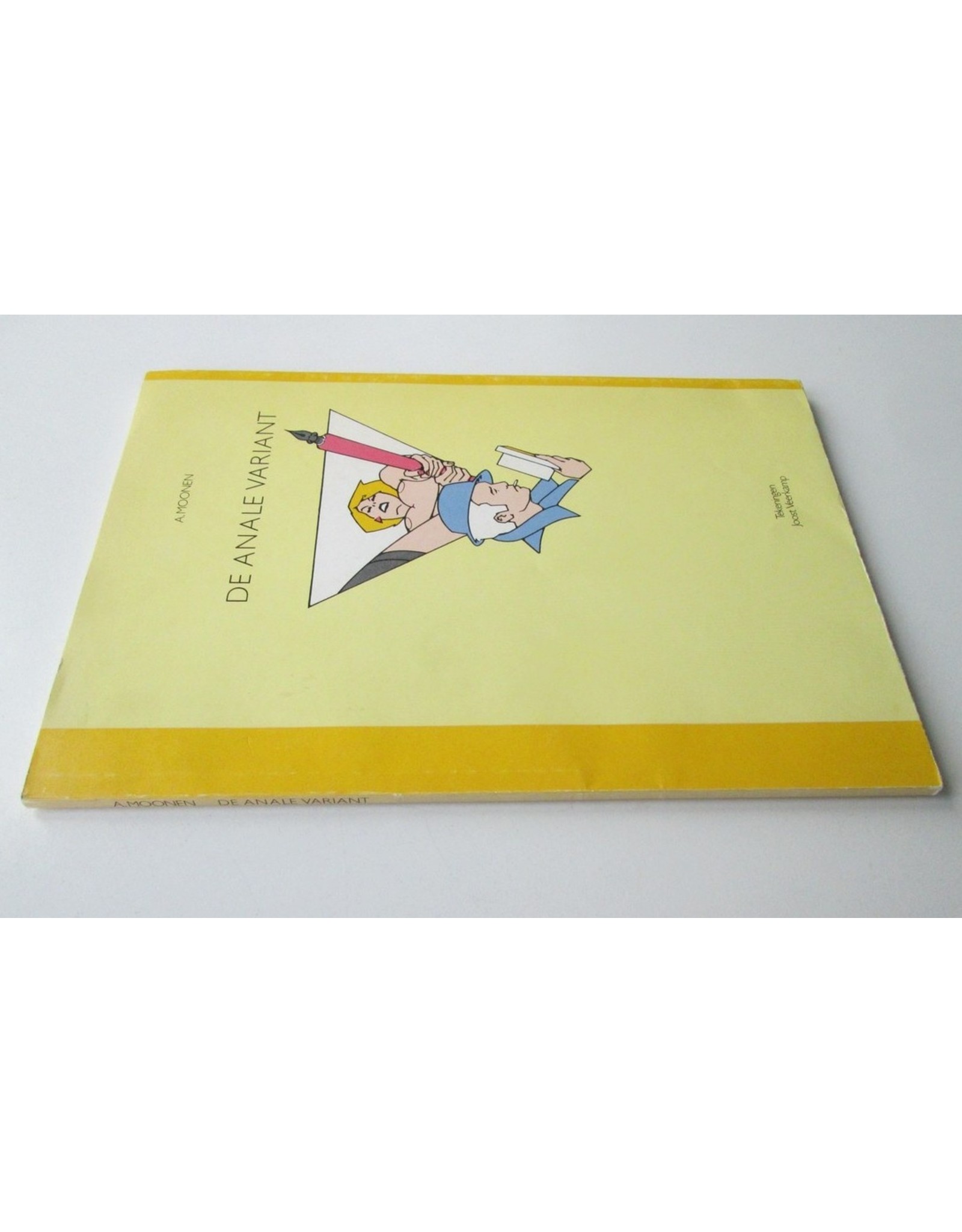 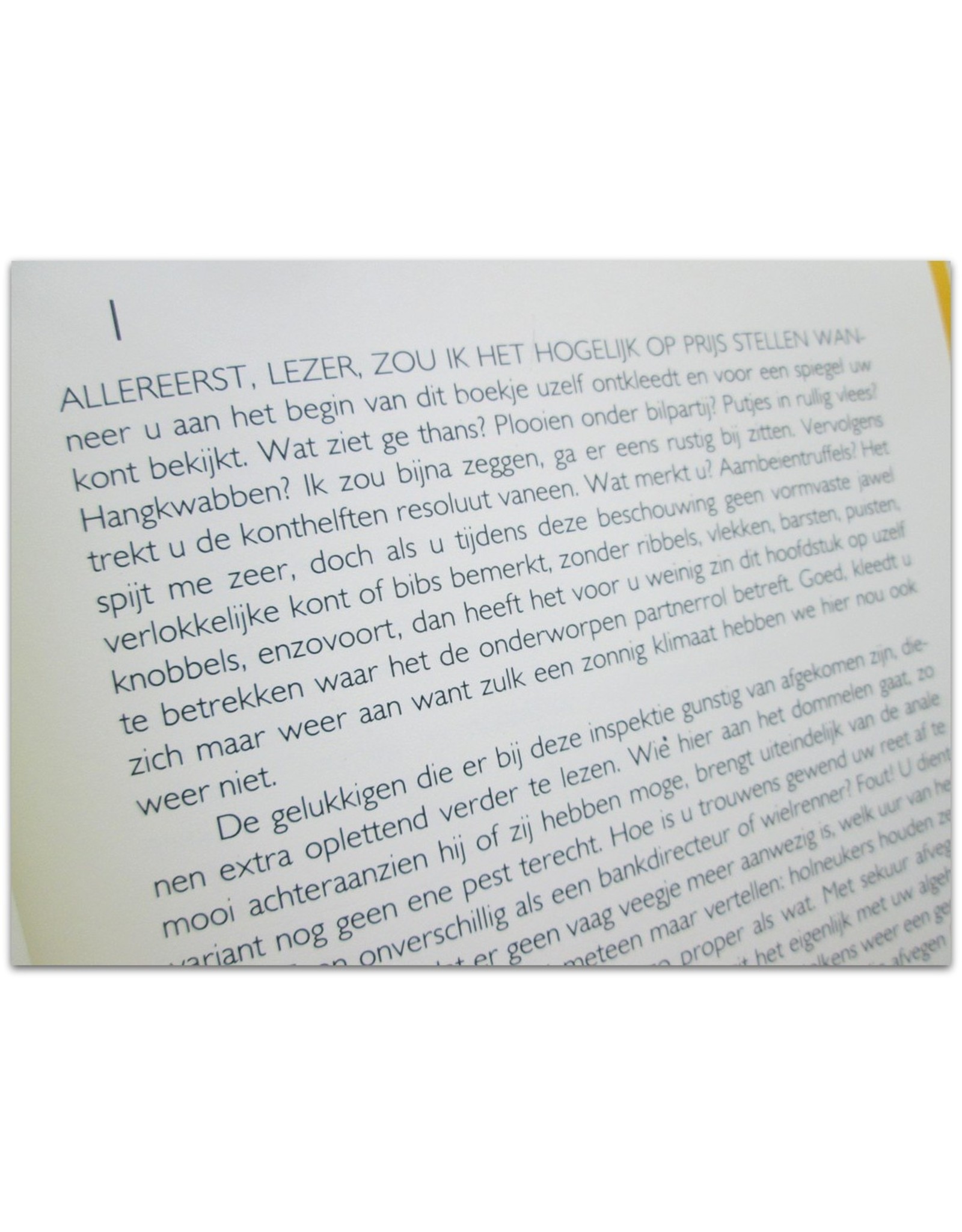 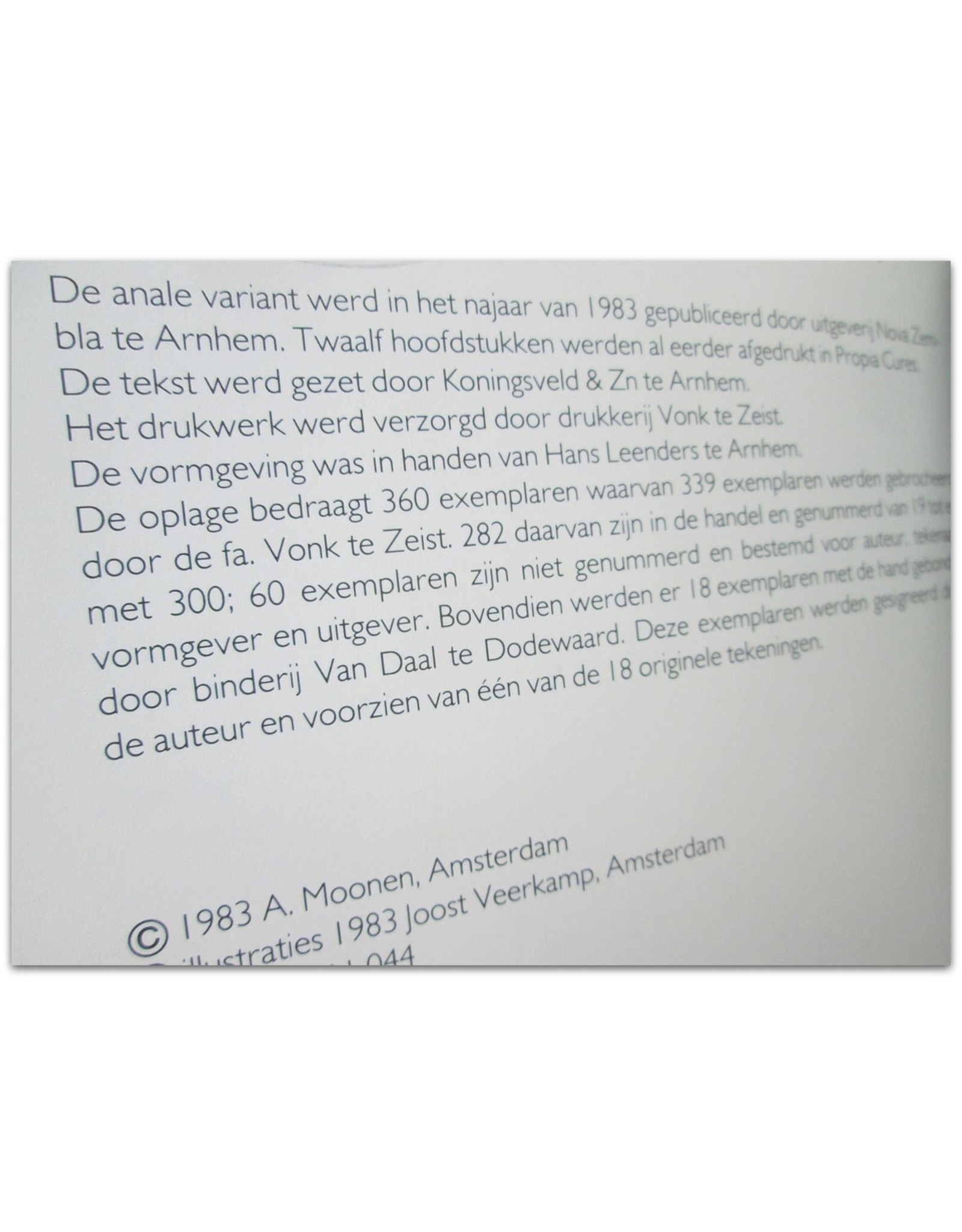 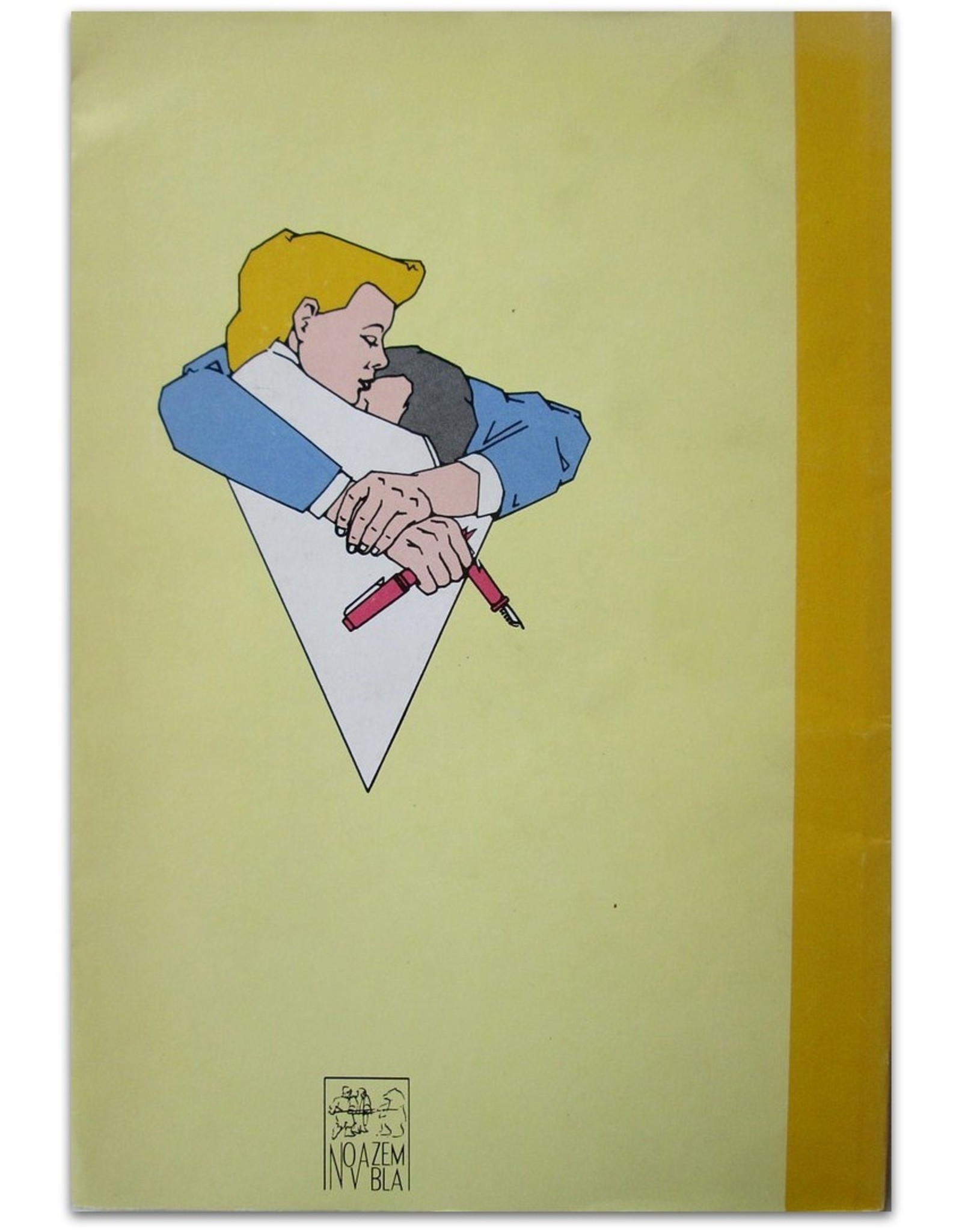 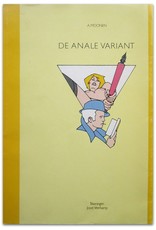 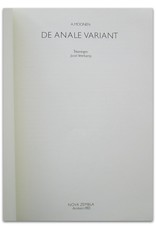 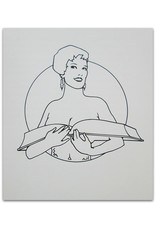 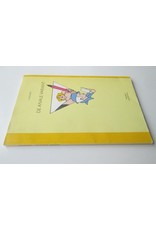 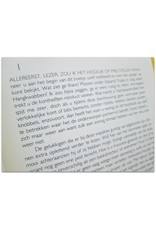 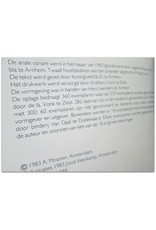 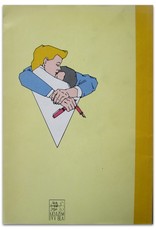 Condition: Good - one of 60 unnumbered copies.

Twelve of the 15 chapters previously appeared in the Amsterdam student weekly Propria Cures (PC). Cool Dutch Erotica in limited edition (360 copies) of which 282 were hand-numbered and intended for trade.

¶ The Dutch writer A. Moonen (pronounce: a-punt-moonen), born in 1937, had his own old-fashioned and worn style related to (and influenced by) that of Gerard Reve. Arie Wilhelmus Pieter Moonen died in 2007 at the age of 69 in a Rotterdam nursing home.