Arie van der Boon - [View of a farm from the barn] 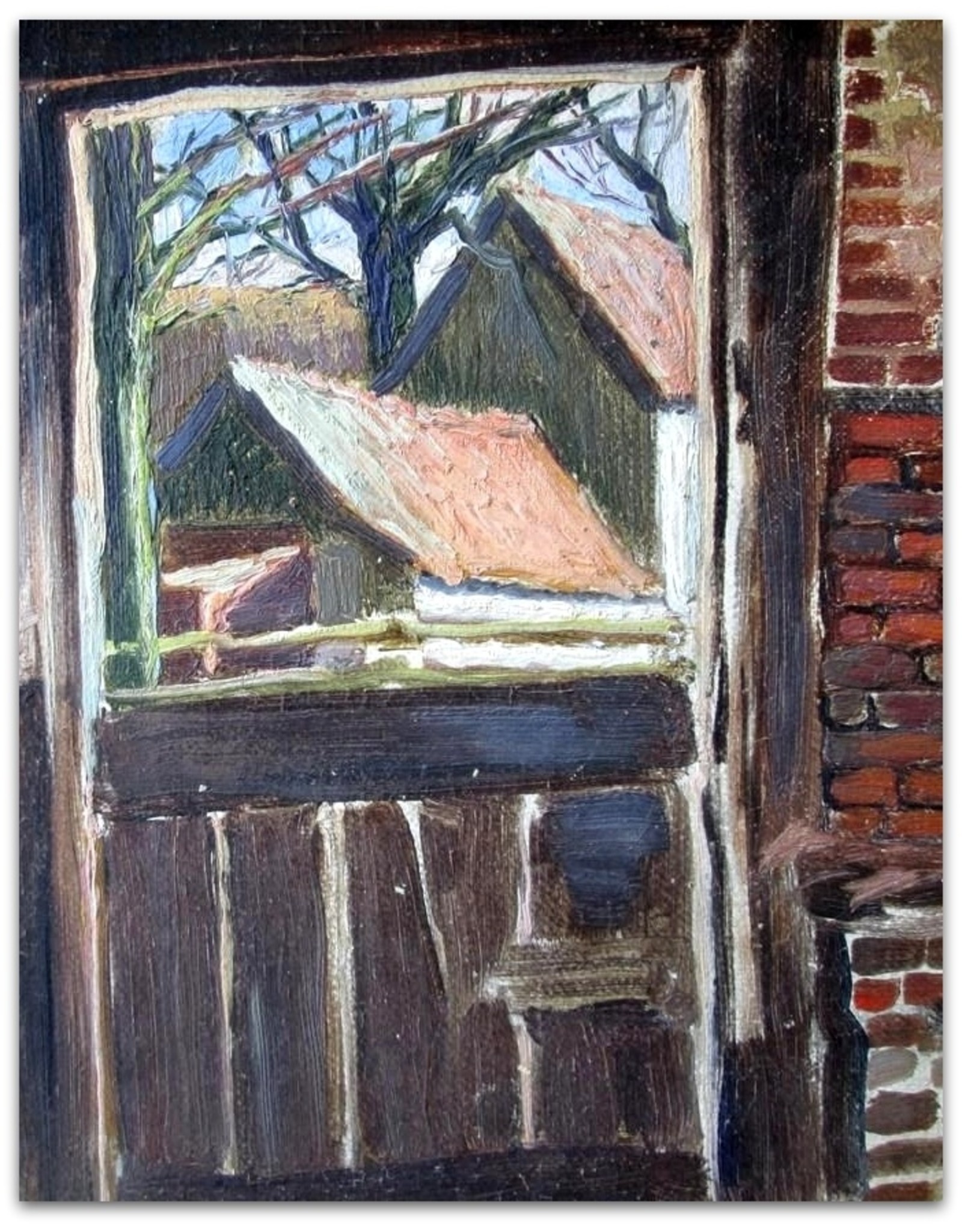 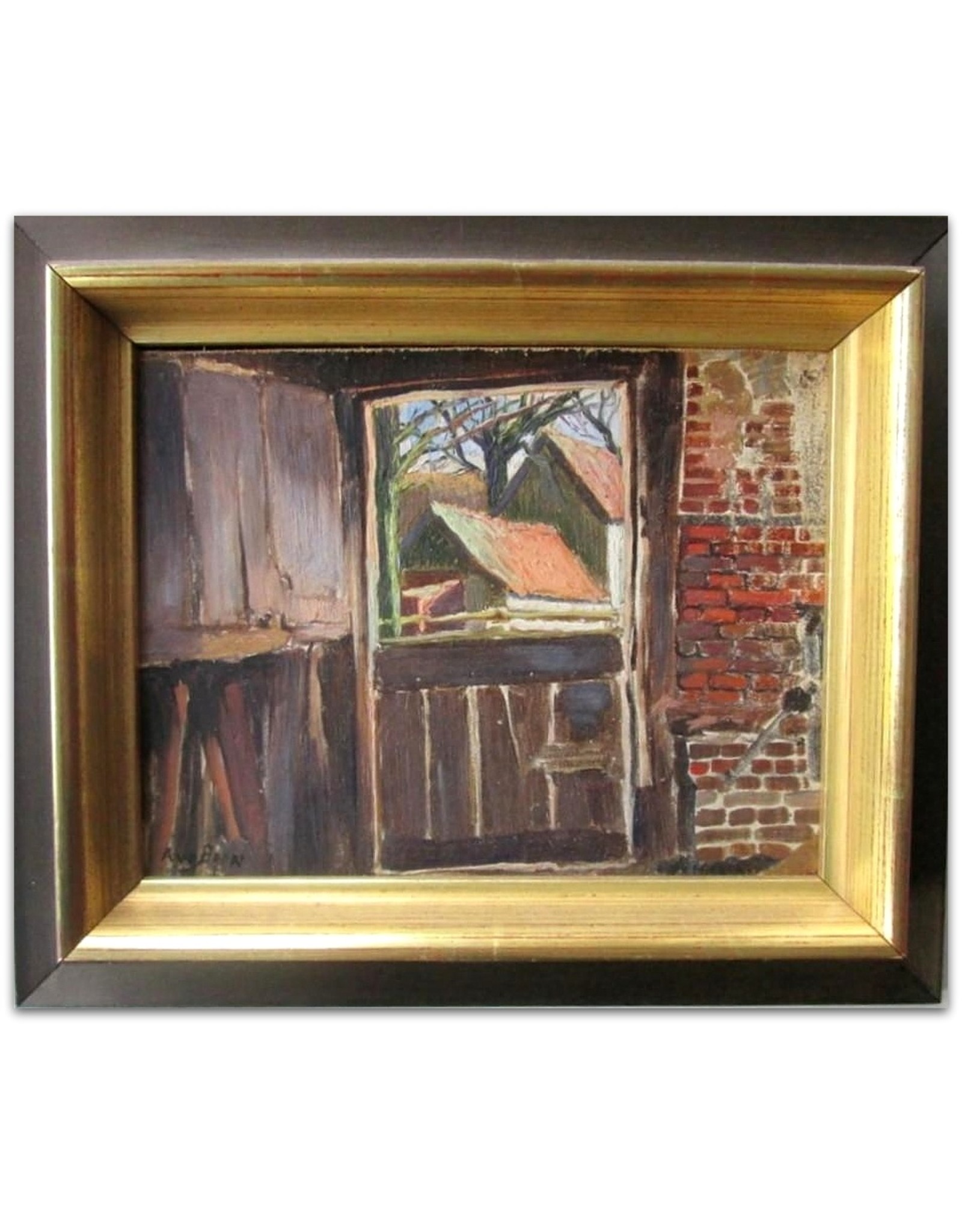 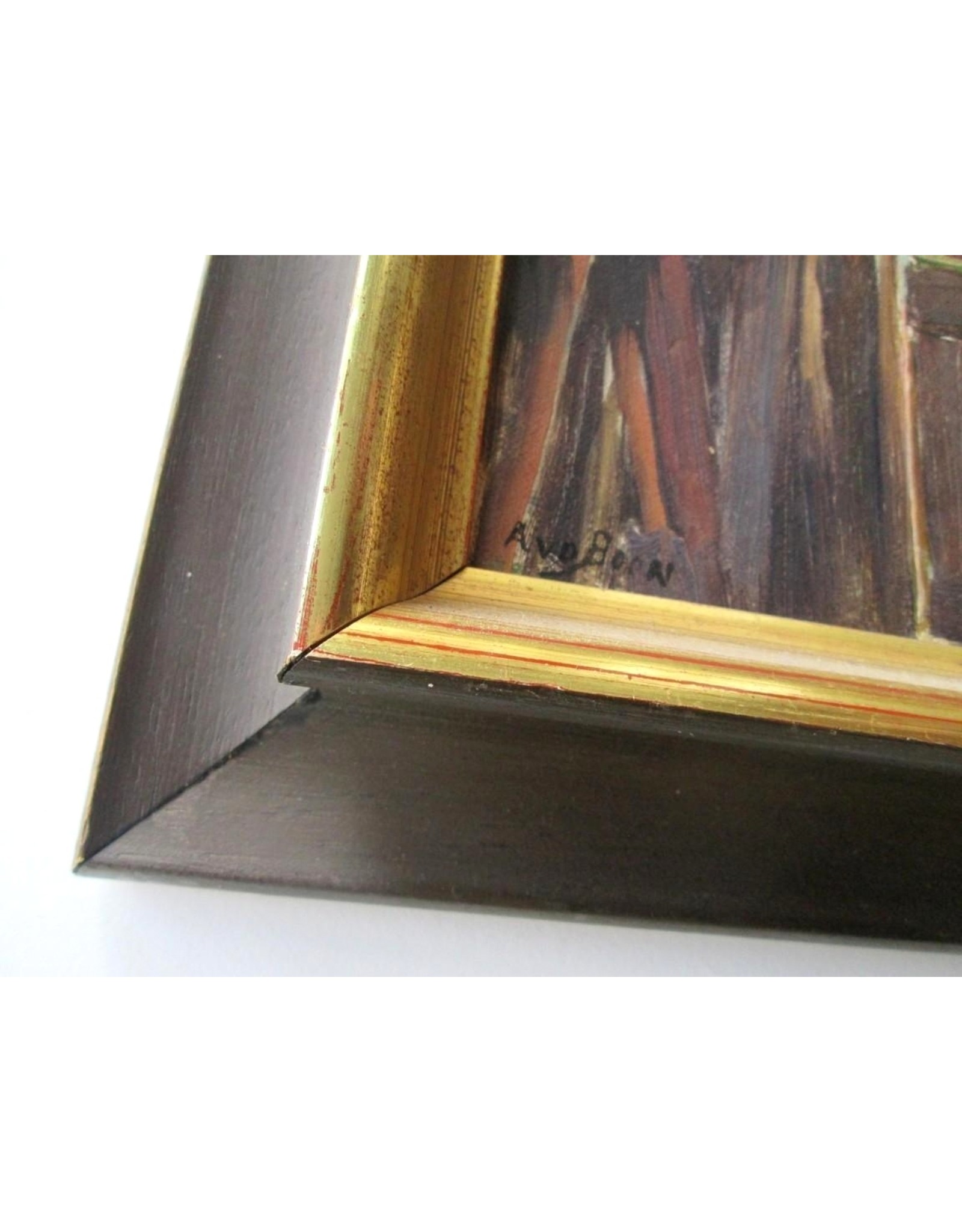 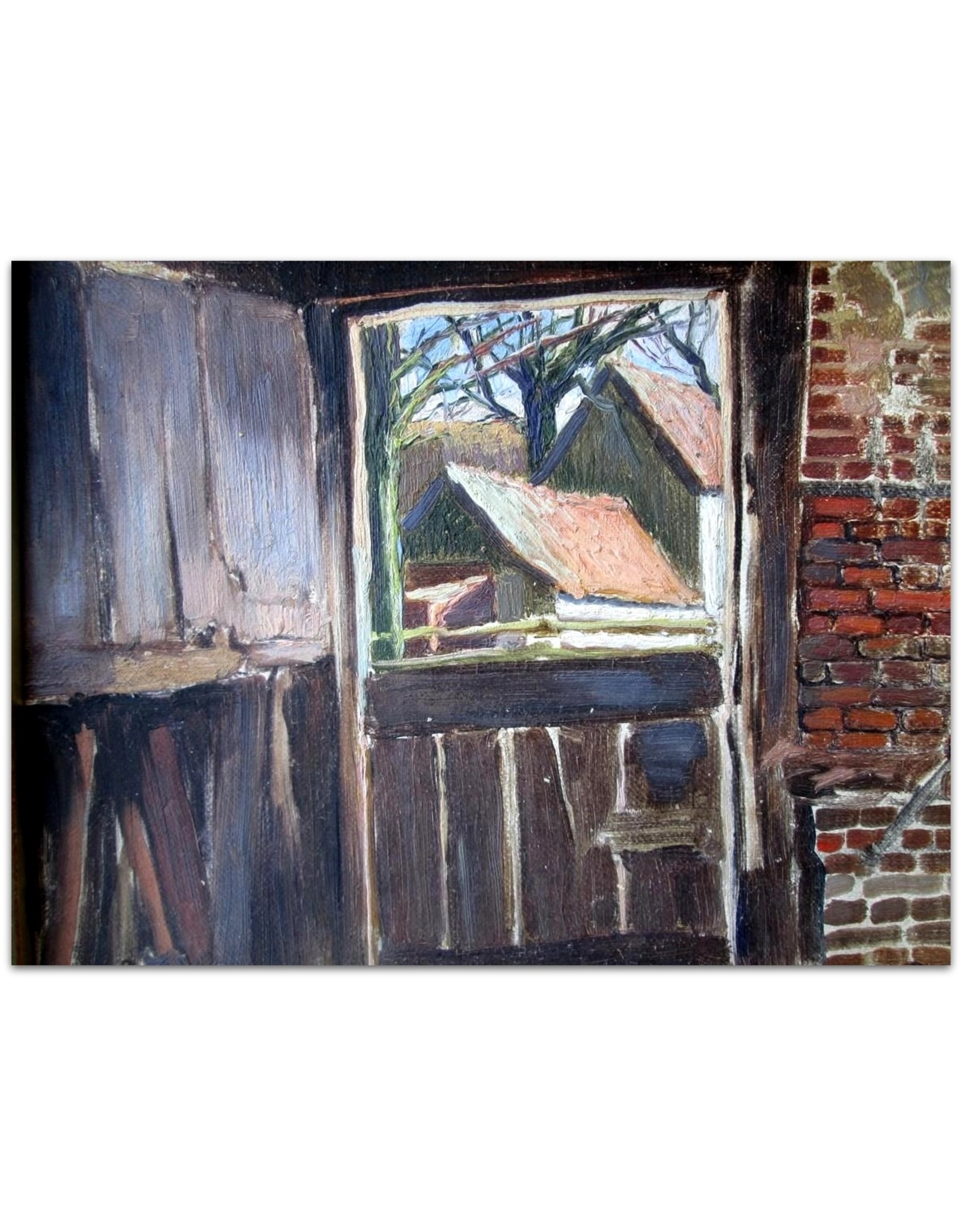 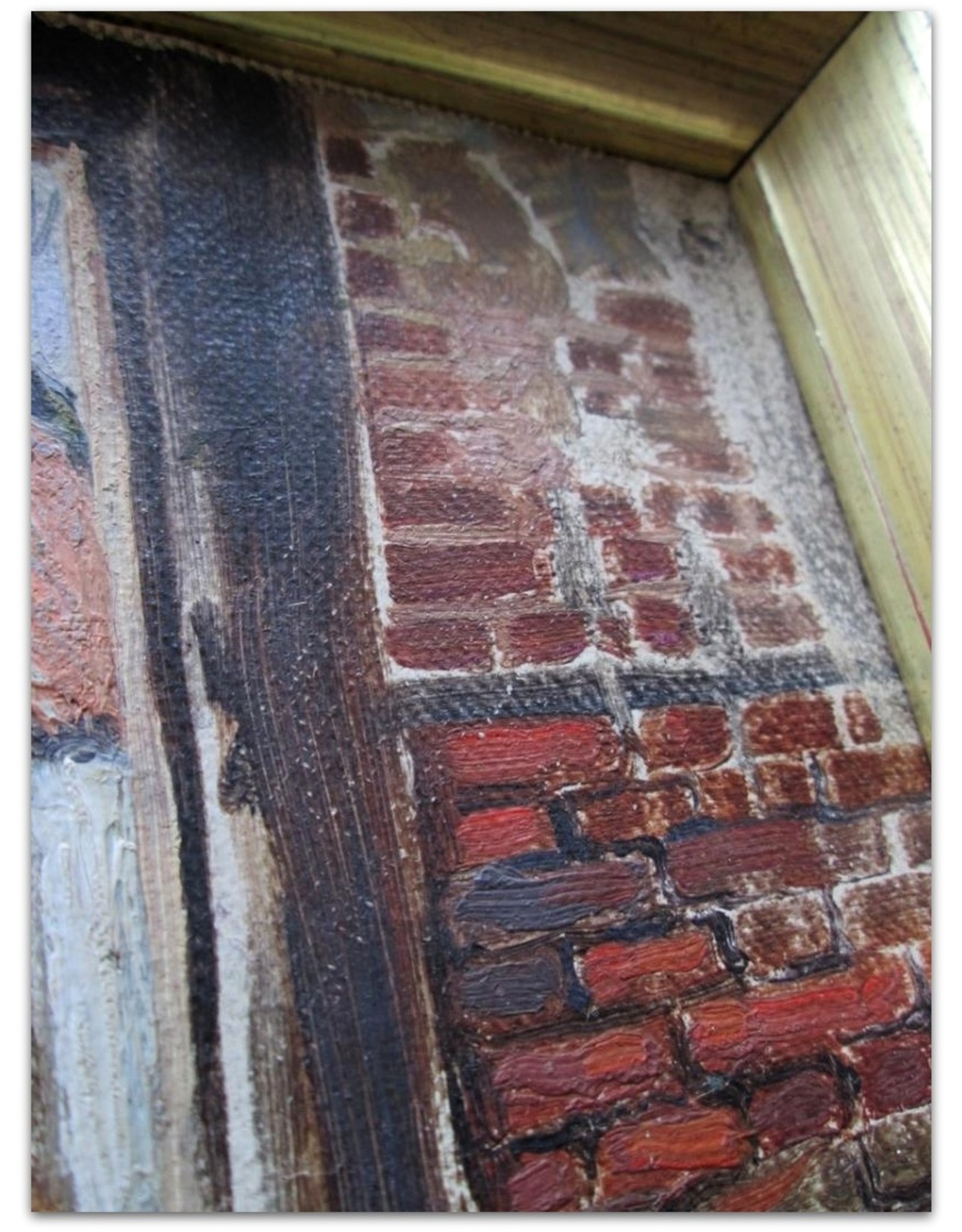 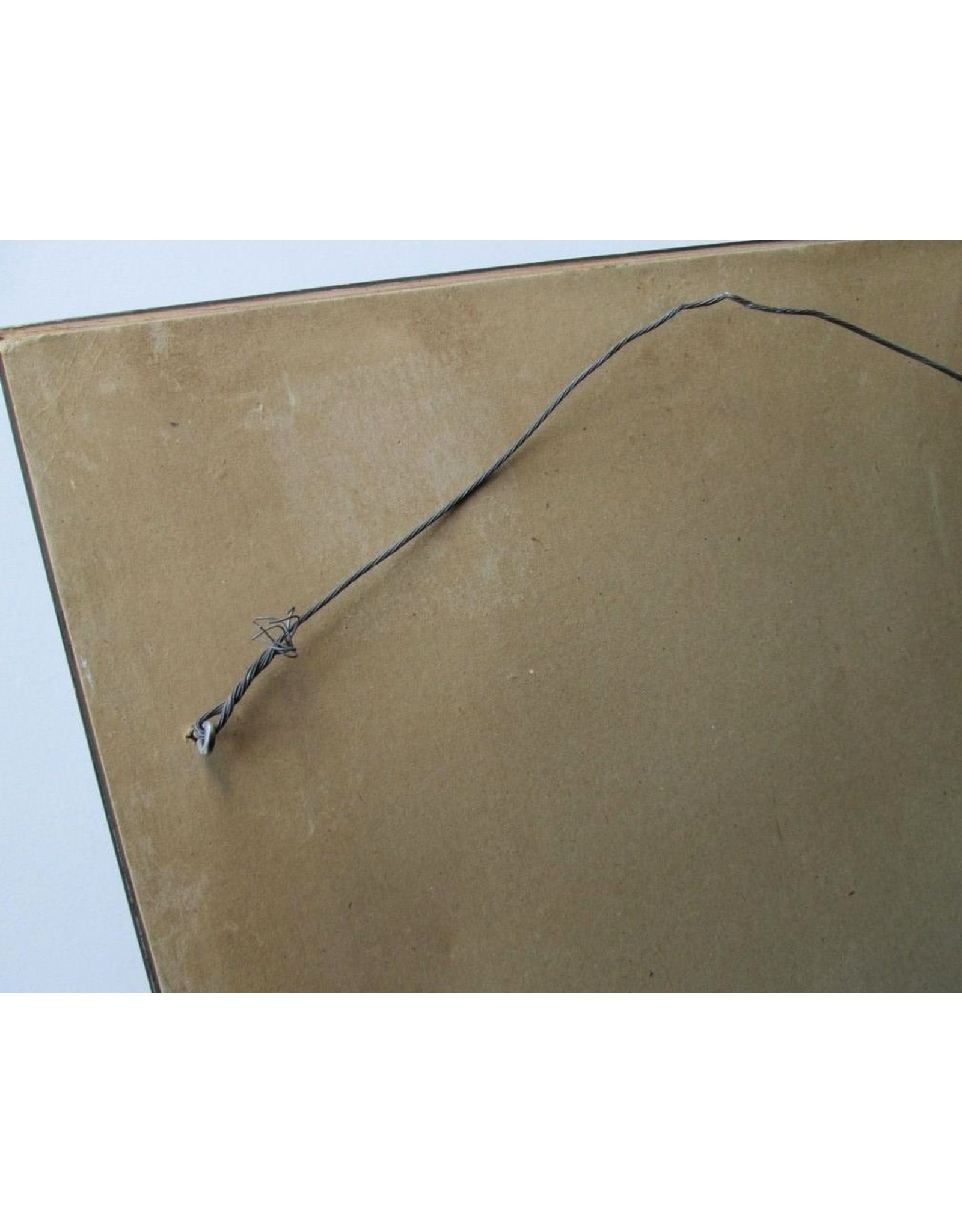 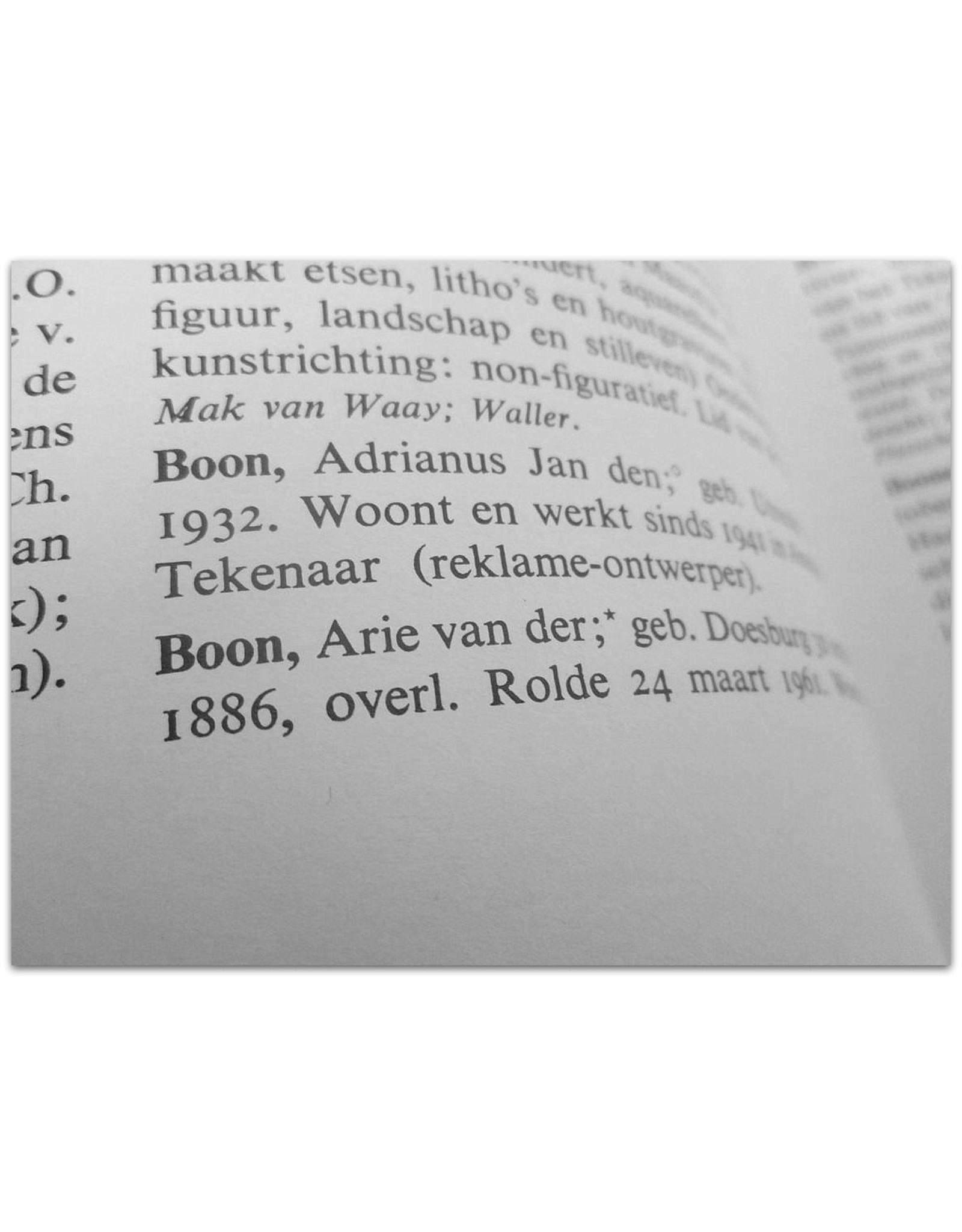 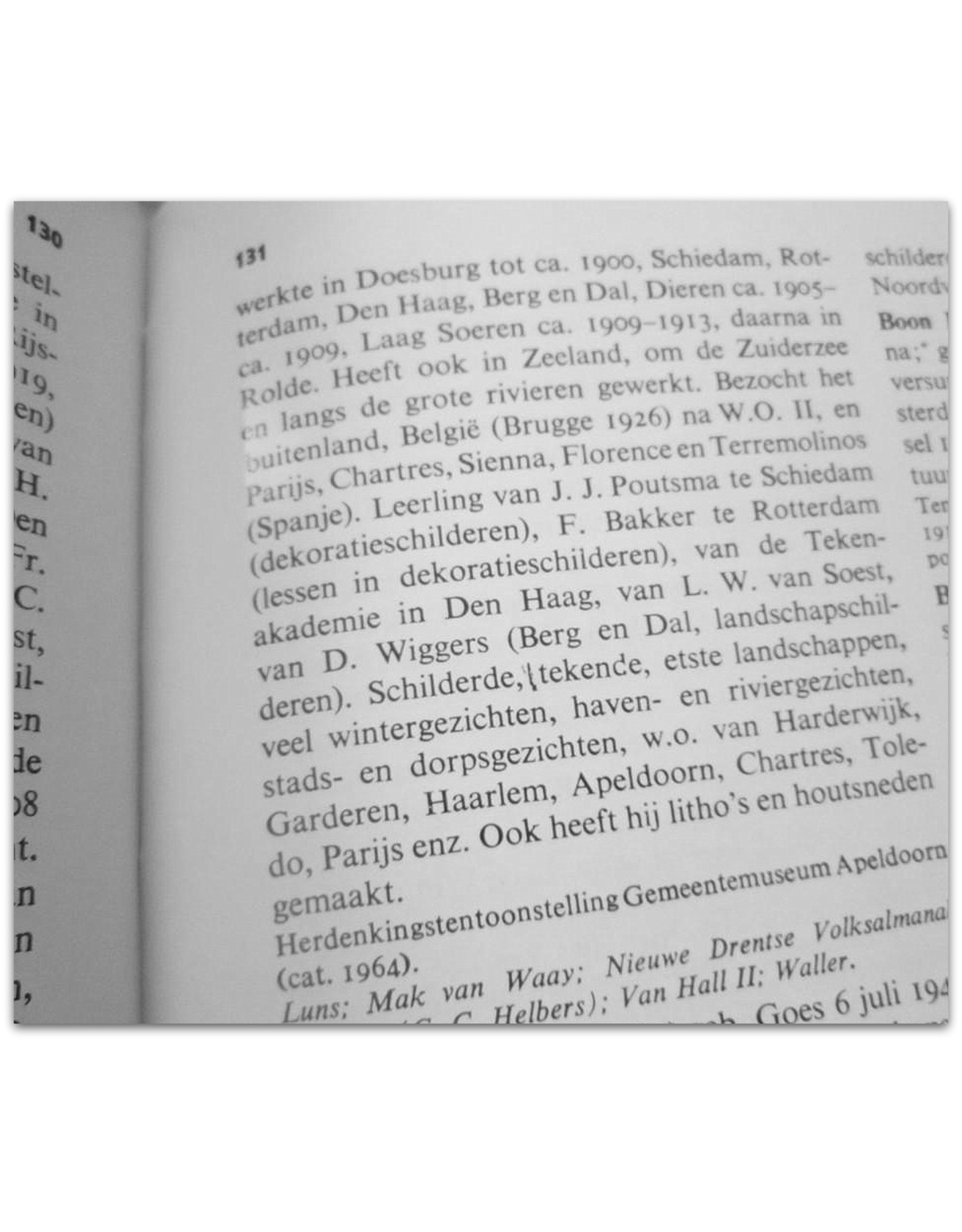 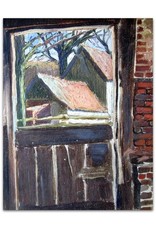 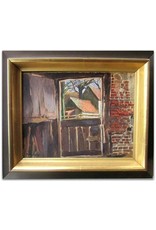 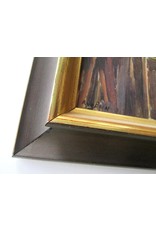 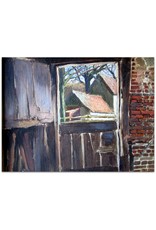 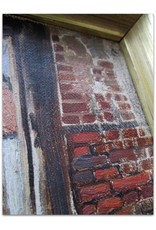 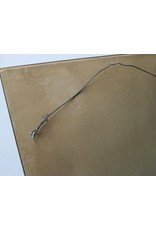 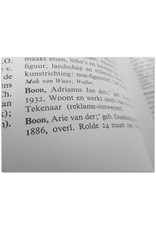 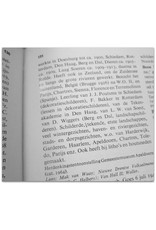 Painting (24 x 19 cm) with trompe-l'oeil view of a farm from the perspective of a stable or barn. The canvas comes loose from the panel, but this gives a very nice 3D effect on the brick wall. Cf. Scheen I p. 130-131.

¶ Dutch painter Arie van der Boon (1886-1961) worked in places such as Doesburg, Schiedam, Berg en Dal and Dieren. He ran away from home at the age of fifteen and was apprenticed to a decorative painter in Rotterdam. In 1903 he took painting lessons at the Academy of Visual Arts in The Hague. In 1915, Van der Boon settled in Rolde in the province of Drenthe and made a living by painting heather landscapes and giving drawing lessons, including to the young Willem Sandberg, the later director of the Stedelijk Museum in Amsterdam.