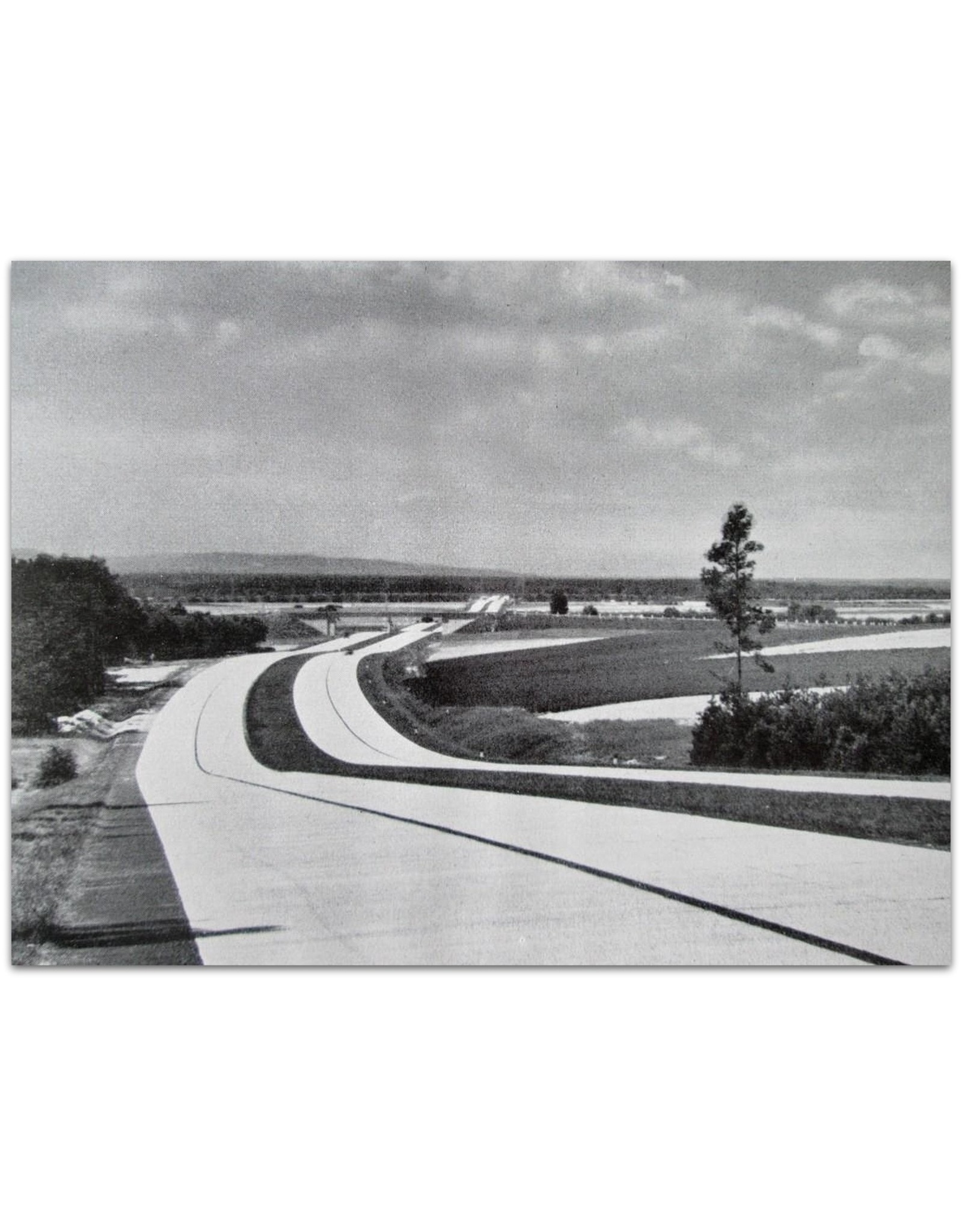 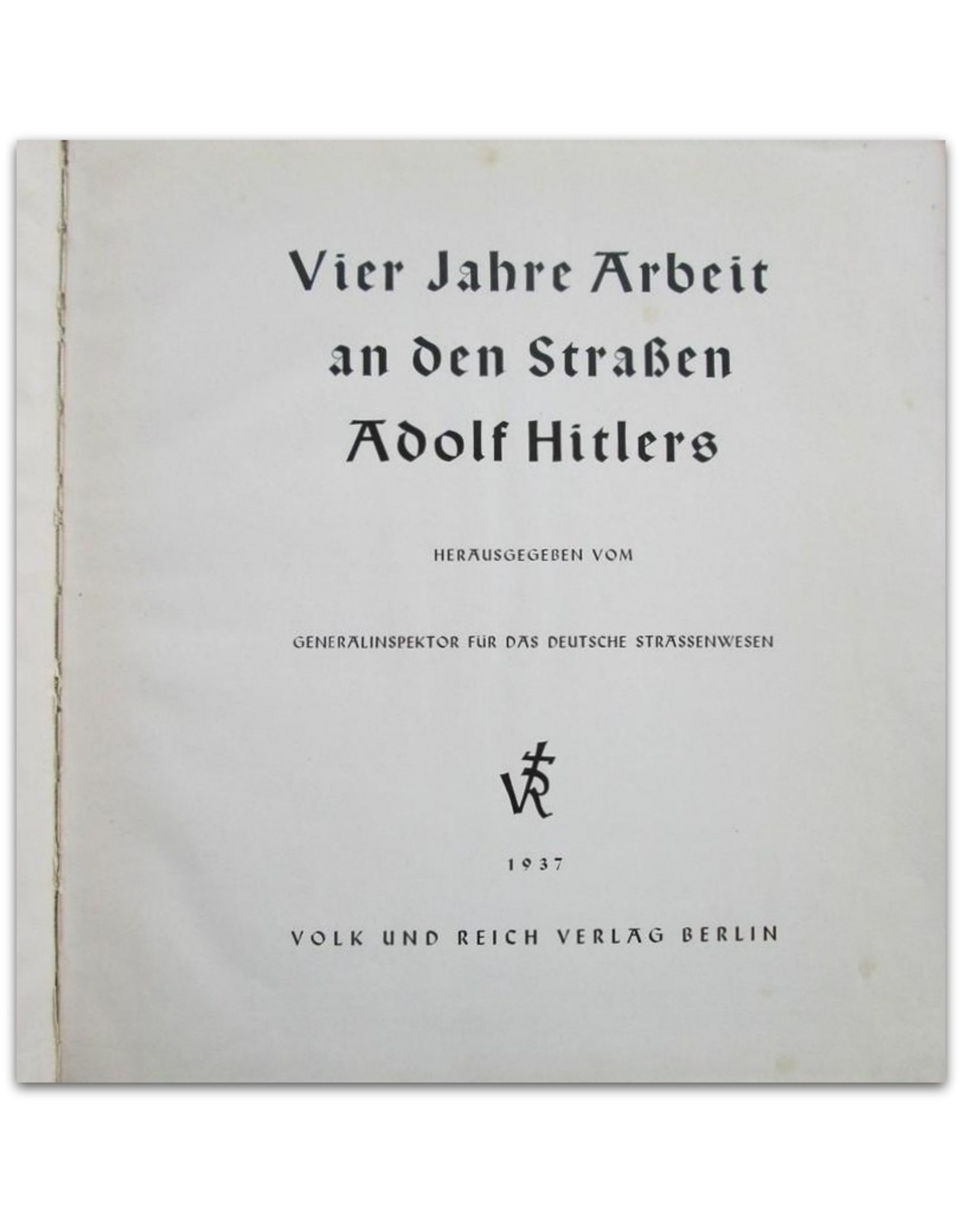 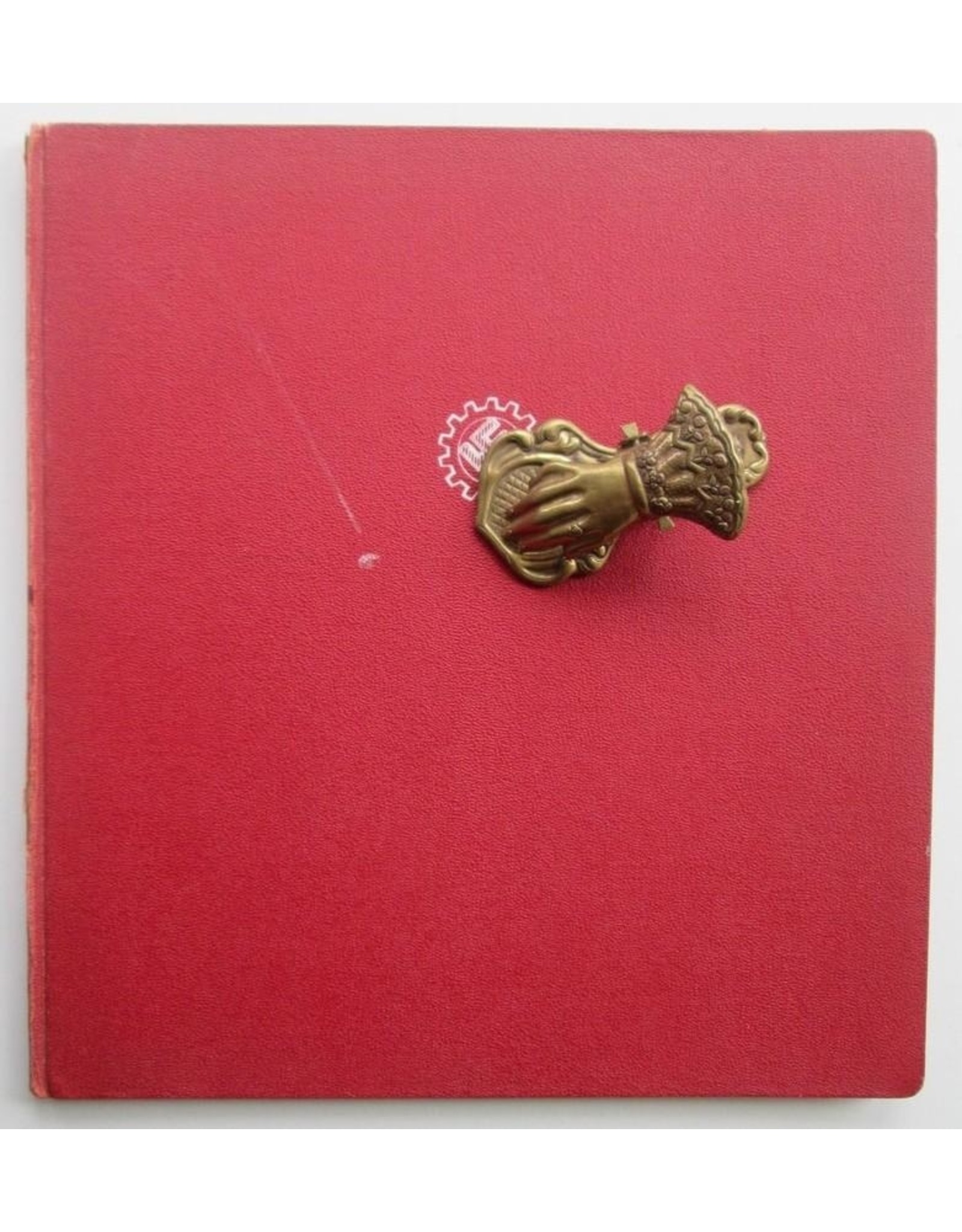 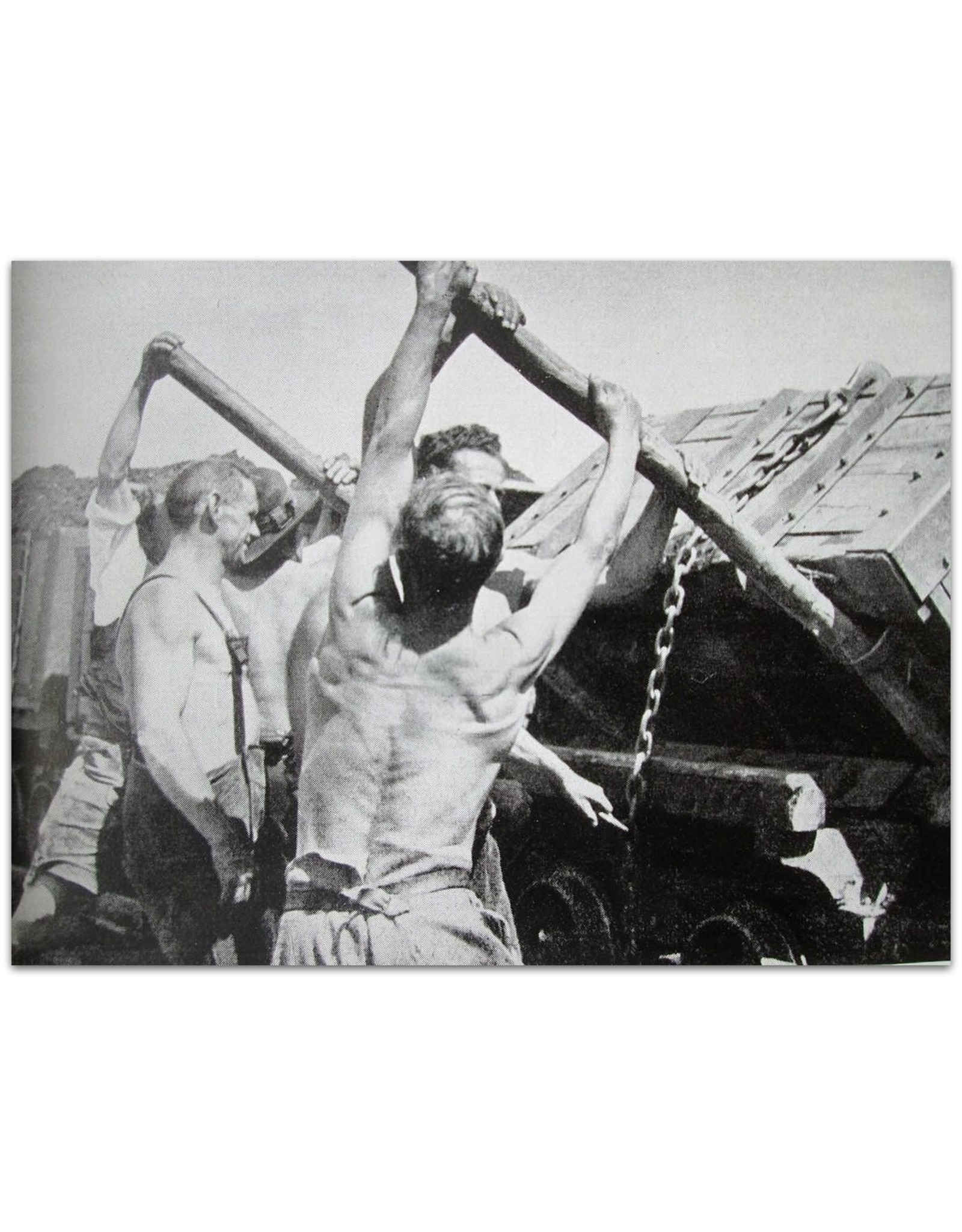 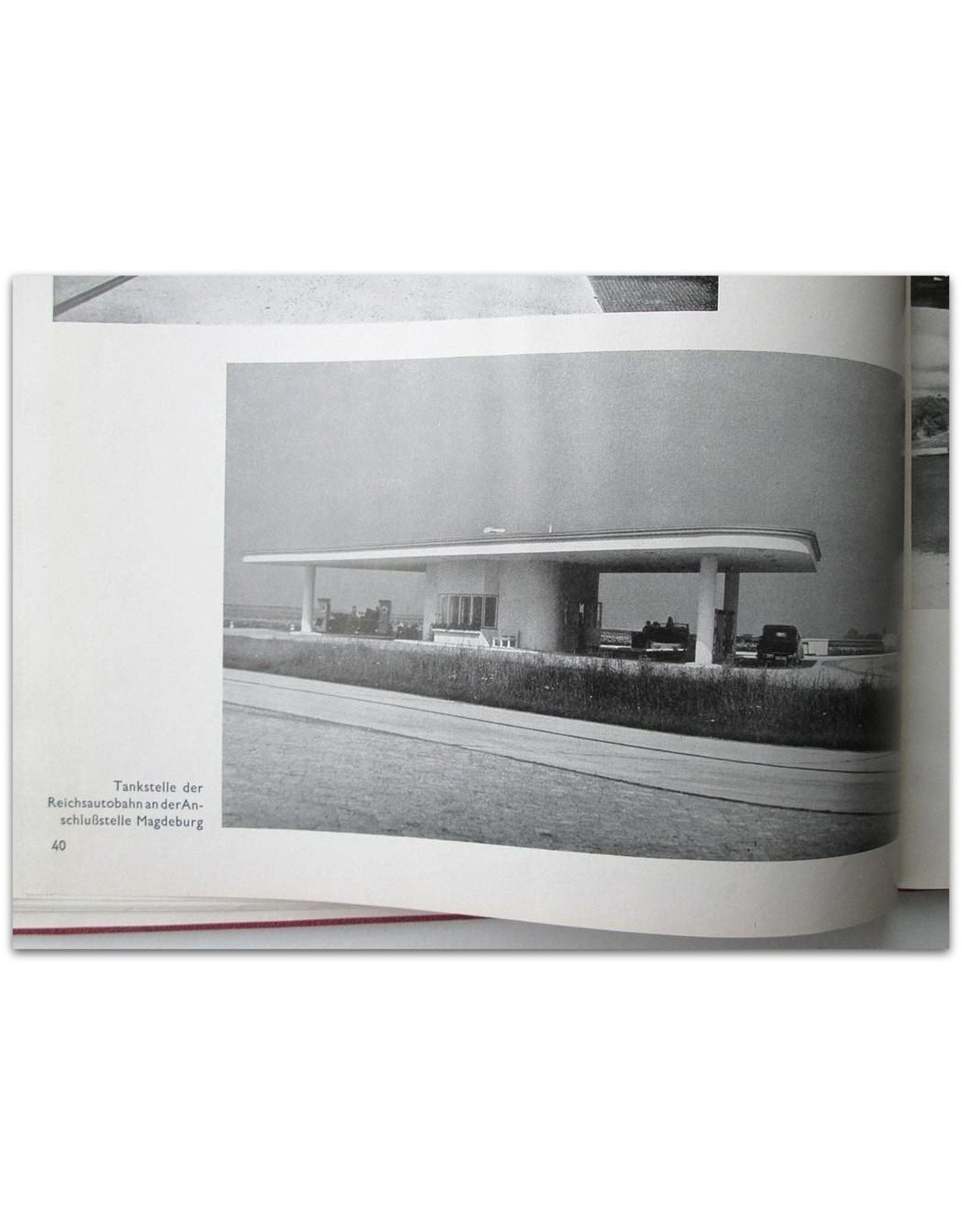 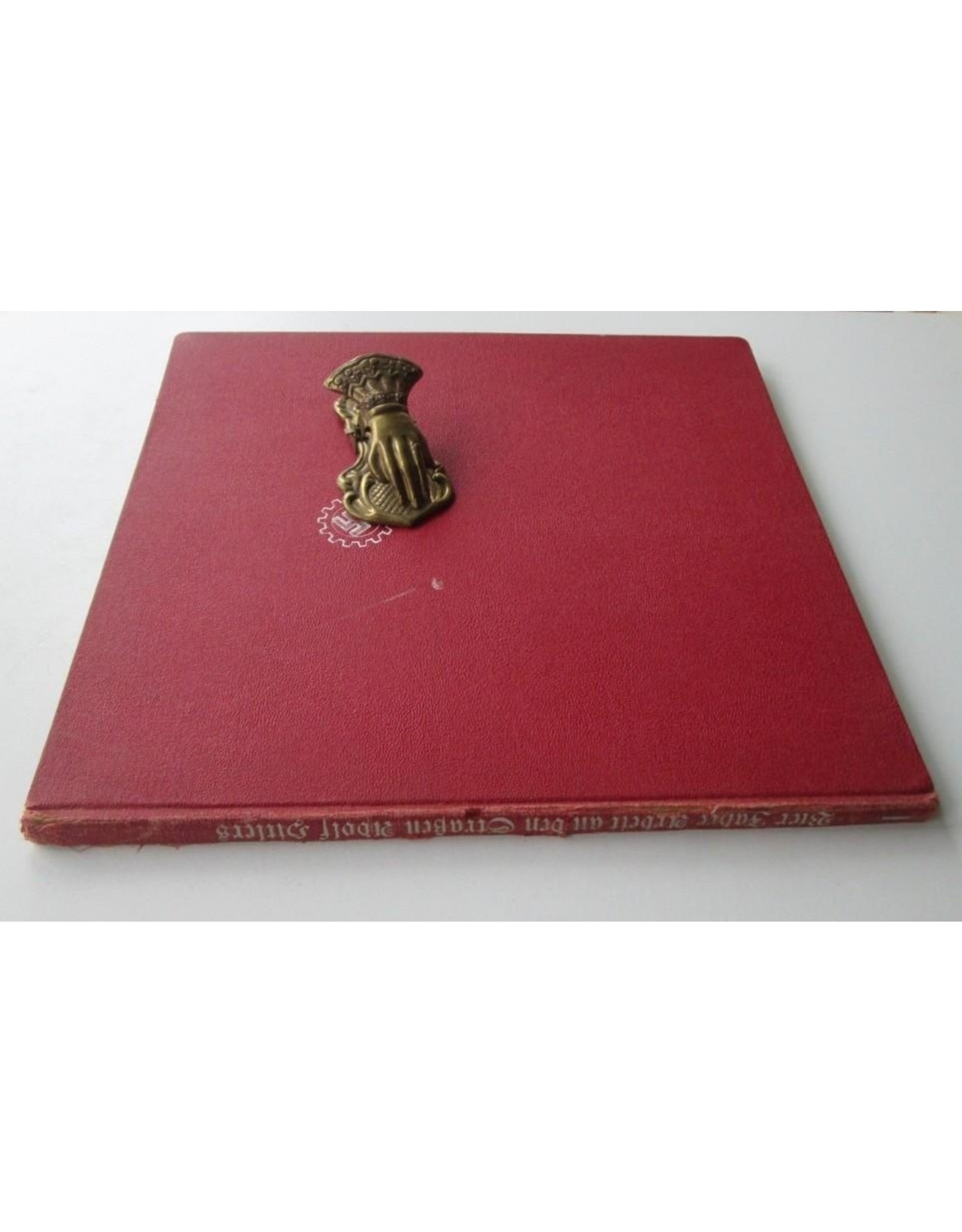 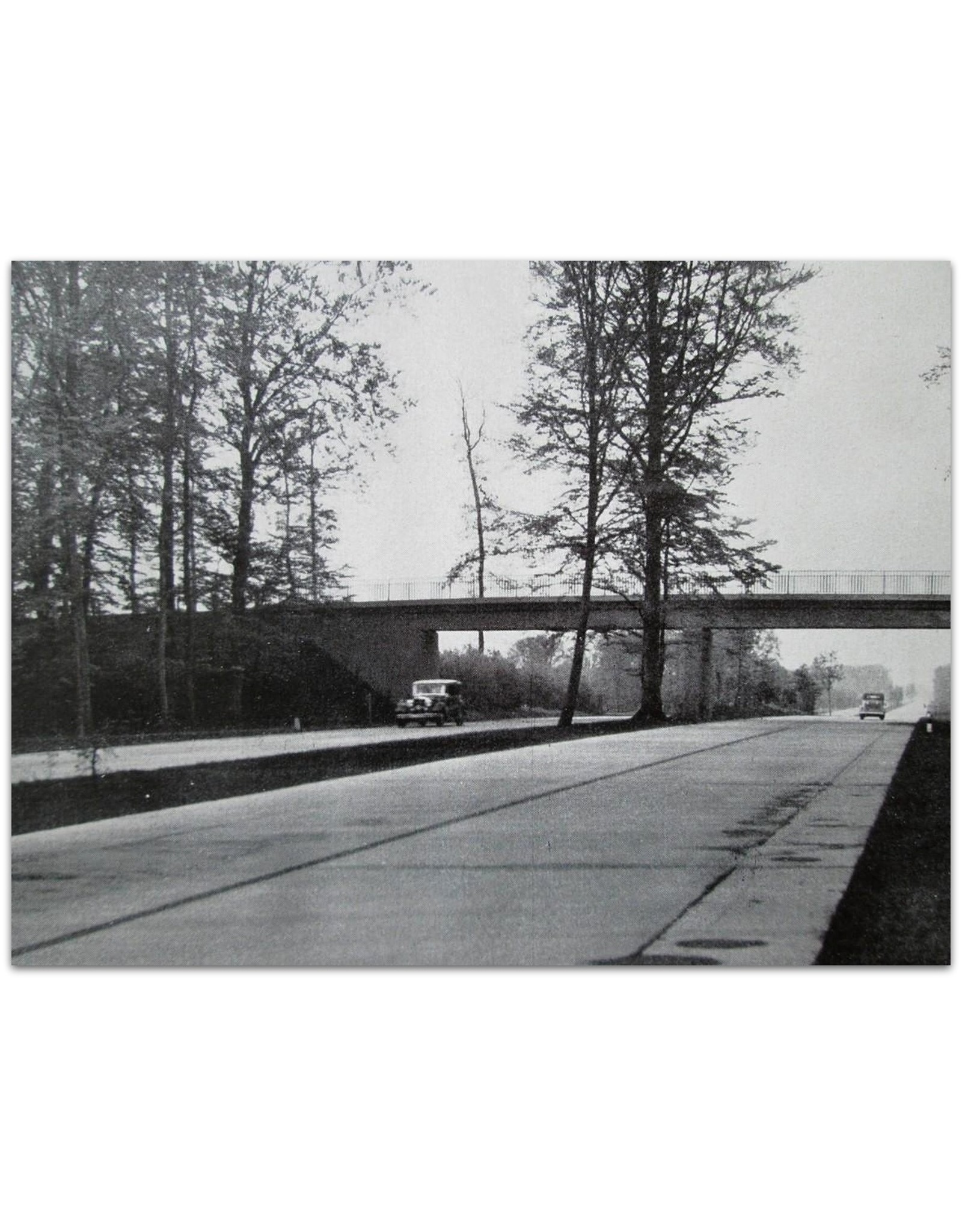 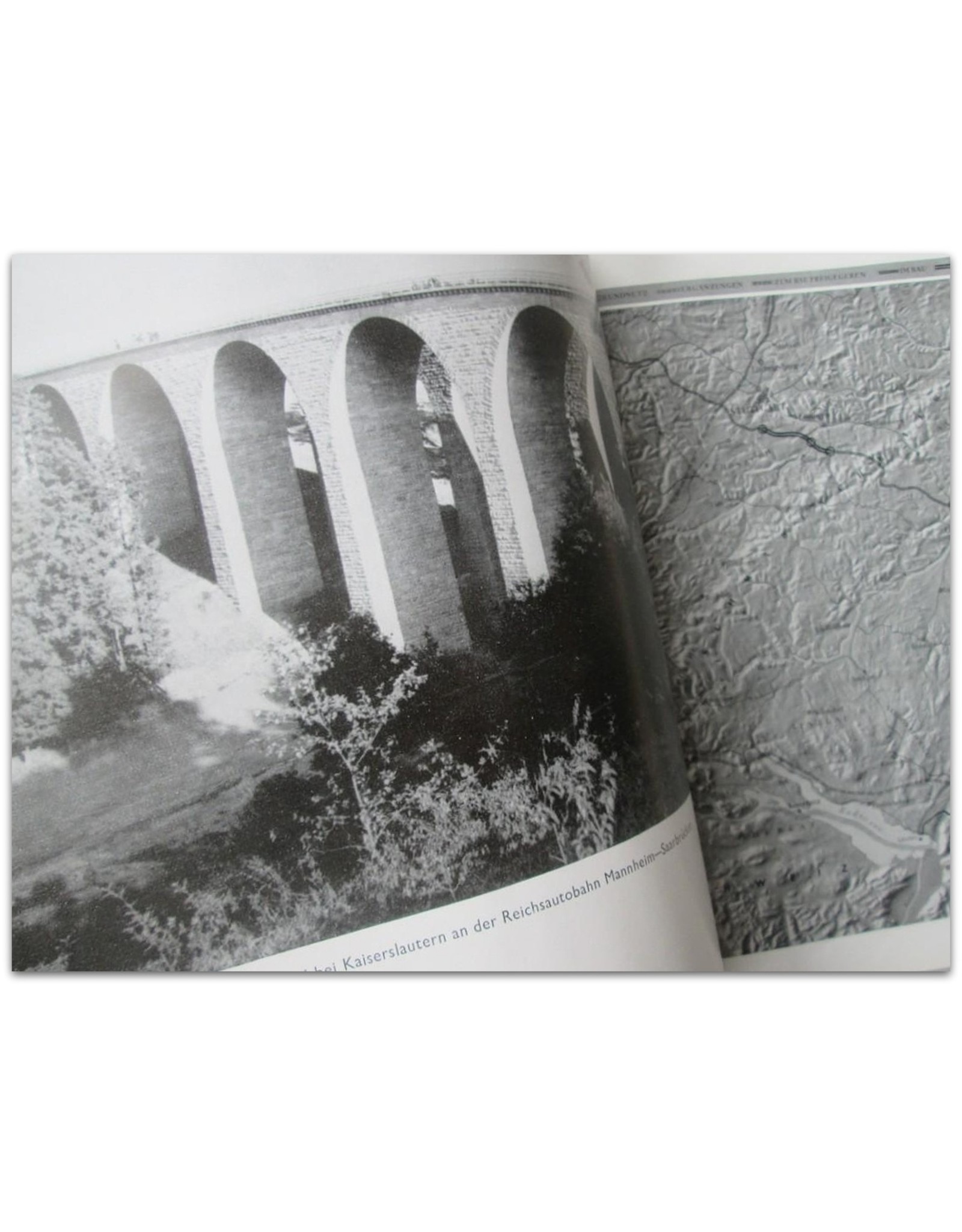 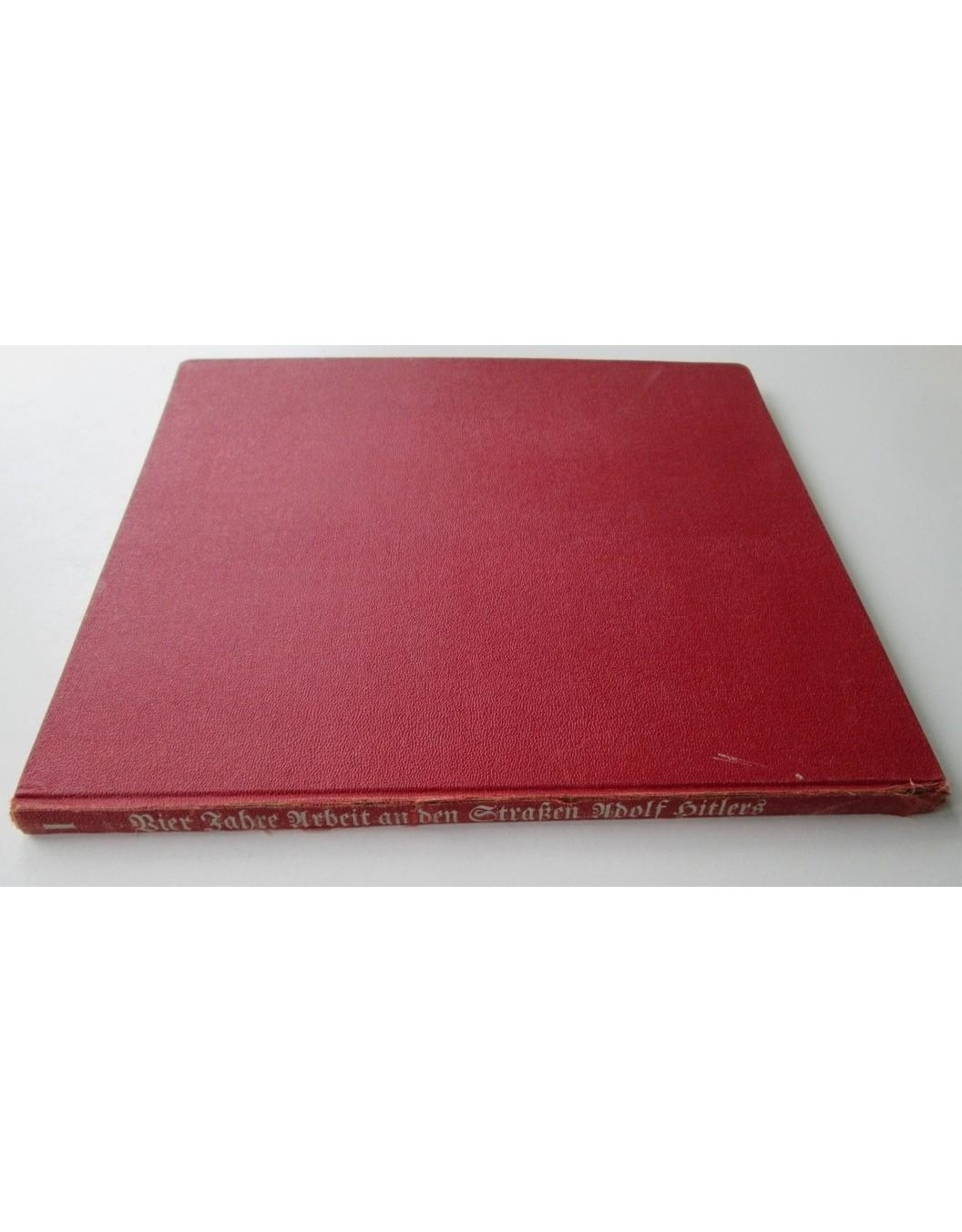 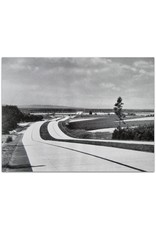 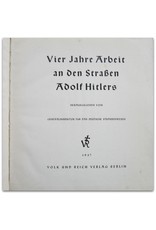 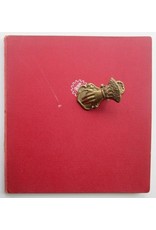 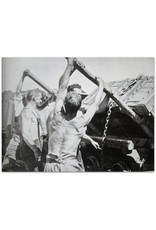 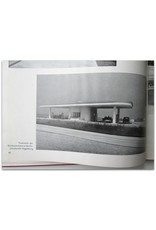 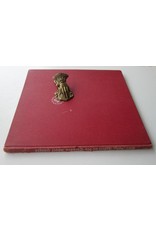 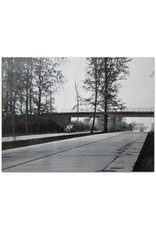 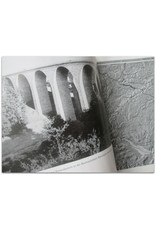 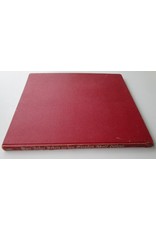 Condition: Good - wear, some rust spots; damage to the spine.

National Socialist propaganda photobook with an overview of the Autobahn construction work on the motorways through Germany in the 1930s. Illustrated with black and white photos (including bridges, viaducts and petrol stations), graphics and maps. With table of contents. Text in German. Hardback edition. On the front cover a swastika within a cogwheel. ¶ Rare documentation. At least two similar books were published earlier and later (Drei Jahre and Fünf Jahre).

The construction of the national highways was presented by Adolf Hitler as a gift to the German people. The benefits for employment are hailed but no word on the underlying plans for the project: being able to quickly relocate the Wehrmacht for the impending Blitzkrieg.