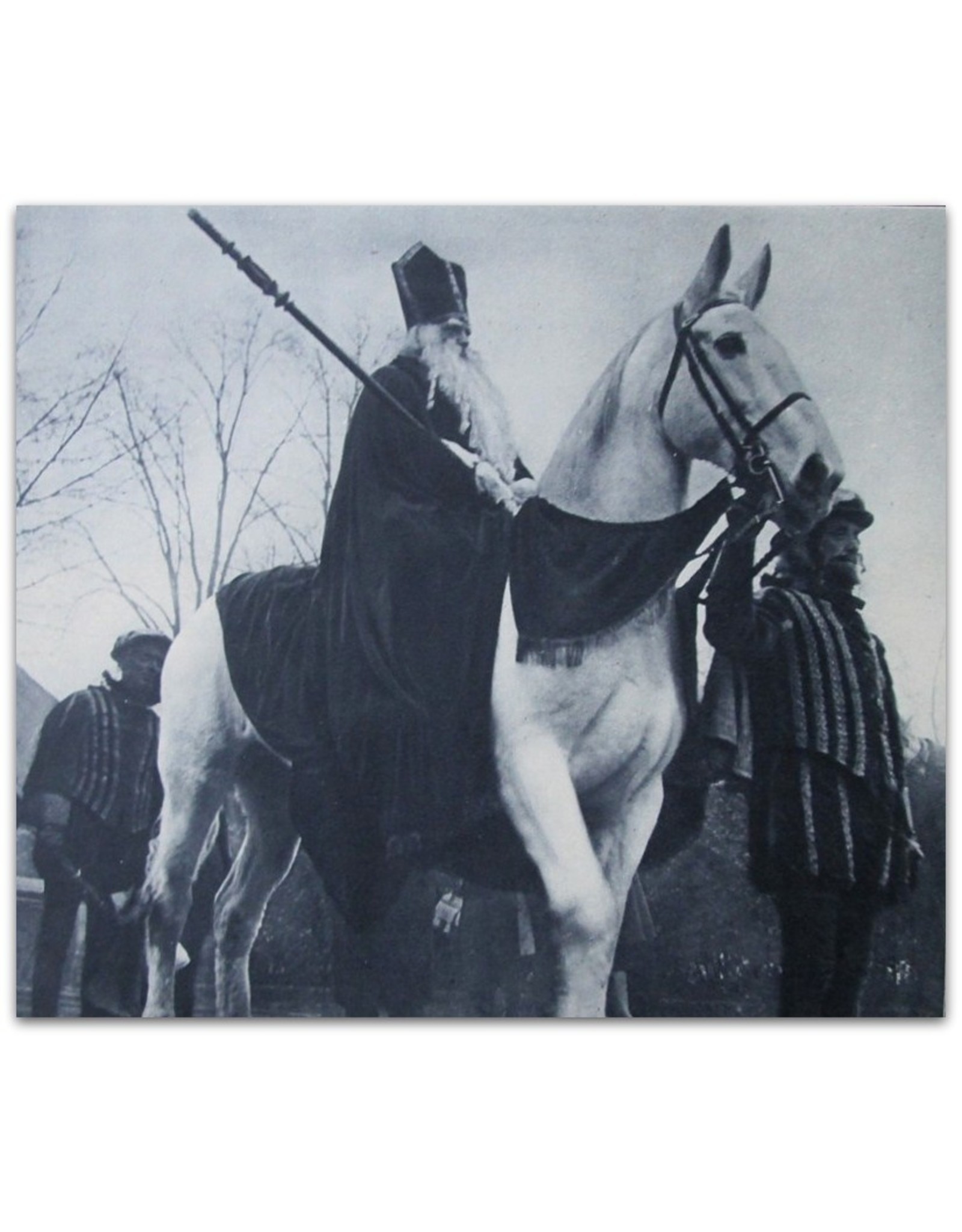 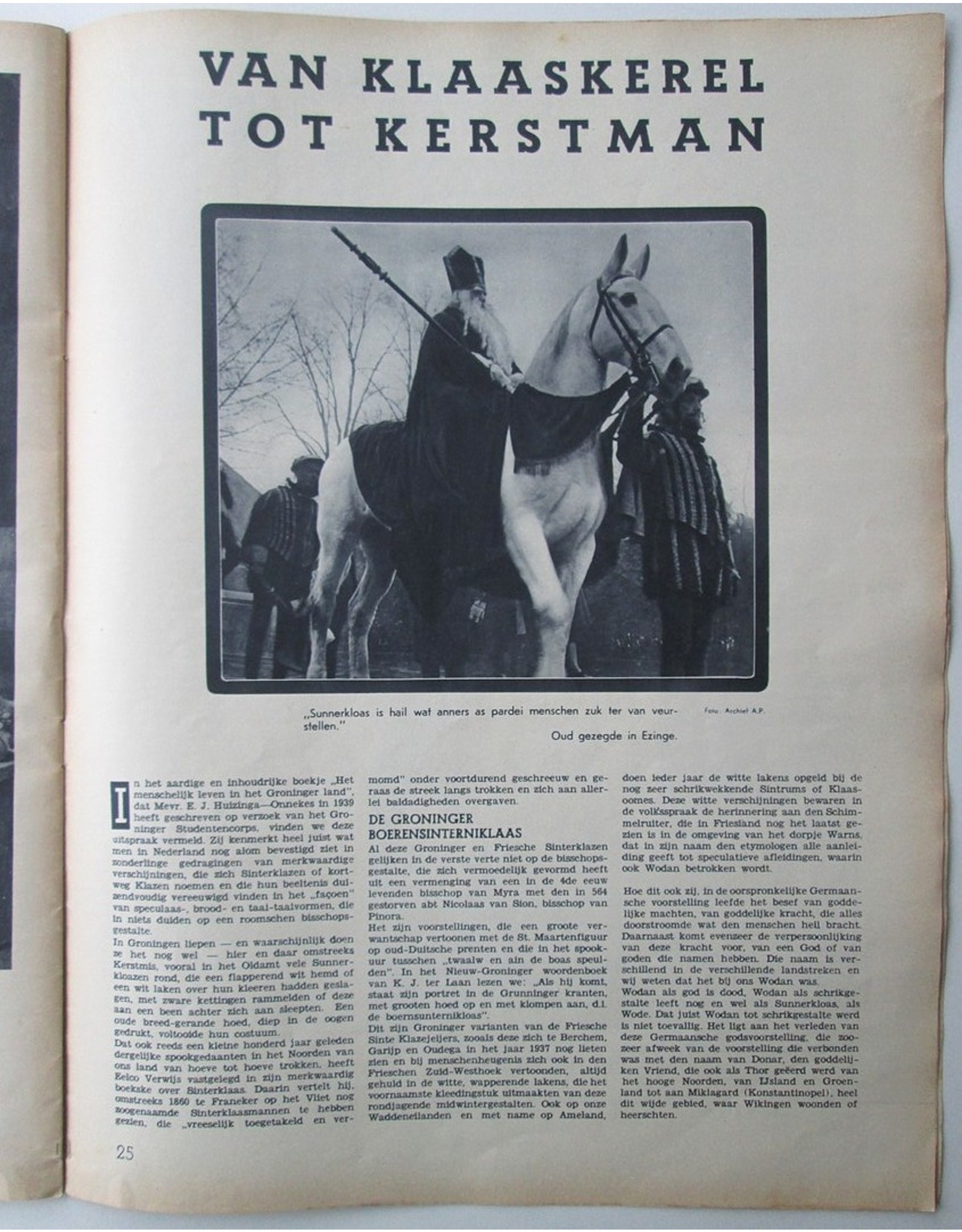 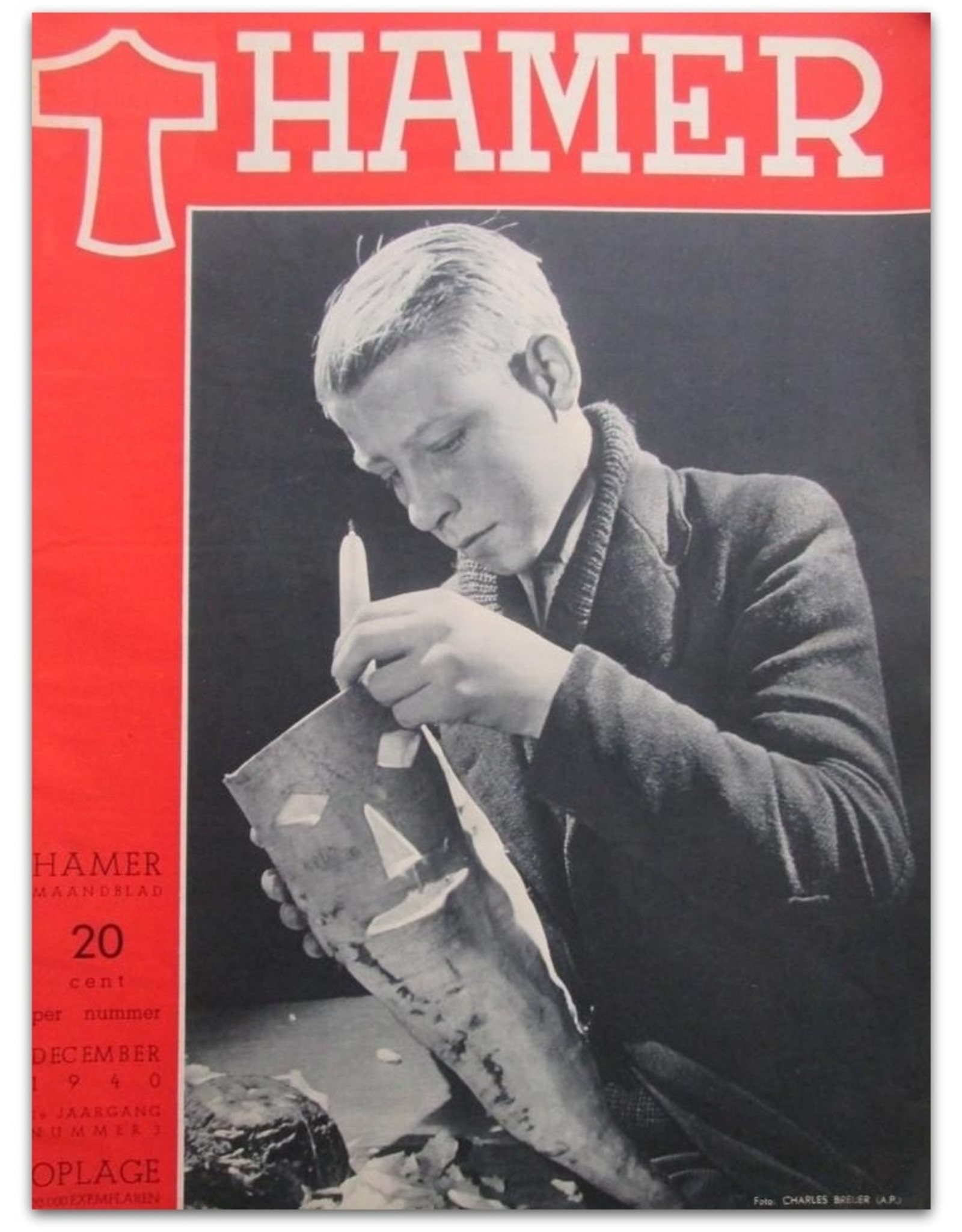 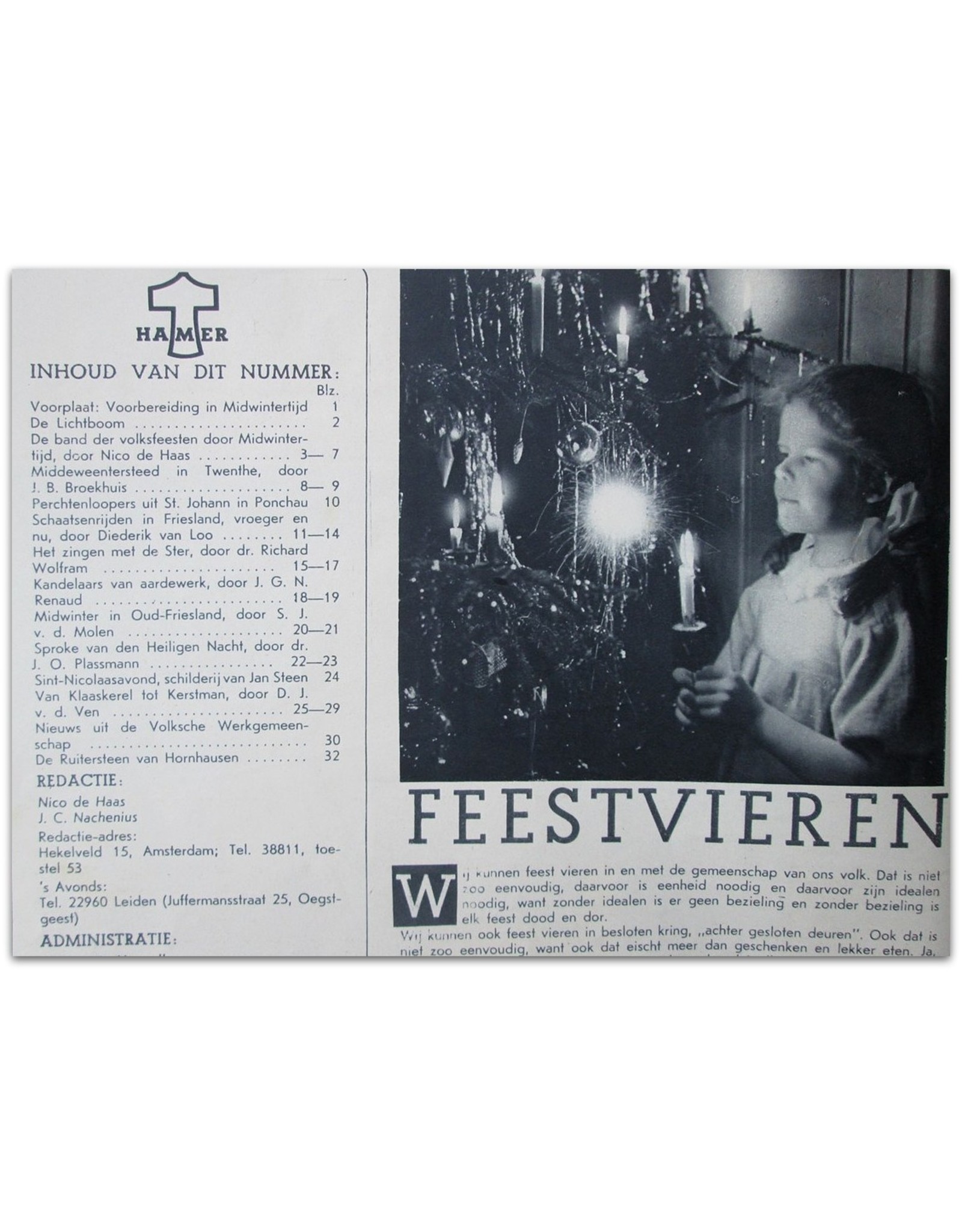 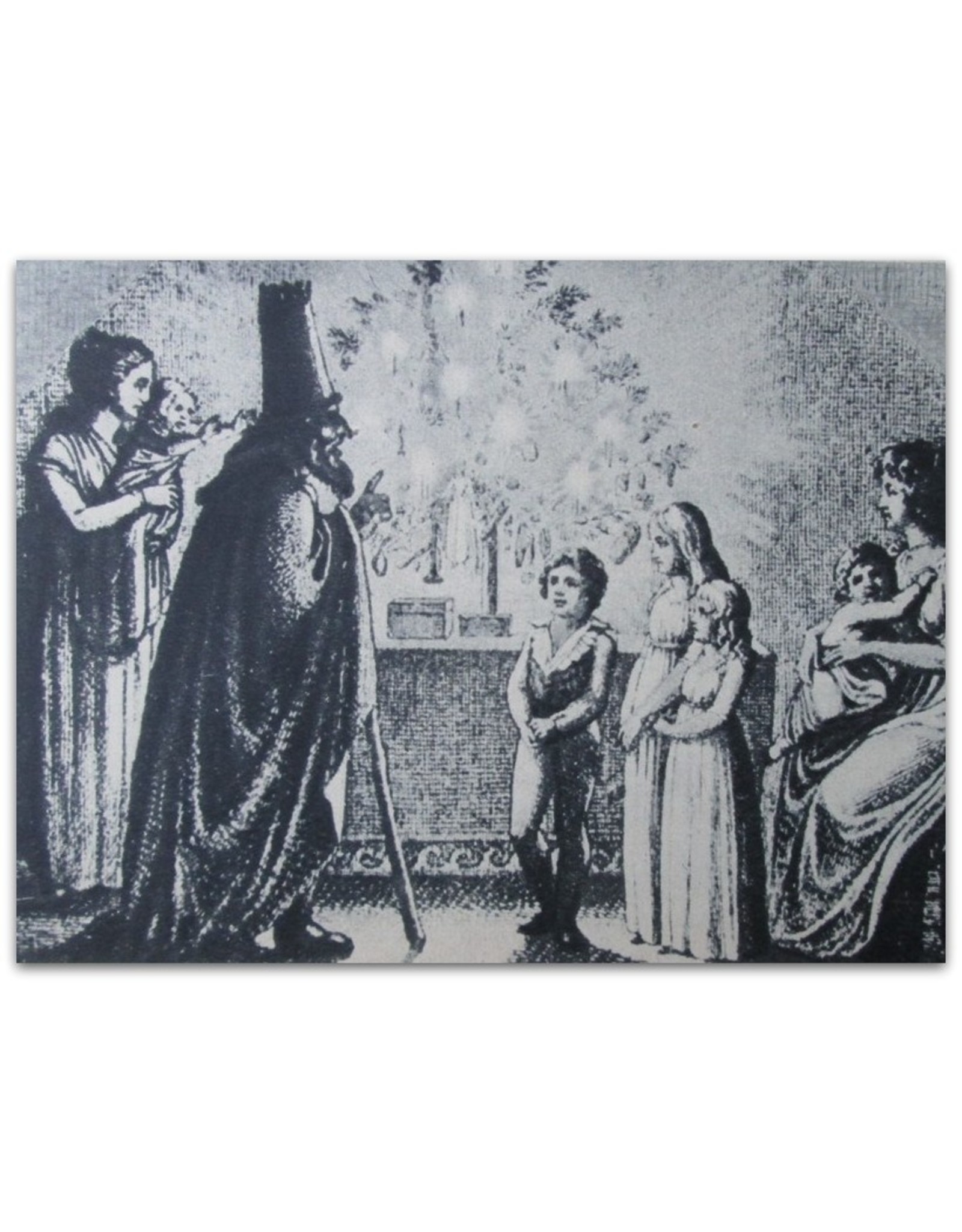 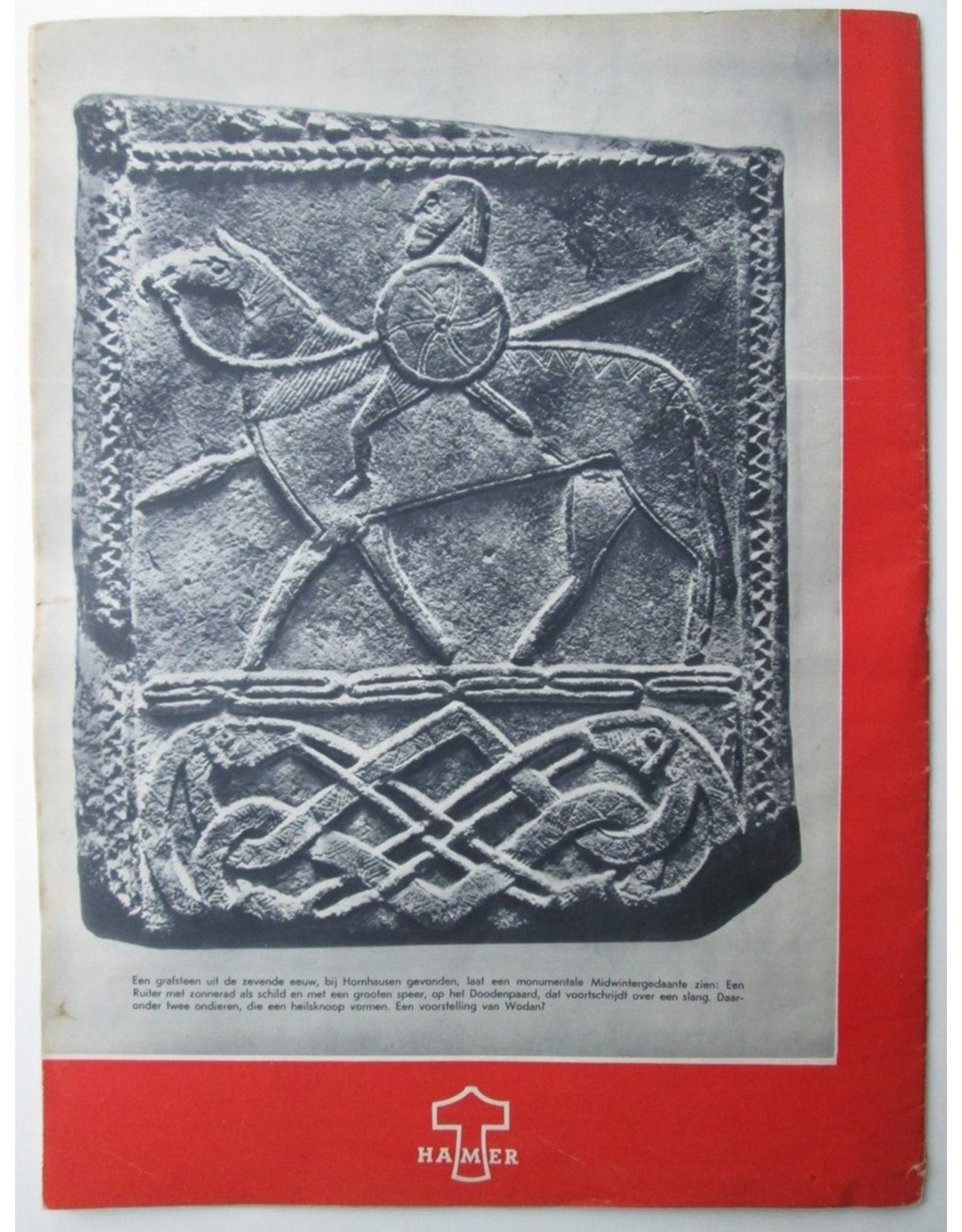 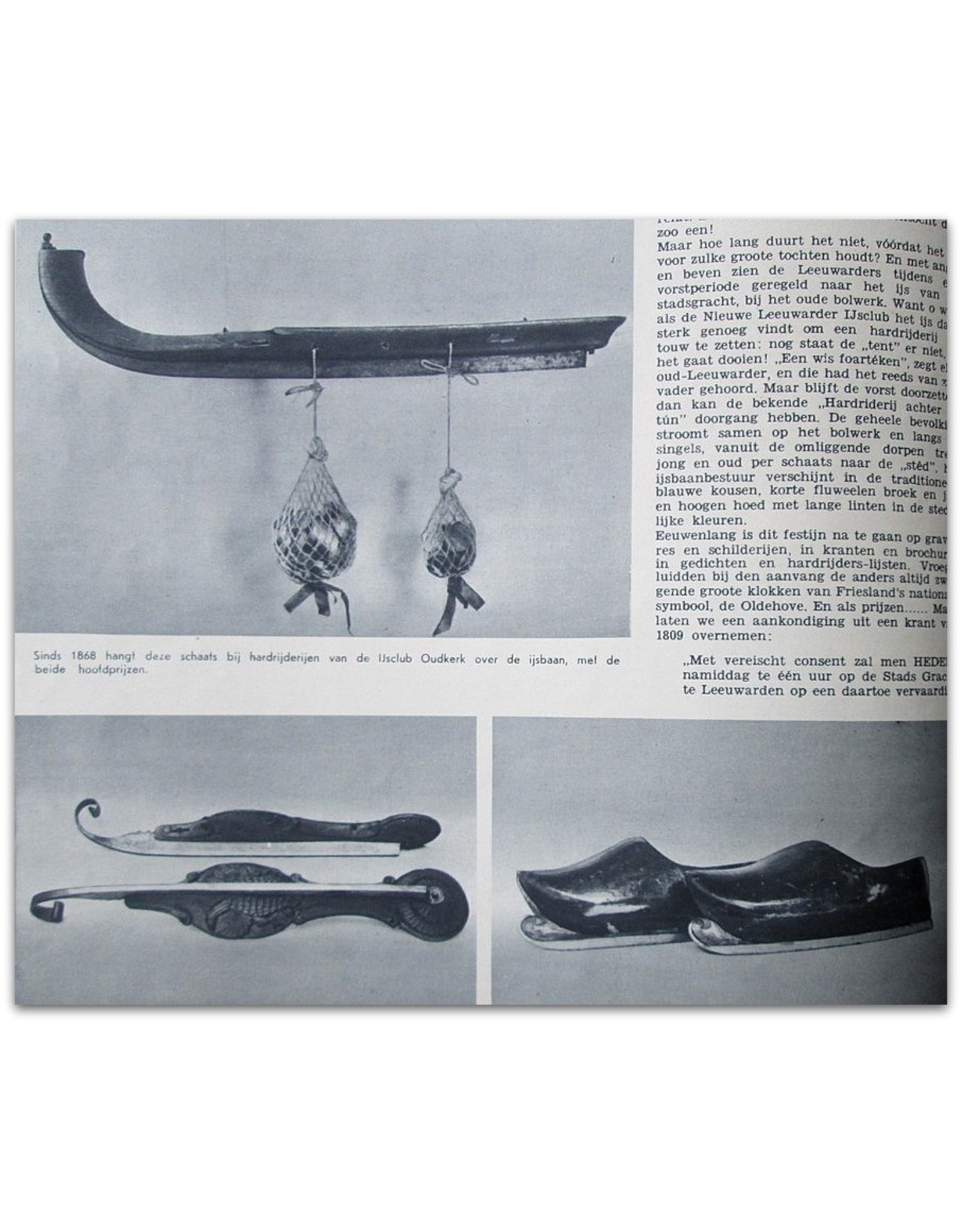 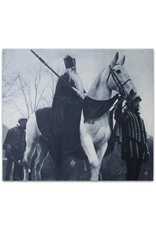 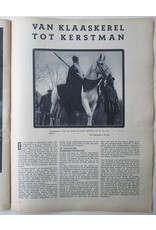 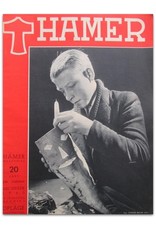 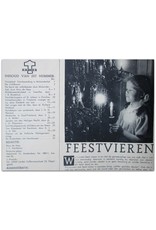 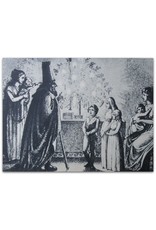 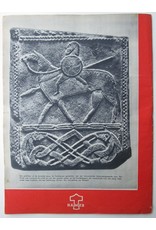 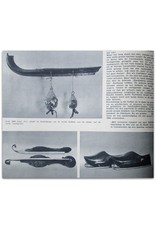 Condition: Good - with wear, small tear at the bottom of the cover.

National Socialist Folklore Journal from the Nazi Occupation Period in World War II. Illustrated with black and white photos and reproductions. Rare. Not in public collections.

¶ Cf. Groeneveld p. 155. Hamer was published in 4 volumes from October 1940 to (at least August) 1944, edited by Nico de Haas and Gerda Schaap. The magazine proclaimed the cultural ideas of the Dutch SS and its task was to popularize folklore studies in the Netherlands with photo series about old customs, costumes, folklore, runes and Germanic gods and symbols. Even useful as documentation, but the tone of the text is often quite "sour" and peppered with anti-American and anti-Semitic rhetoric full of the superior Aryan race, "Blood and Soil" and the drawbacks of capitalism. In addition to the regular publications, various extra theme specials were also issued. 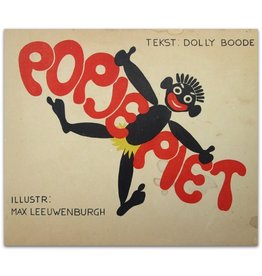 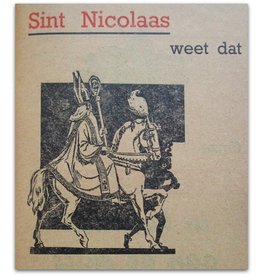 Advertising booklet with advertisements for rusk, pastry and 'Sint Nicolaas speculaas'.
Add to cart
[Sinterklaas] Contrôle-Boekje No. - 1930
€35,00
Please accept cookies to help us improve this website Is this OK? Yes No More on cookies »