Oscar Wilde - The Happy Prince And Other Tales. Illustrated by Charles Robinson

Home / - The Happy Prince And Other Tales. Illustrated by Charles Robinson 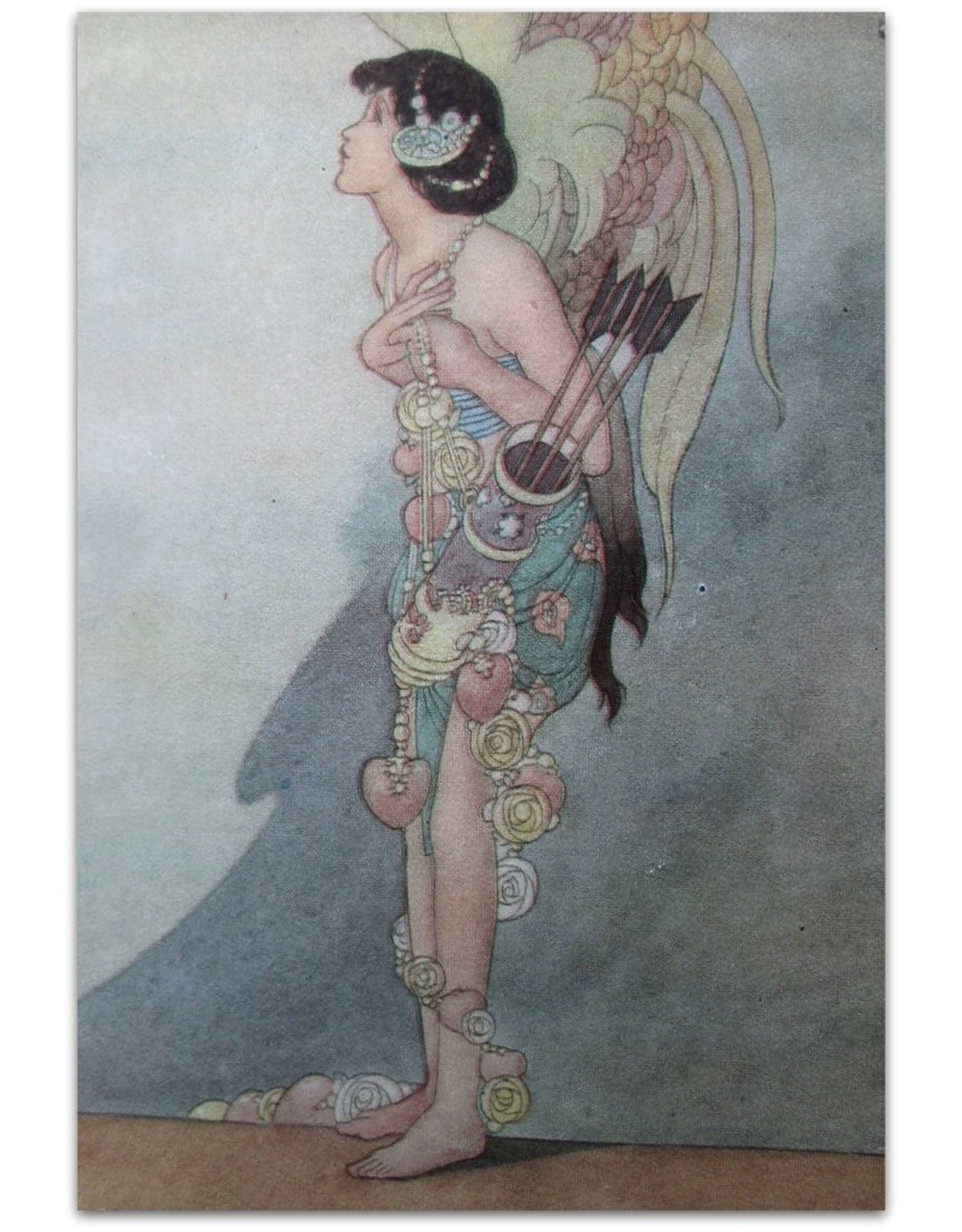 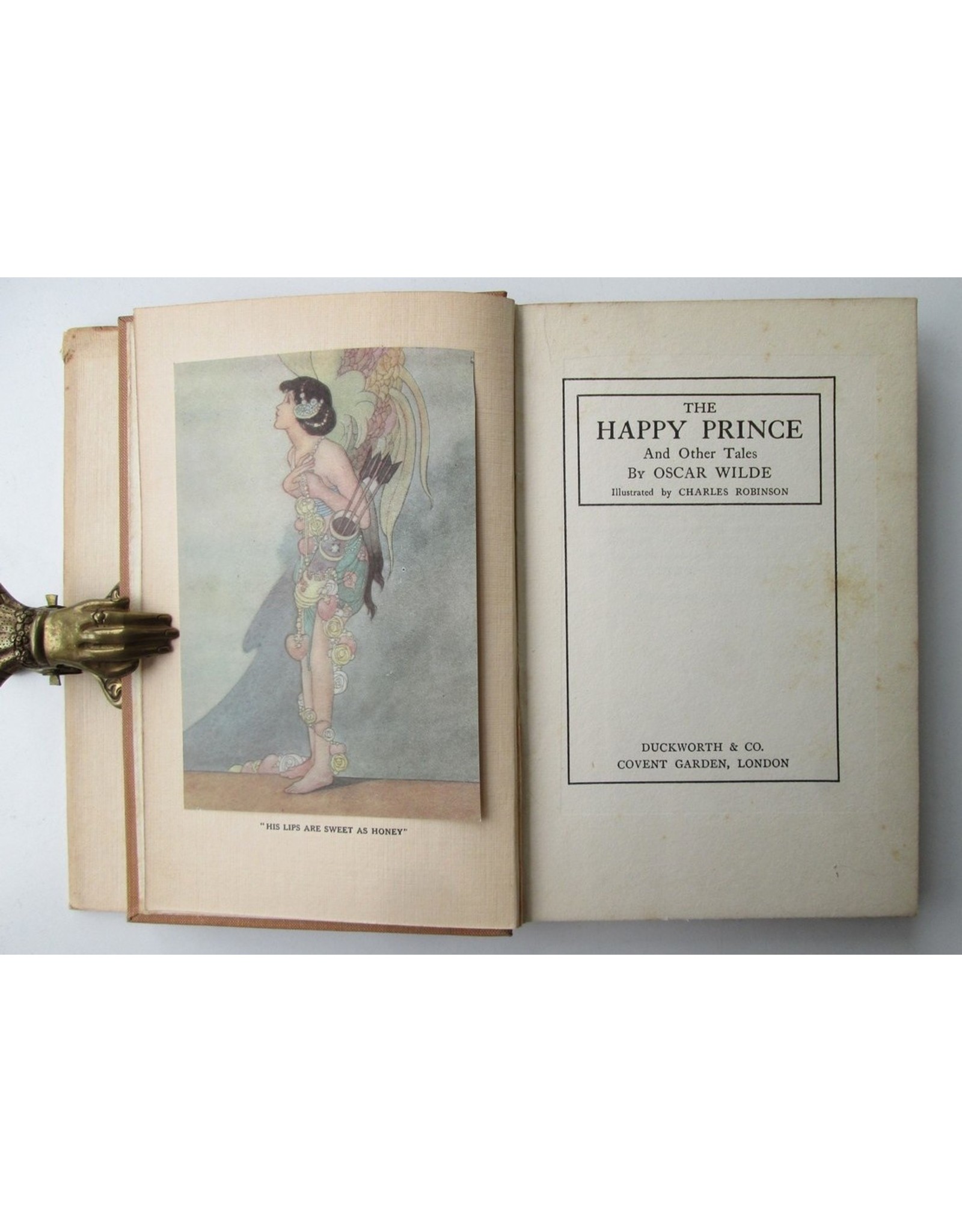 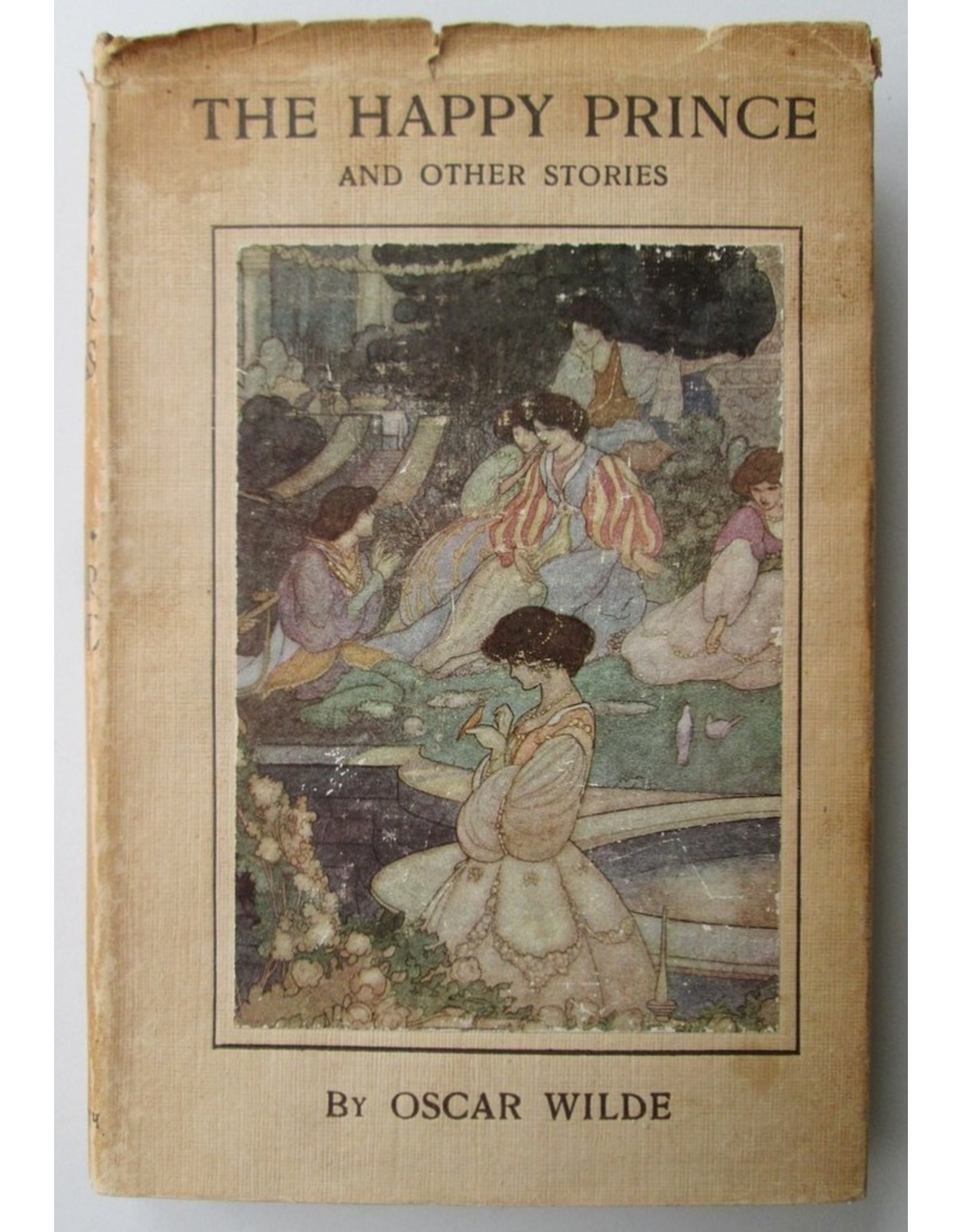 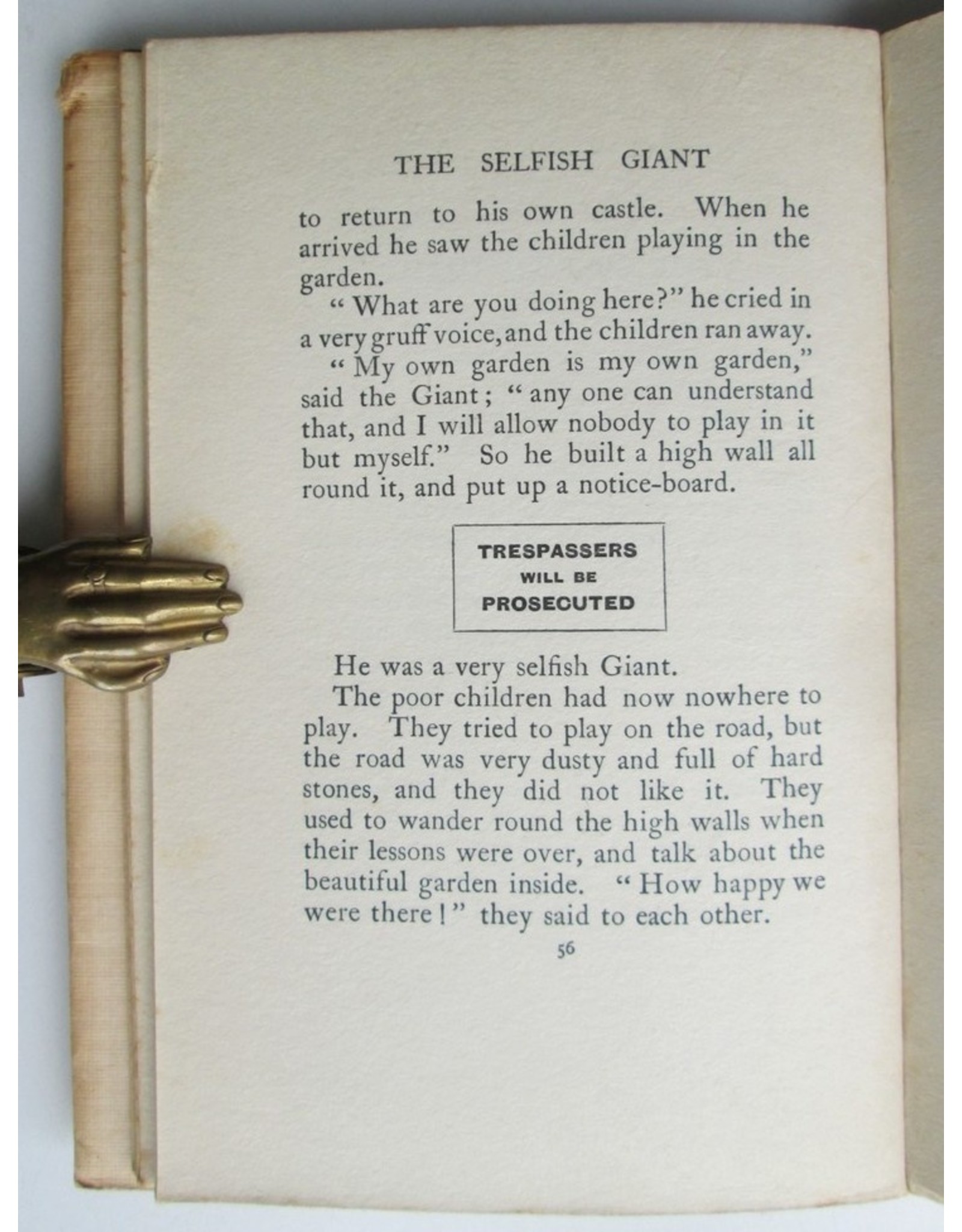 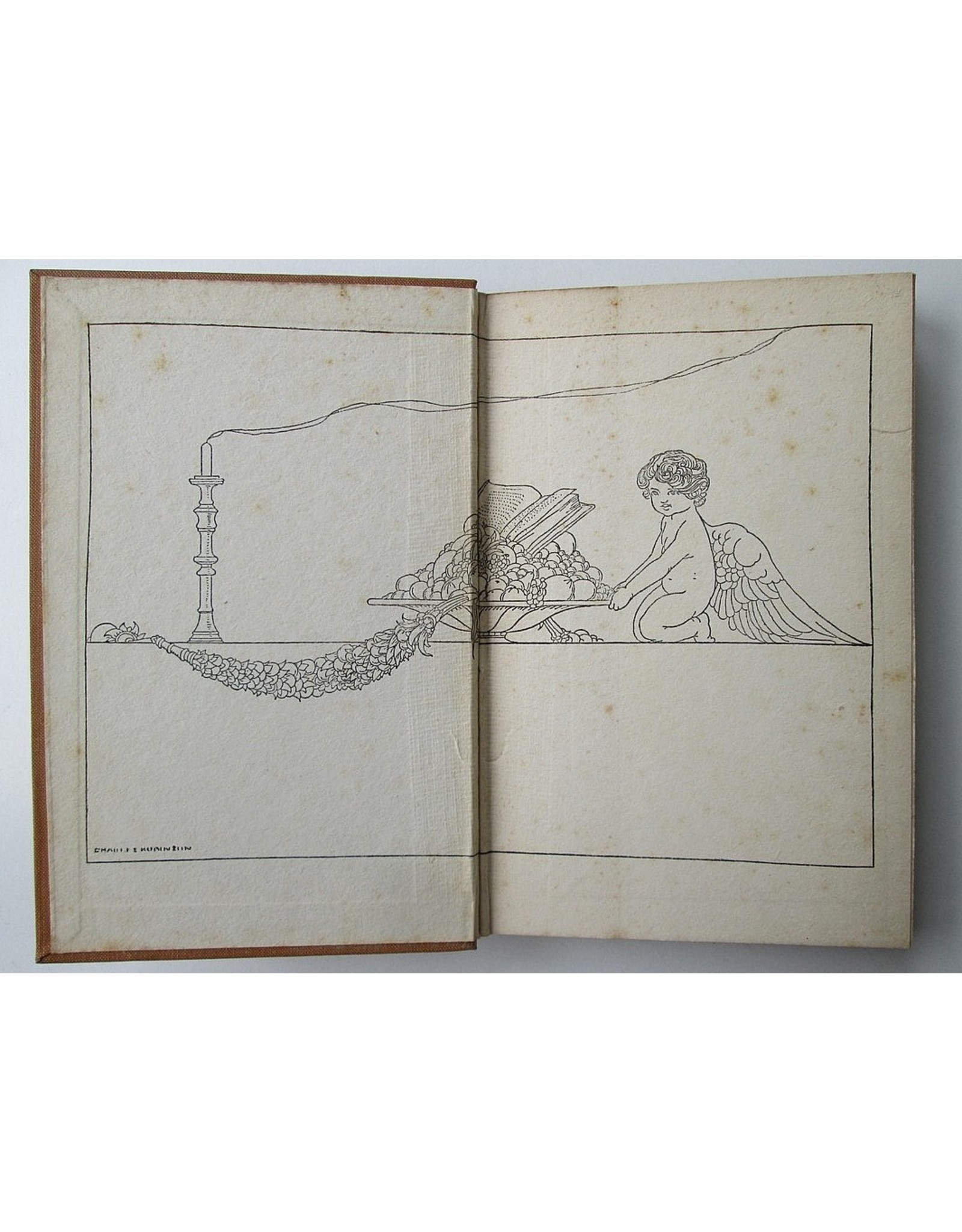 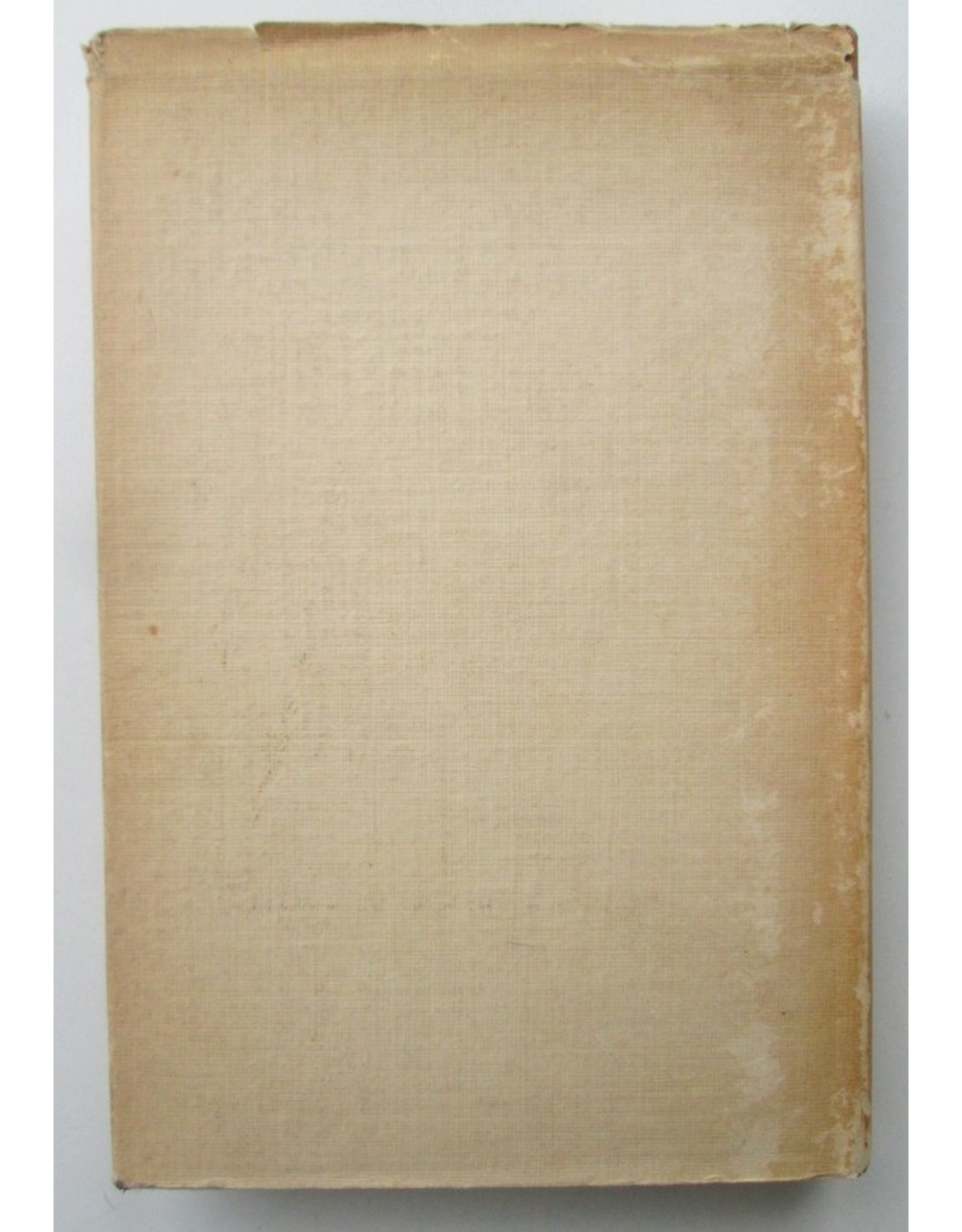 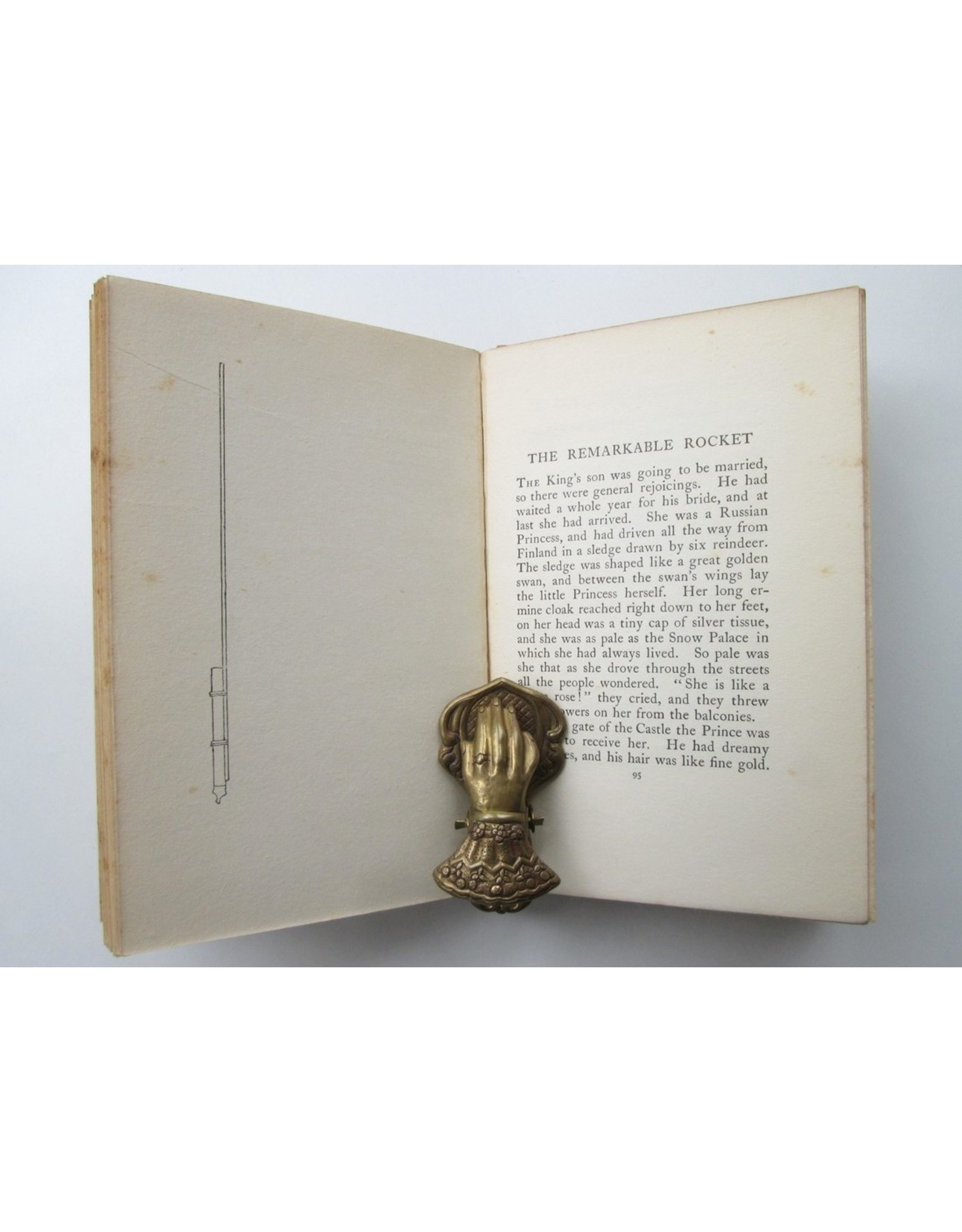 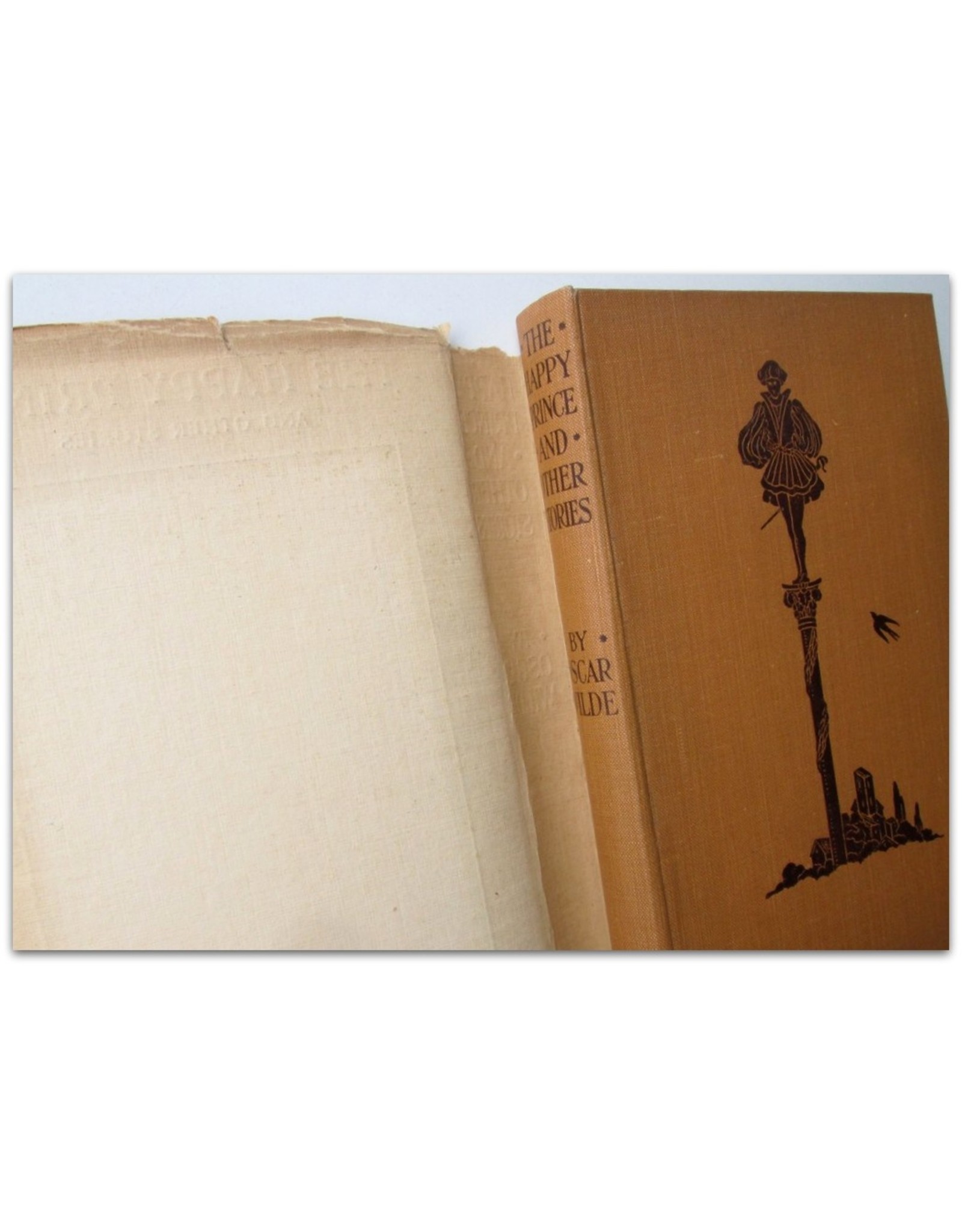 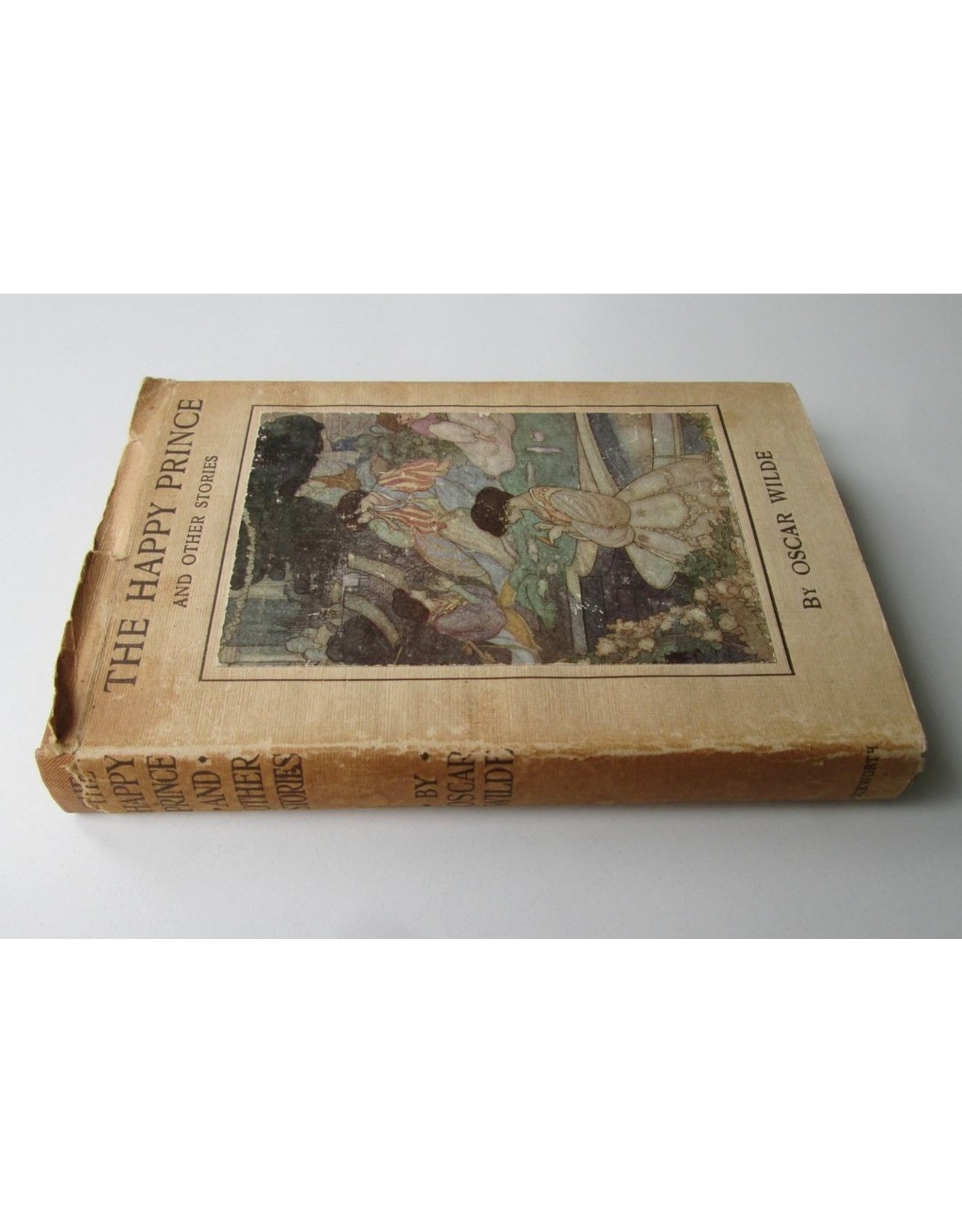 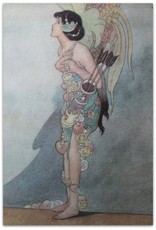 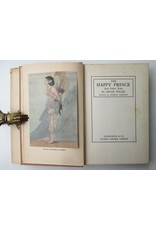 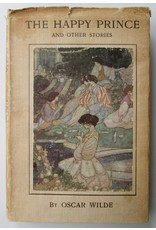 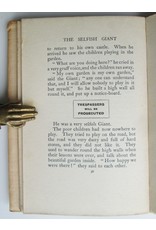 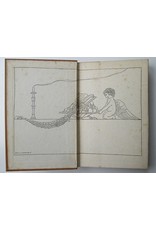 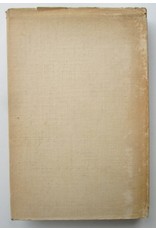 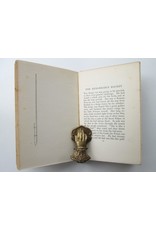 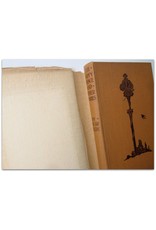 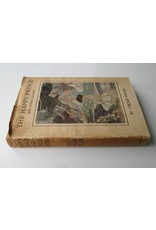 Five fairy tales by Oscar Wilde (1854-1900). Illustrated with black and white drawings and 1 tipped-in plate in colour as frontispiece. Contains: 1. The Happy Prince; 2. The Nightingale and The Rose; 3. The Selfish Giant; 4. The Devoted Friend; 5. The Remarkable Rocket.

¶ Hardback UK edition (New Edition Crown 8vo) in cloth binding with gilt print ("Stories" on the spine and on the dust jacket) and art nouveau endpapers. cf. Mason 324 for the first 'New Edition, Crown 4to' (so somewhat larger in size than this octavo). Houfe p. 280-281:

"Charles Robinson (1870–1937) was a prolific British book illustrator, painter and decorator. He was the son of wood engraver Thomas Robinson. His brothers Thomas and William Heath Robinson also became illustrators. After his debut in The Studio he was commissioned to illustrate many Children's books such as Robert Louis Stevenson's A Child's Garden of Verses (1895), Alice's Adventures in Wonderland (1907), Grimm's Fairy Tales (1910) and Frances Hodgson Burnett's The Secret Garden (1911). "His style was very decorative [...], partly inspired by the prints of Albrecht Dürer, partly by the Pré-Raphaelites [...]. But he was no copyist and his colouring and fantasy are often highly original [...]." 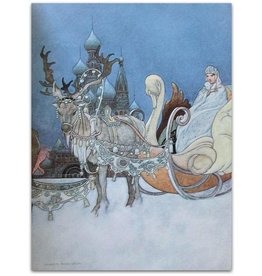 Illustrated with 12 tipped-in plates by Charles Robinson.
Add to cart
Oscar Wilde - The Happy Prince - 1913
€250,00
Please accept cookies to help us improve this website Is this OK? Yes No More on cookies »