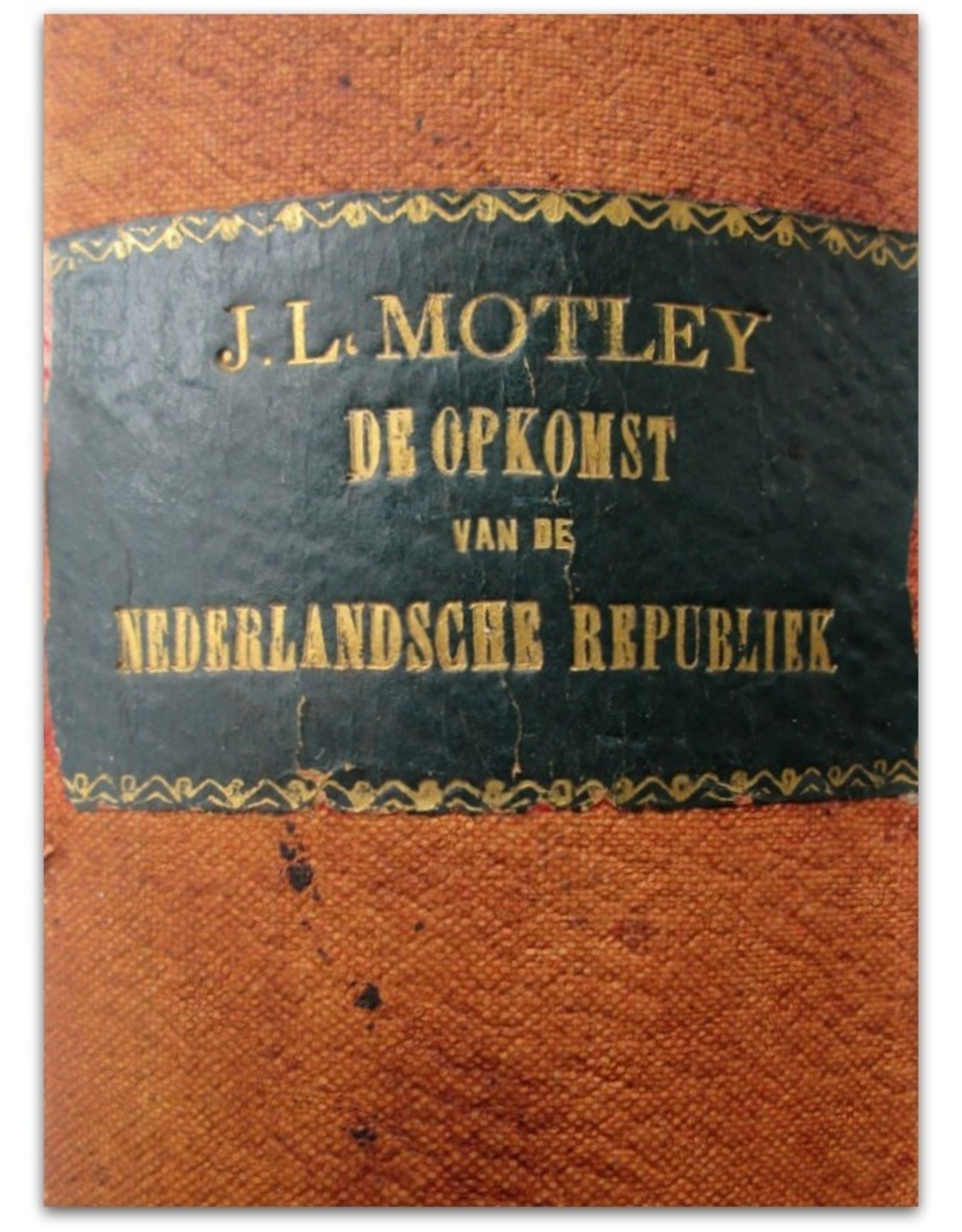 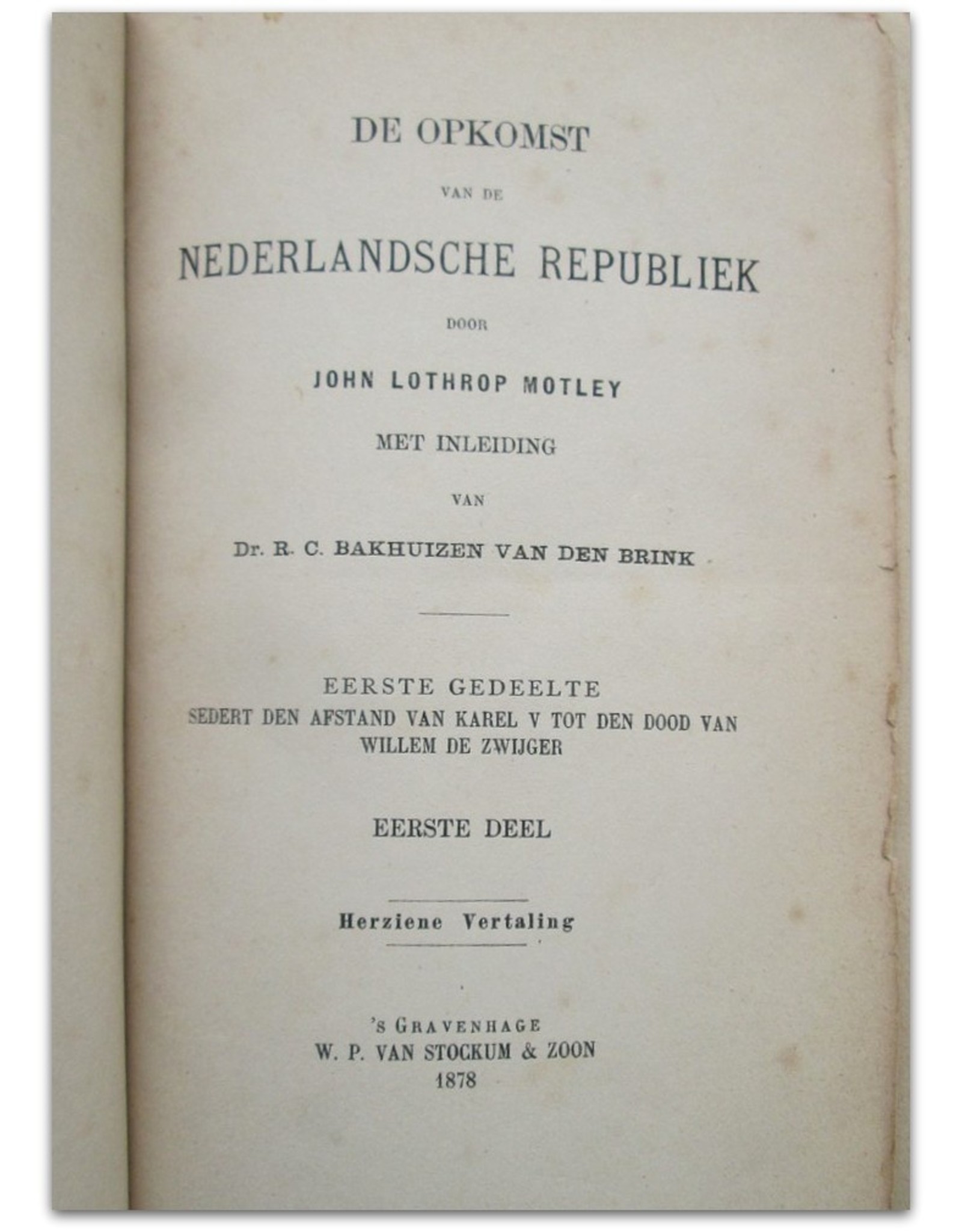 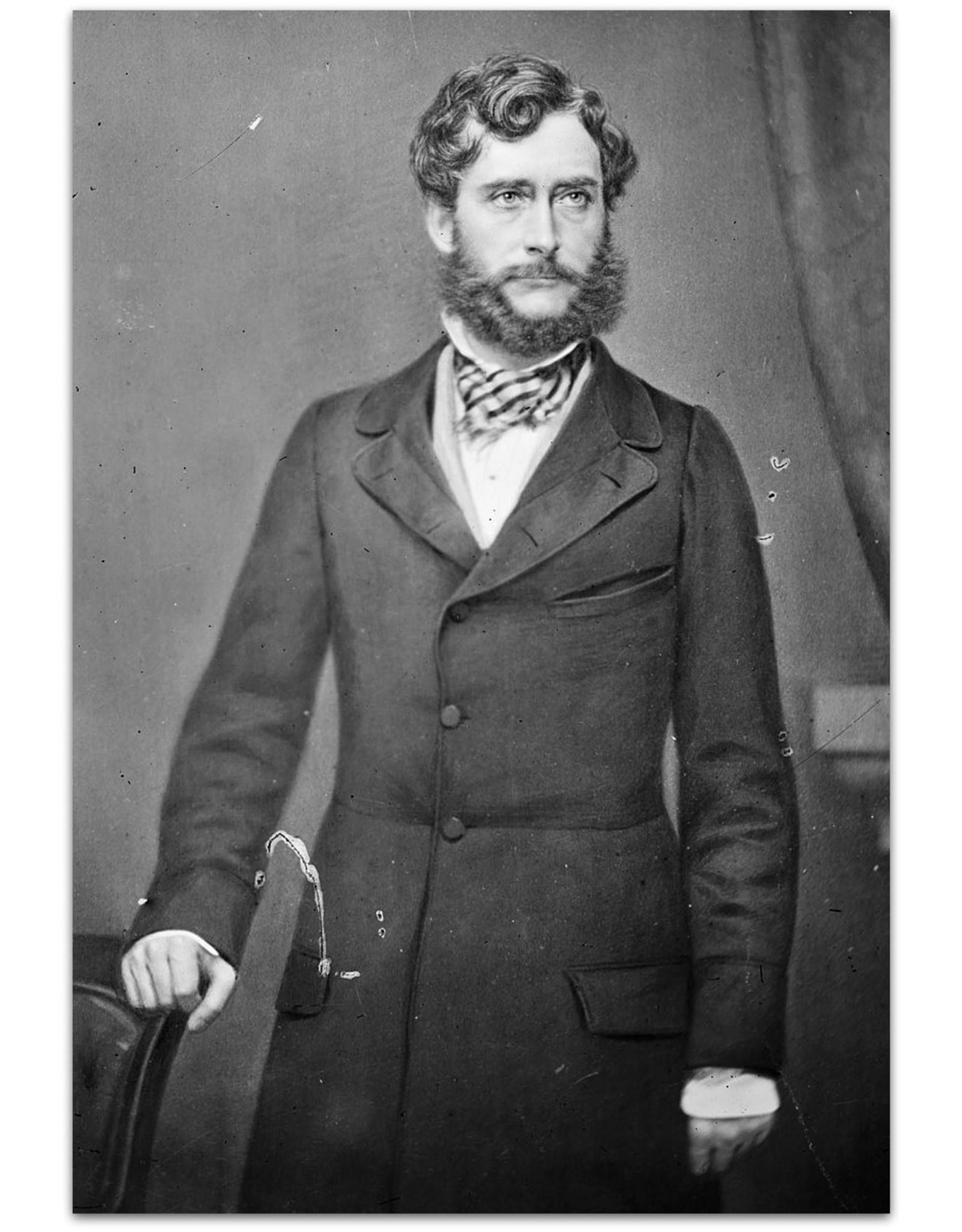 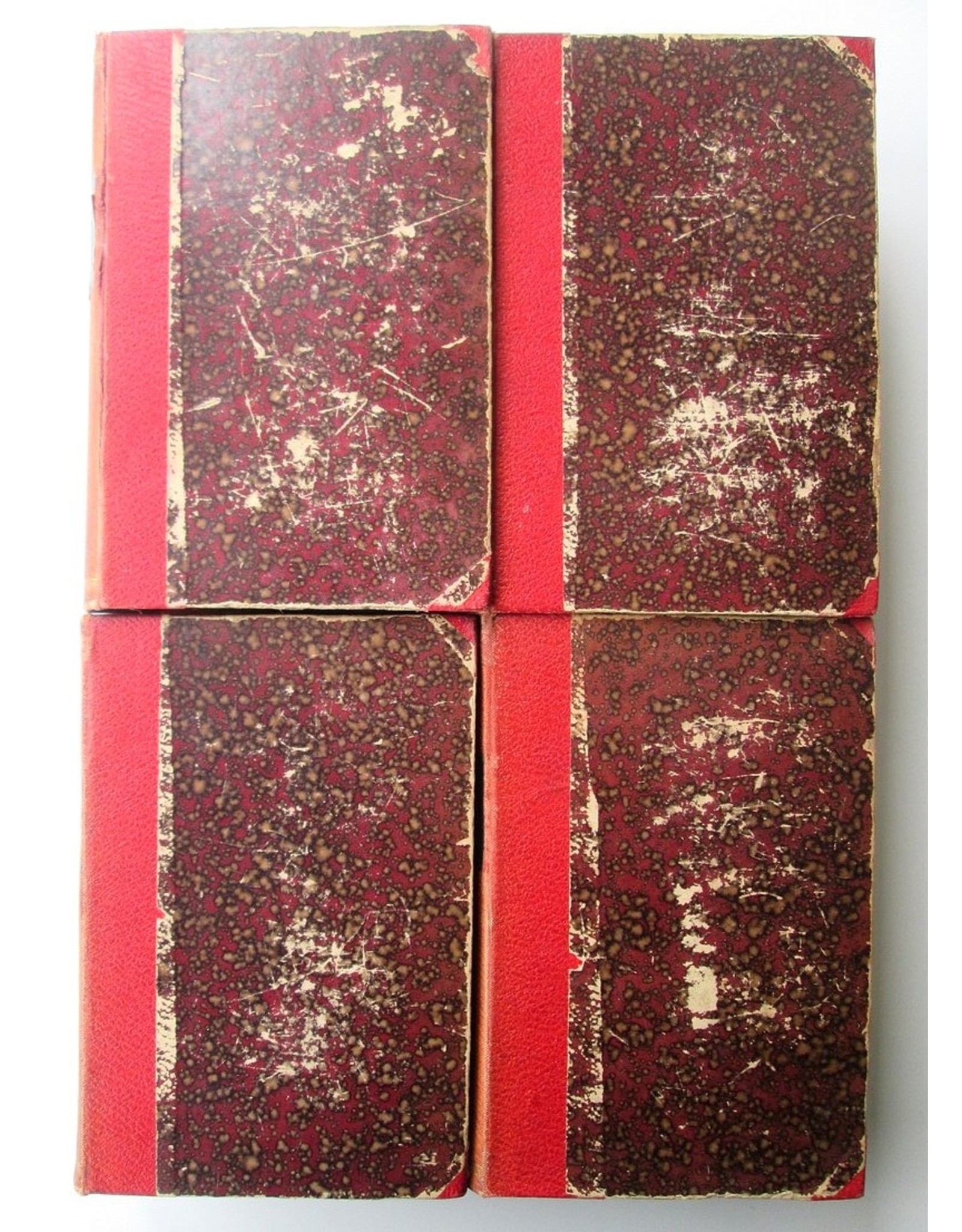 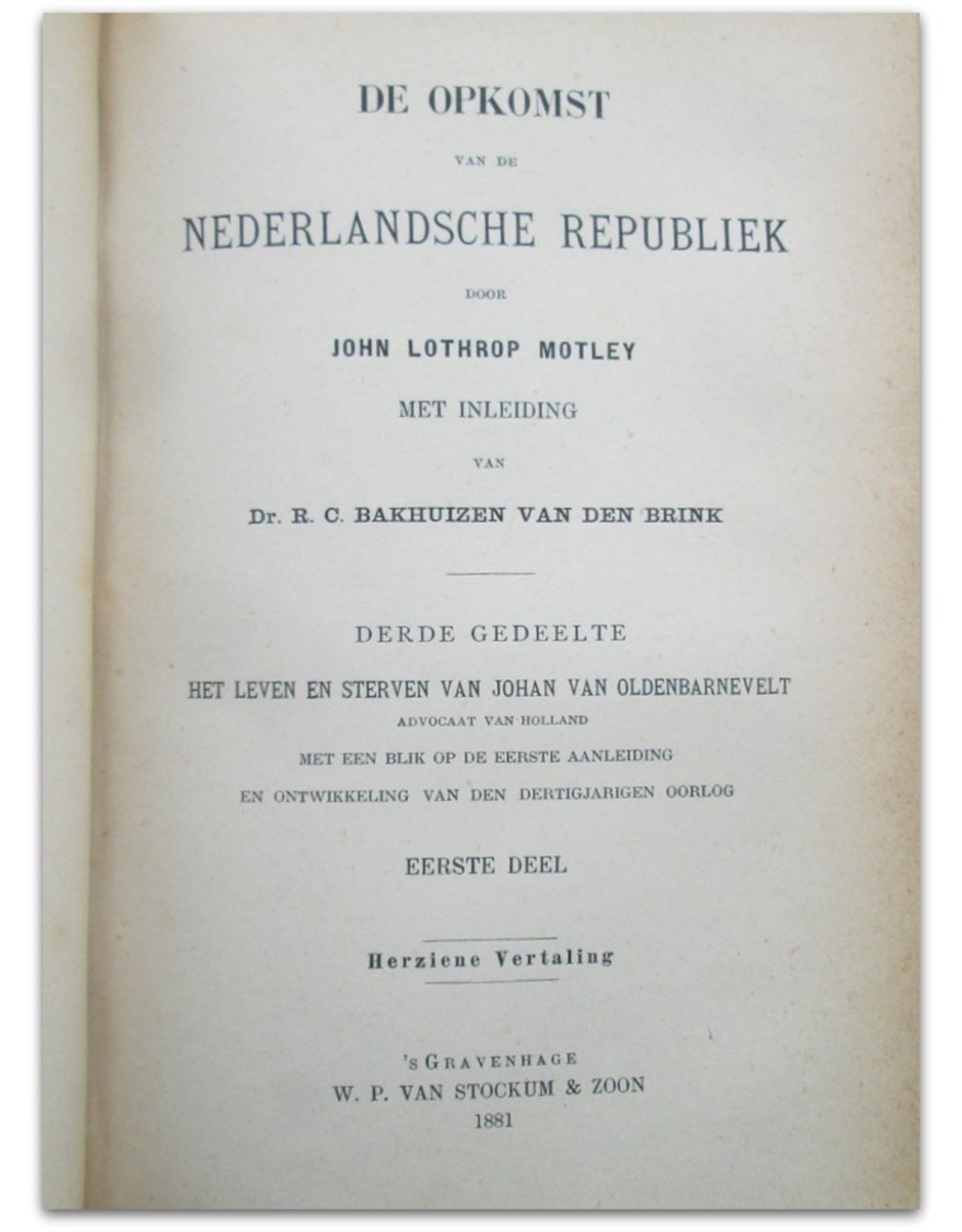 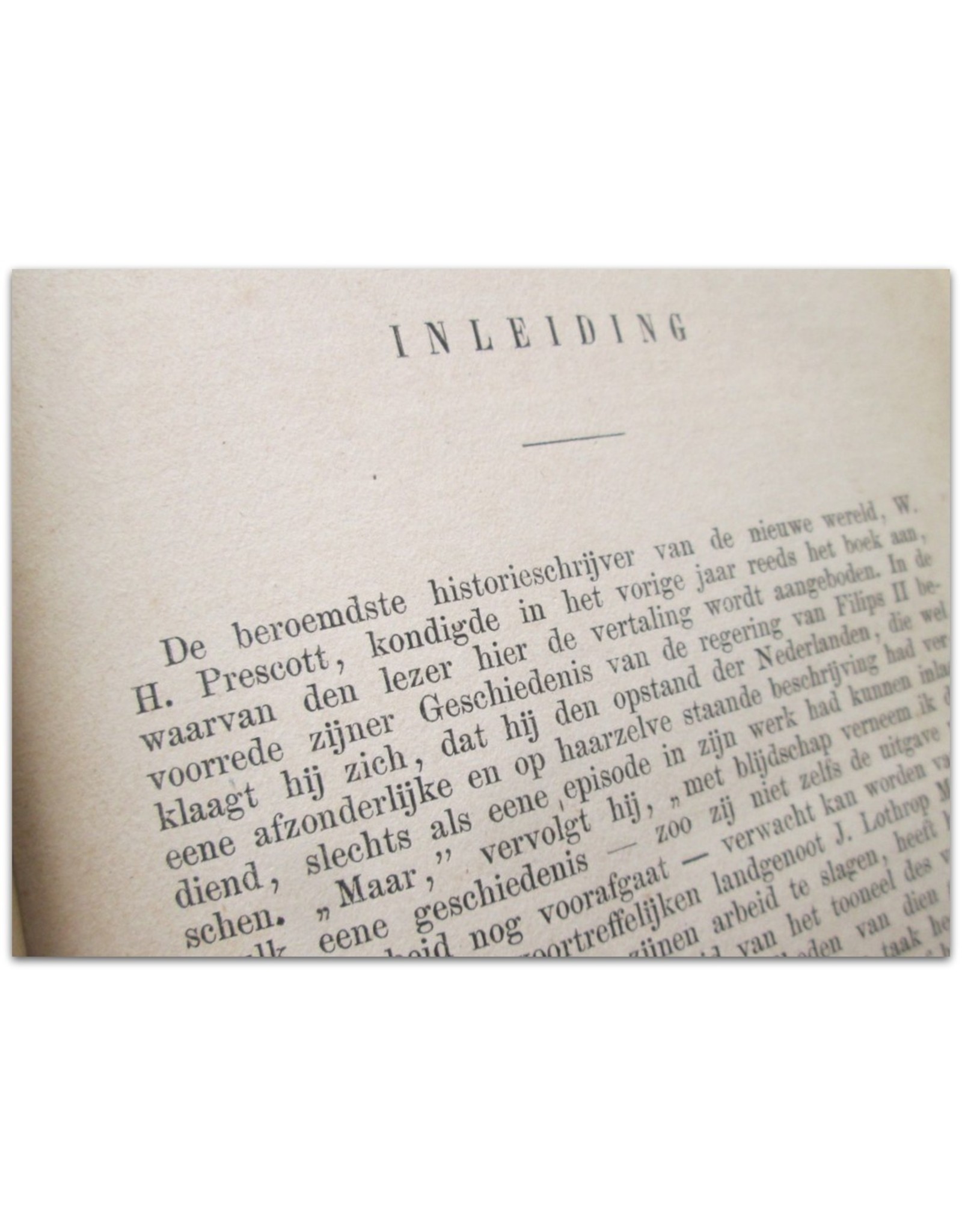 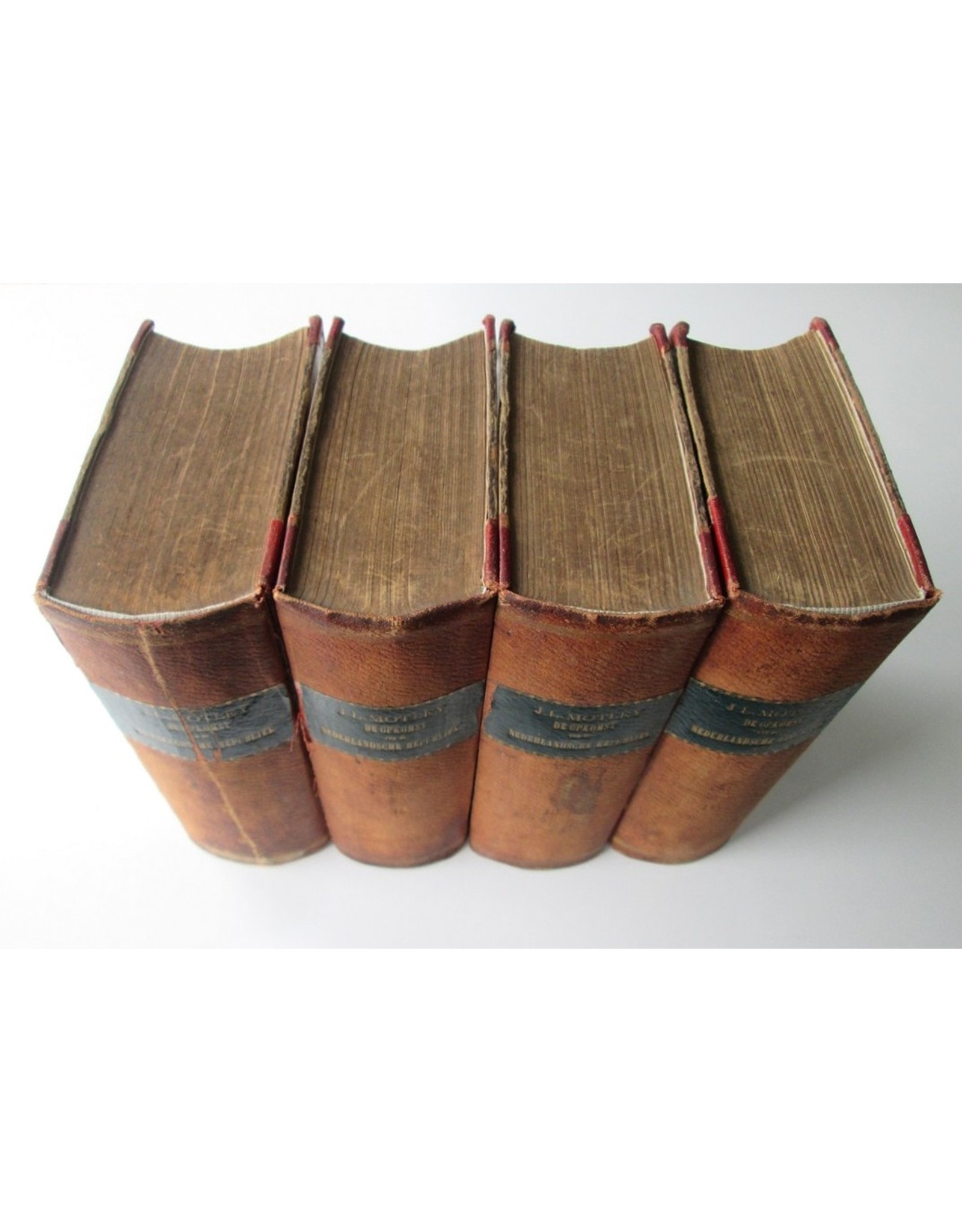 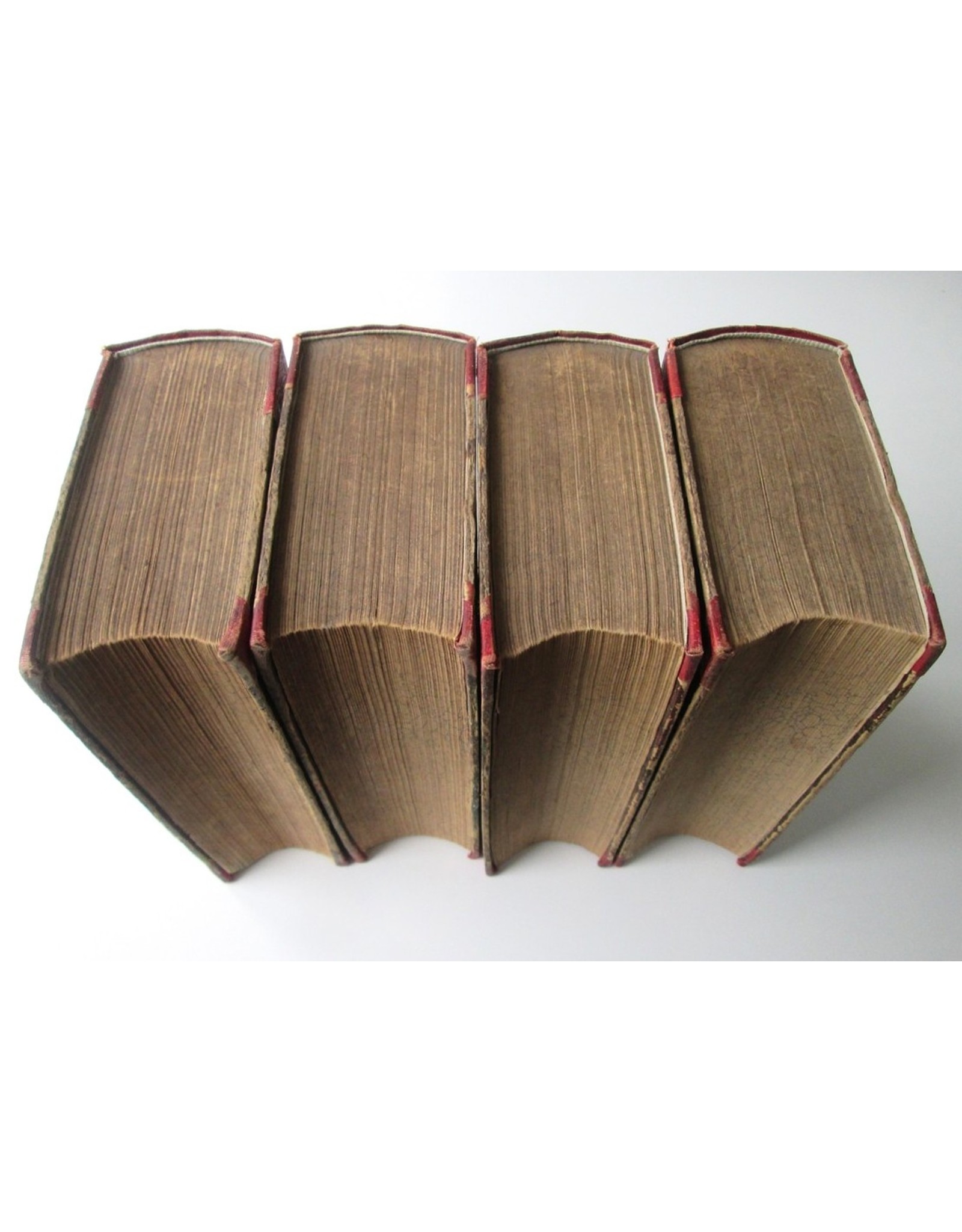 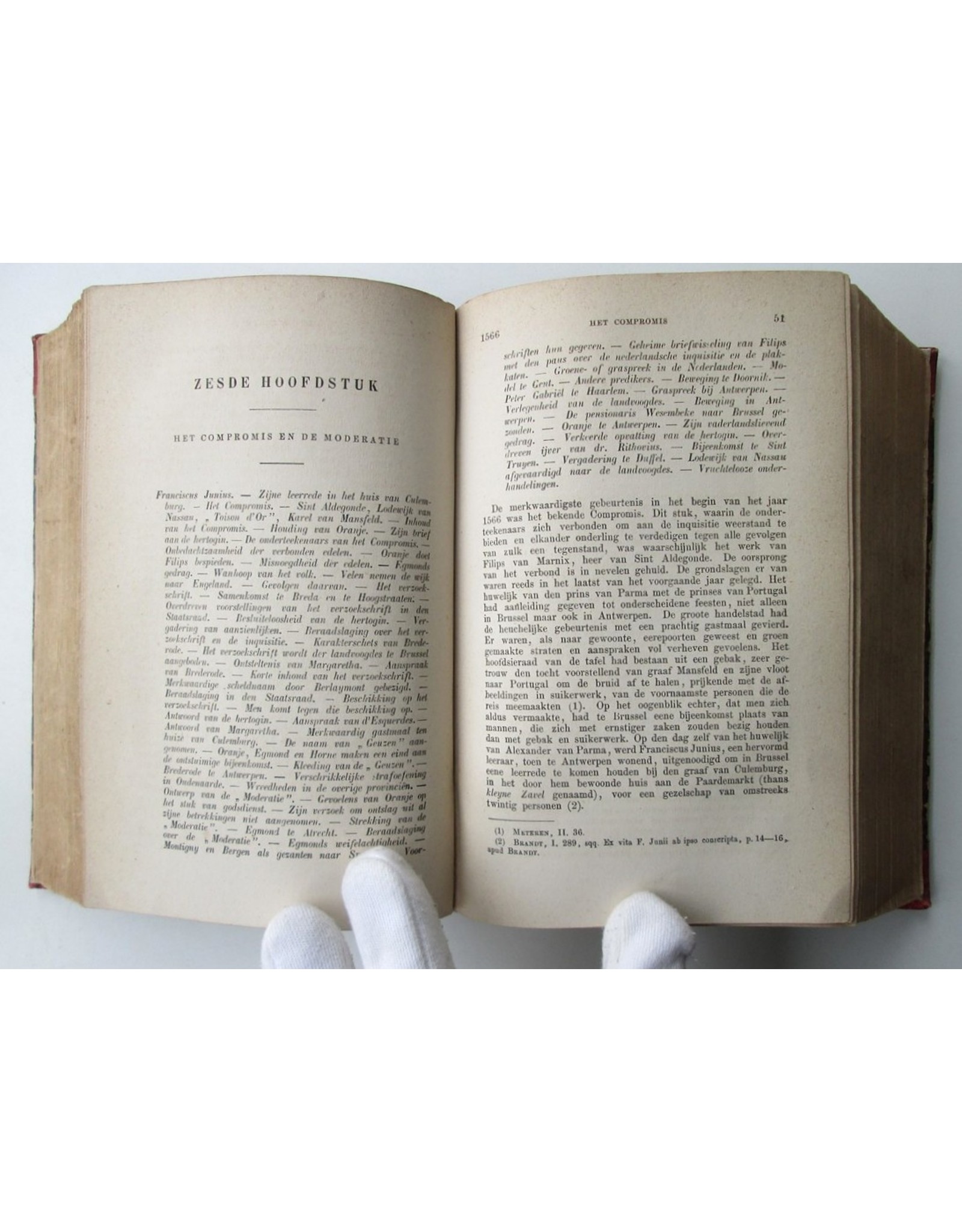 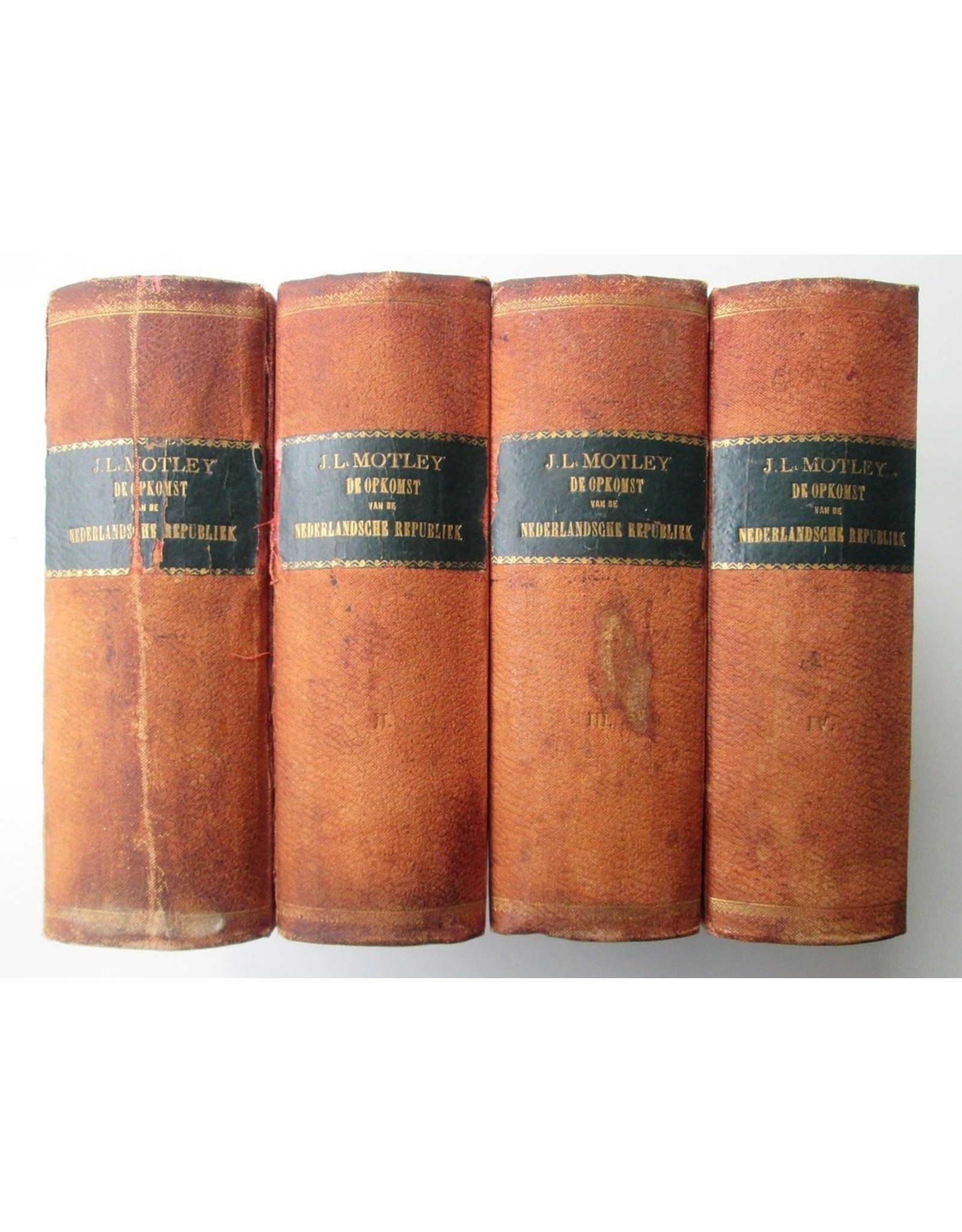 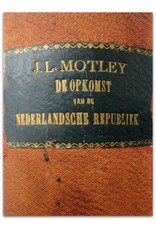 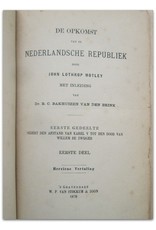 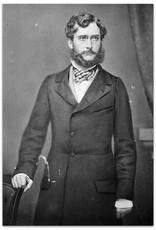 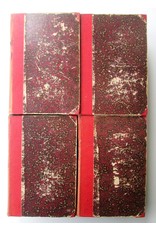 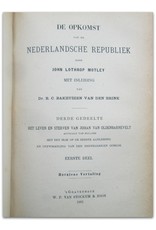 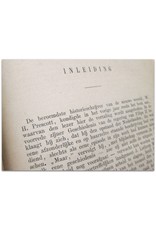 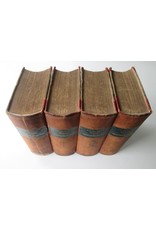 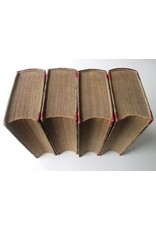 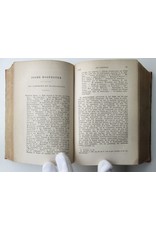 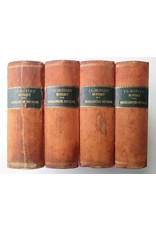 Condition: Good set - COMPLETE. With wear, some stains on the spine. Restored by master binder Hans Zegveld from bindery Pagina1 in Nijmegen.

Antique edition of this 19th century Dutch translation of The Rise of the Dutch Republic (1856); History of the United Netherlands (1860/1867) and The Life and Death of John of Barneveld (1874). With table of contents. Hardback edition in four contemporary bindings with title vignette on the spine and marbled paper covered boards.

¶ The standard work of the American historian John Lothrop Motley (1814-1877) contains the history of the Netherlands from 1555 to the 'Twaalfjarig Bestand' (1621) plus the two-volume biography of Johan van Oldenbarnevelt (1547-1619). Motley was highly authoritative in the 19th century. Even President Abraham Lincoln read his work and was influenced by it.

The renowned DUTCH liberal historian Robert Fruin was a little more critical, particularly of Motley's tendency to make up "facts" if that would make the story more interesting. But he admired Motley's talents as a writer, and concluded that he still rated the "work as a whole" positively, although it still required "addition and improvement" (review in De Gids. Jaargang 1862).