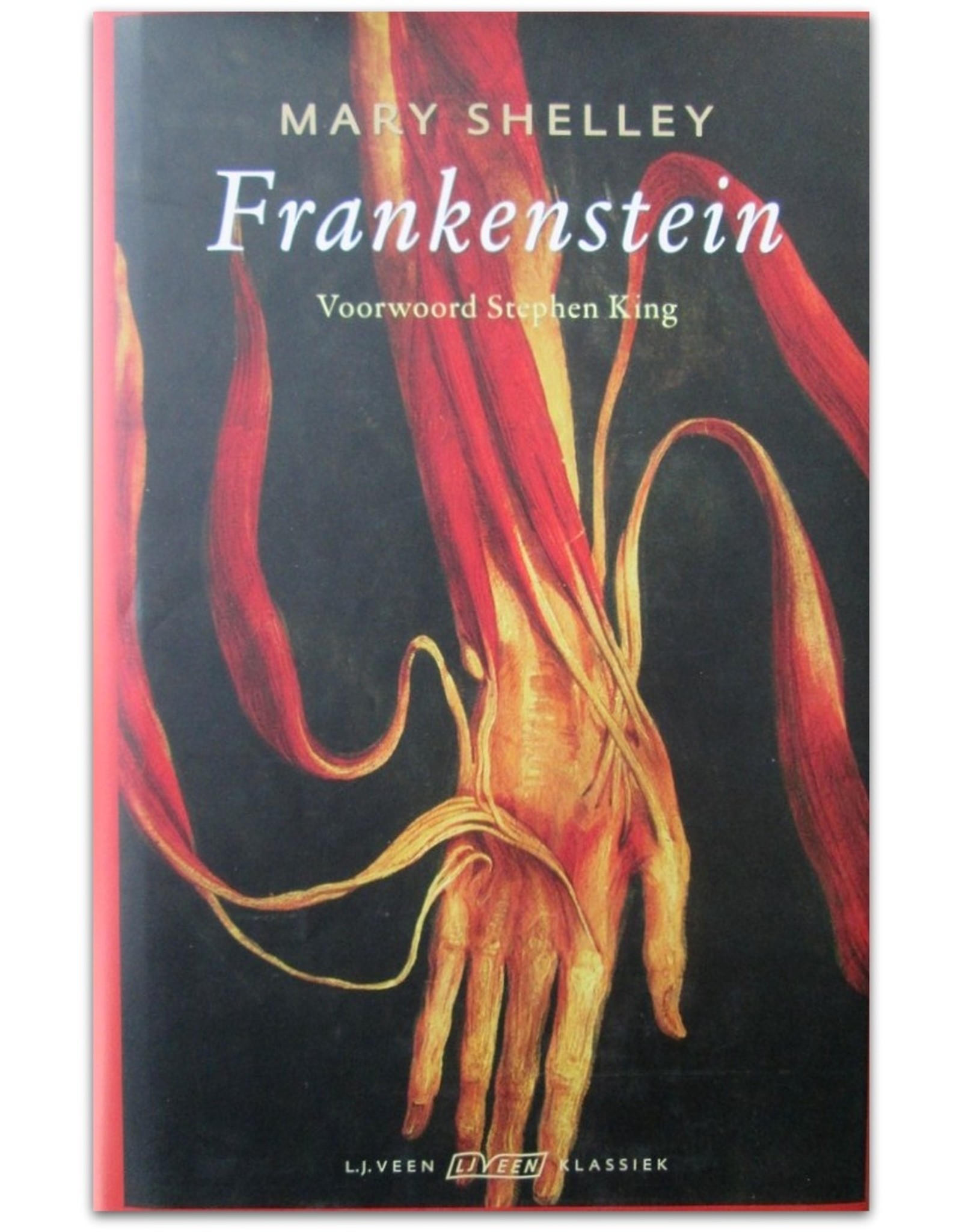 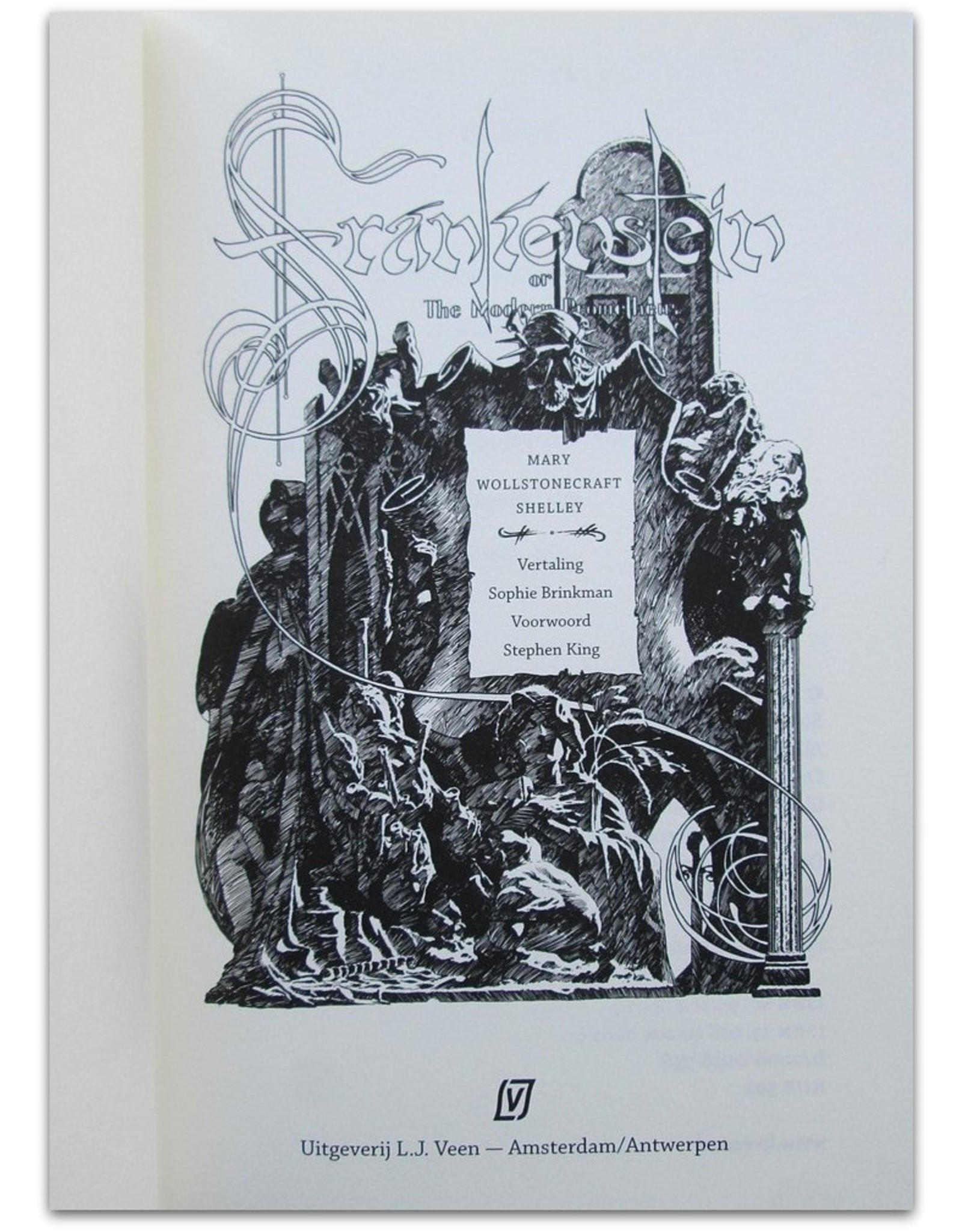 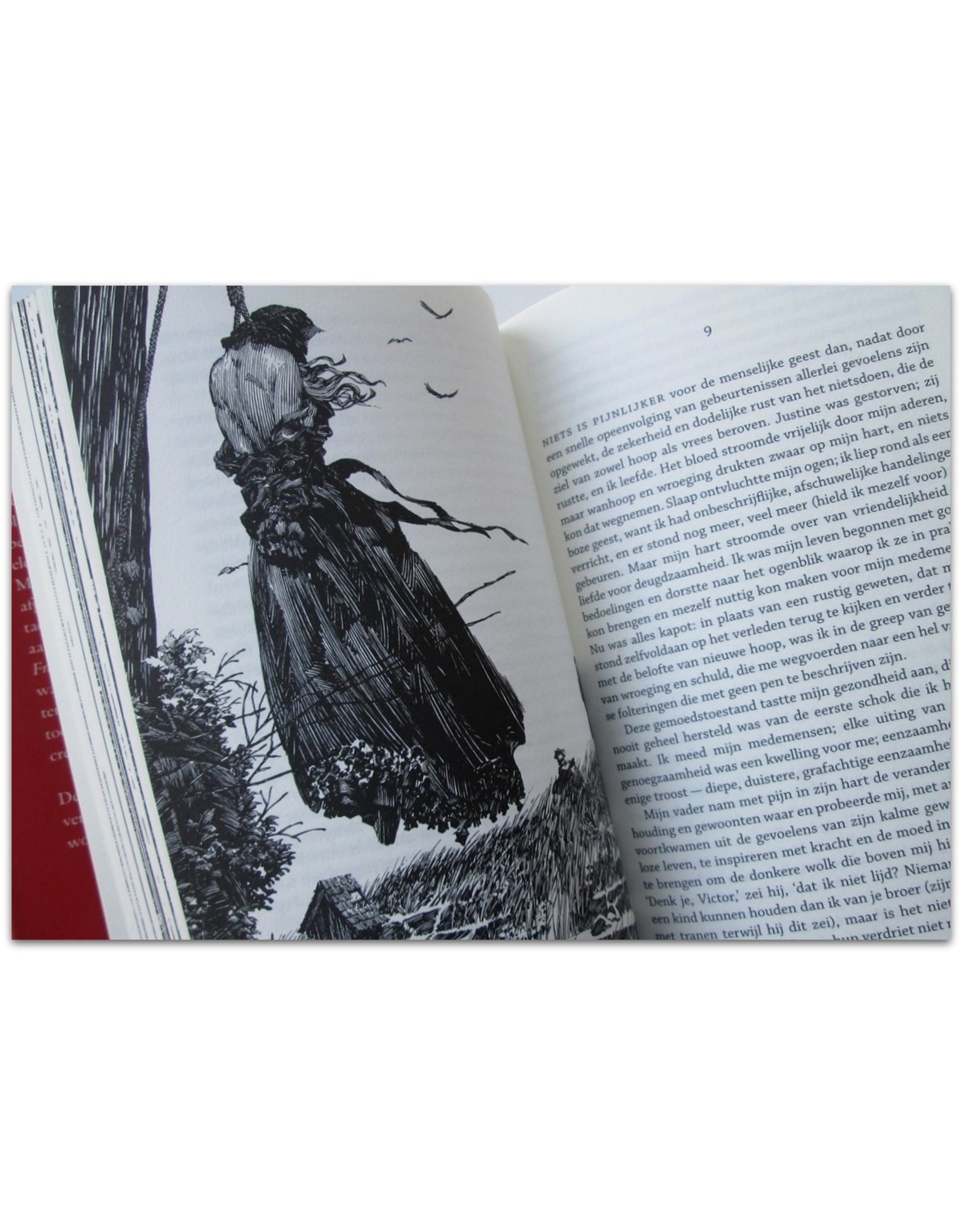 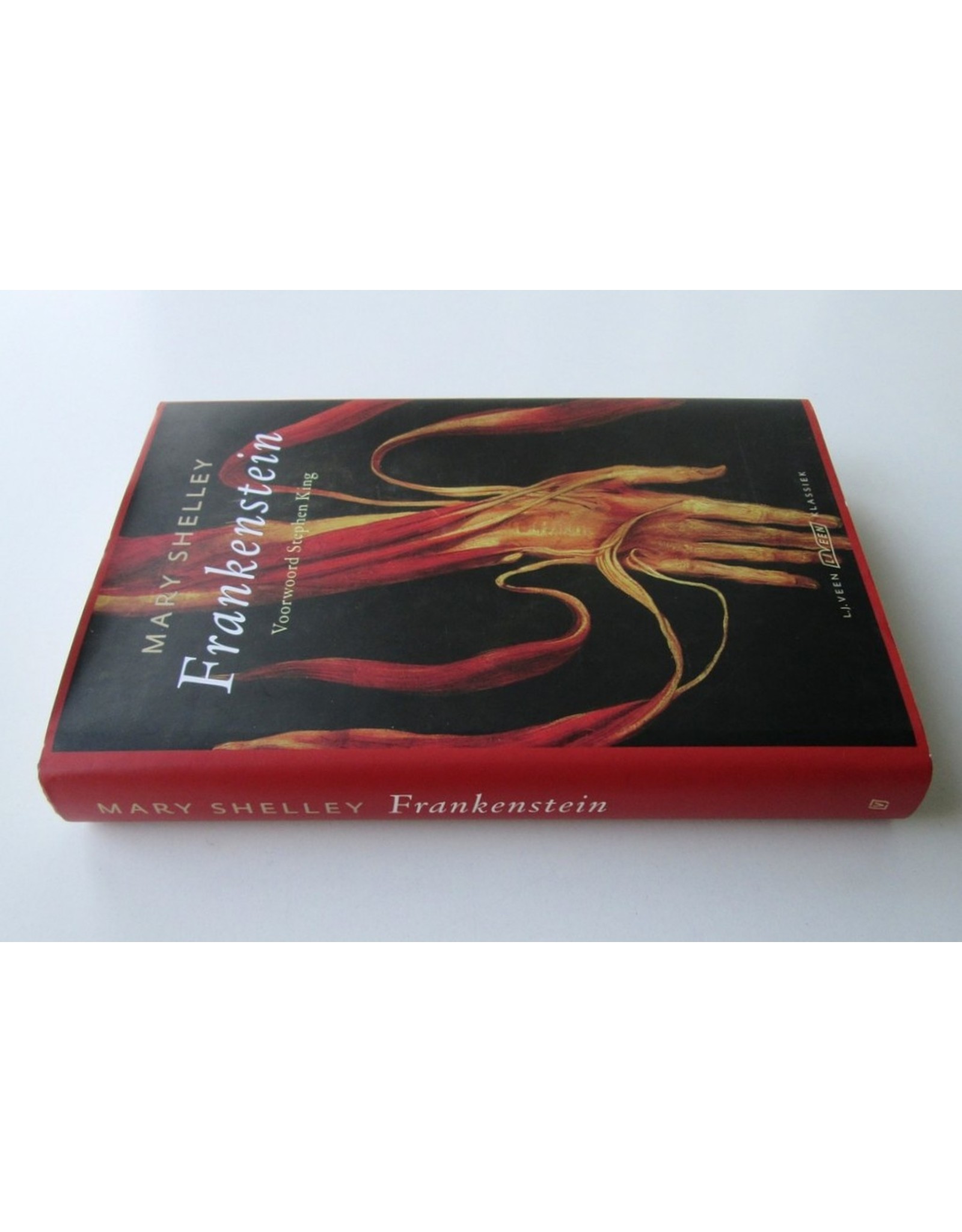 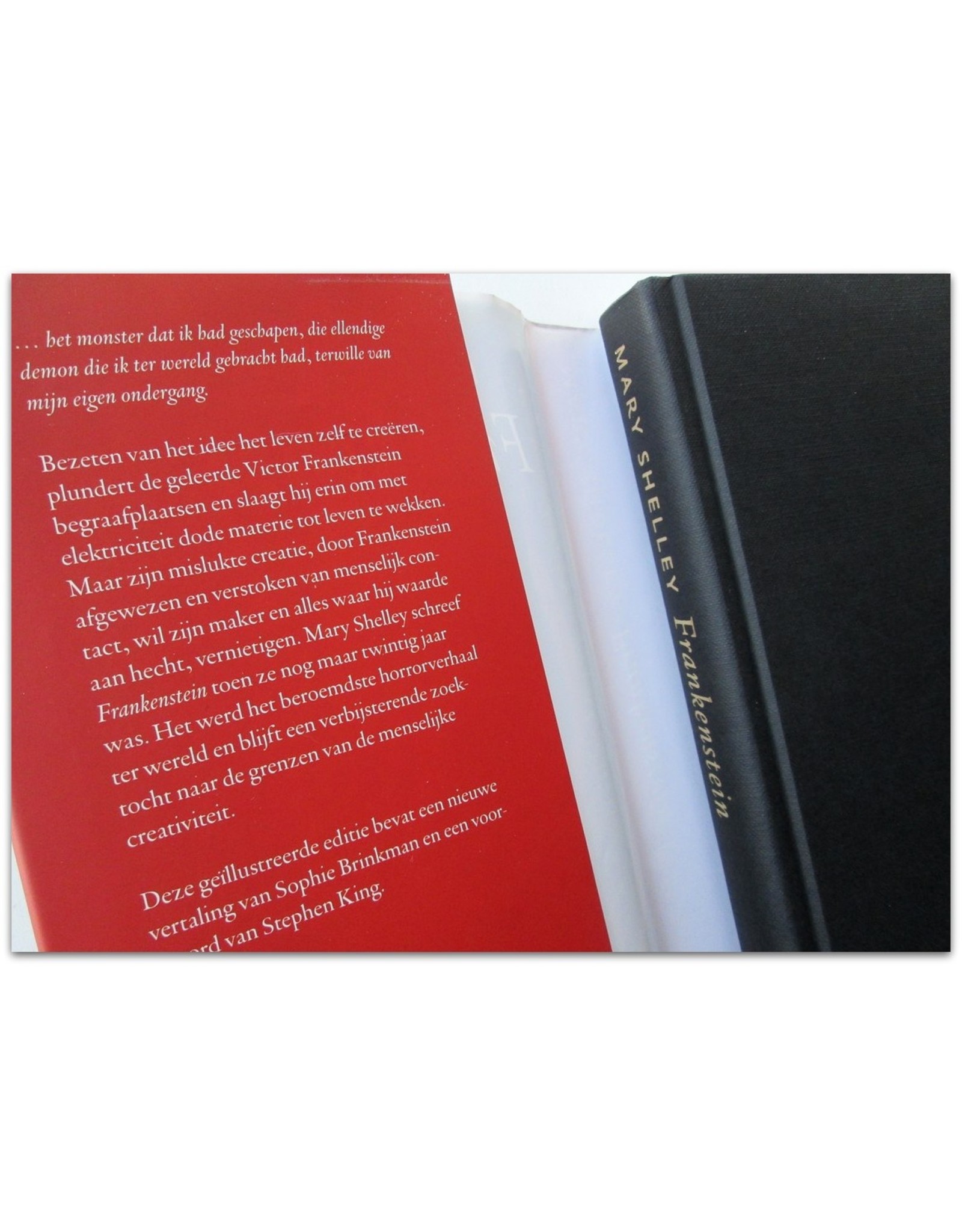 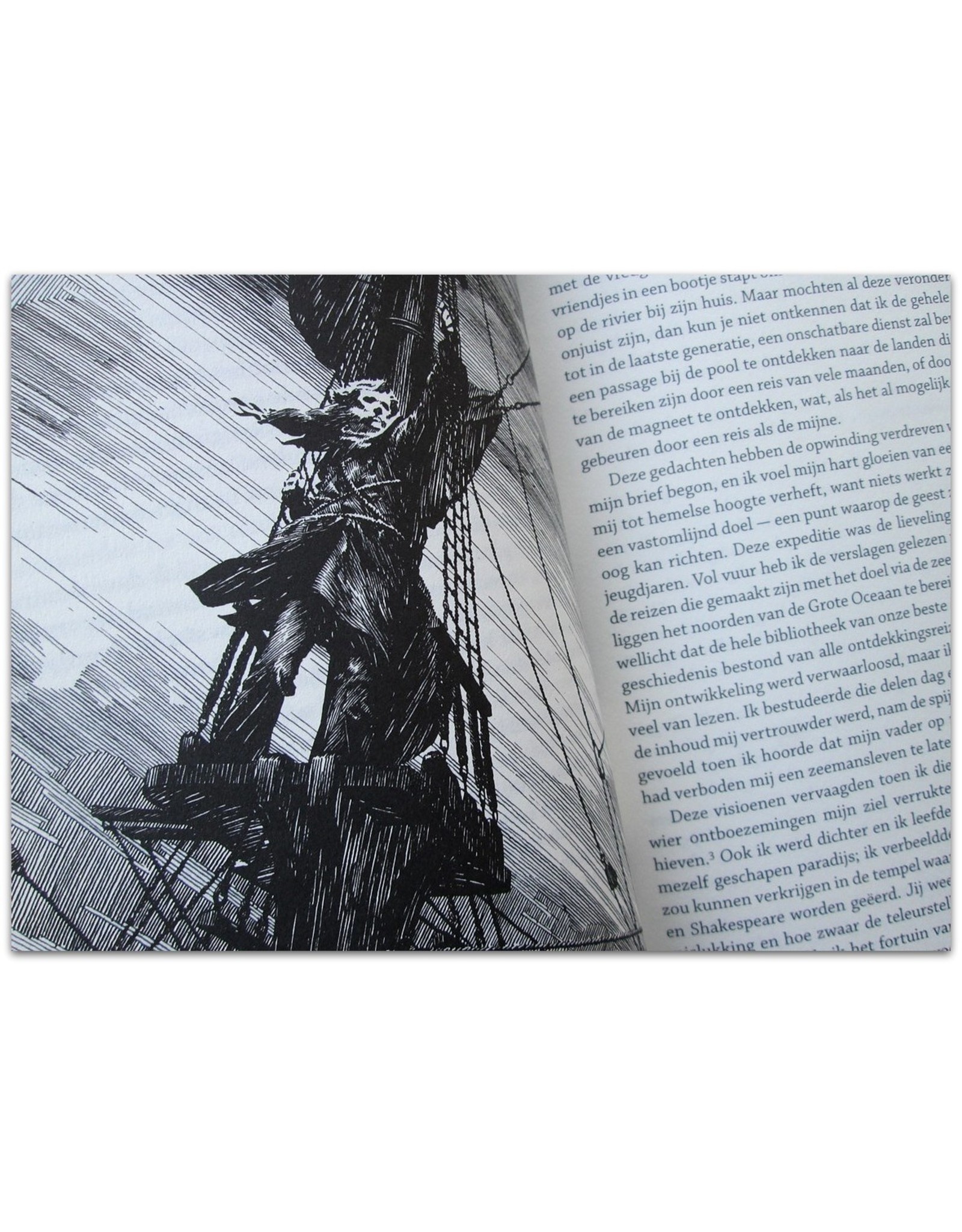 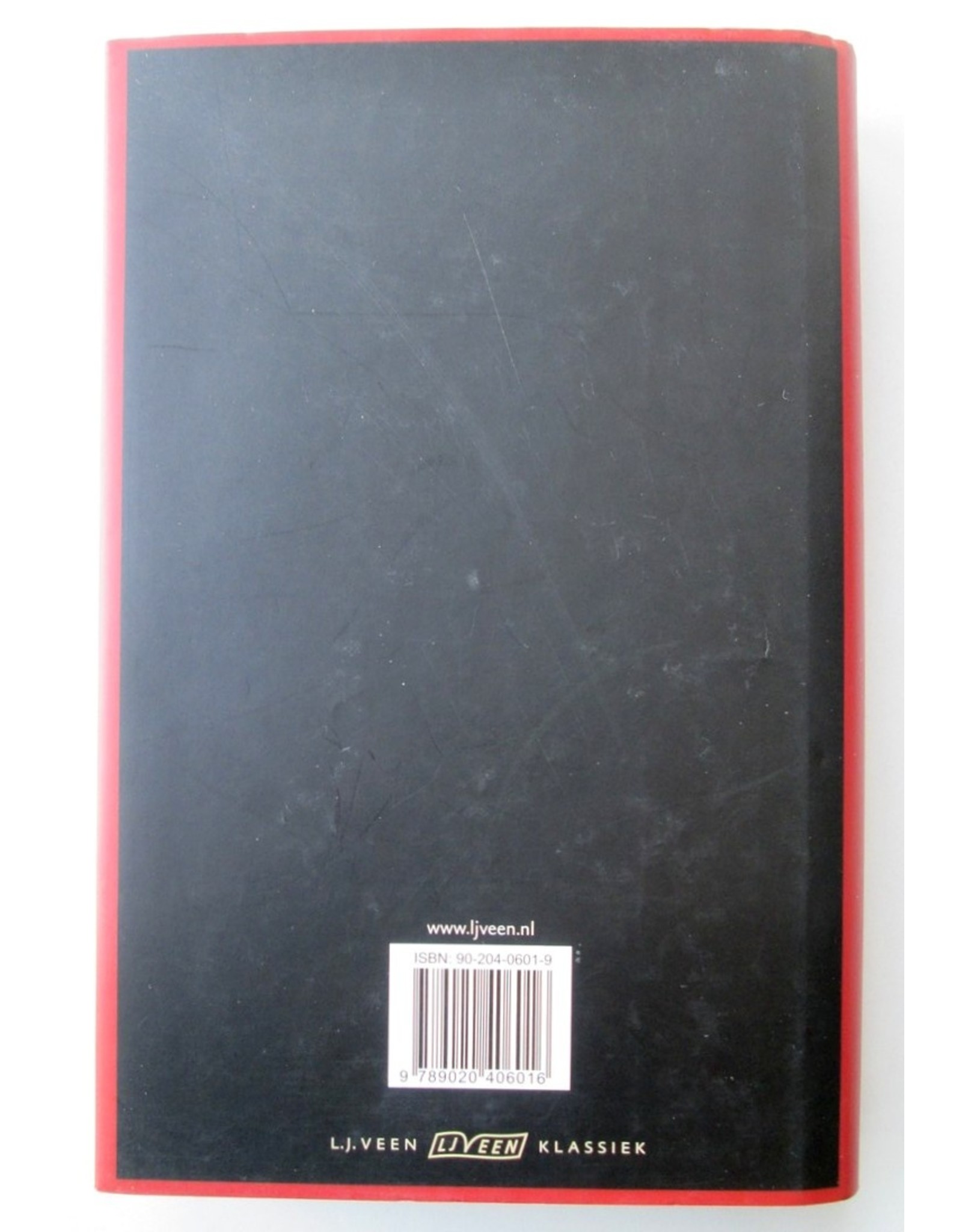 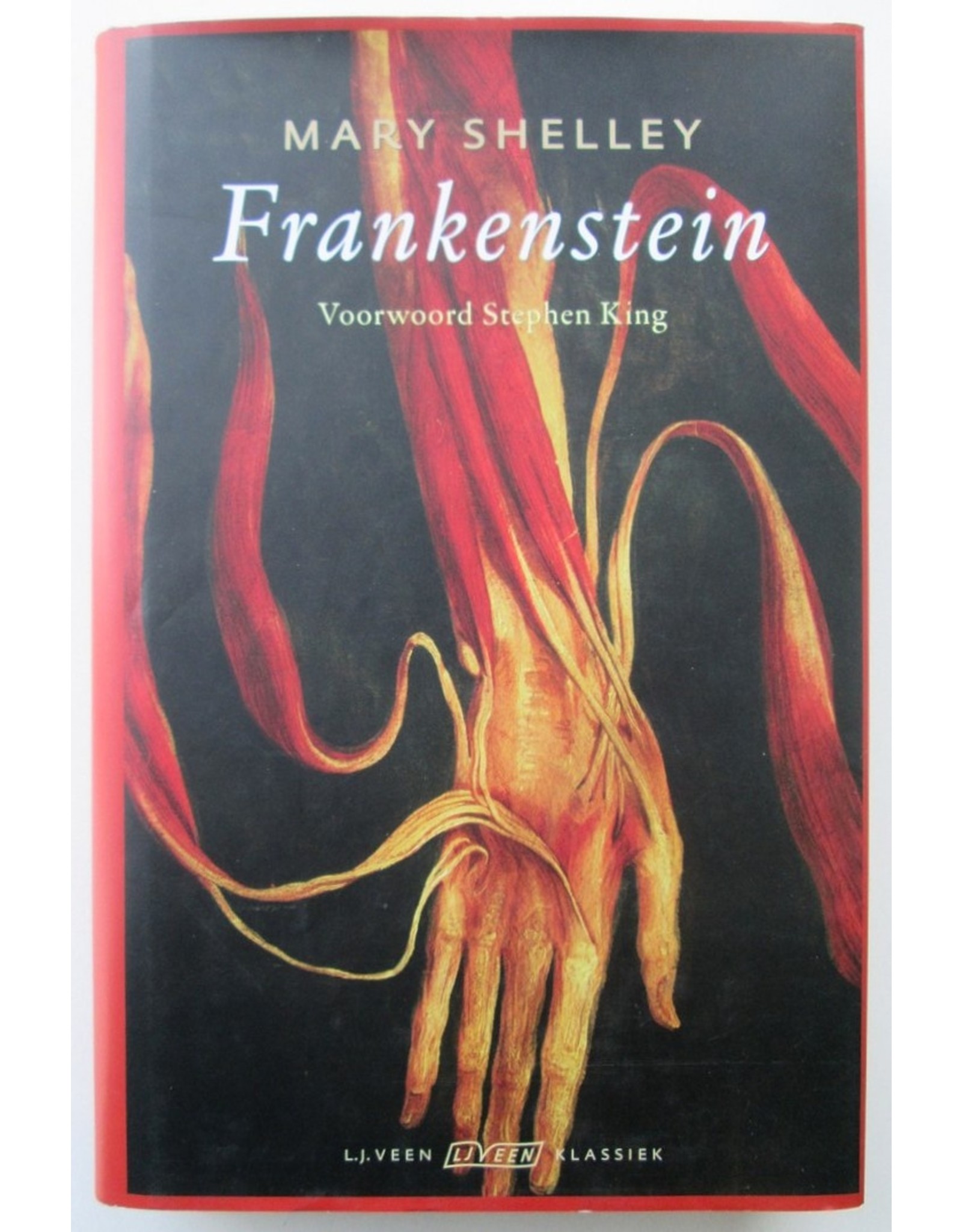 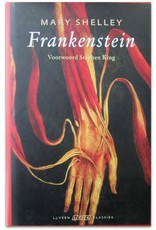 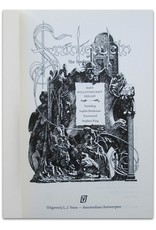 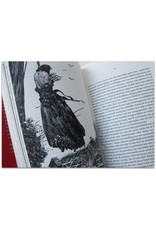 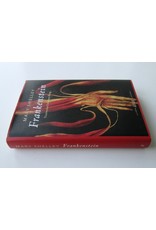 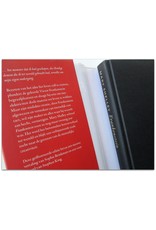 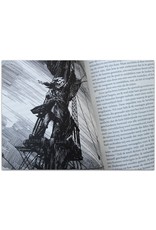 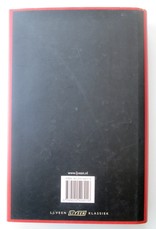 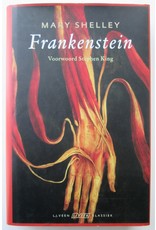 Dutch translation of Frankenstein or The Modern Prometheus (1818); the classic 'gothic novel' by the English writer Mary Shelley (= Mary Wollstonecraft Godwin, 1797-1851). Illustrated with black and white prints by Bernie Wrightson. With foreword by Stephen King, afterword and notes. Hardback edition.

¶ Mary Shelley was the daughter of the feminist Mary Wollstonecraft and the philosopher William Godwin. She became the second wife of famed writer and poet Percy Bysshe Shelley and, at the age of 19, wrote her best-known work on Doctor Victor Frankenstein and his Monster. The book has been filmed numerous times, including by Kenneth Branagh with Robert De Niro in the lead role.