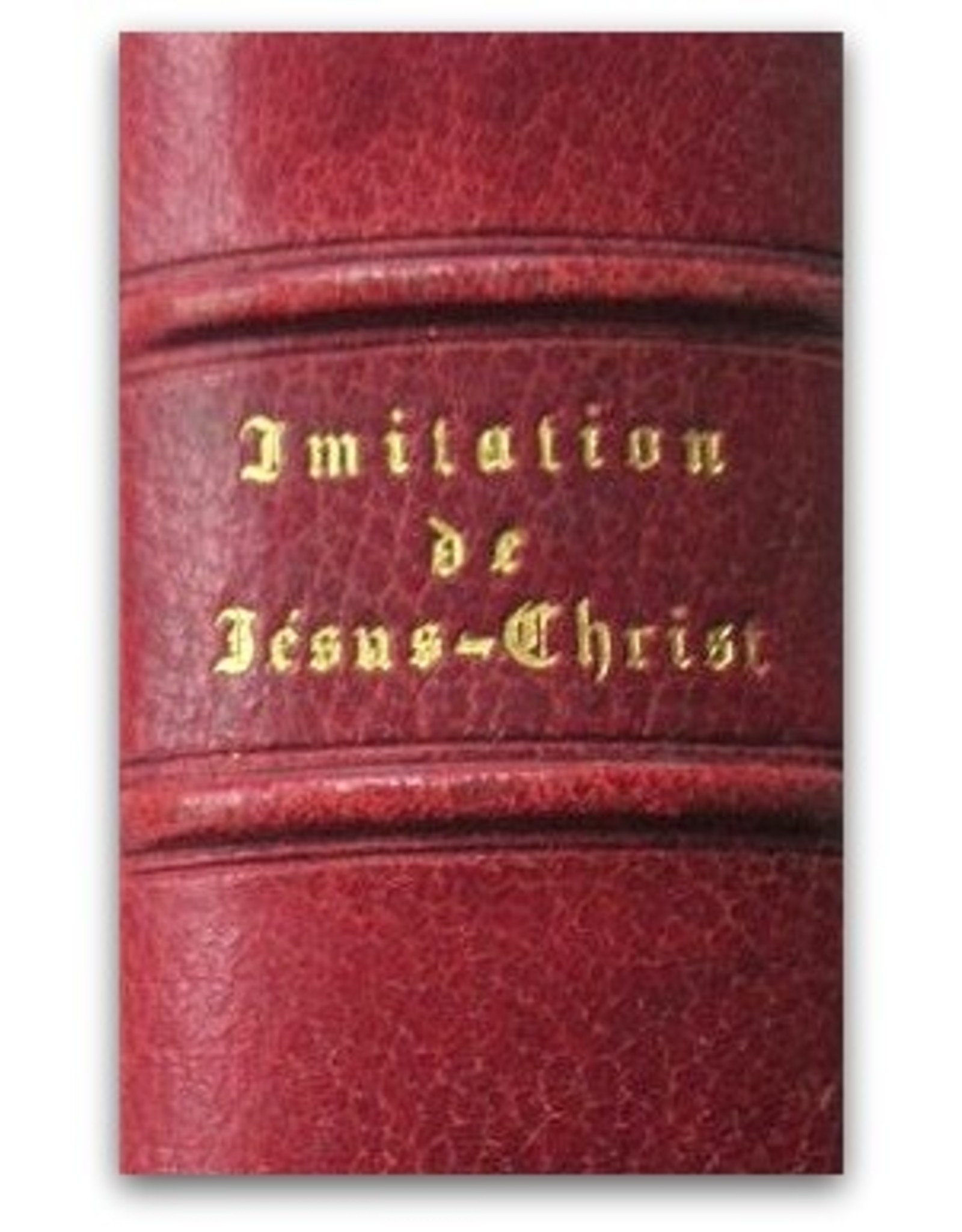 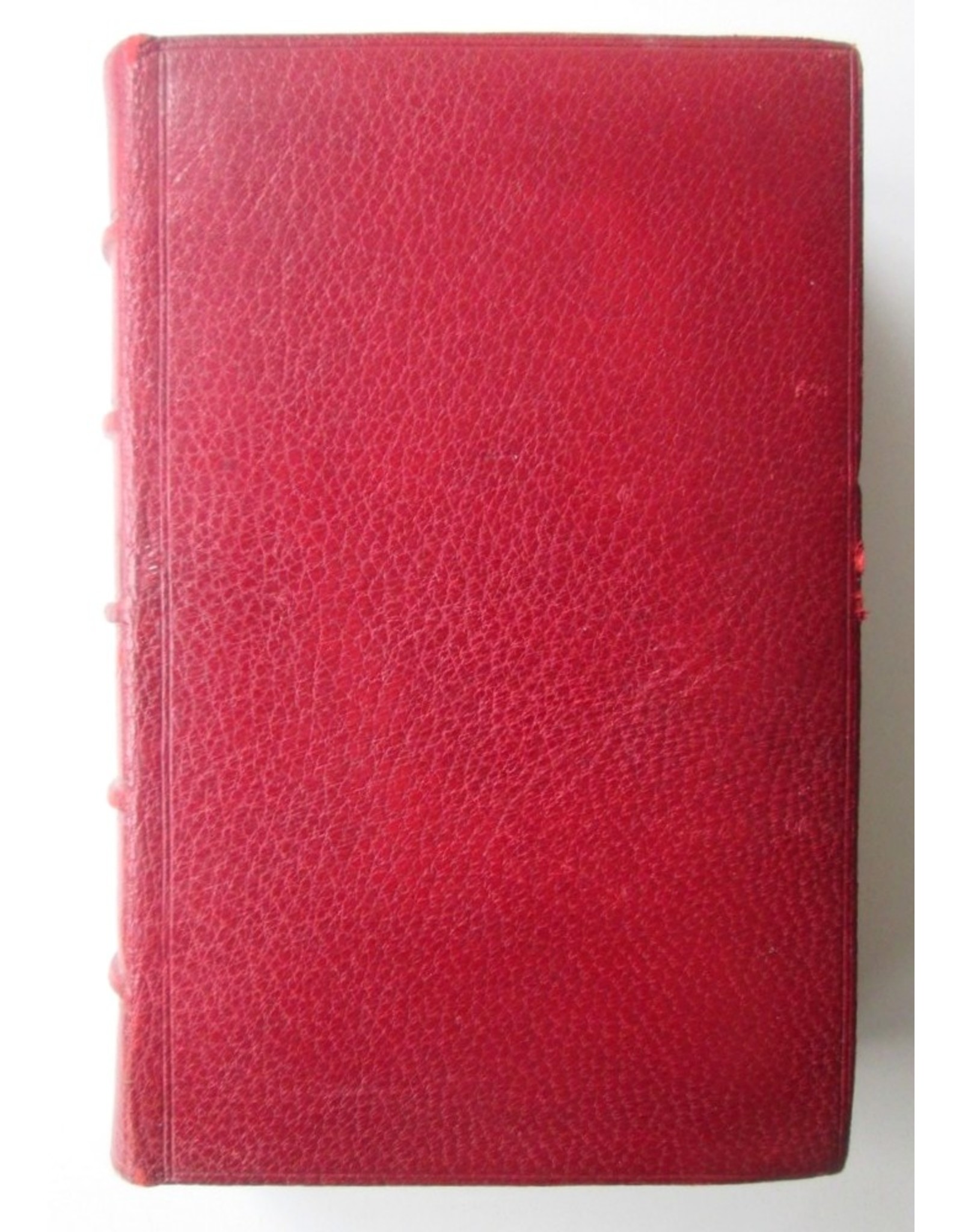 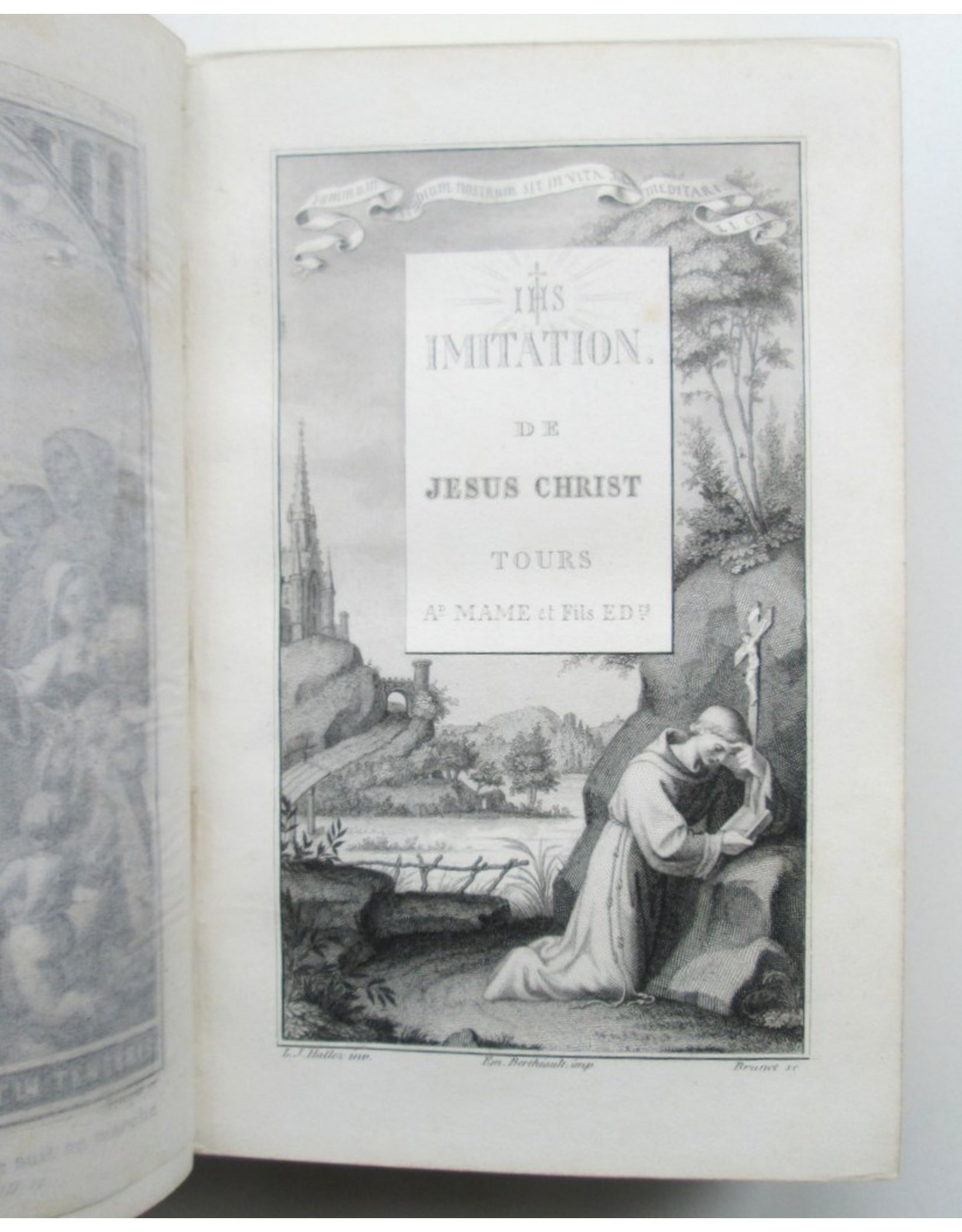 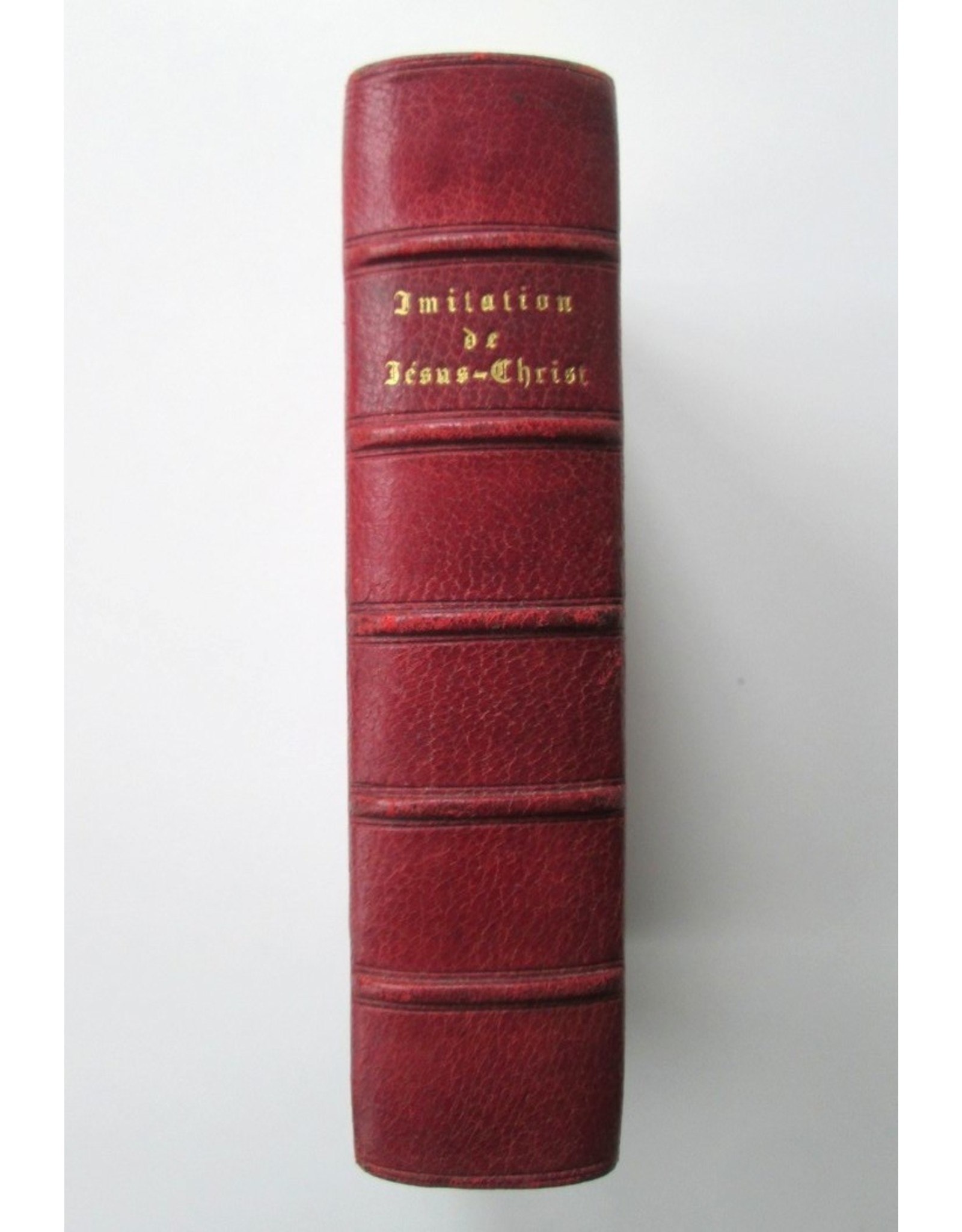 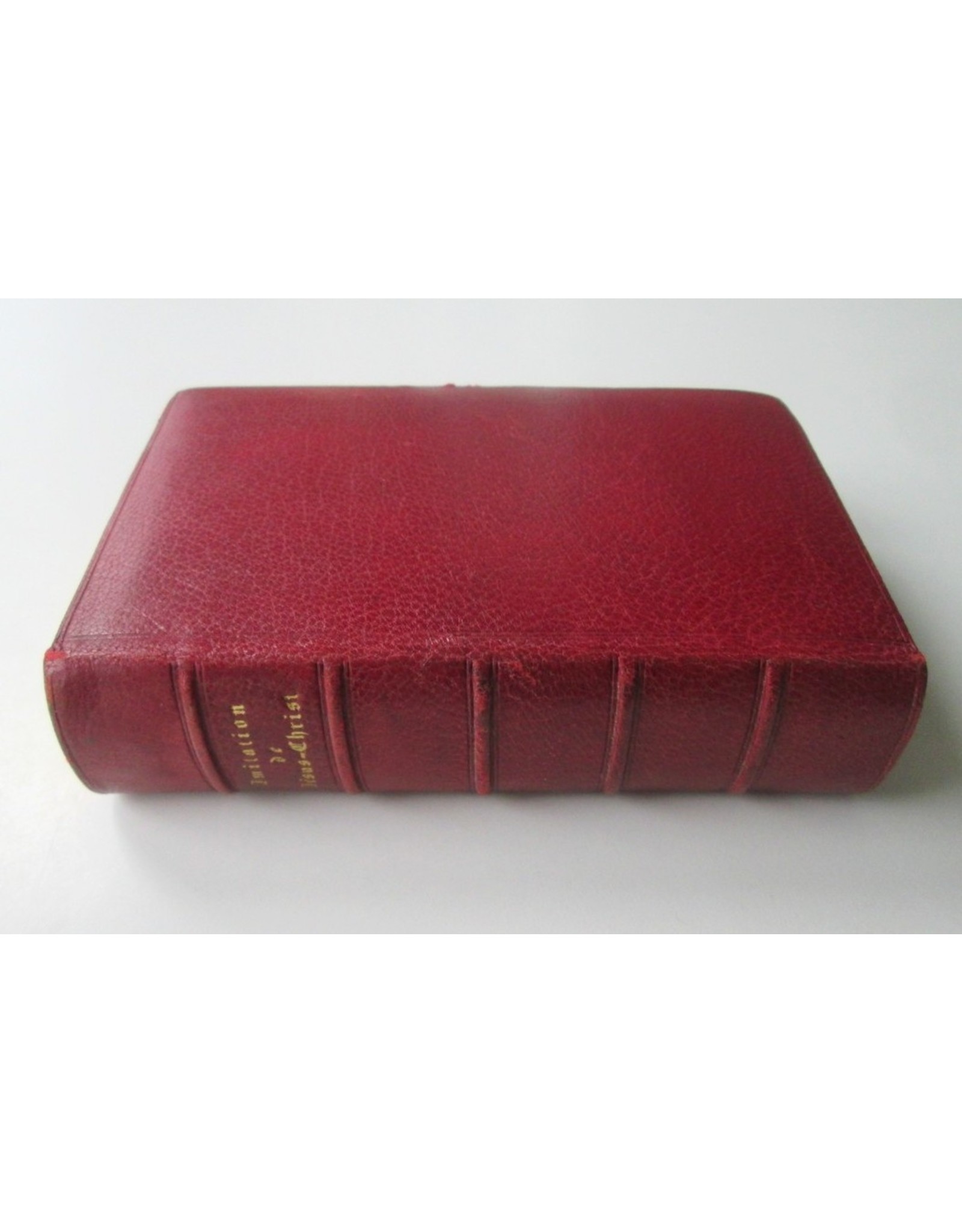 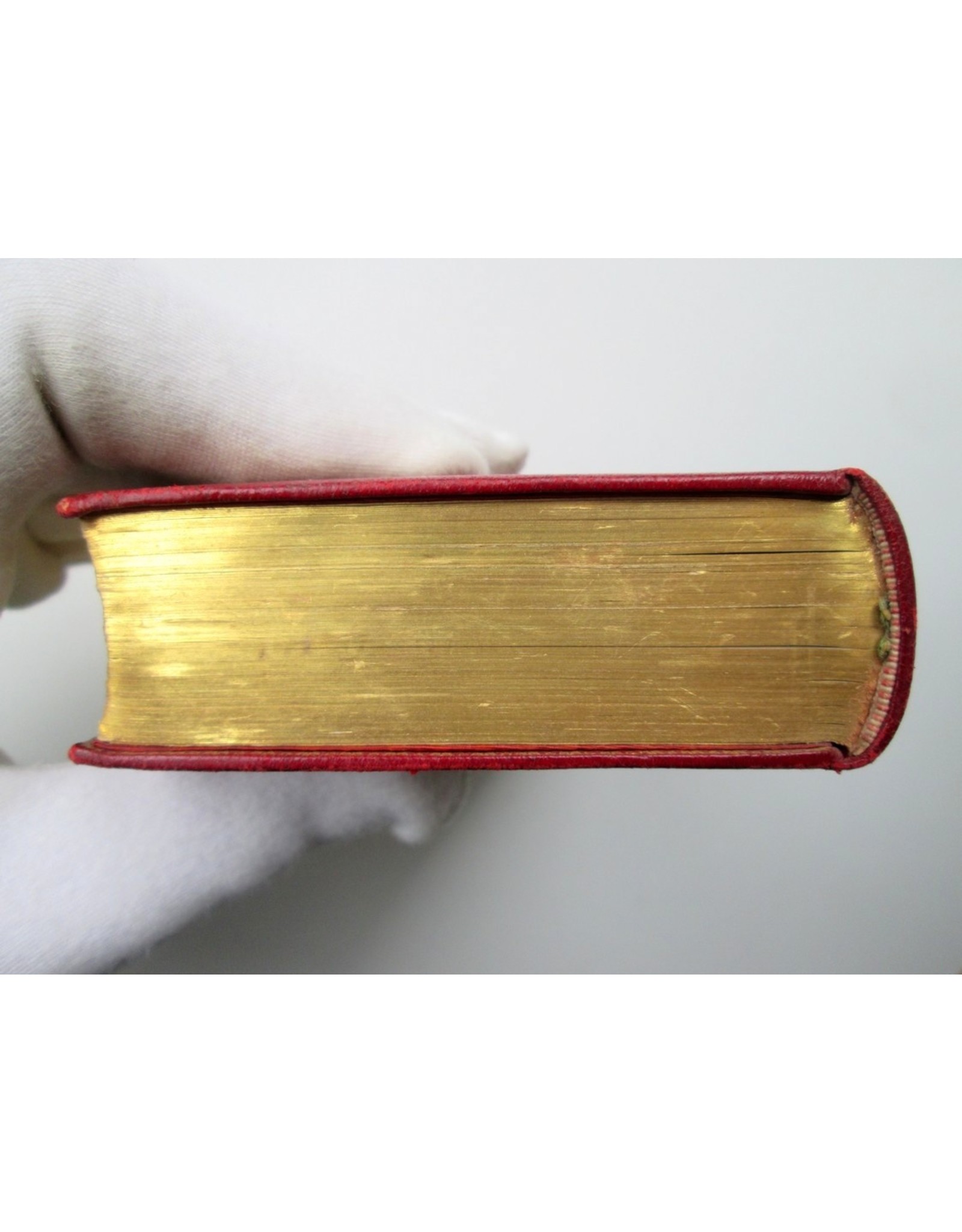 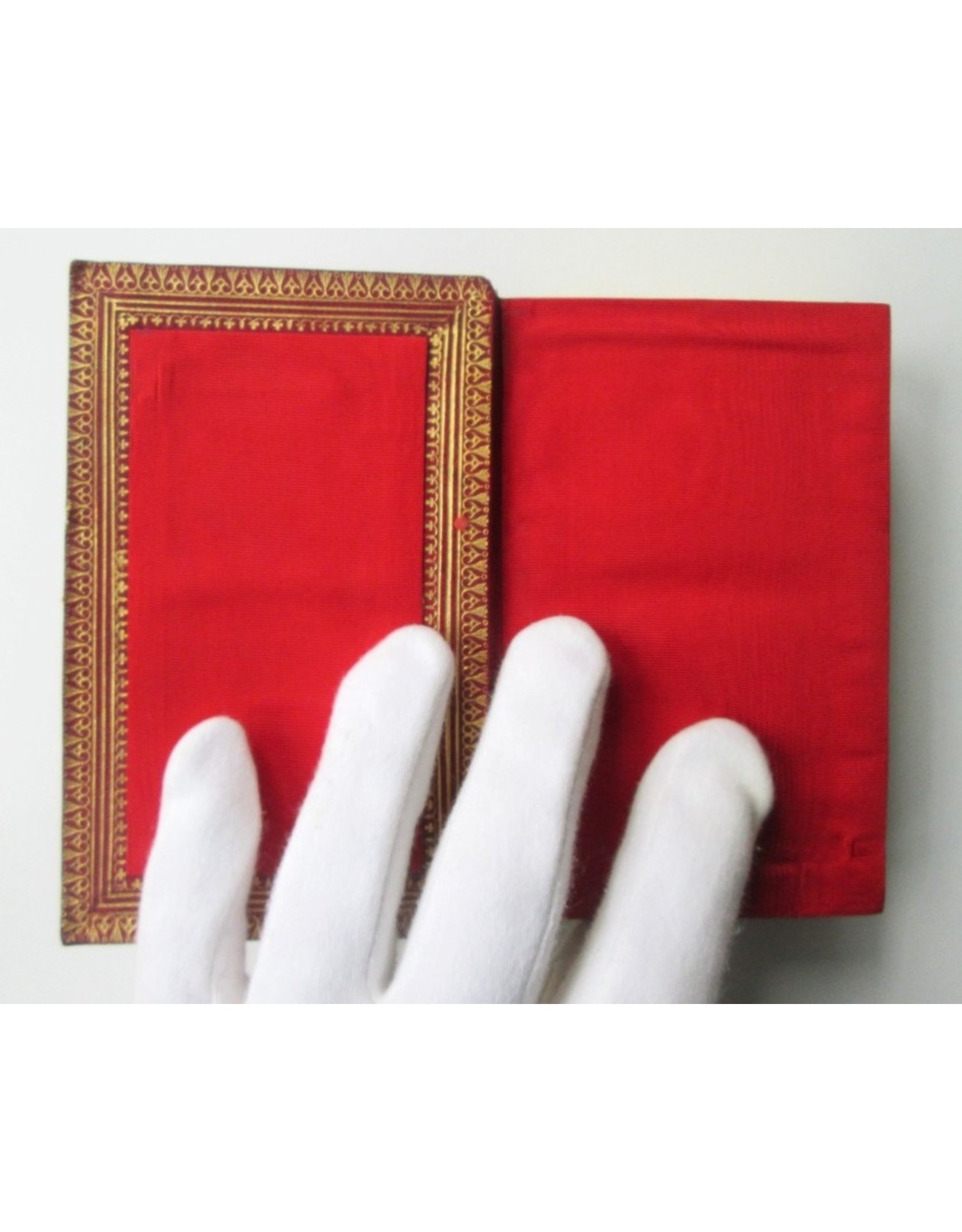 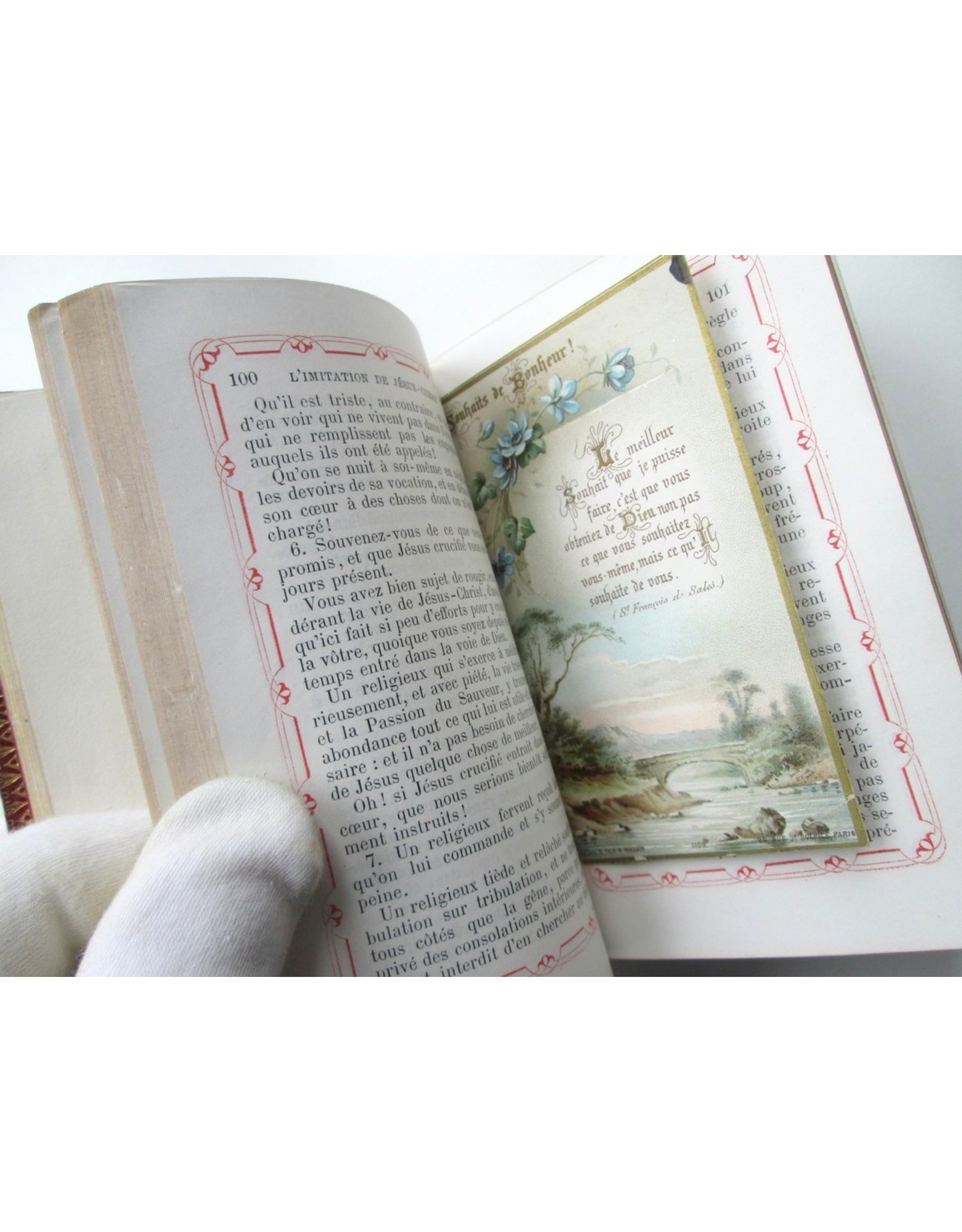 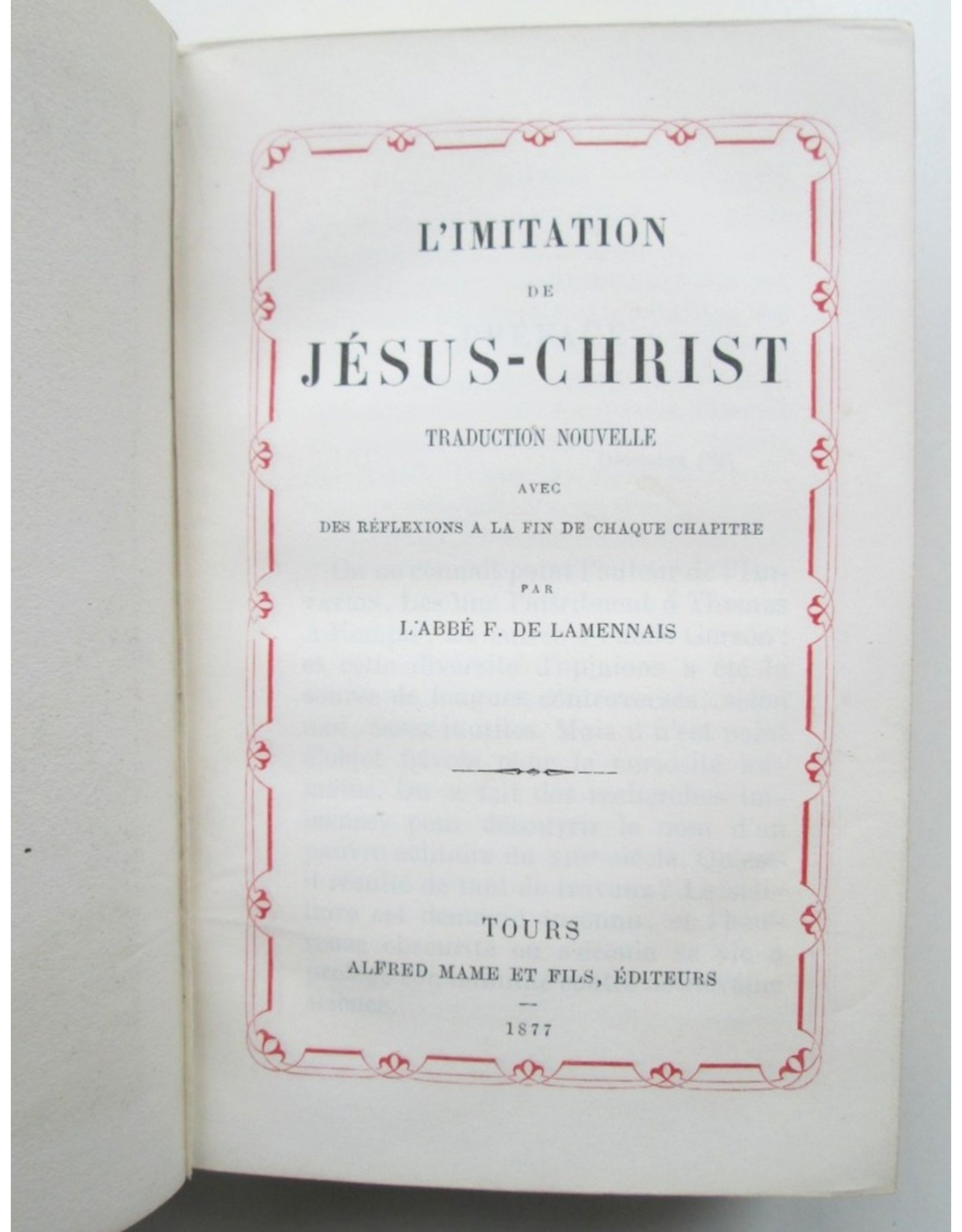 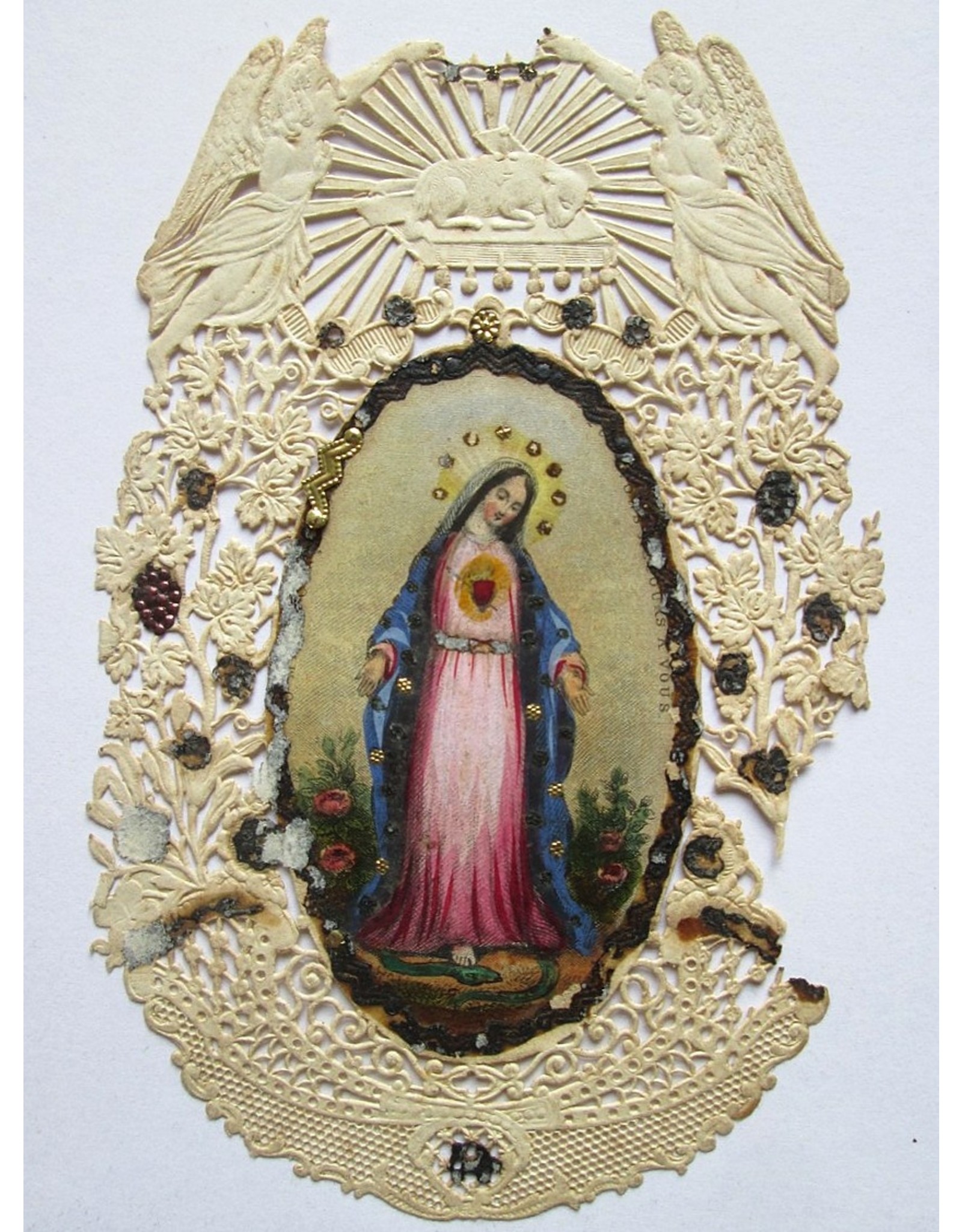 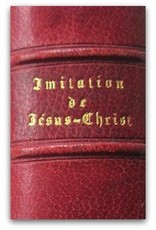 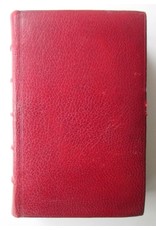 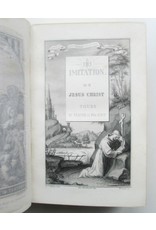 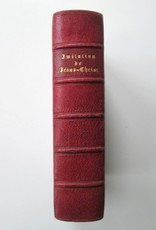 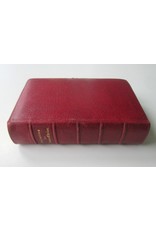 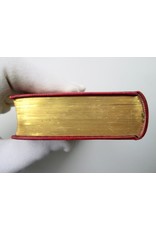 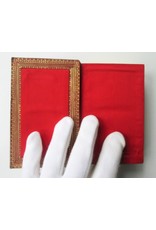 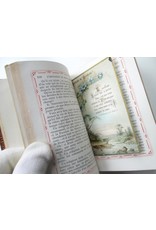 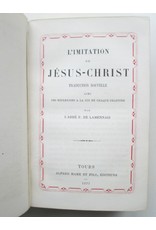 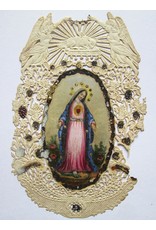 Condition: Very good, with contemporary name. Loosely laid in are a number of old (lithographed) prayer cards and other Catholic (sometimes hand-made) ephemera. Very beautiful as a whole.

Antiquarian 19th century edition with French translation (by L'Abbé F. de Lamennais) of De imitatione Christi (The Imitation of Christ; attributed to Thomas a Kempis (ca 1380-1471). Illustrated with black and white engravings (including engraved title pages) With table of contents.

¶ De Imitatione Christi is said to be the most widely read printed matter in the world after the Bible. In any case, the book, originally written in Latin, is one of the most translated and printed books in the world. Some numbers from Wikipedia: There are more than 3,000 different editions of the work, of which approximately 900 are in French. There is a manuscript in Latin from 1441. The first German-language edition was published in Augsburg in 1486. A Middle Dutch translation was made around 1440. A handwritten French translation dates from 1447 and the first editions were published in Toulouse in 1488. An English-language print followed in 1502, an Italian one in 1488, a Spanish one in 1536, an Arab one in 1663, an Armenian one in 1674, and a Hebrew one in 1837.