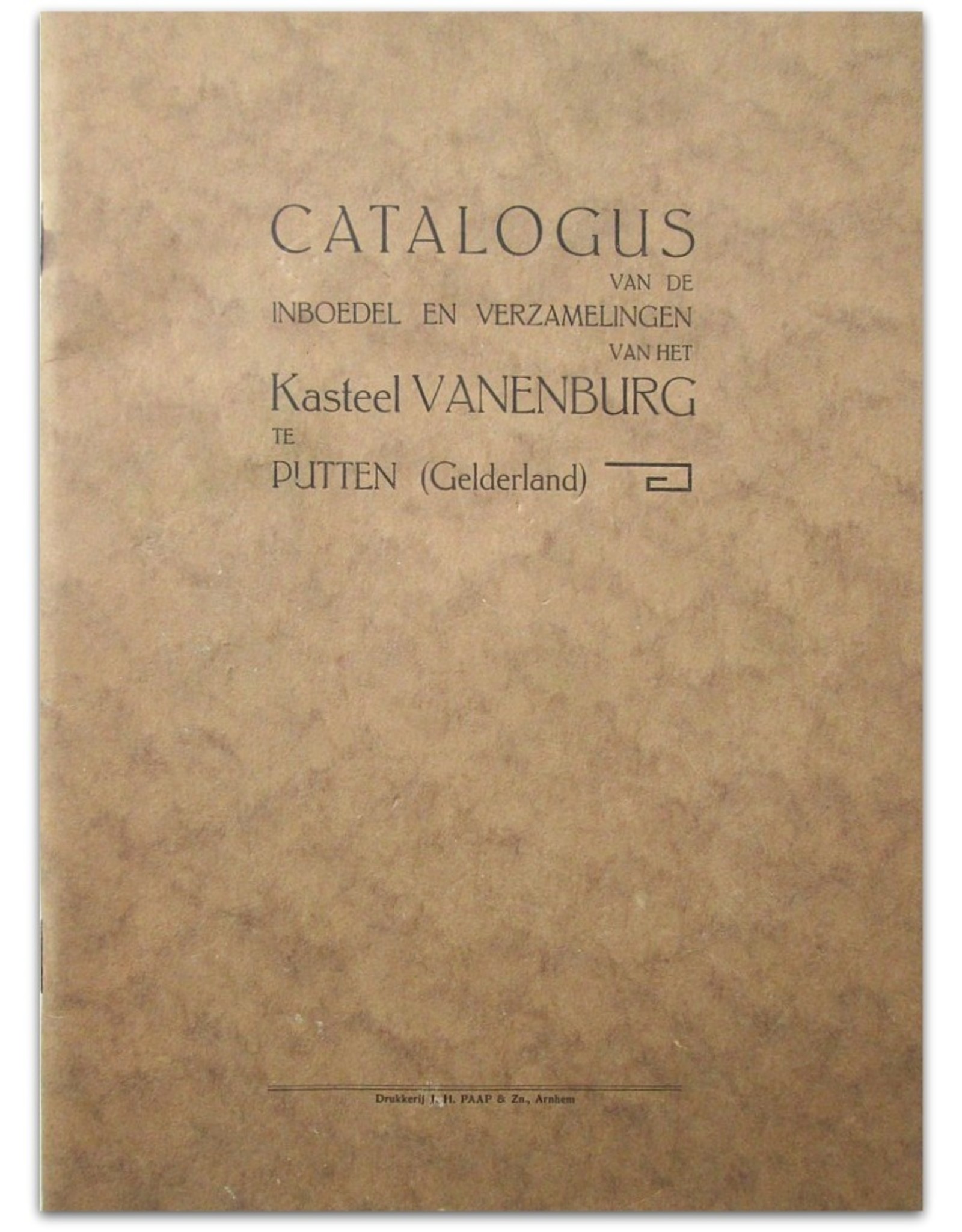 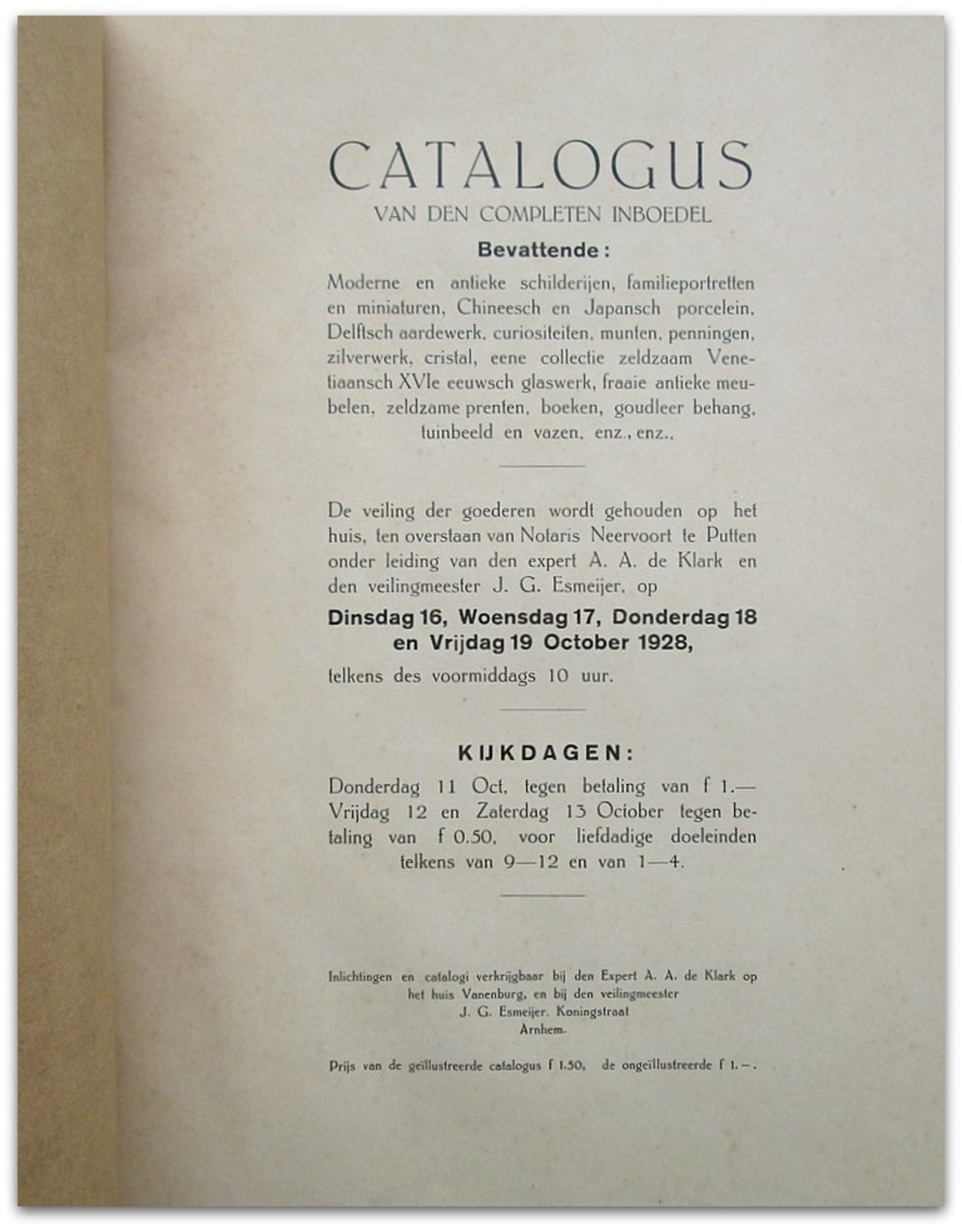 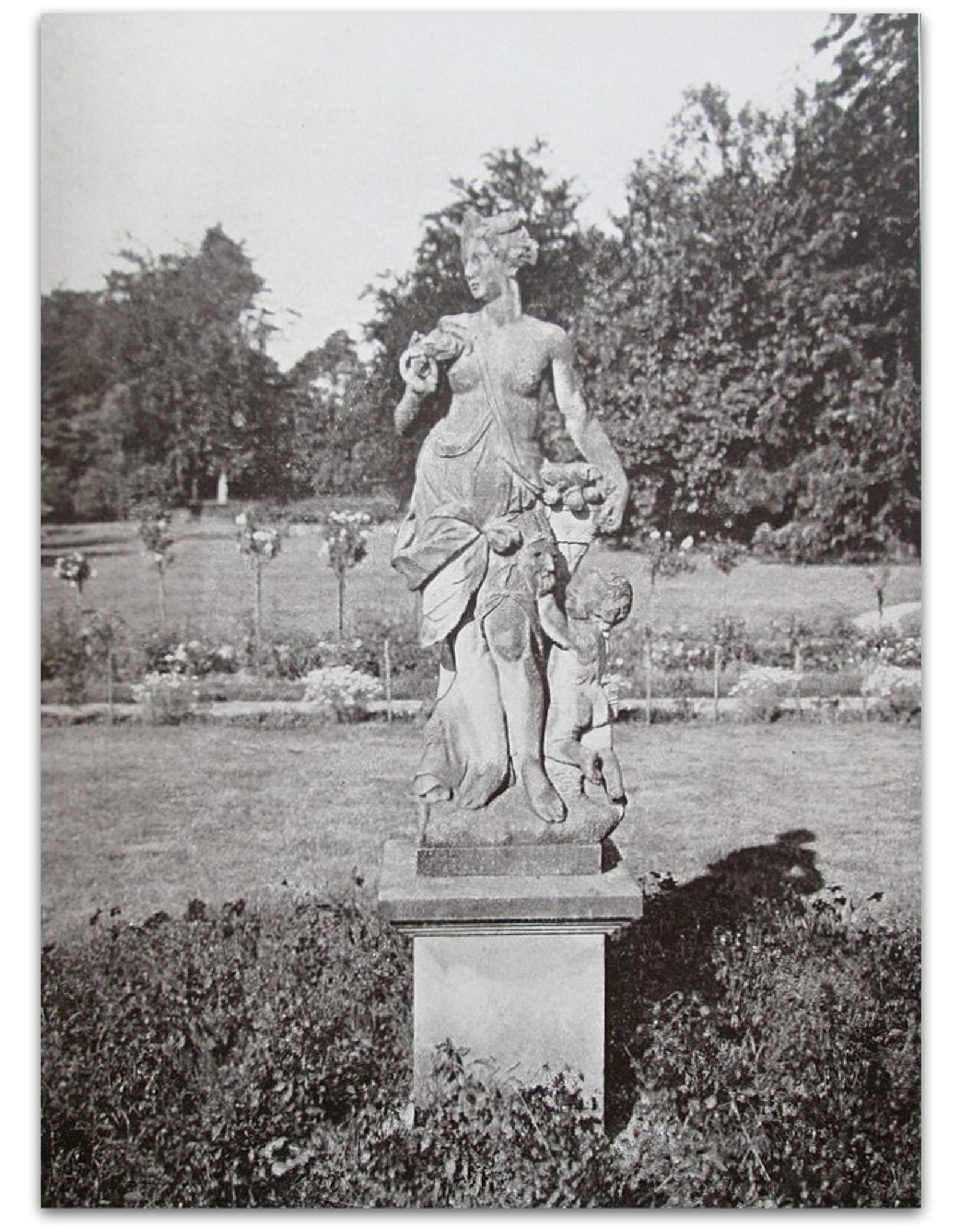 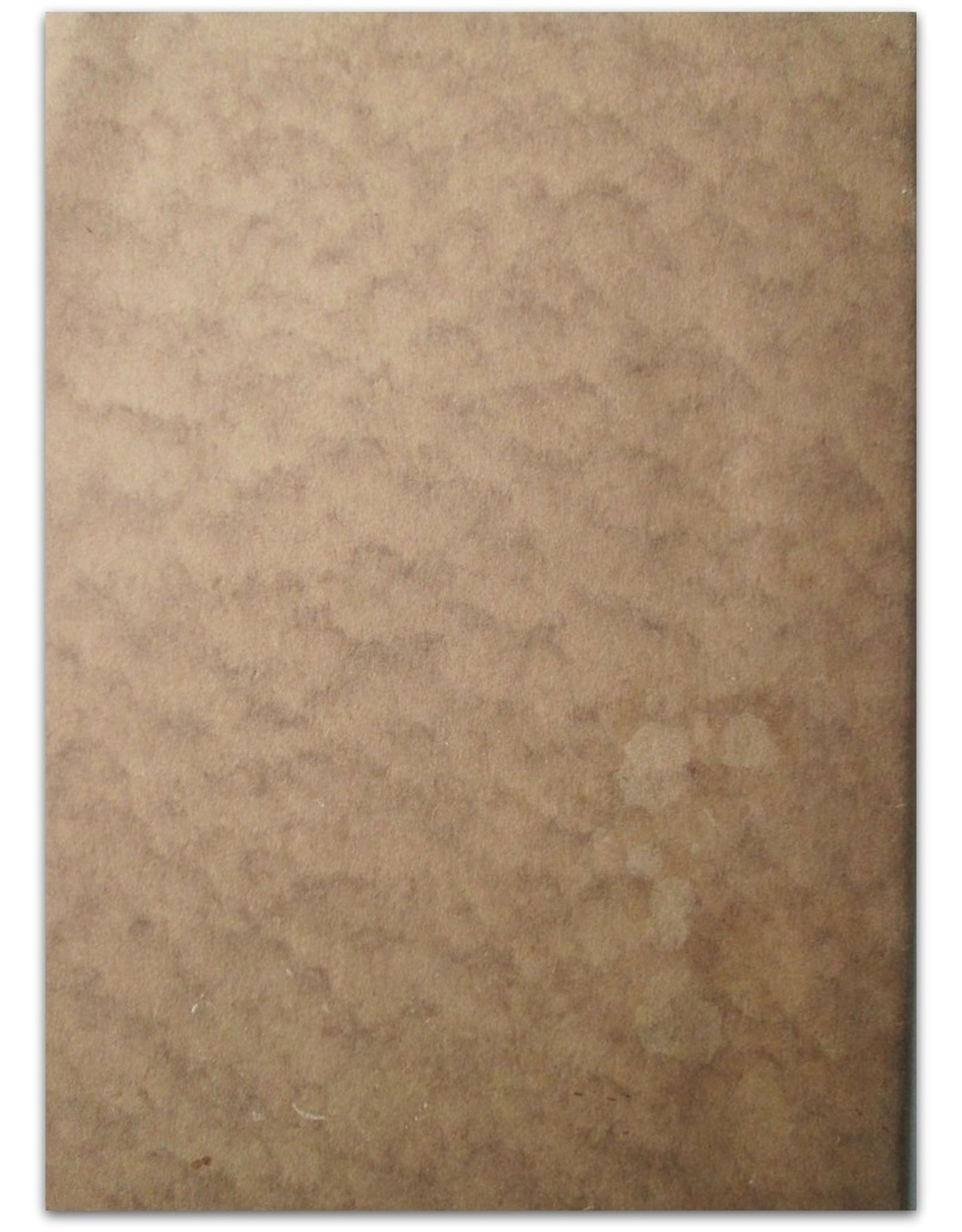 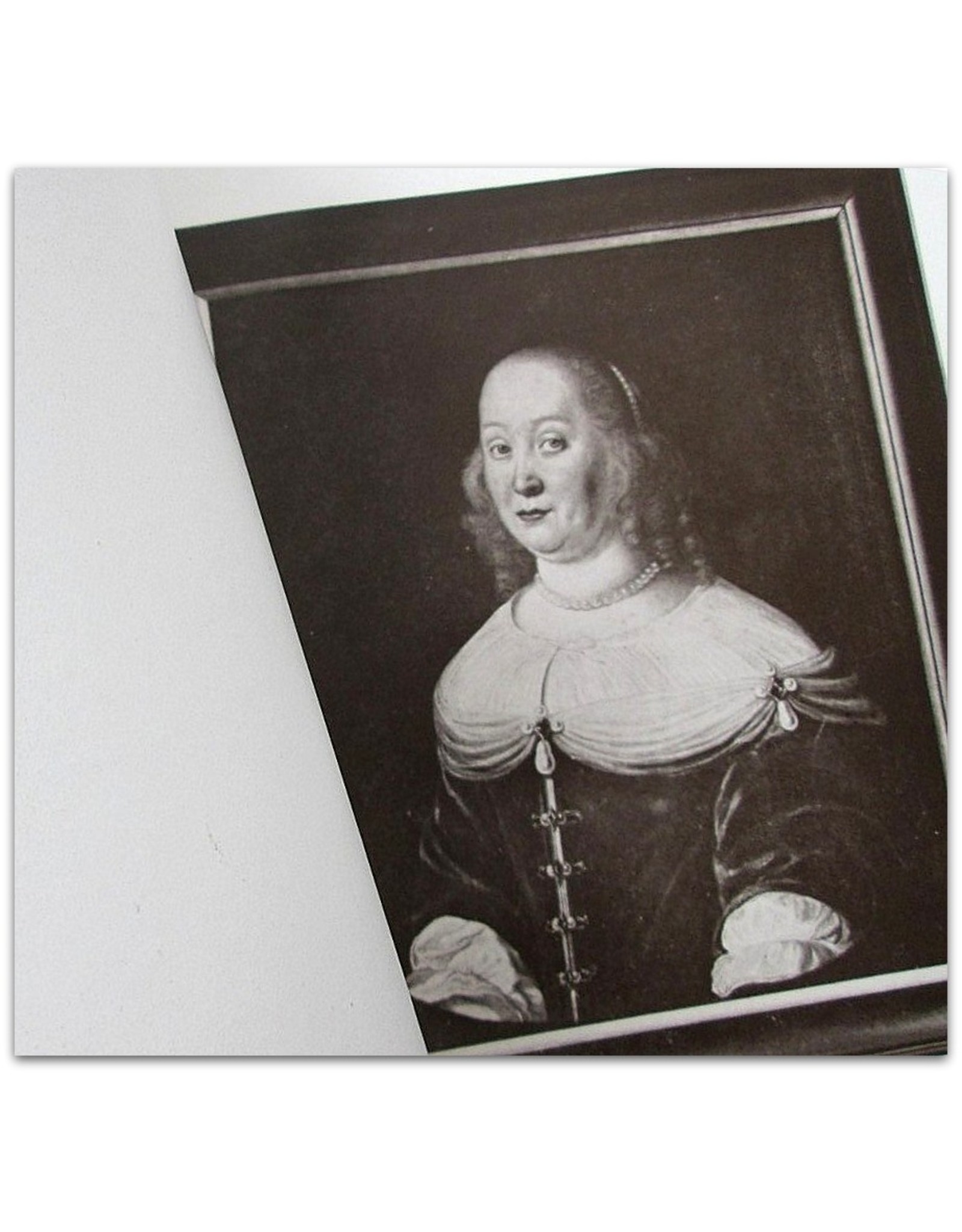 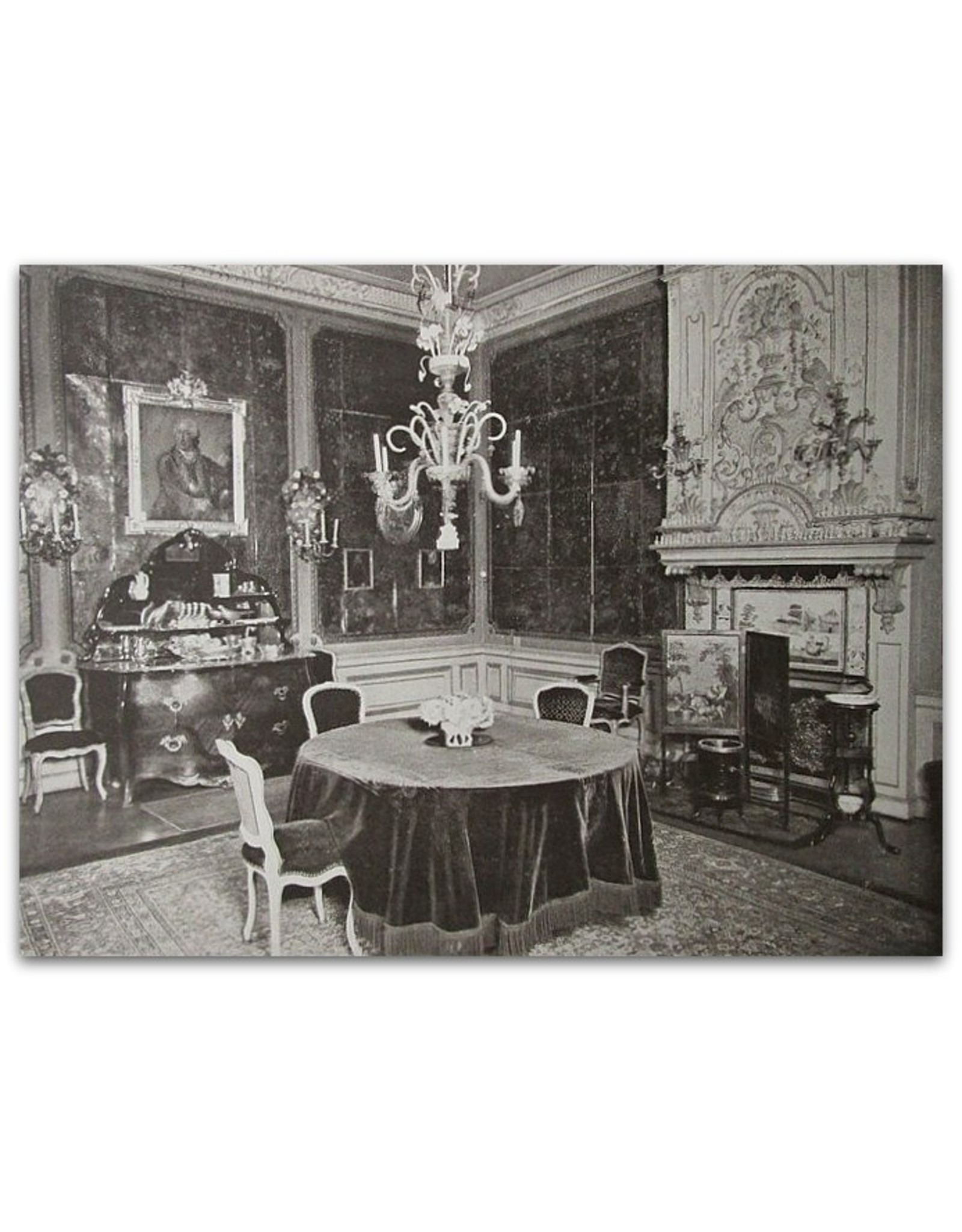 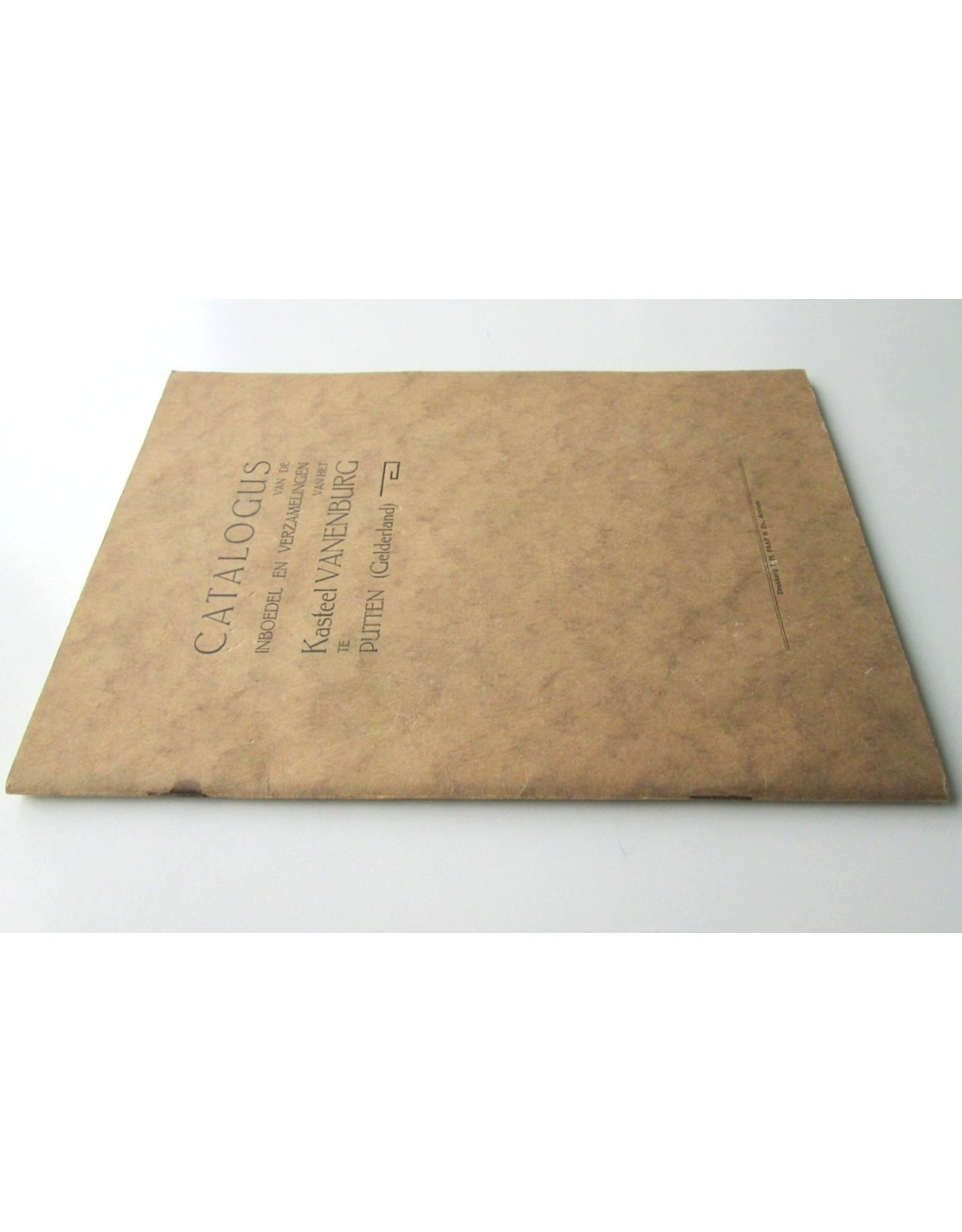 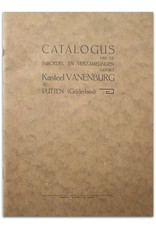 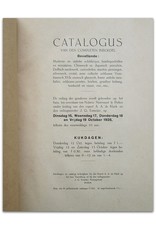 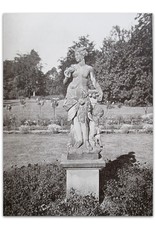 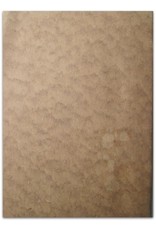 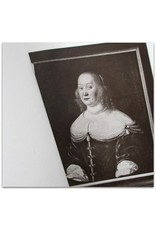 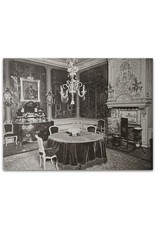 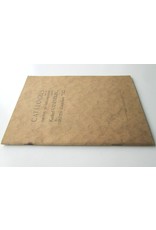 Auction catalog with inventory of the 'complete' estate, library and art collection of the luxury country house. Two versions were published (produced by Drukkerij J.H.Paap & Zn in Arnhem): one with (sold for fl. 1.50) and one without illustrations. This is the illustrated edition (with black and white photos of the objects and the interior of the rooms.

¶ The name Vanenburg (or Vaenborch), is first mentioned in 1389. After a number of owners and destinations, the estate and the House, built by Hendrick van Essen in the 19th century, were owned by Anna Frederika Everdine van Goltstein van Oldenaller (1829- 1917) and her husband, Frederik, Baron van Pallandt (1826-1906). They had a new House built with the base of the castle intact.

After the death of the childless Anna Frederika in 1917, the entire legacy was squandered by her cousin Hugo "Joep" baron van Pallandt.

The Vanenburg was auctioned between 1928 (contents) and 1931 (property and lands). Since then, the house has no longer been privately inhabited. The castle was used as a holiday colony, as a prison camp for Jews during the occupation, and as a training school for the protection of the civilian population of the government. The complex was in danger of being lost due to decline and modernization. In 1996, Jan Baan's investment company Vanenburg Group moved into the building and restored the castle to its original state.