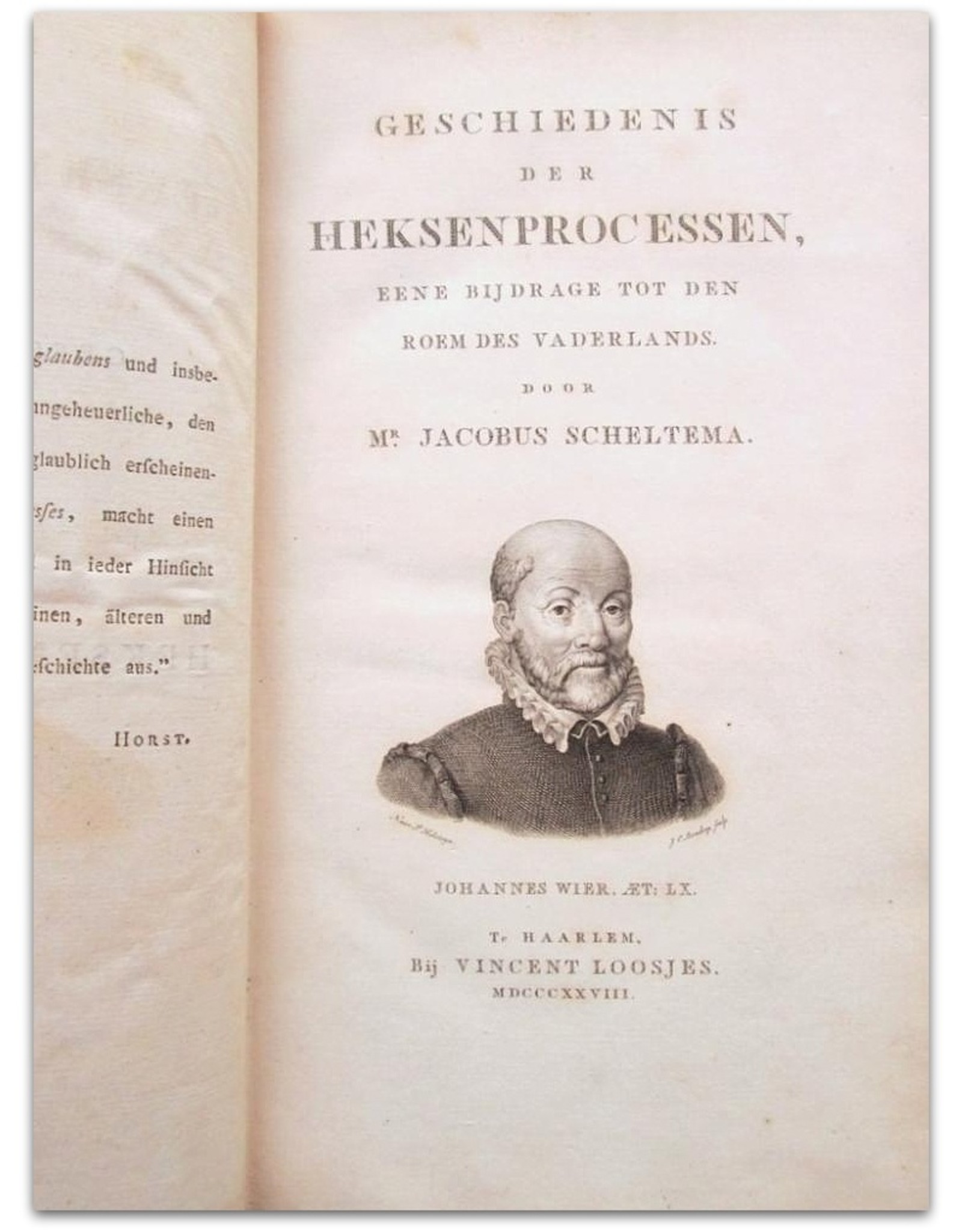 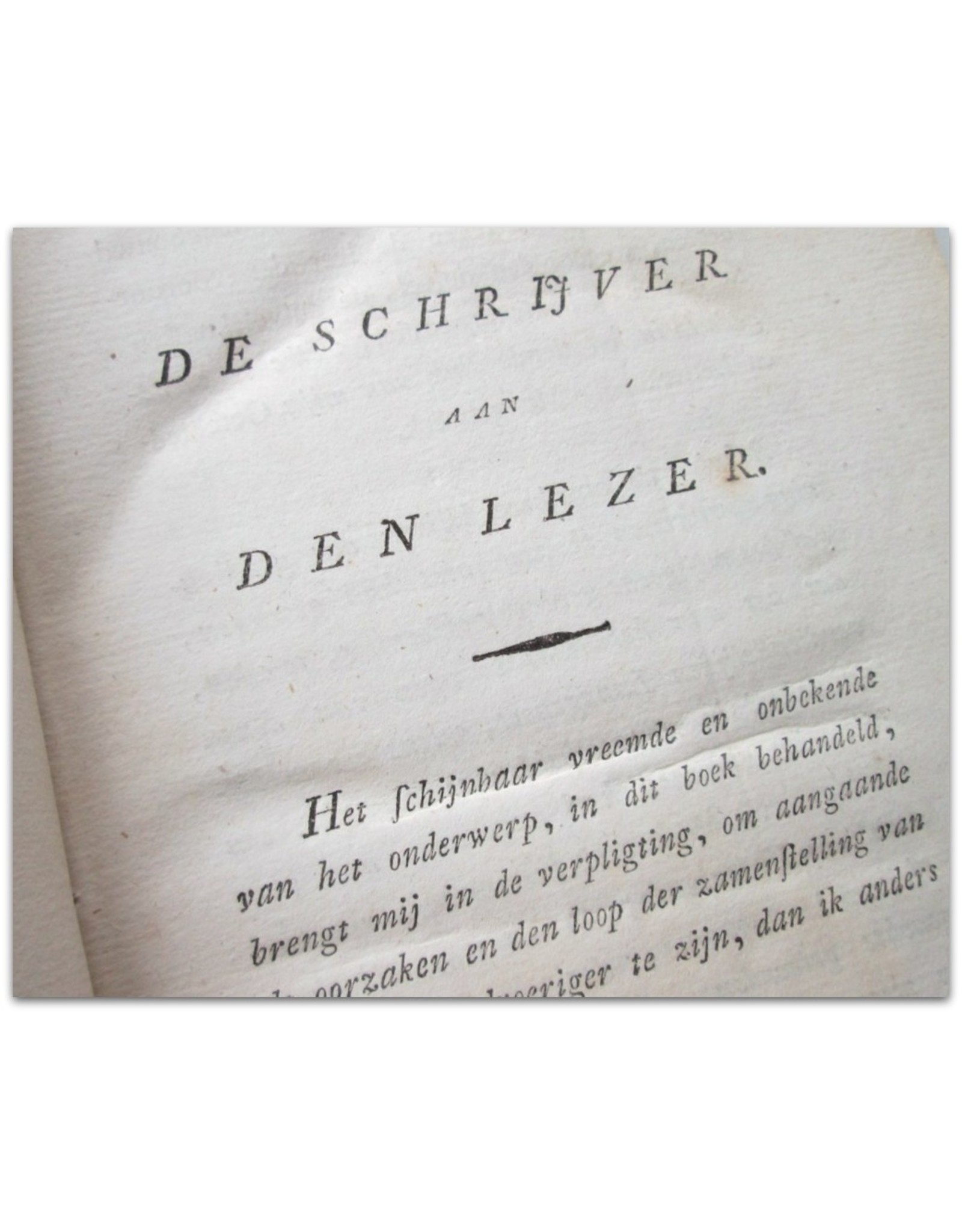 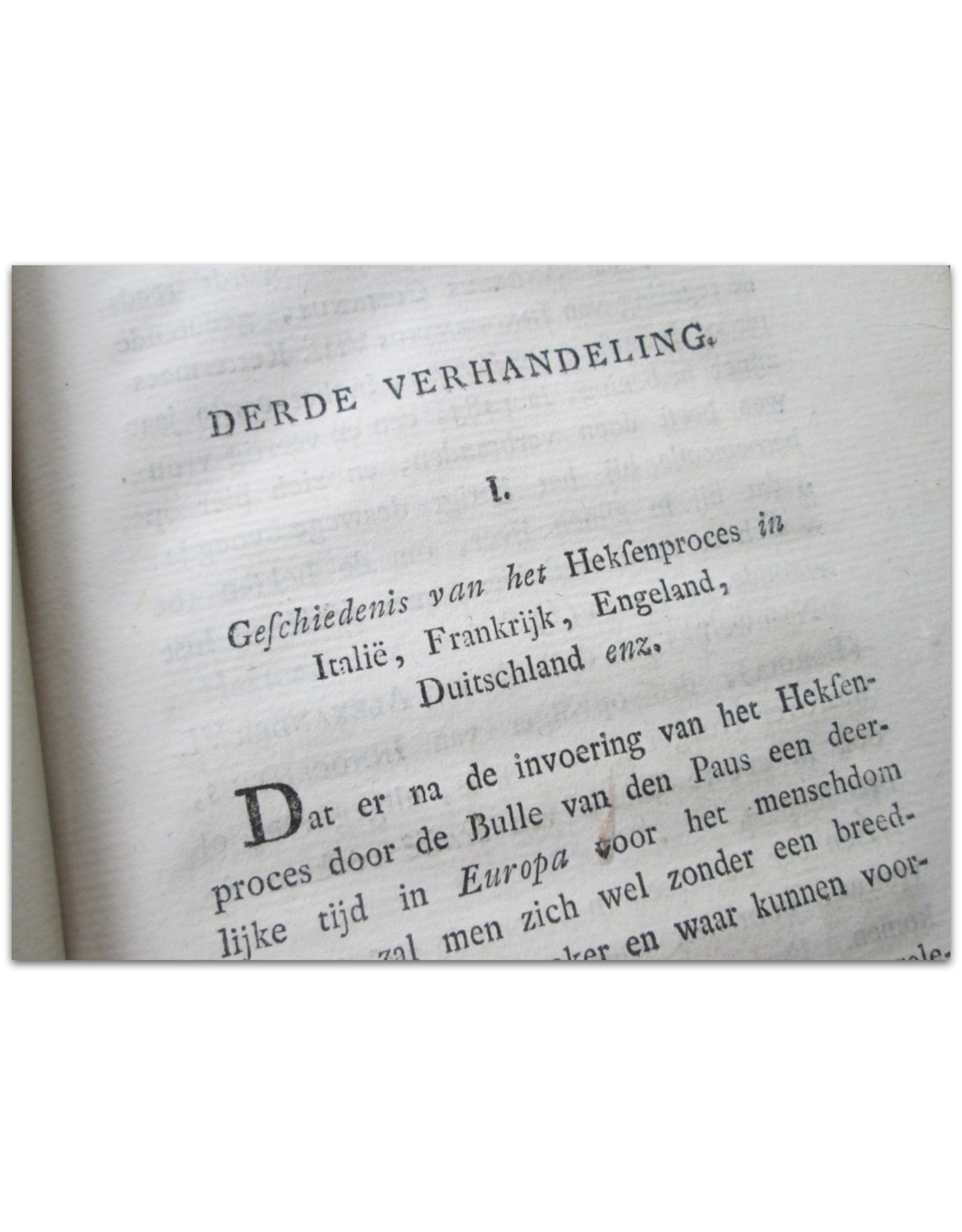 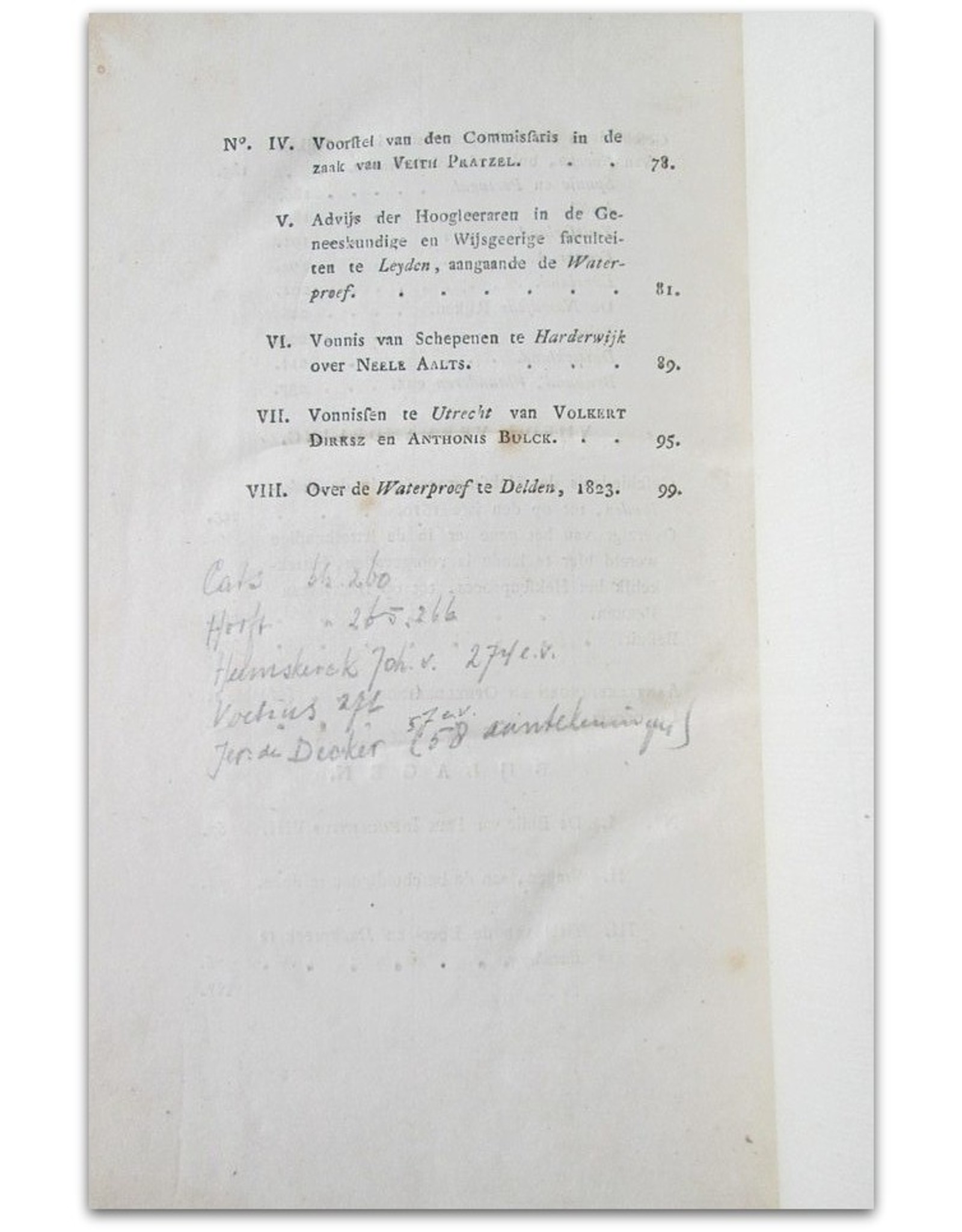 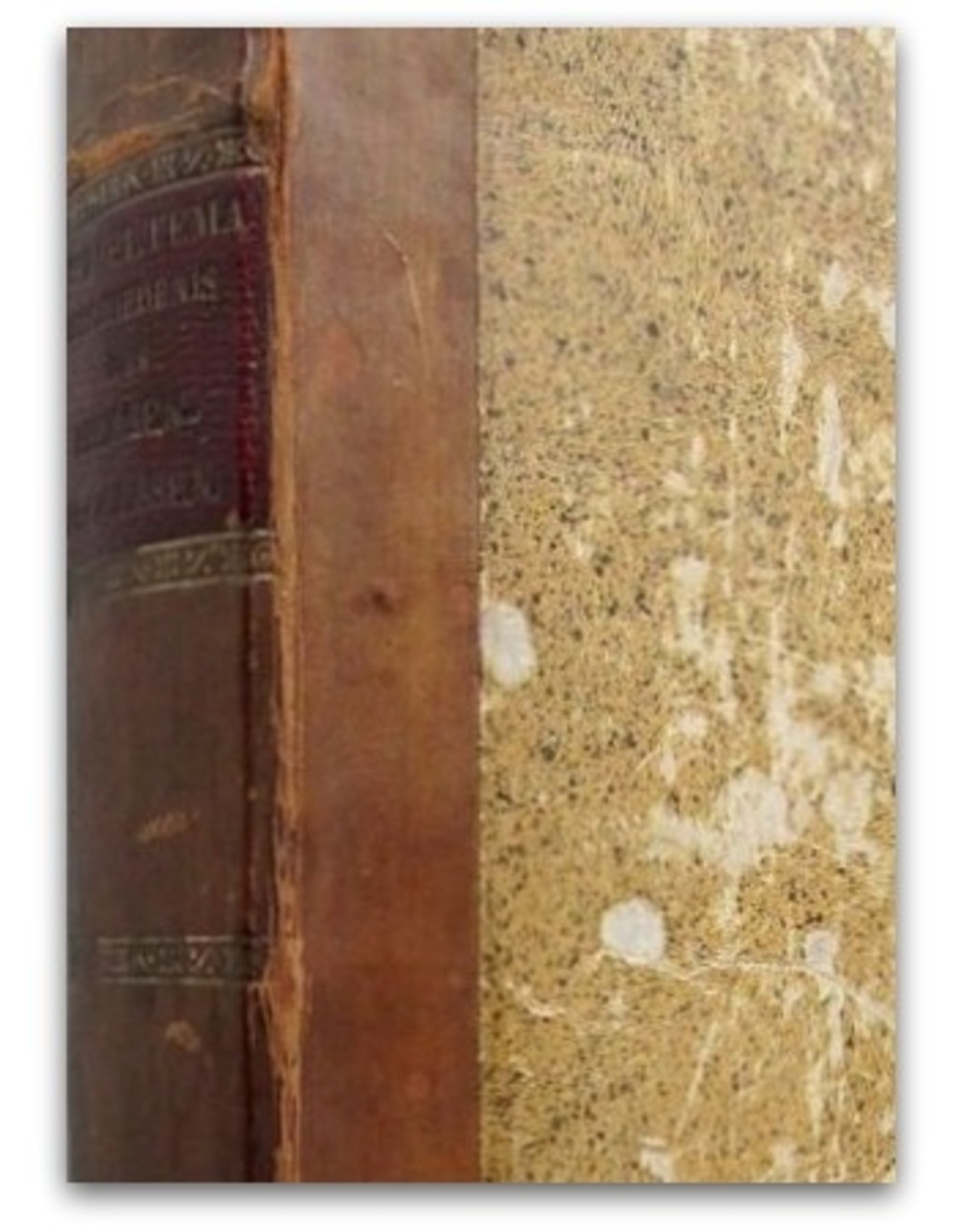 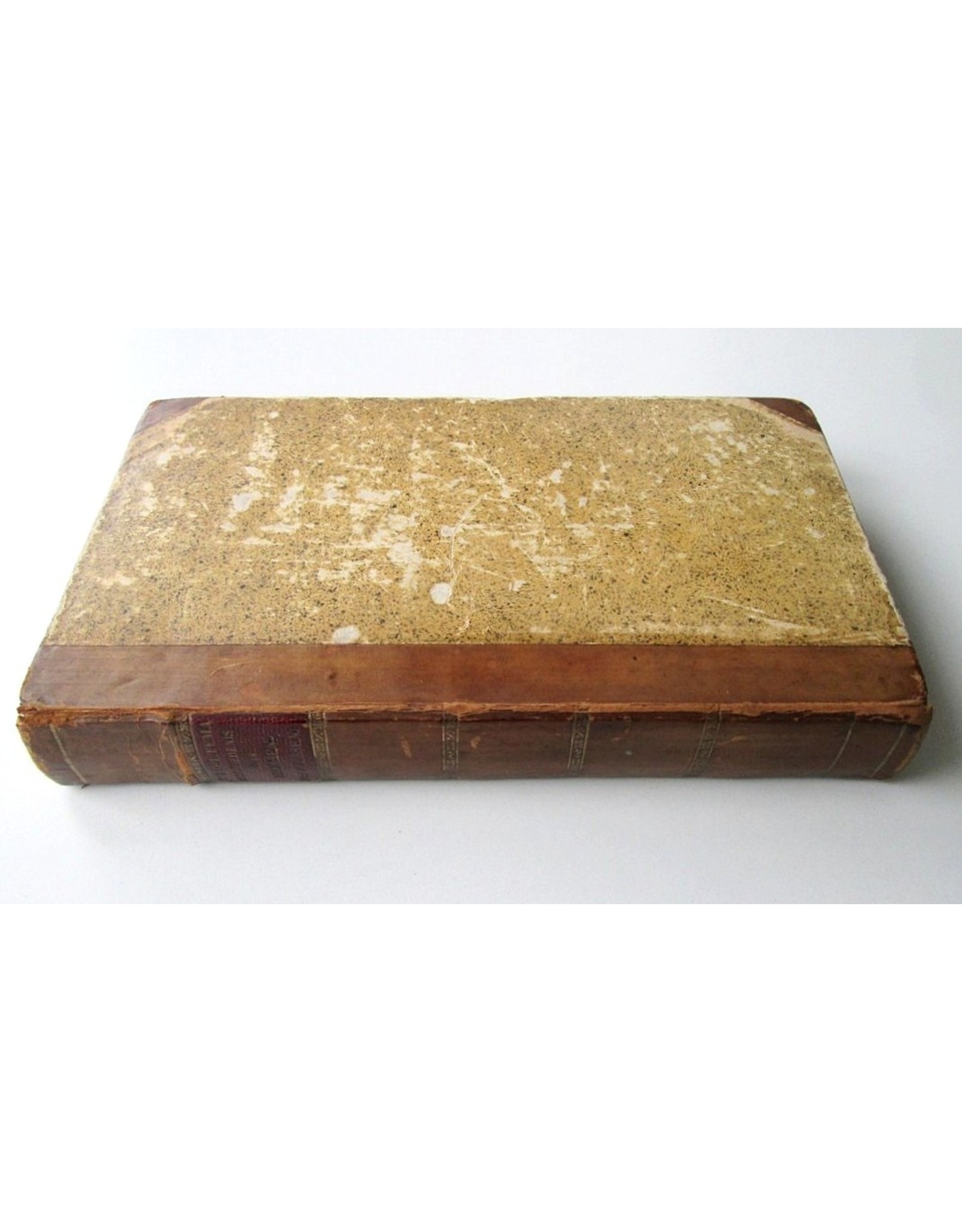 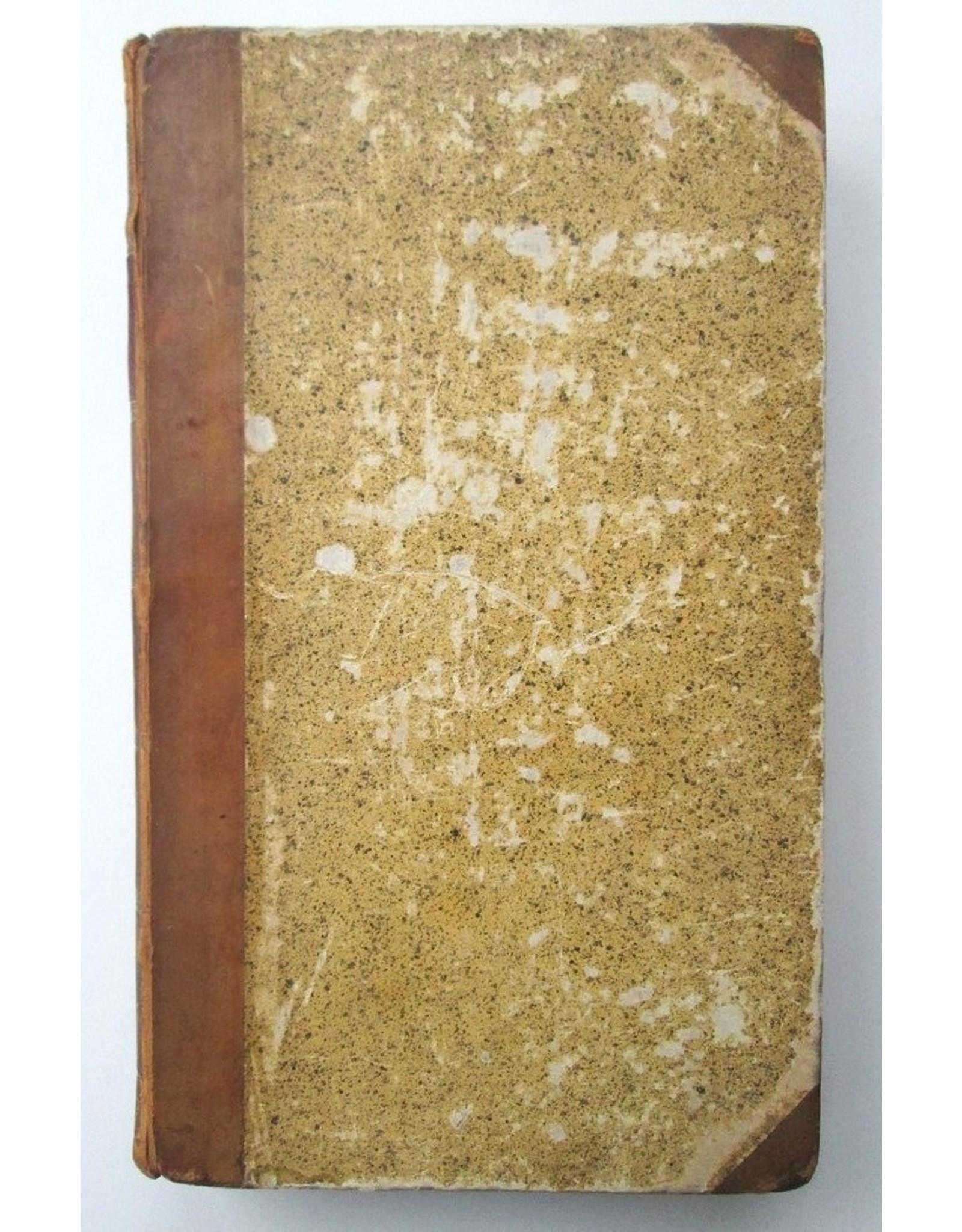 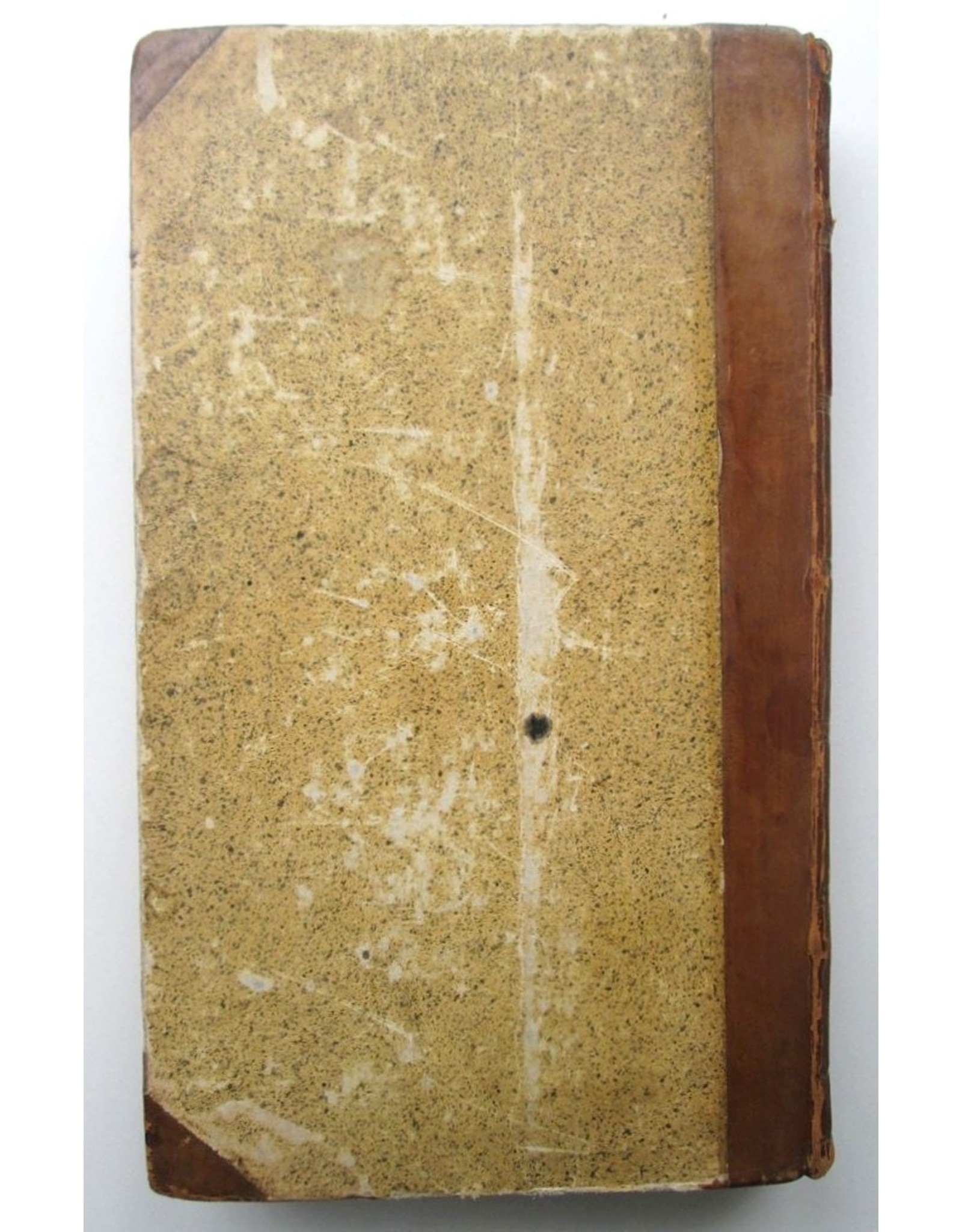 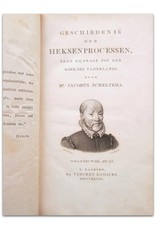 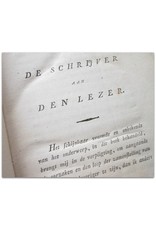 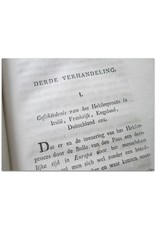 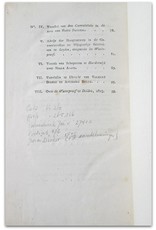 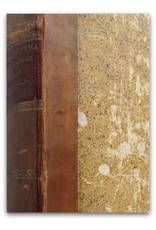 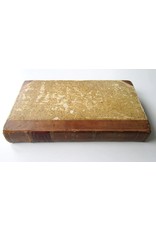 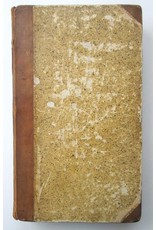 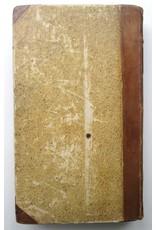 Antiquarian study on the persecution of witches (1450-1750) in Europe and the Netherlands by the Dutch lawyer Mr. Jacobus Scheltema (1767-1835). Illustrated with title engraving (a portrait) depicting Johannes Wier. With table of contents. Bound edition in contemporary half-leather binding with gilded title vignette on the spine and covers of plain decorative paper.

¶ The book deals with, i.a., superstitions, satanism, the belief in Satan and other devils and demons, the introduction of the witch process by the bull of Pope Innocent VIII, the book of the Heretic Masters, the Hammer of the Witches (Maleus Maleficarum), the water test, the tortures of the Inquisition and the death penalty.

Special honor receives human rights defender 'avant la lettre' Johannes Wier (1515-1588). This Dutch doctor who was one of the first to protest against the witch persecution. He is considered a founder of psychiatry and has published about rare diseases, possessed women's monasteries, sexual abuse, Faust and the Pied Piper of Hamelin). 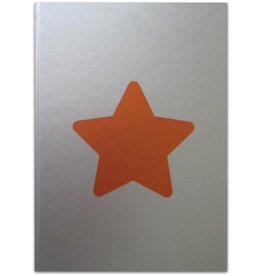 The text in Latin and the first Dutch translation of this tract about Witchcraft.
Add to cart
Ulrich Molitoris - Over heksen - 2015
€75,00 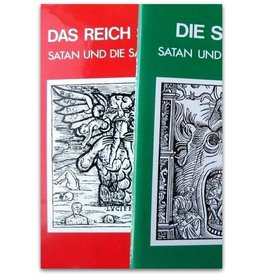 Thorough three-volume overview and history of Satanism, Paganism, devil worship, occult witchcraft and the figure of Satan the Devil.
Karl R.H. Frick - Satan und die Satanisten - 1982/1986
€150,00
Please accept cookies to help us improve this website Is this OK? Yes No More on cookies »