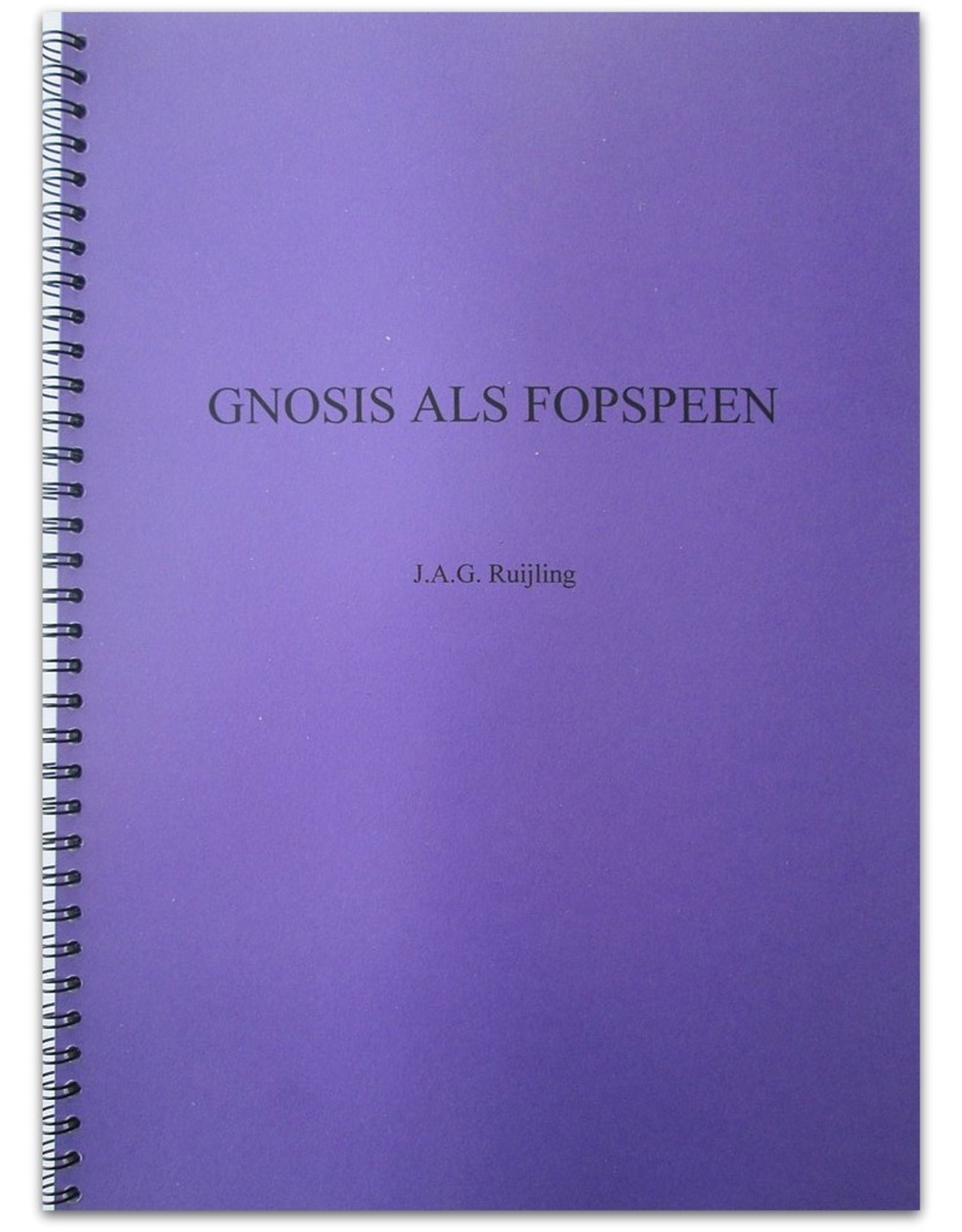 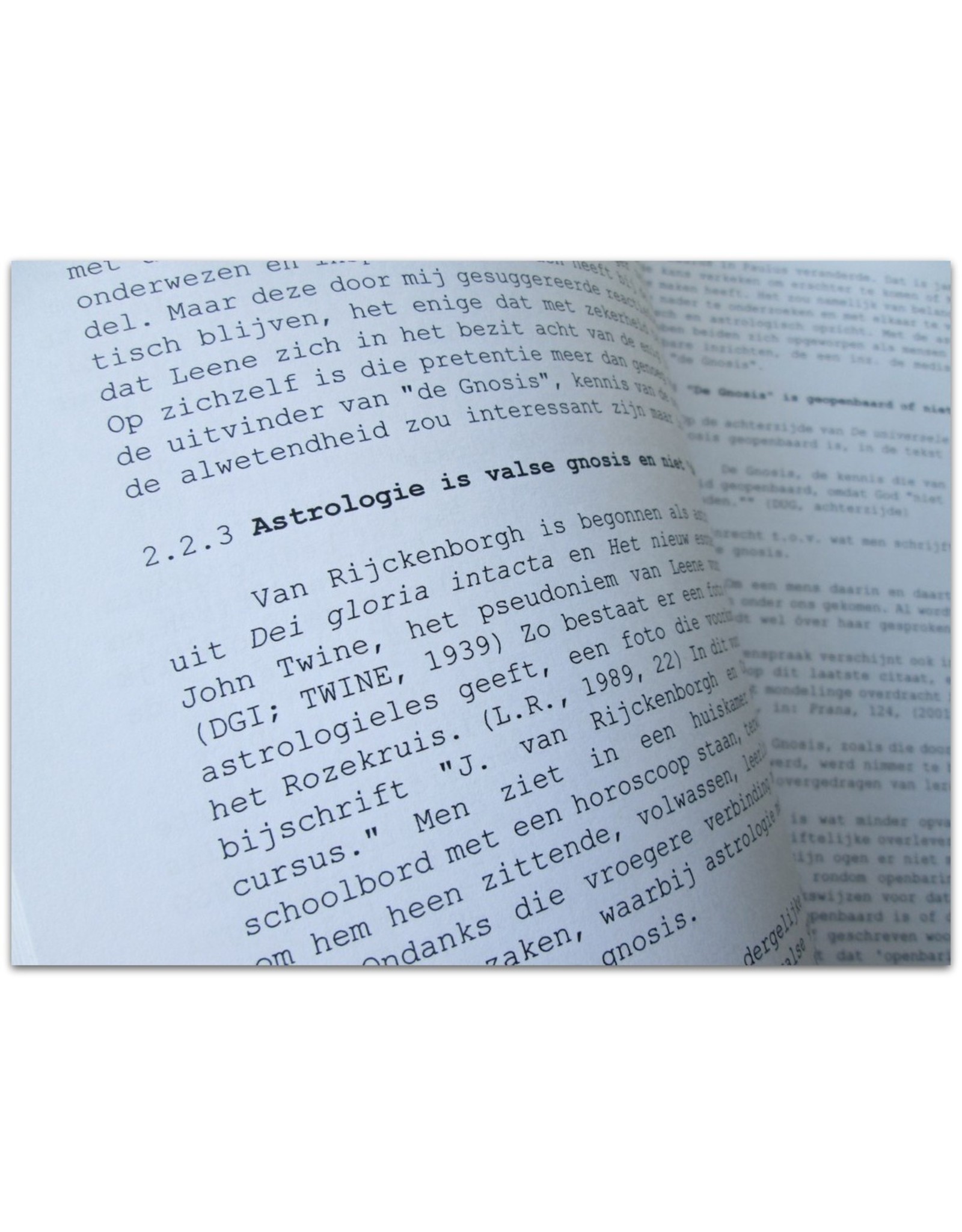 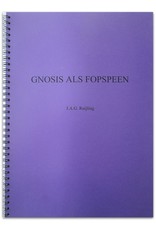 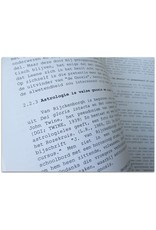 Critical results of a research that occultist Jacob Ruijling did into the Rozenkruis, the religious movement that was founded by the Dutch gnostic Jan van Rijckenborgh (= Jan Leene, 1896-1968) and the Bibliotheca Philosophica Hermetica of Joost Ritman. With index and list of sources. Text in Dutch.

¶ Artist/occultist Jacob Ruijling (1949-2014) was supposed to get his PhD in Gnostics in the 1990s but torpedoed his own promotion for reasons of principle. Ruijling had a love-hate relationship with the esoteric-Christian sect. He experienced the religious services of the Rozenkruisers as meditative, but he also detected fascist traits in the writings of Jan Leene and his associates. The print run of this study will have been a few dozen copies. Once present in the public collections (KB, The Hague).