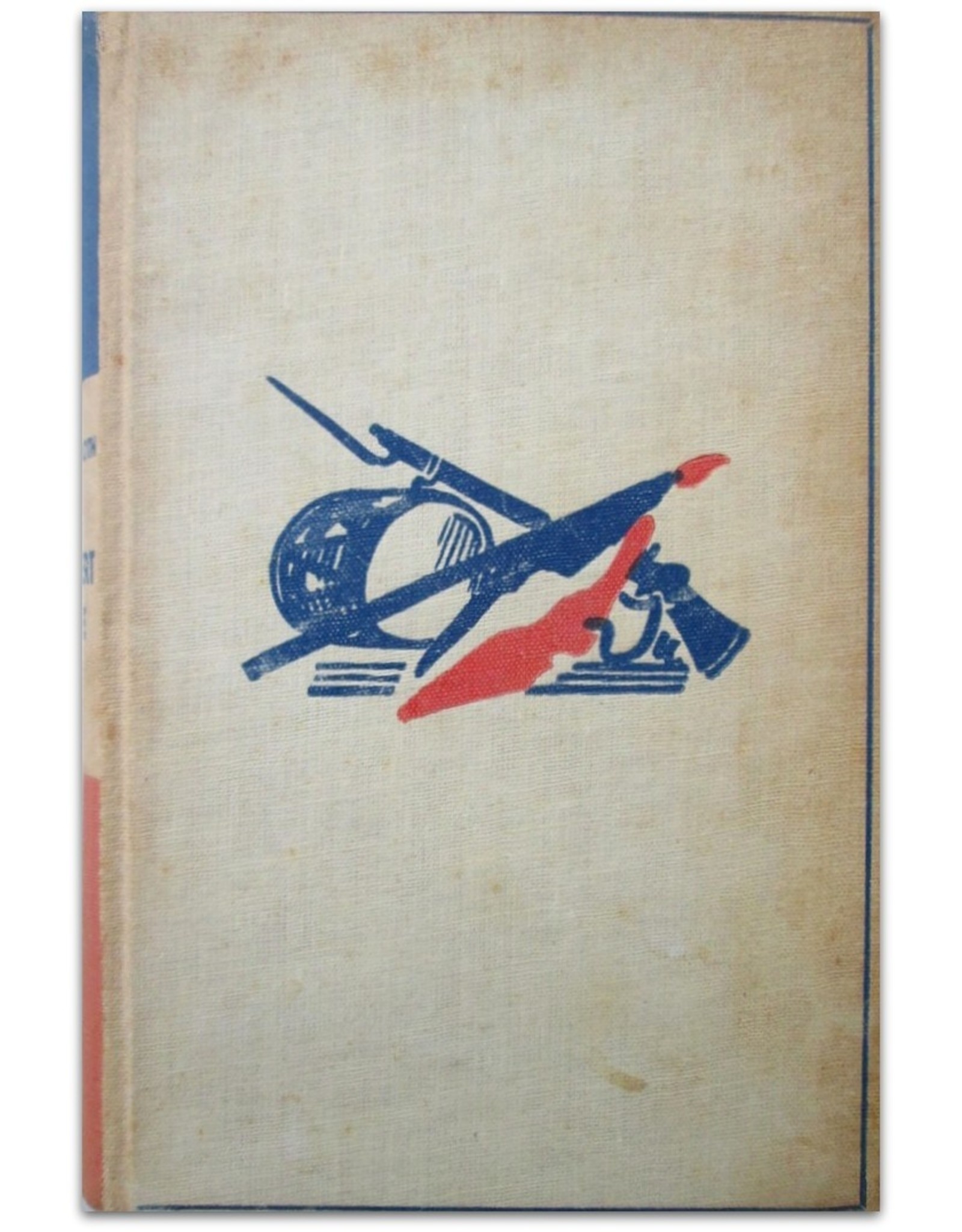 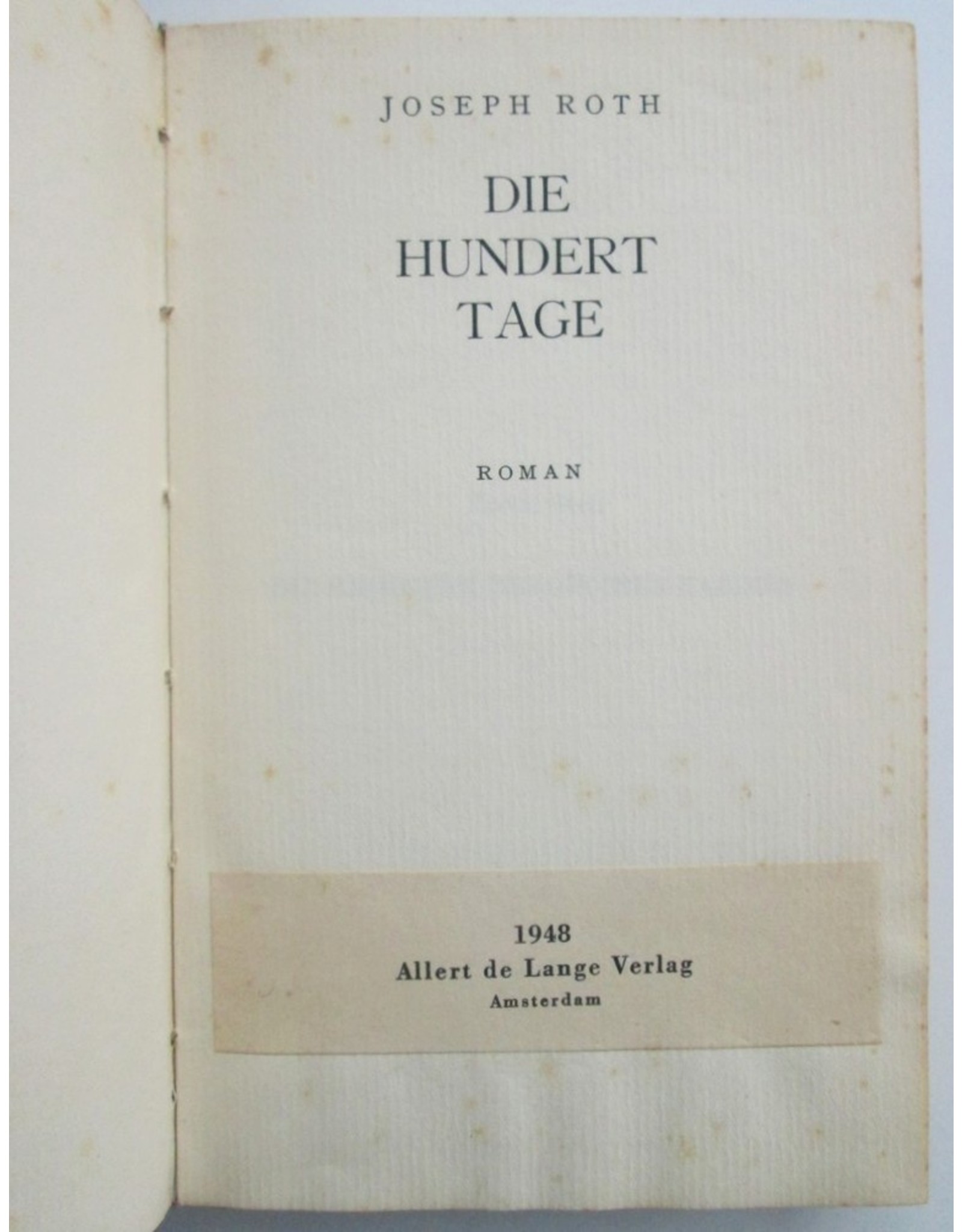 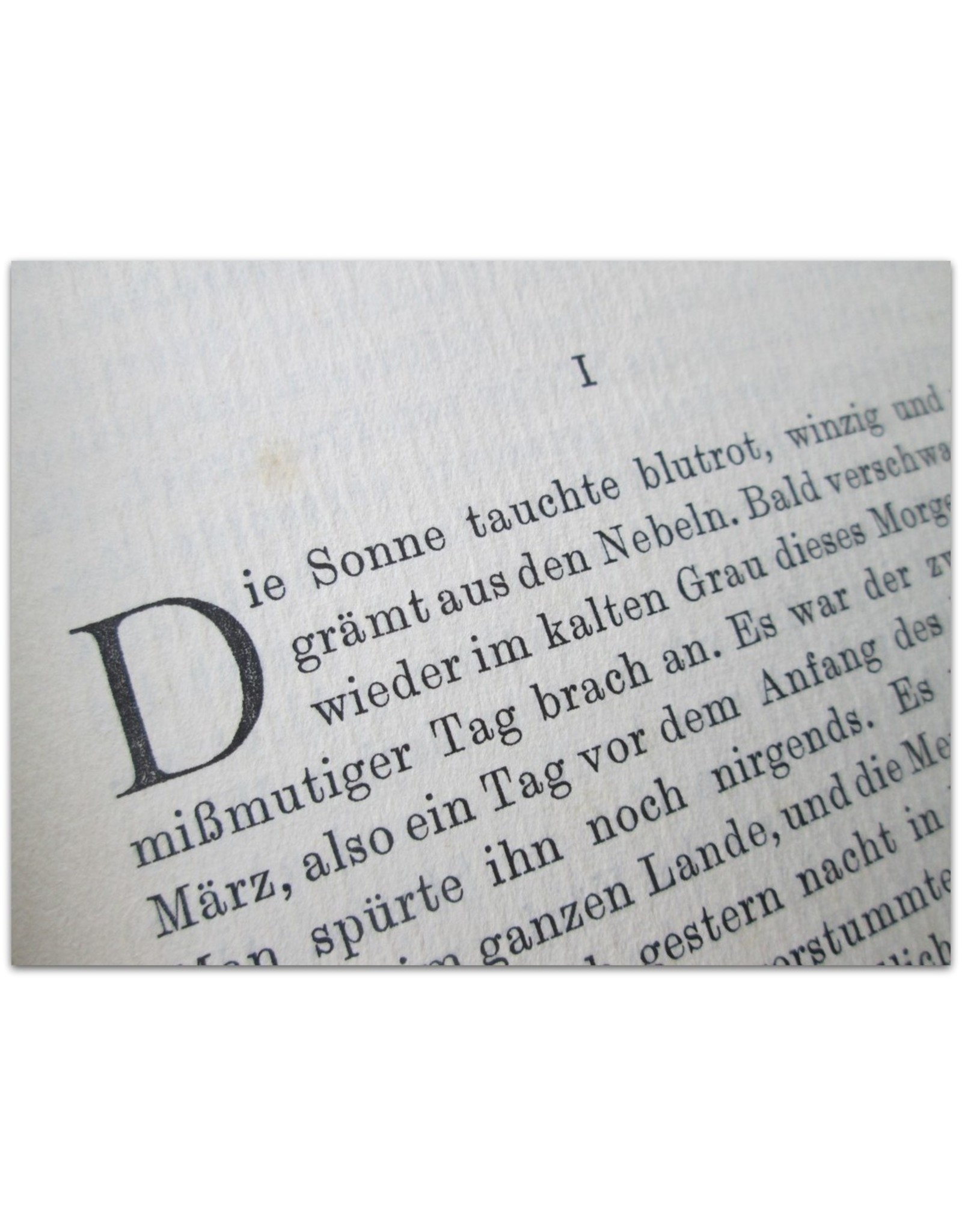 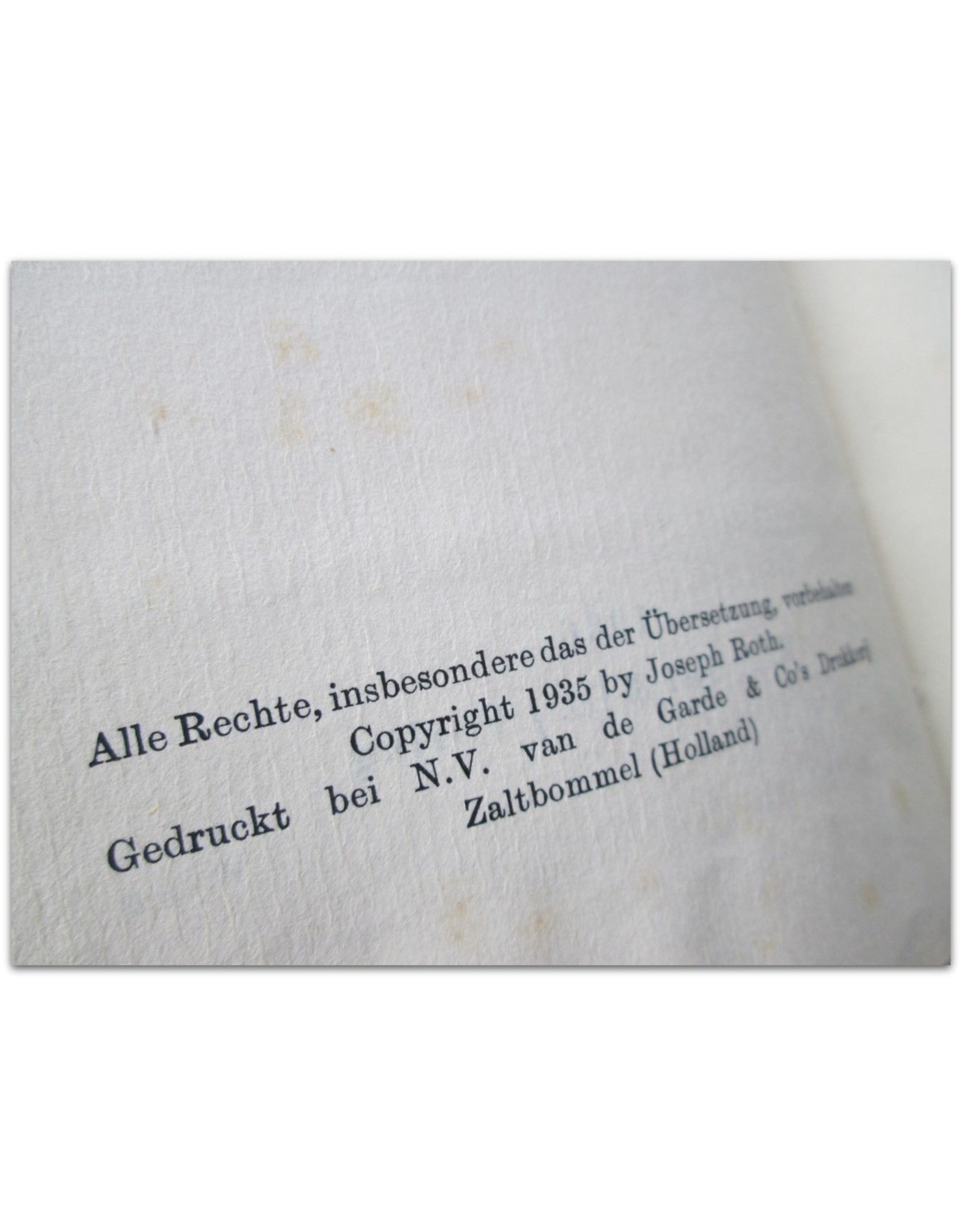 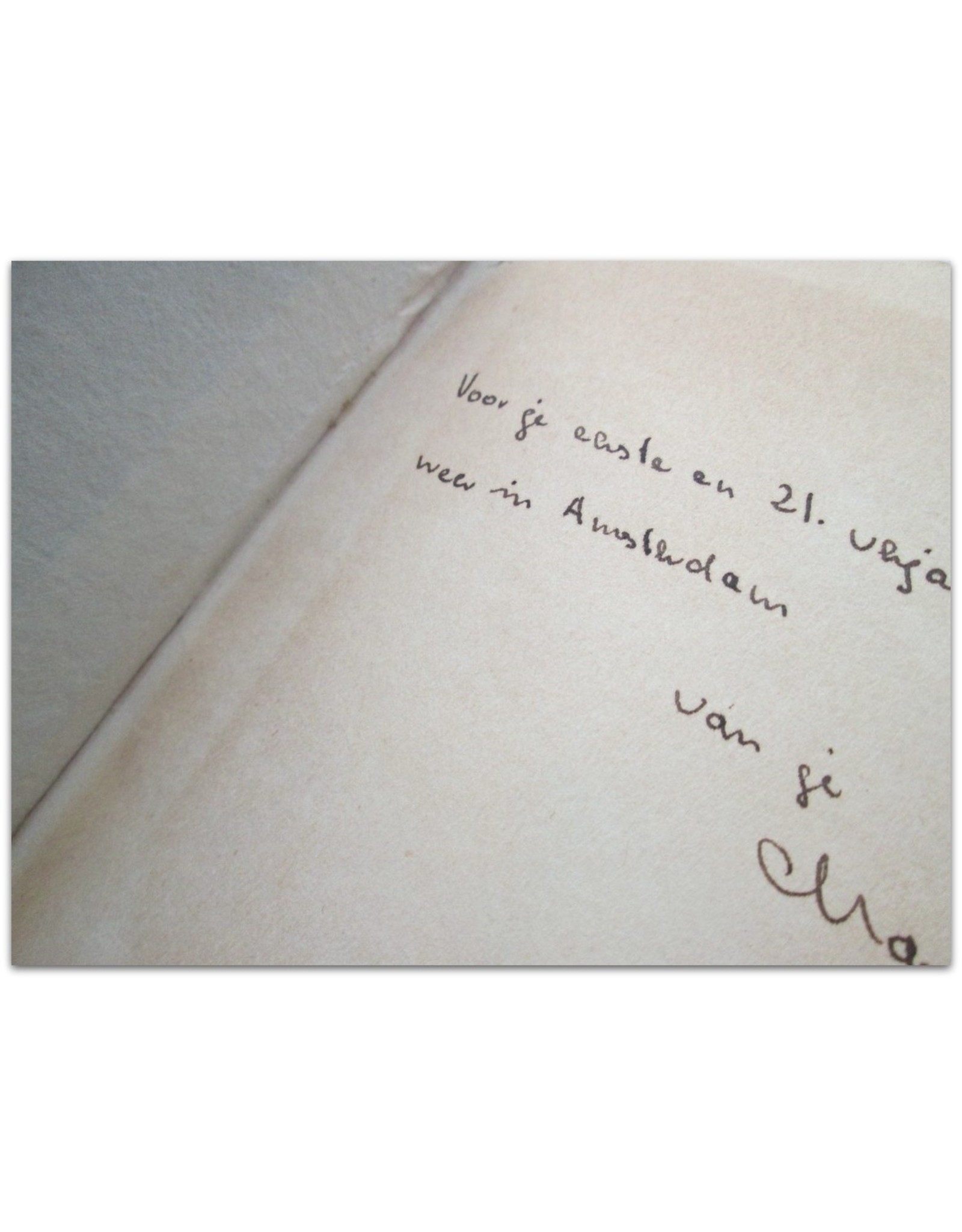 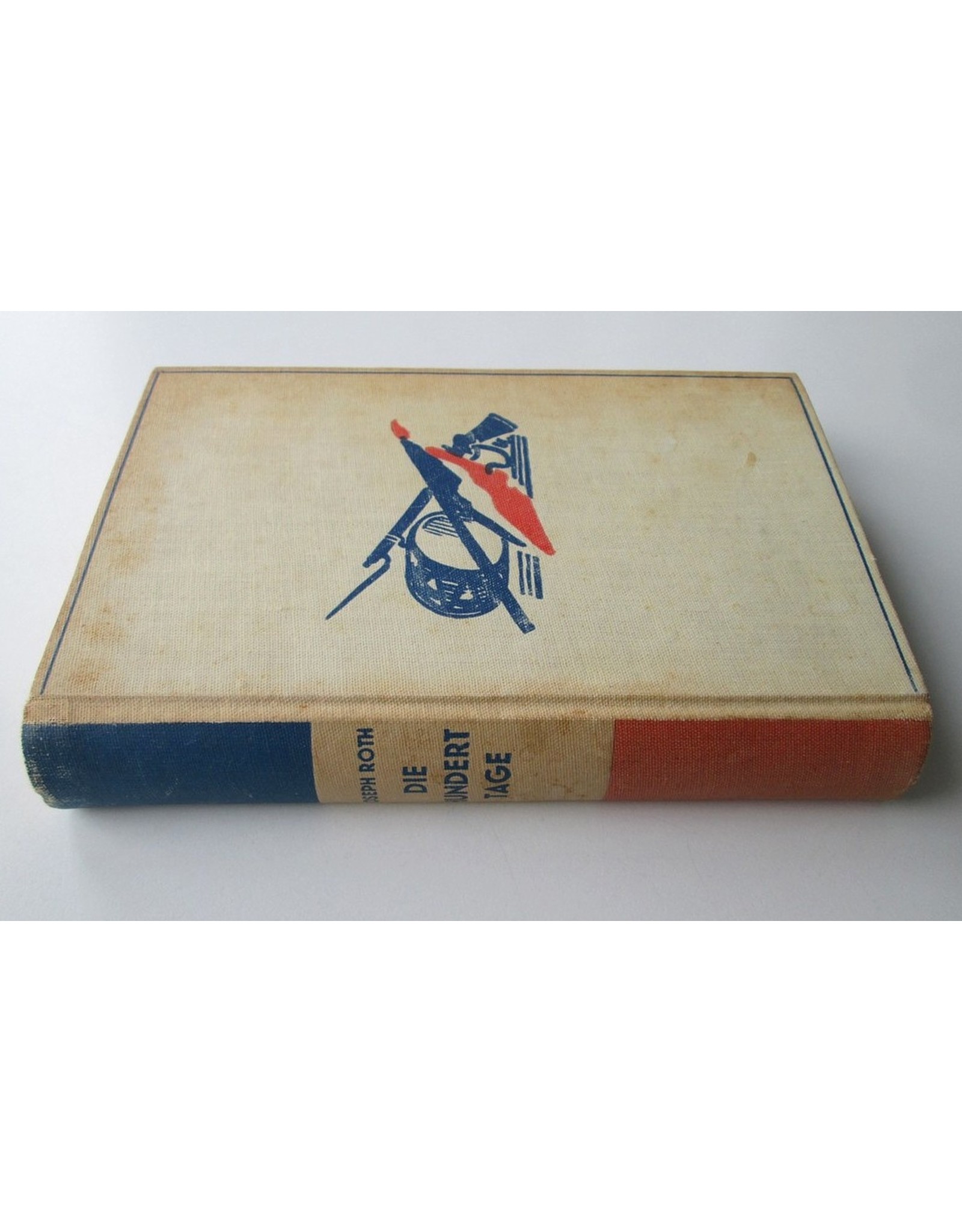 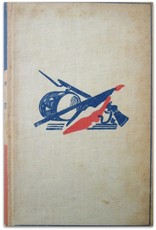 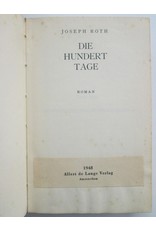 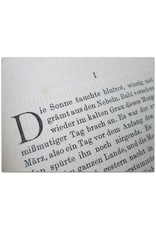 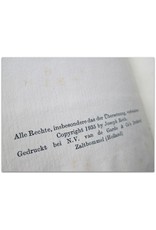 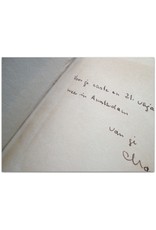 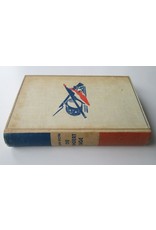 Condition: Good, some wear, a hint of rust on the linen but neat. With contemporary dedication on first free endpaper.

¶ The German Emigrant Literature or German Exile Literature existed between 1933 and 1945. It was written by the German writers who were forced to move to other countries in order to continue to publish after the seizure of power by Adolf Hitler in 1933. Before the occupation in 1940, many exile authors, including many Jews and communists, found refuge in the Netherlands.