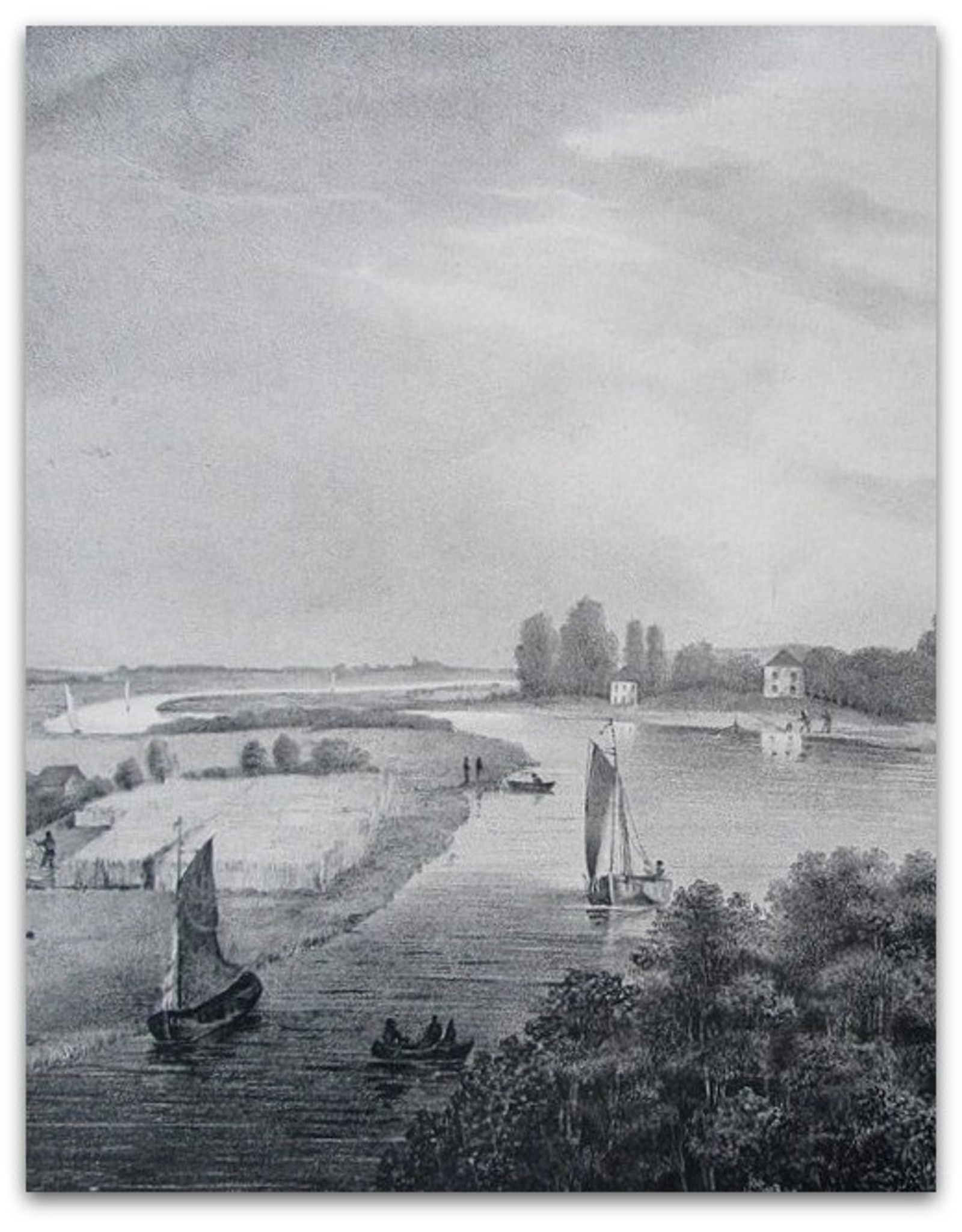 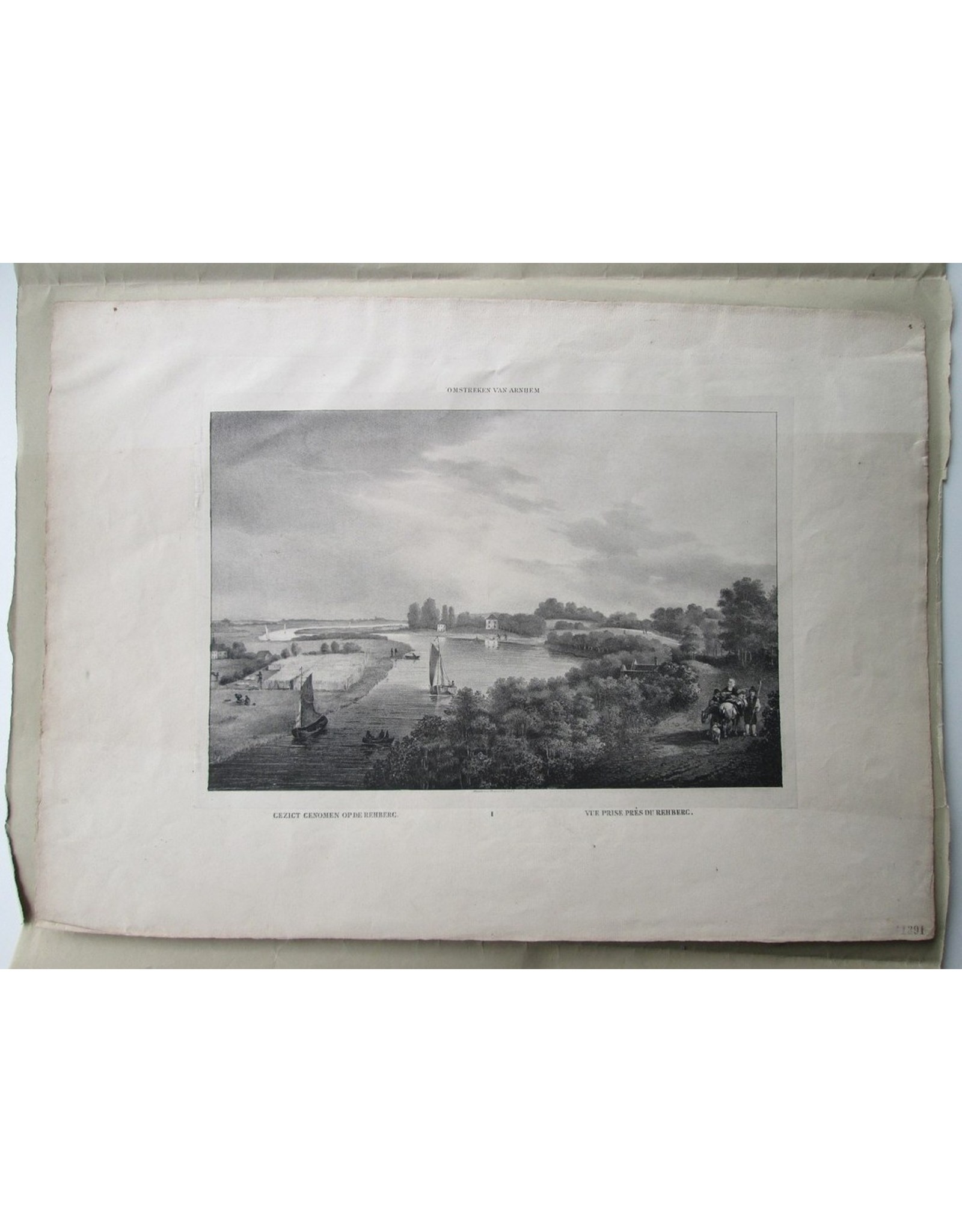 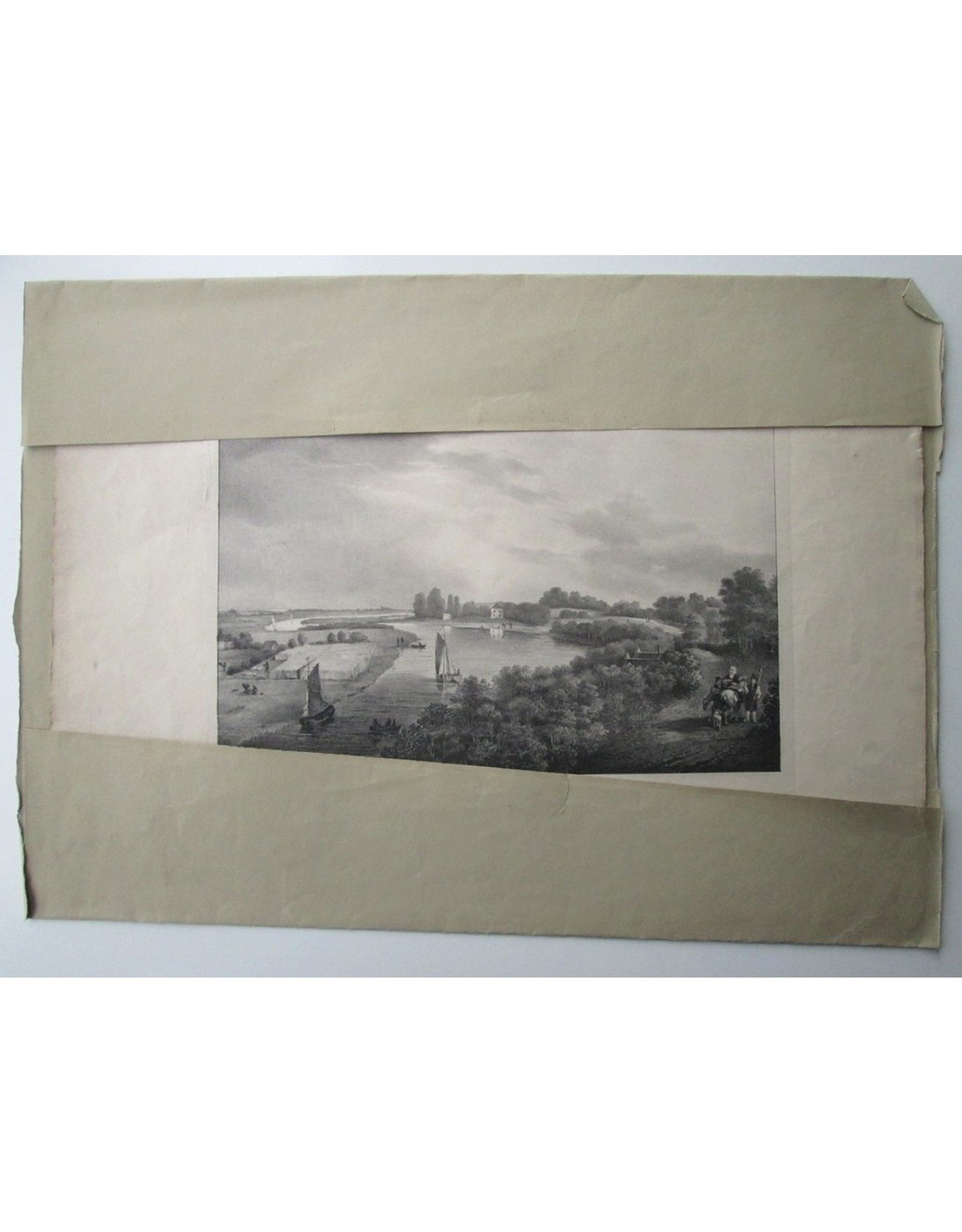 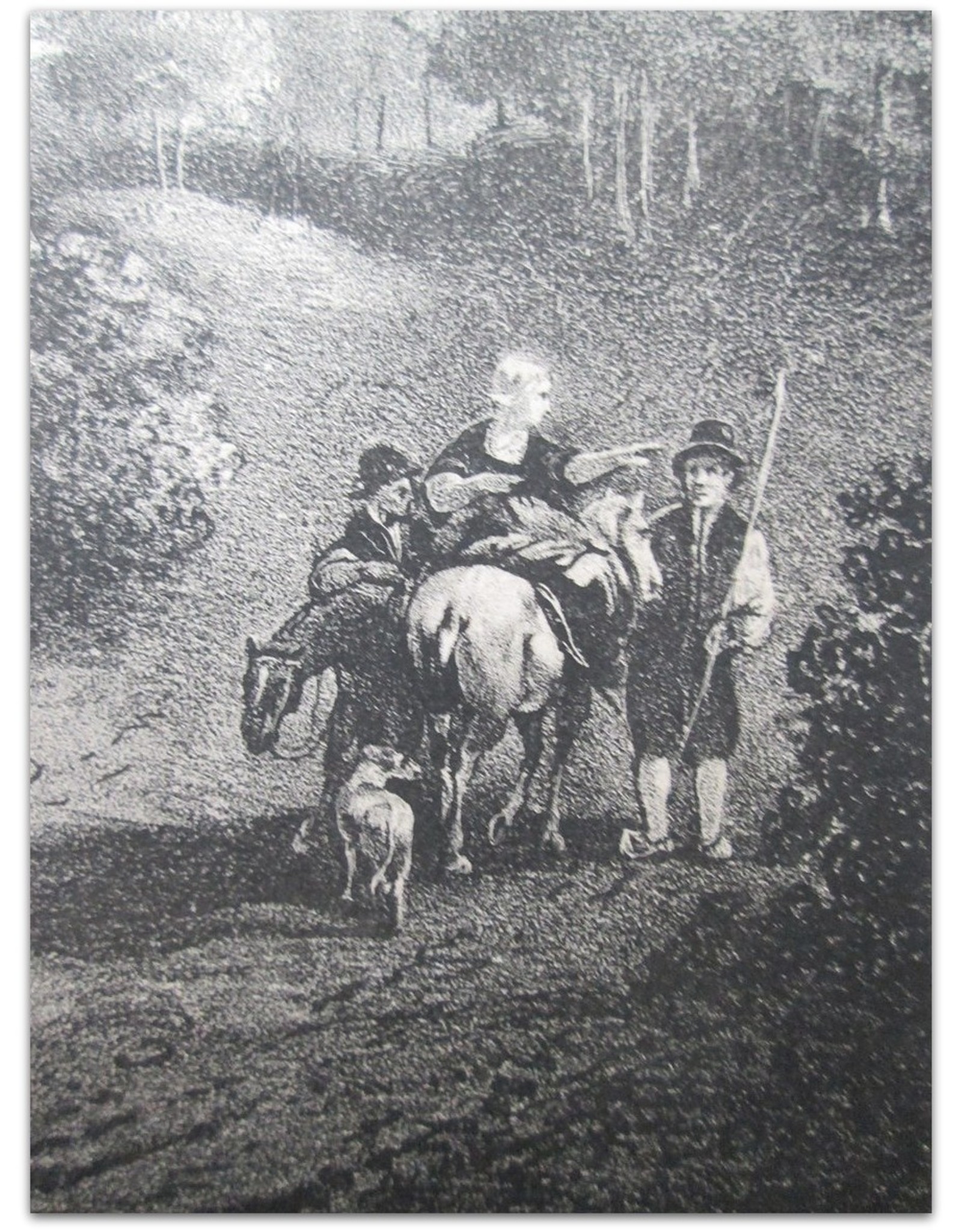 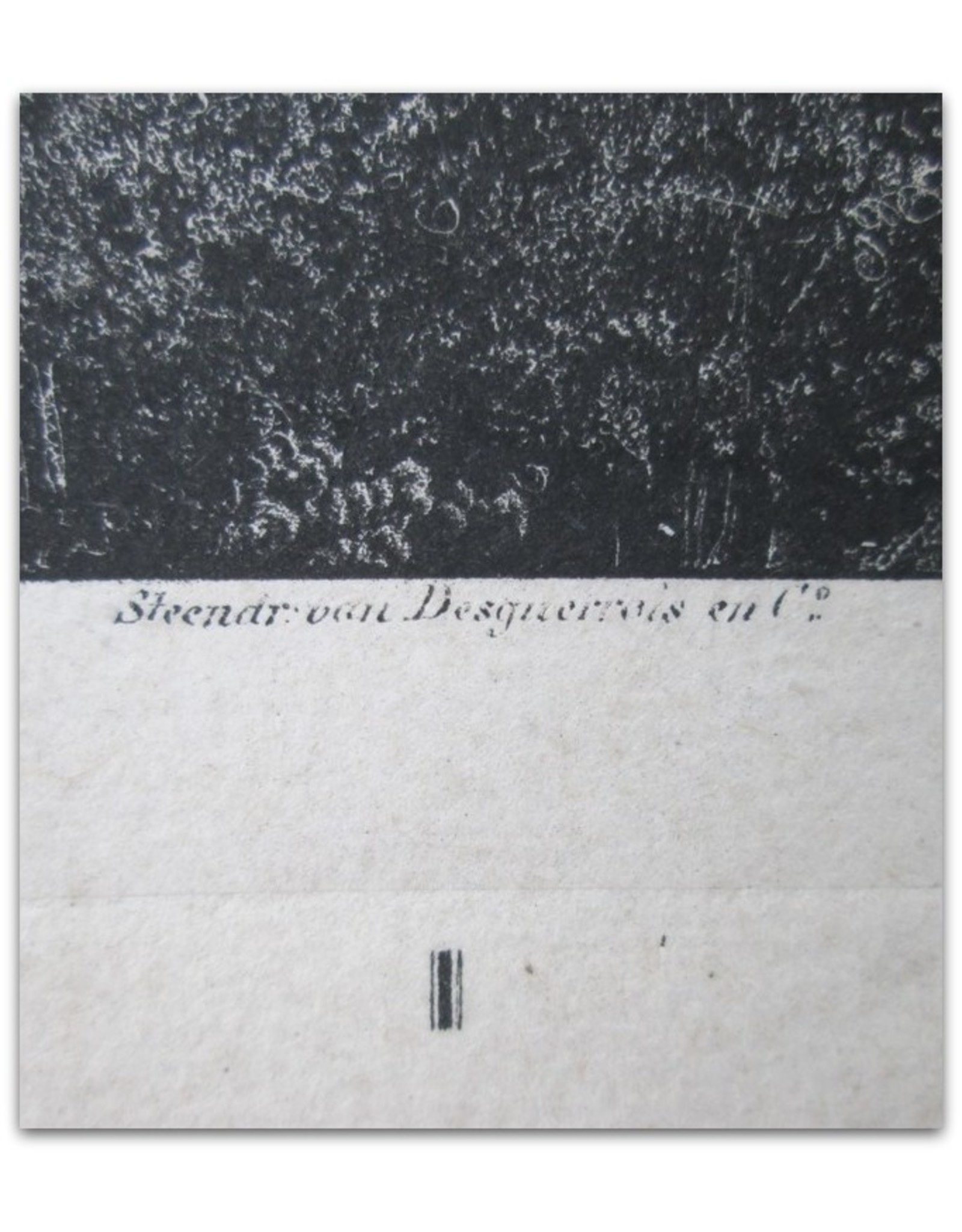 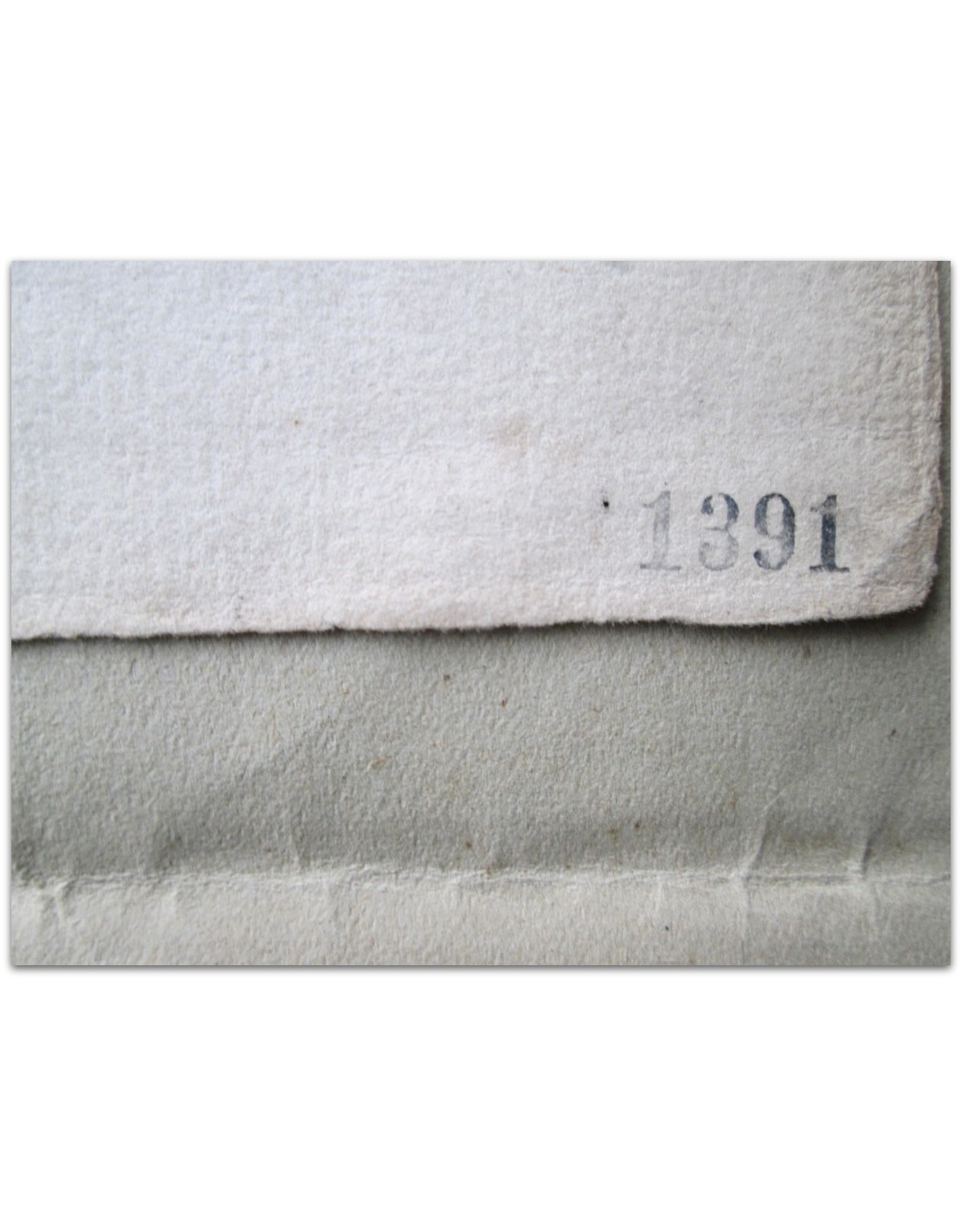 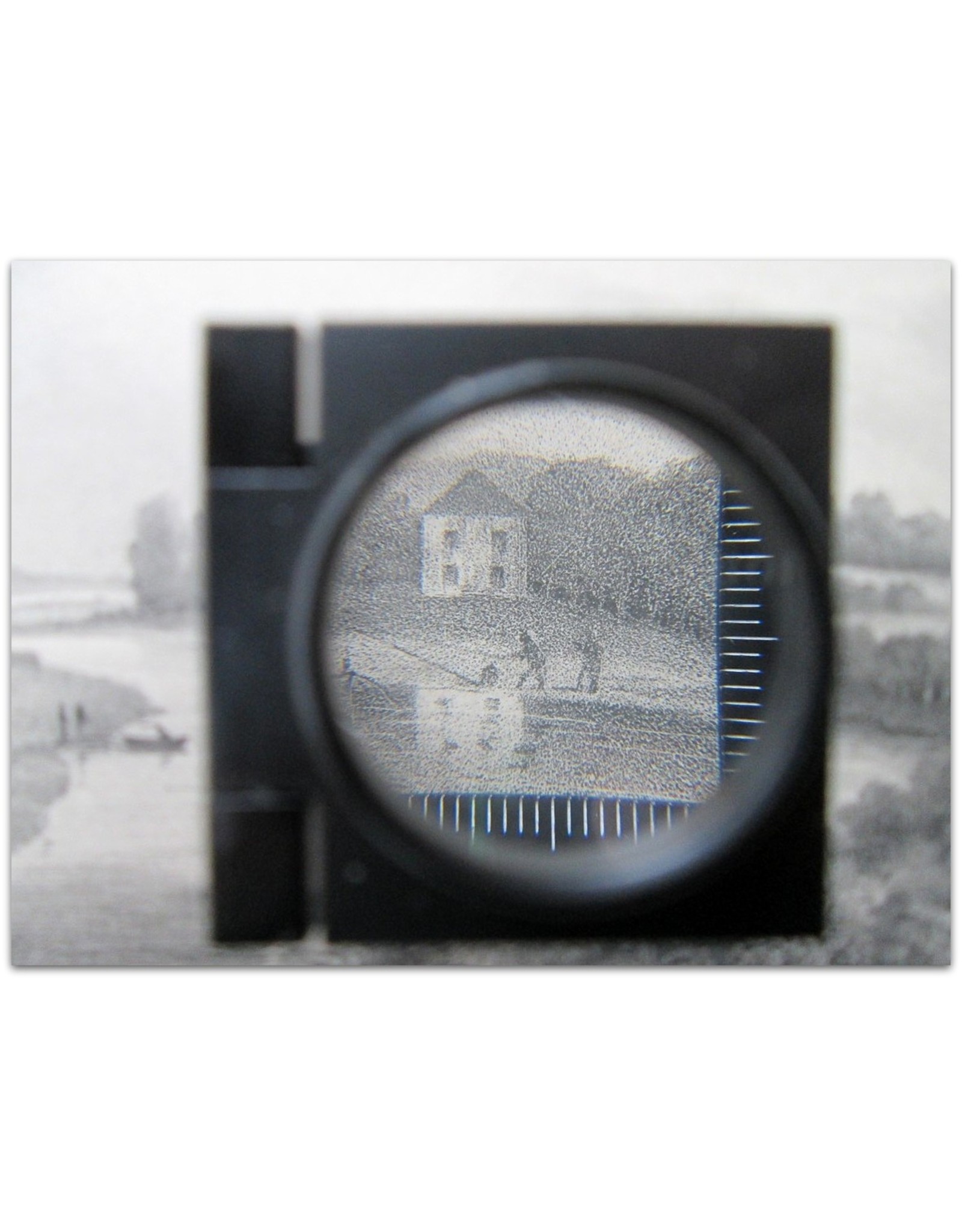 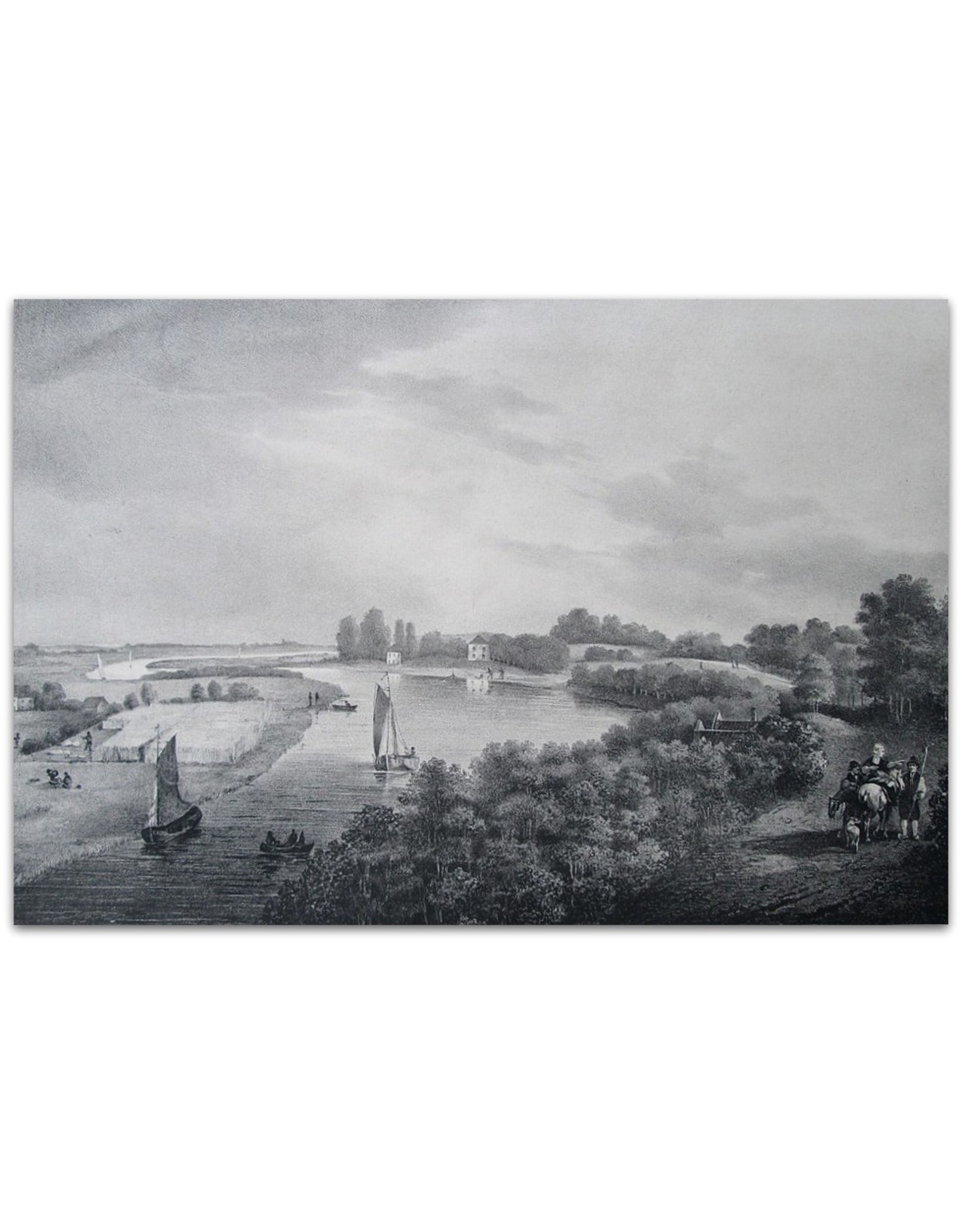 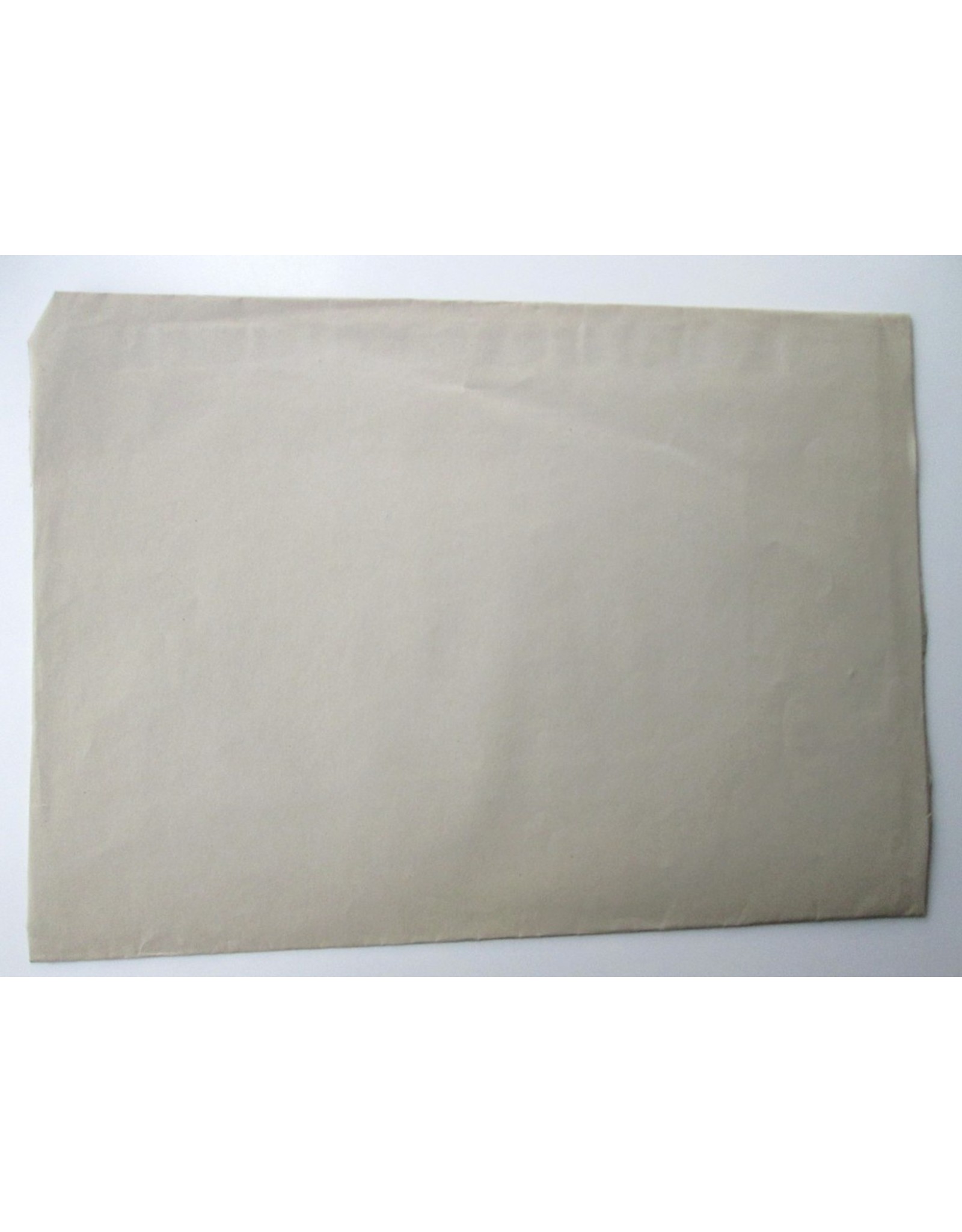 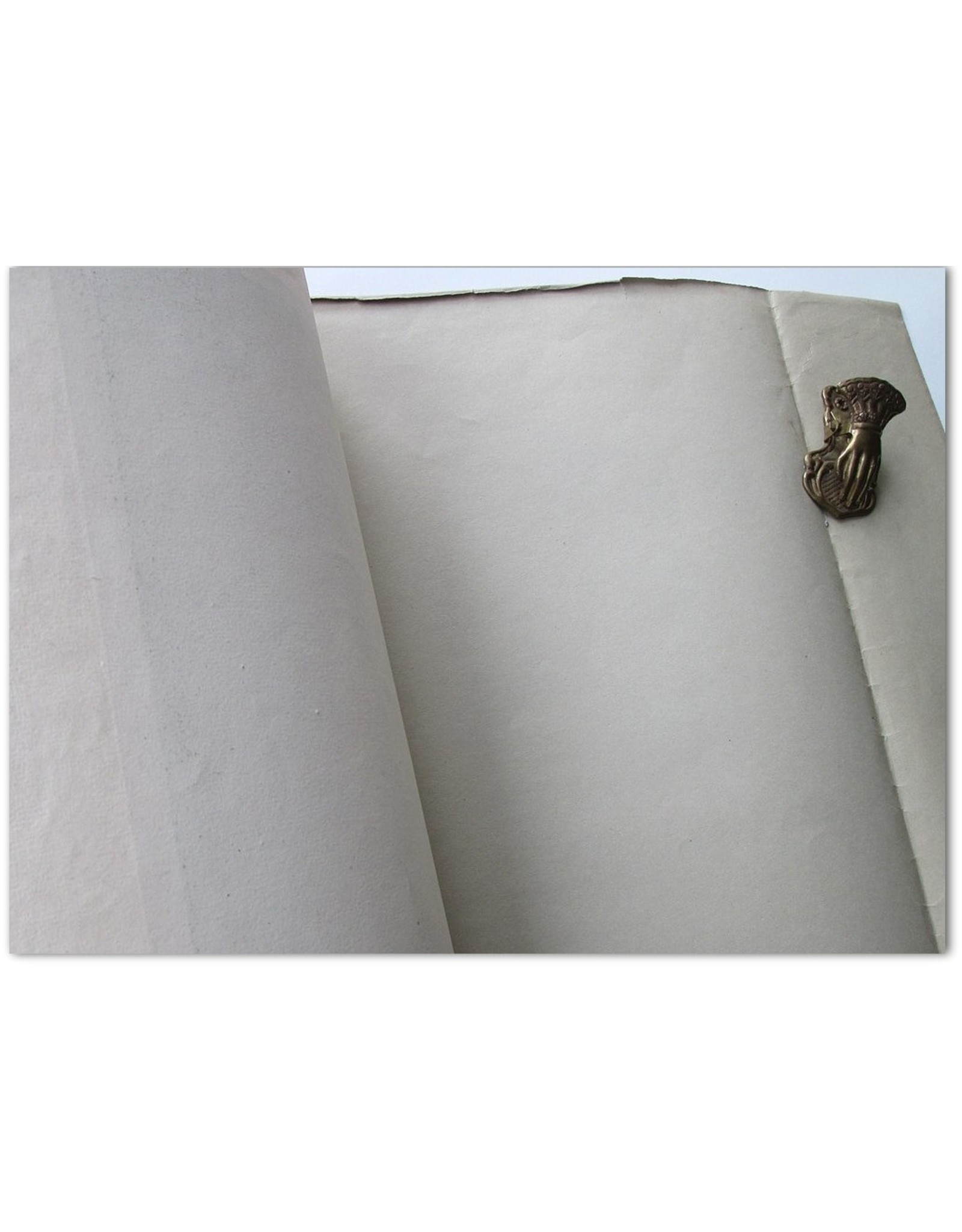 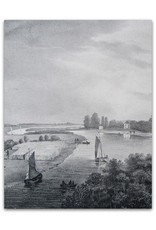 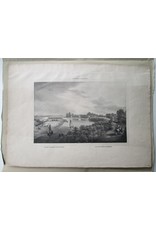 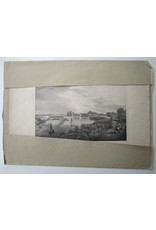 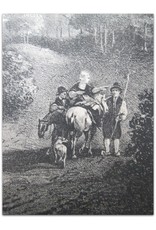 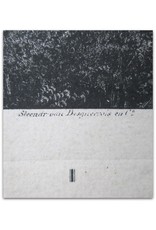 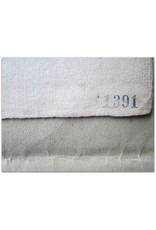 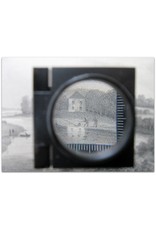 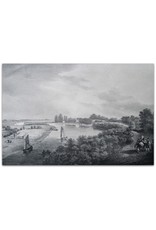 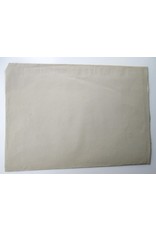 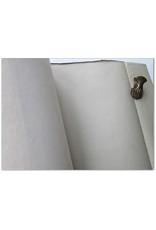 Large print of the river landscape near the capital of Gelderland. Published in 'Arnhem and his environs' (dating from 1828-1846), an album with six lithographs that can be found in only one Dutch public institution next to the Rijksmuseum. Bottom right numbered (1391) with a numerator; in addition to the album, these prints were also sold separately as souvenirs.

¶ We are probably looking west here (towards Oosterbeek, Heveadorp). Sailing ships can be seen on the meandering Rhine river. On the right bank a farming family with horses (maybe some greenhouses) and on the left bank the harvest (grain?) is brought in. Museum heritage item. The maker (artist) is unknown. 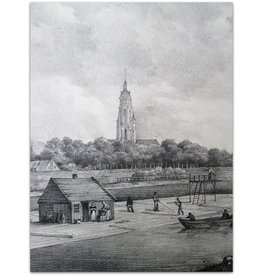 Large print with a city view of the Gelderland capital, from the other side of the river.
Add to cart
Omstreken van Arnhem: Loop des Rhyns - ca 1835
€125,00
Please accept cookies to help us improve this website Is this OK? Yes No More on cookies »