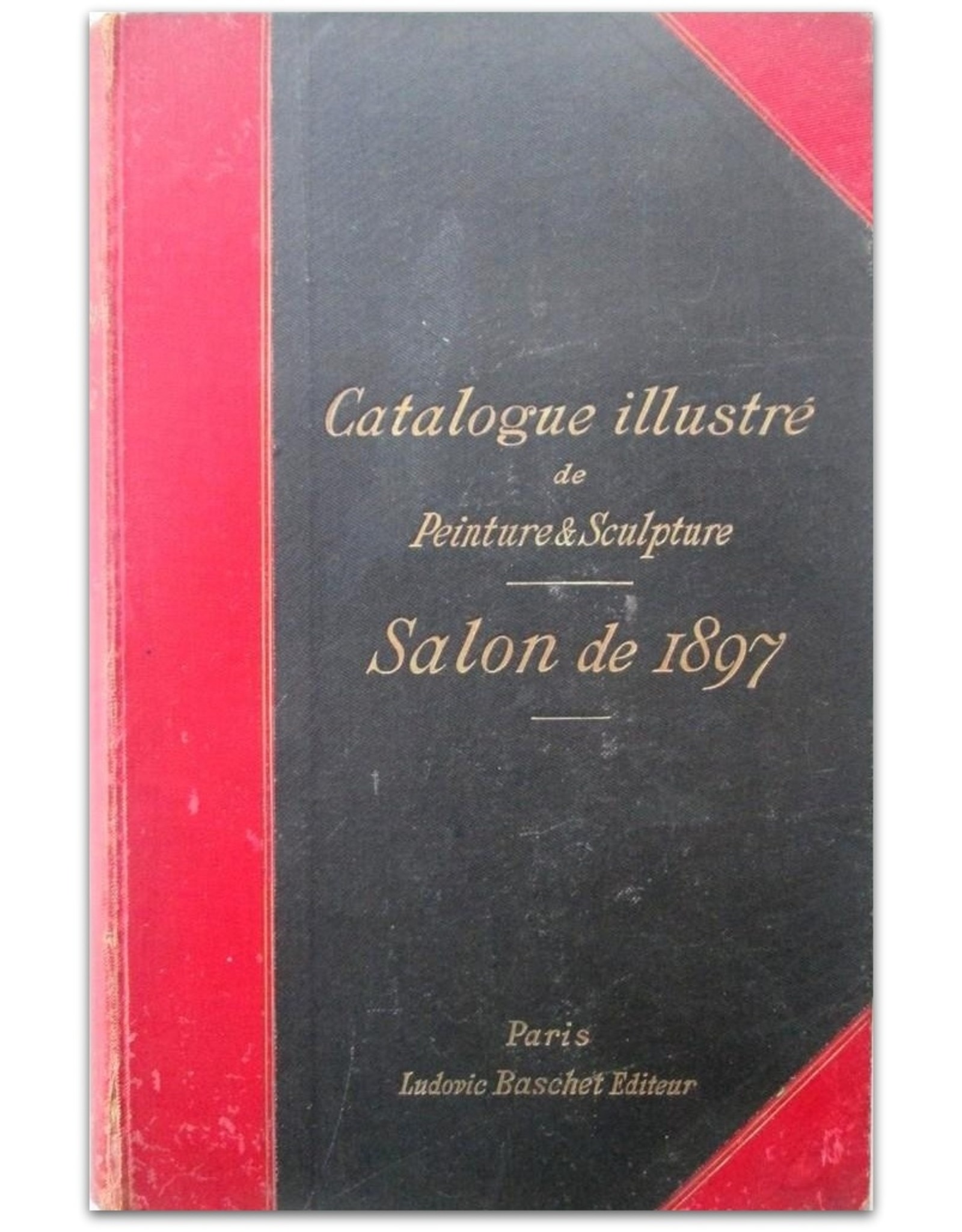 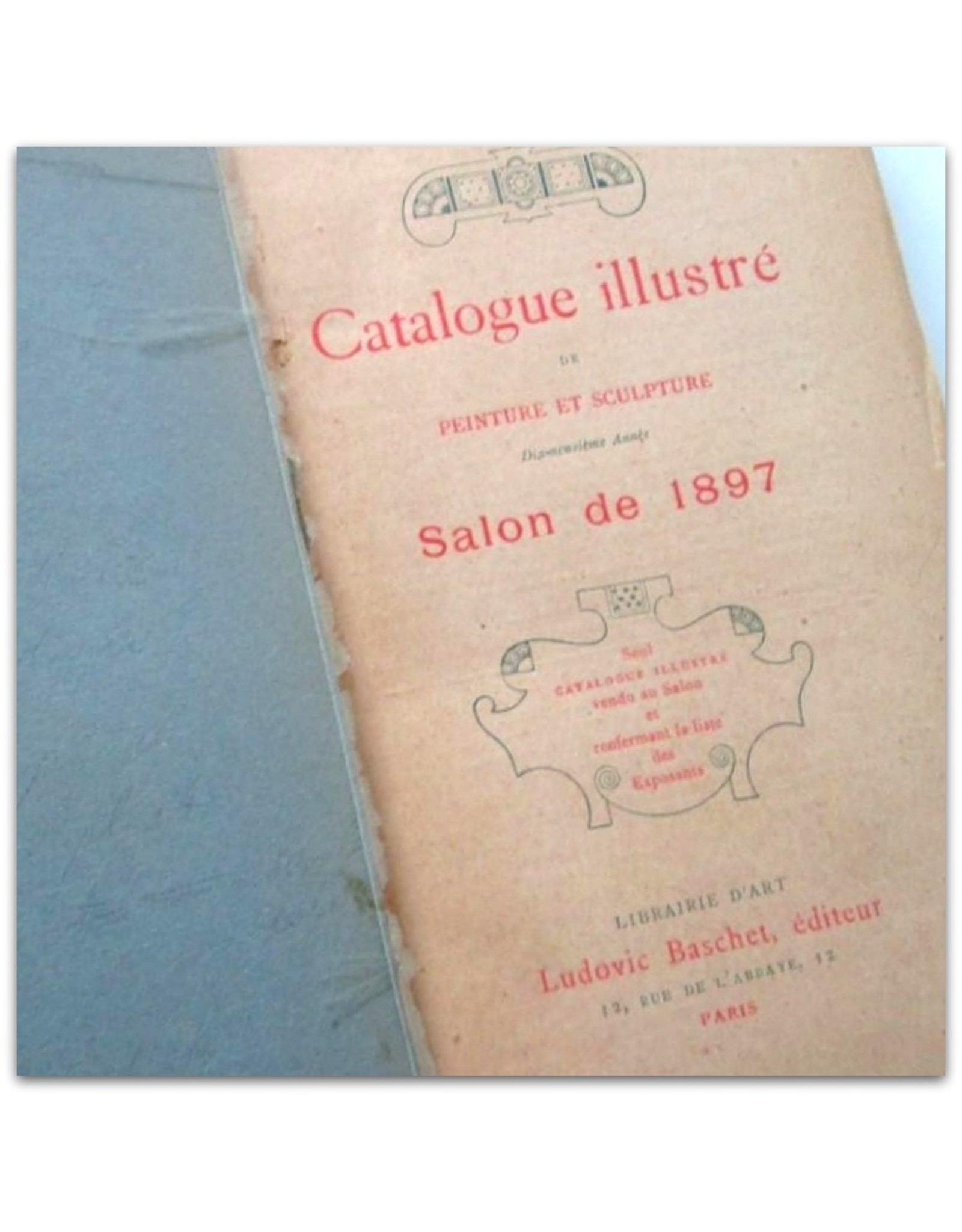 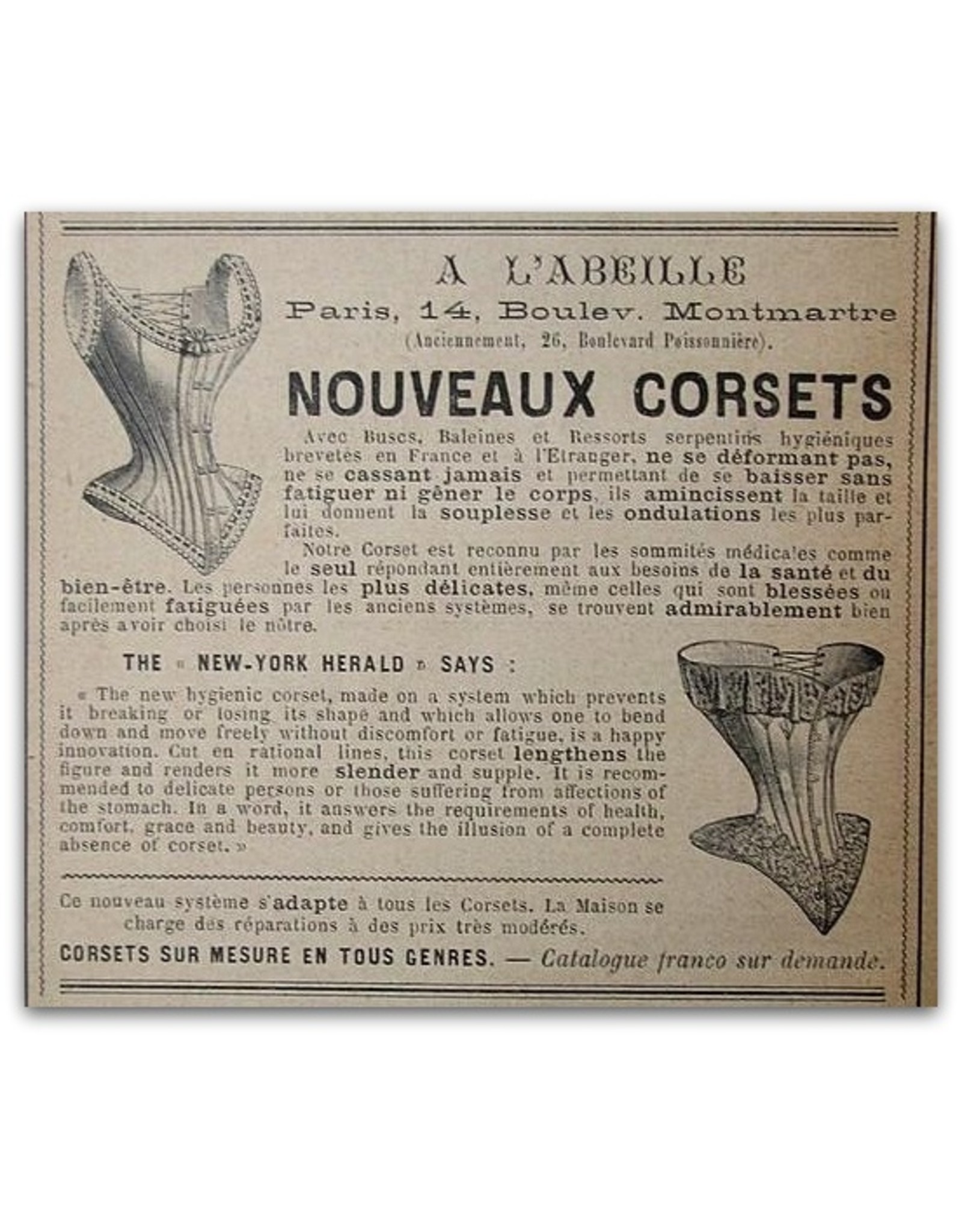 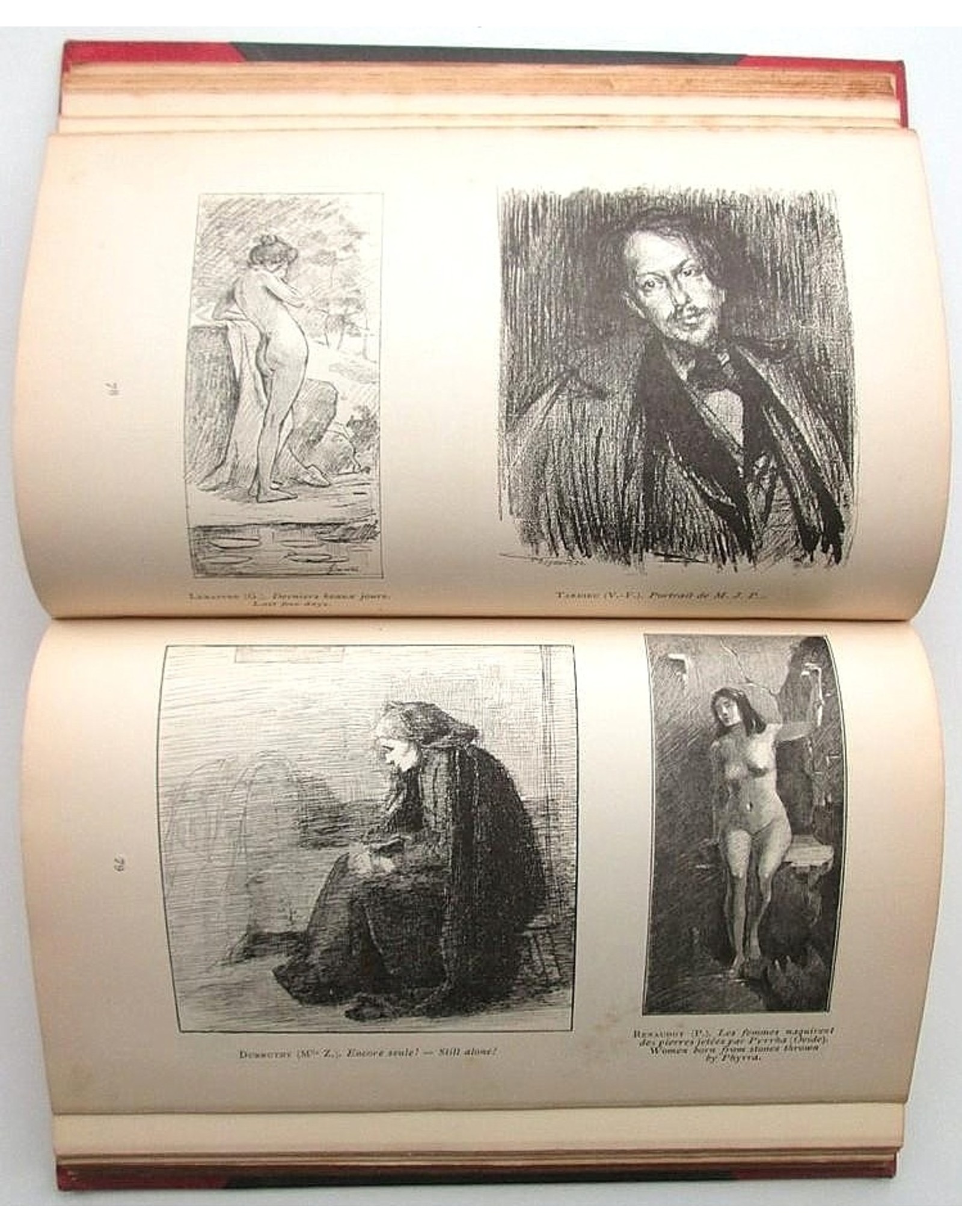 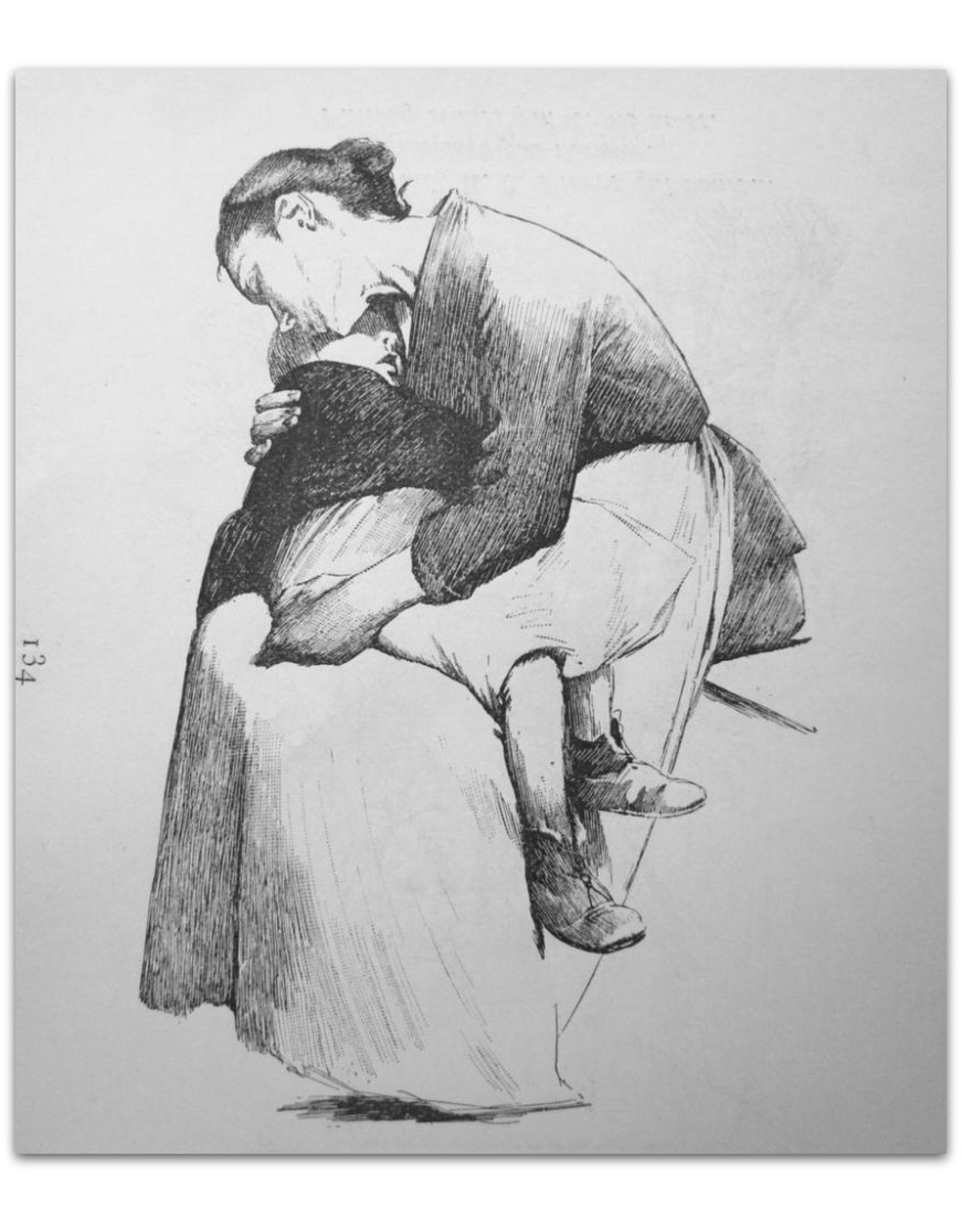 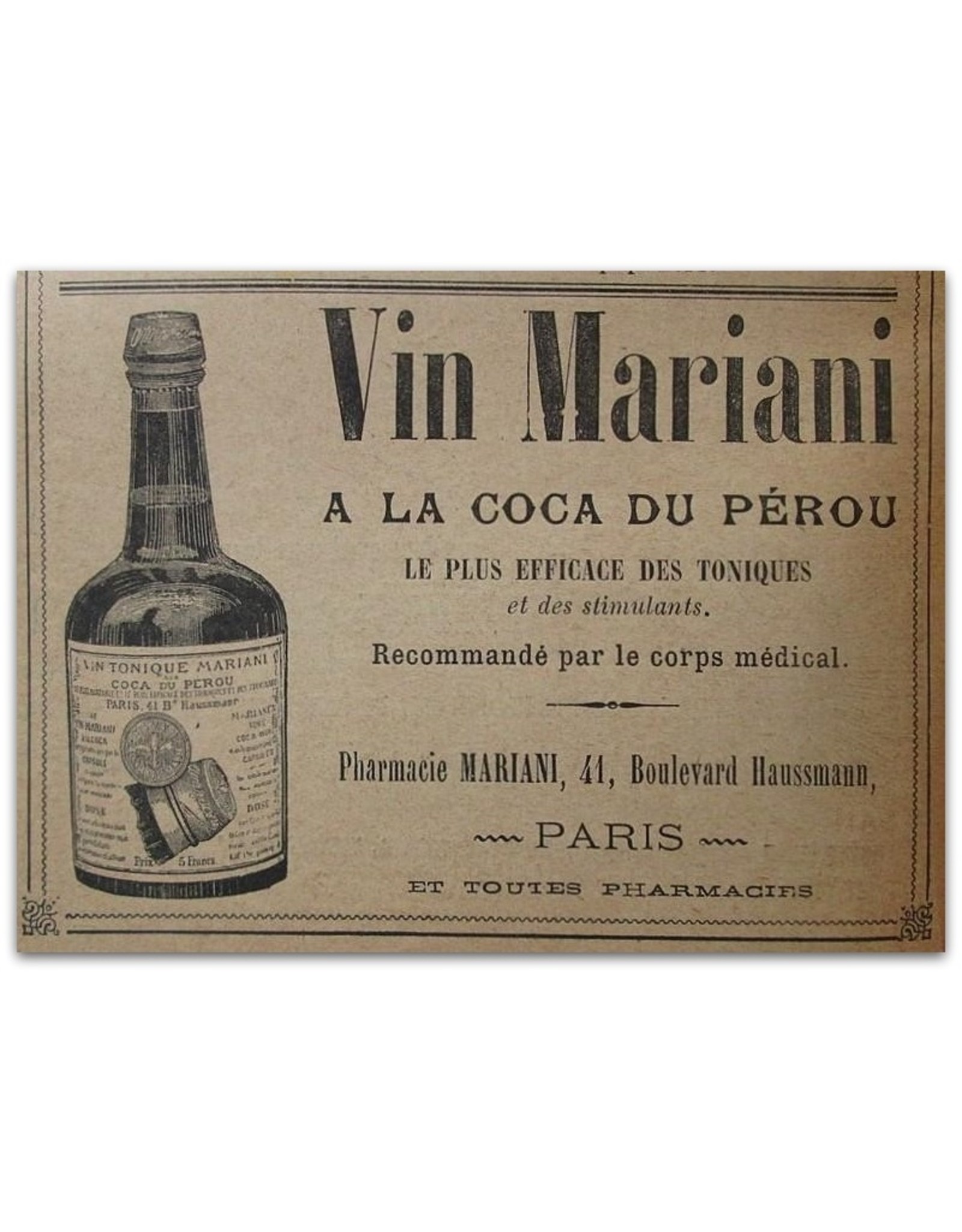 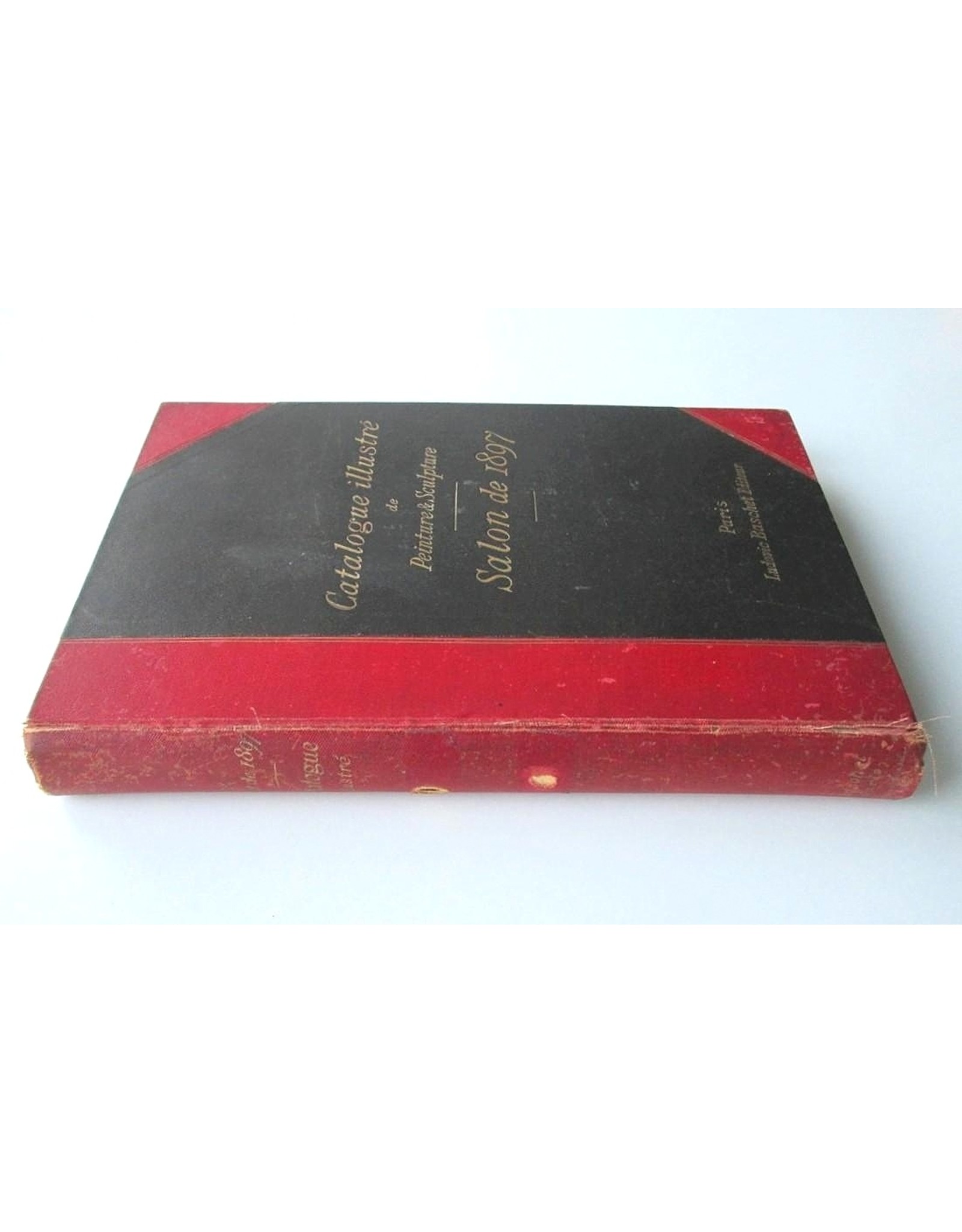 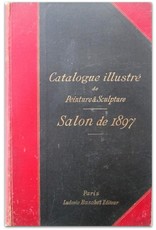 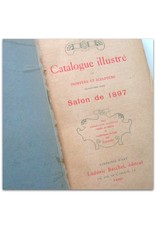 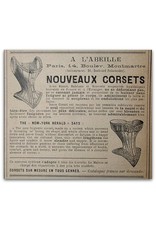 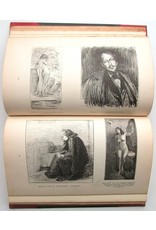 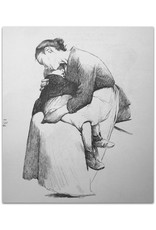 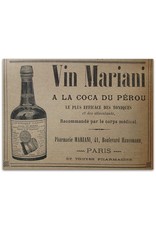 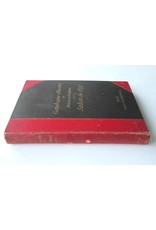 Antique catalog full of black and white reproductions of artworks around 1900 (original drawings, paintings, sculptures, art nouveau). In the front an A-Z list of exhibiting antiqairs with their addresses. Hardcover In half cloth (publisher's) book binding; scarce in this version, we only came across softcover versions.

¶ Nostalgic advertisements in the back, including for (the drink that was immensely popular among artists in the fin-de-siècle) Absinth and for 'Vin Mariani'; the French precursor to Coca-Cola; a wine with added cocaine. This 'Redbull on steroids' became famous in America in the 19th century because President Ulysses Grant derived his last powers from it to complete his memoirs before his death, while in Europe the popes Leo VIII and Pius X could not get enough of the potion.