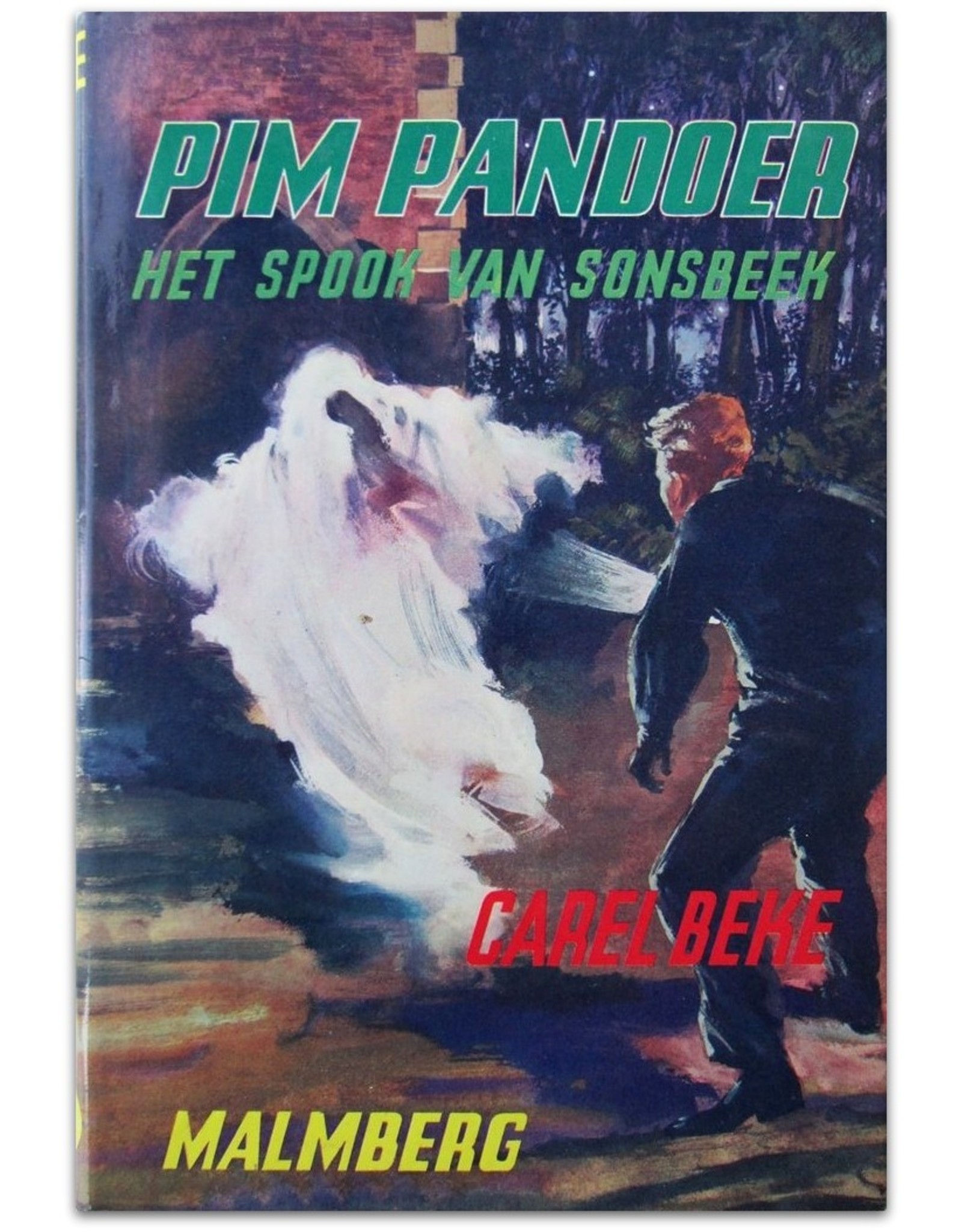 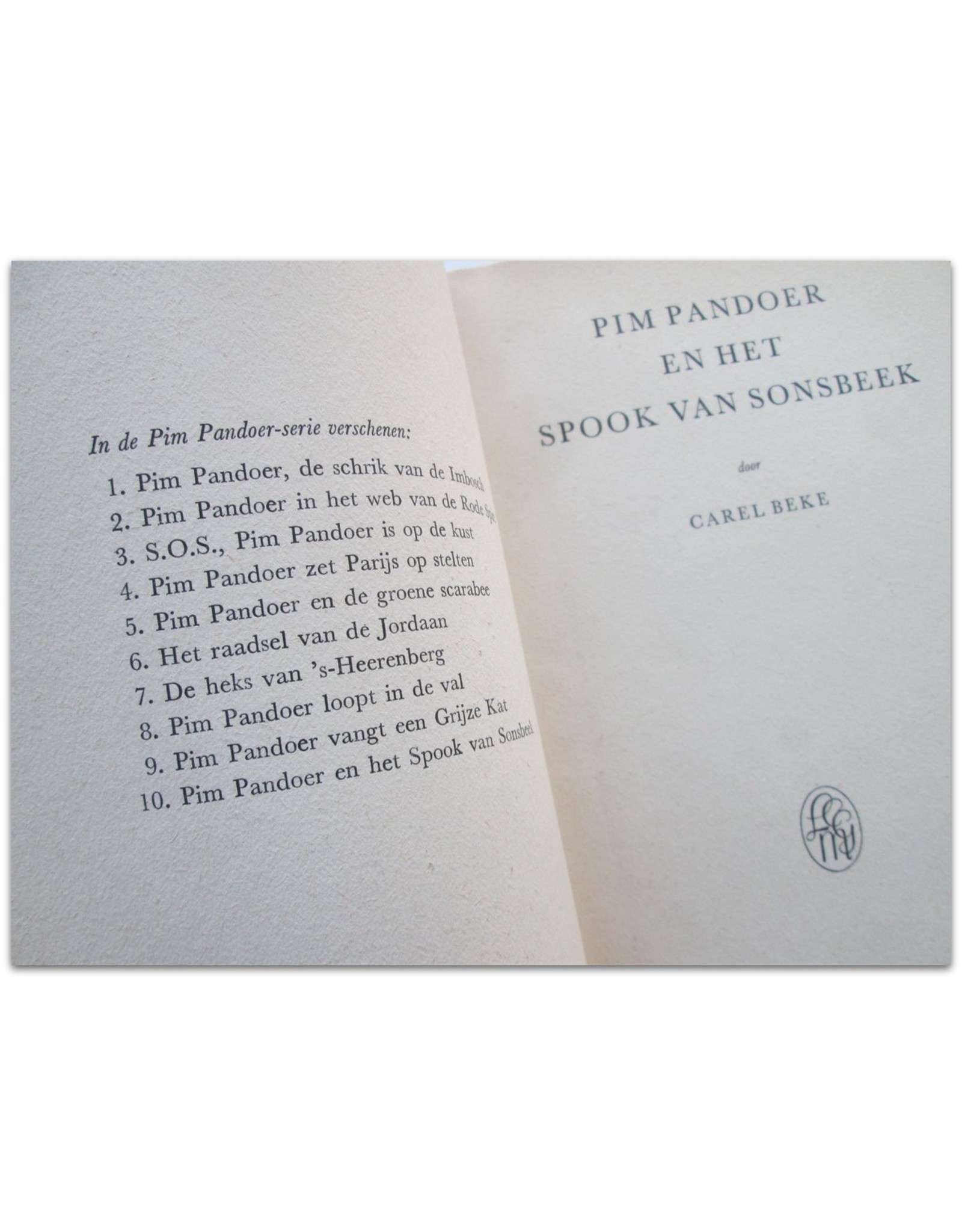 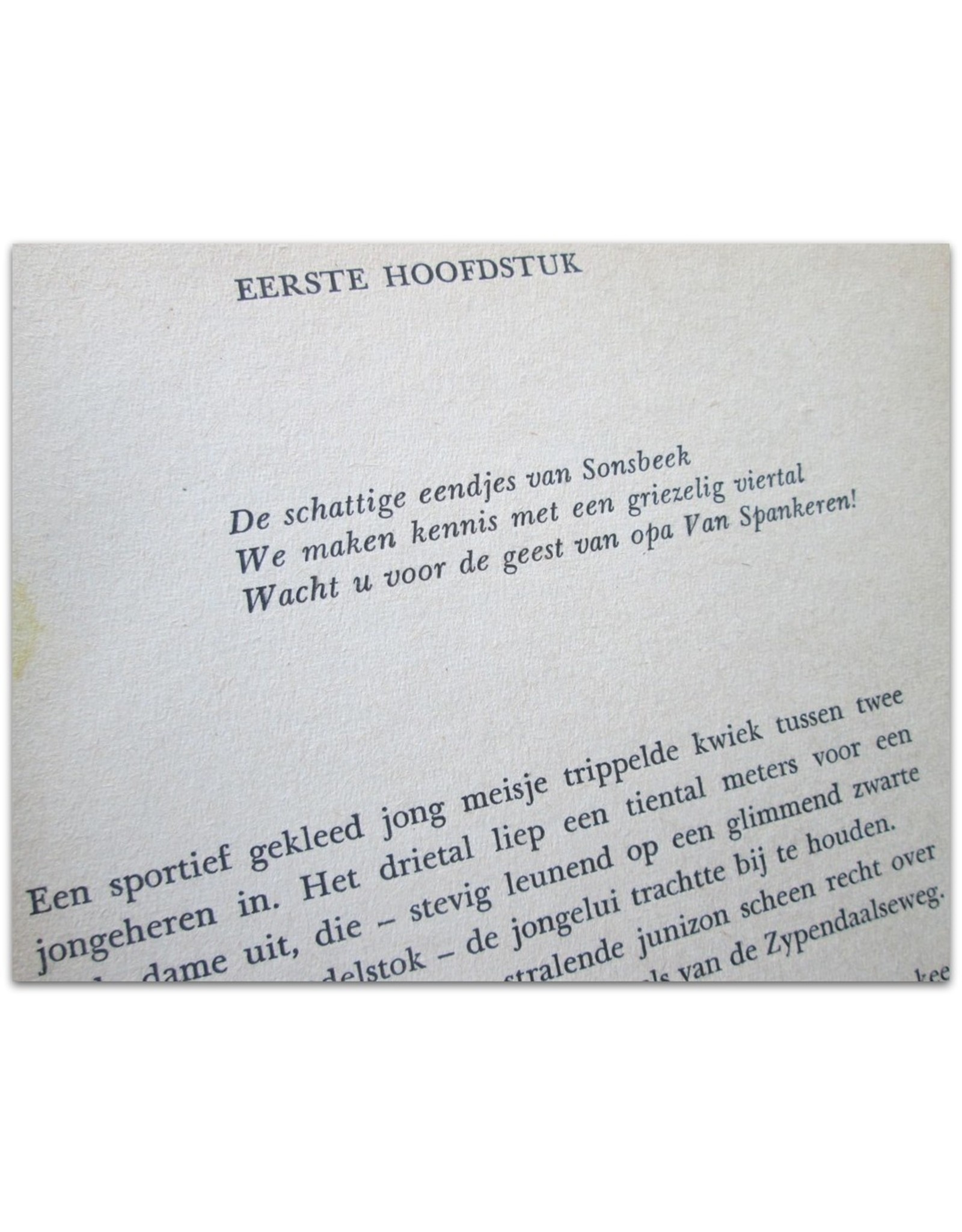 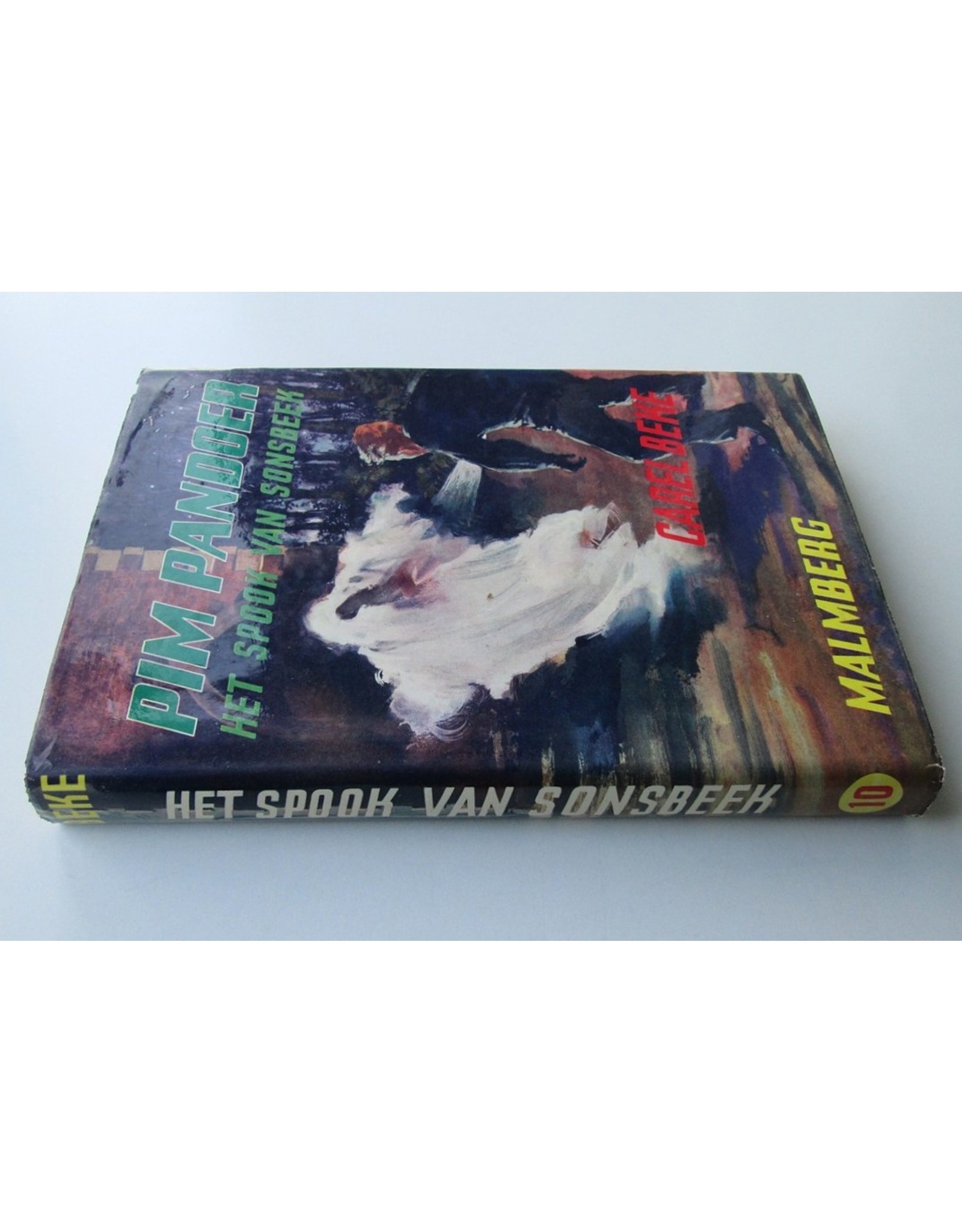 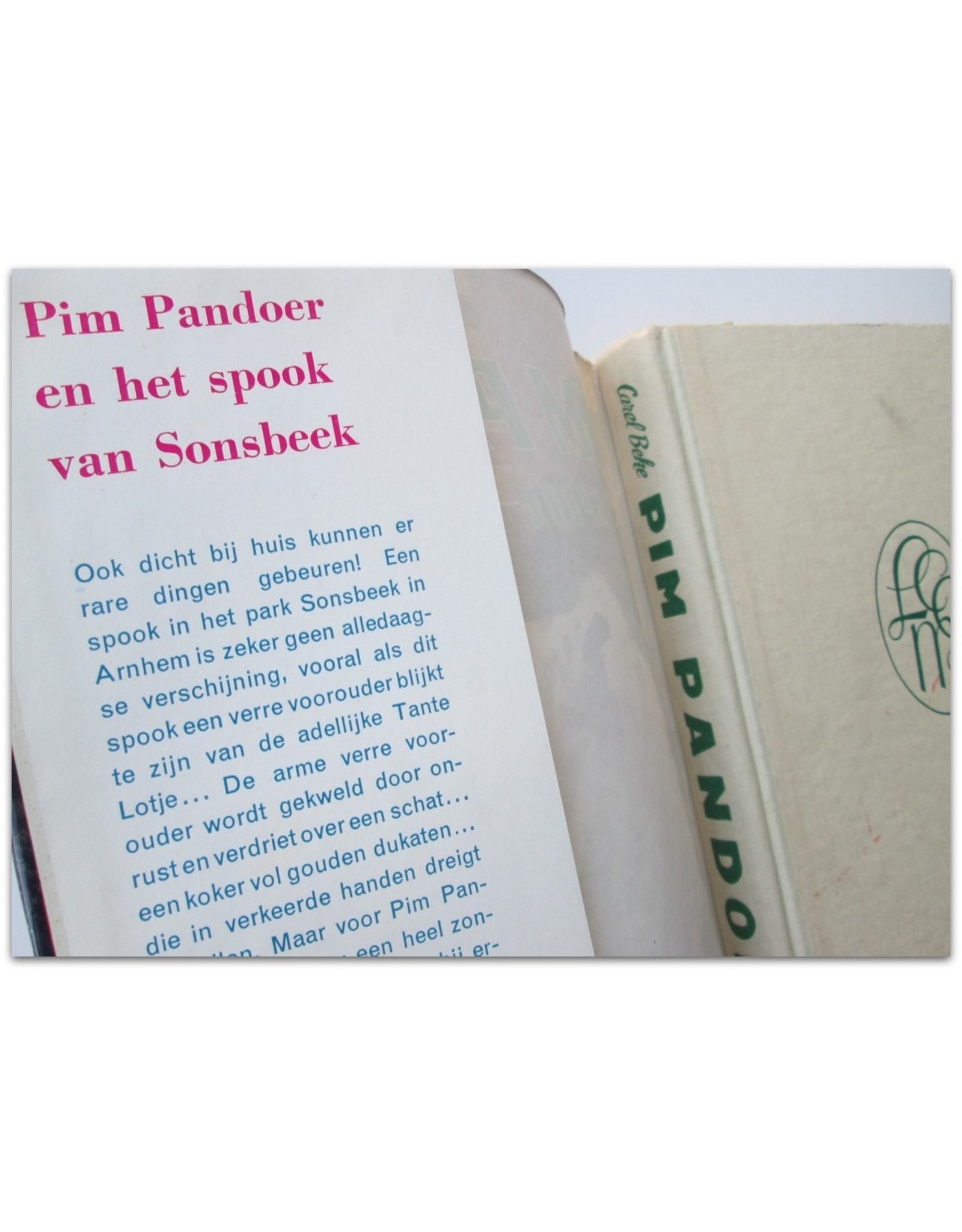 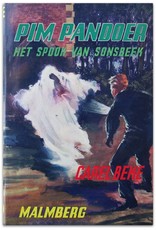 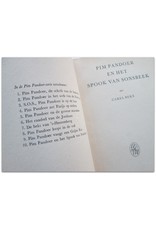 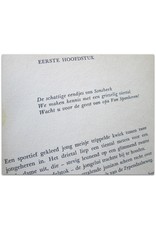 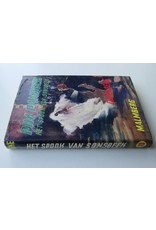 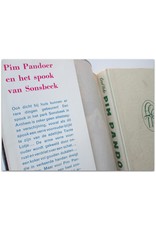 ¶ The writer Carel Beke (1913-2007) moved to Arnhem in 1944, from where he already had to evacuate in September of that year because of the battle for the Rhine bridge. After a wanderings across the Veluwe, he ended up in Putten where exactly two days later, during the raid of Putten at night, the entire male population of that village was taken away by the Germans. Beke escaped this reprisal because he was too ill and one apparently did not feel like dragging him. In 1947 he made his debut with De avonturen van Niekie Niemand, which he had already written in 1940. Carel Beke is buried at Moscowa cemetery, near Sonsbeek Park. 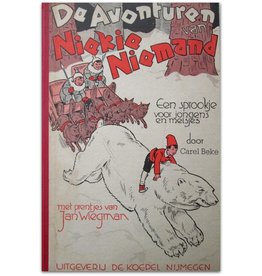 The debut of the spiritual father of Pim Pandoer.
Add to cart
Carel Beke - De avonturen van Niekie Niemand - 1947
€45,00
Please accept cookies to help us improve this website Is this OK? Yes No More on cookies »