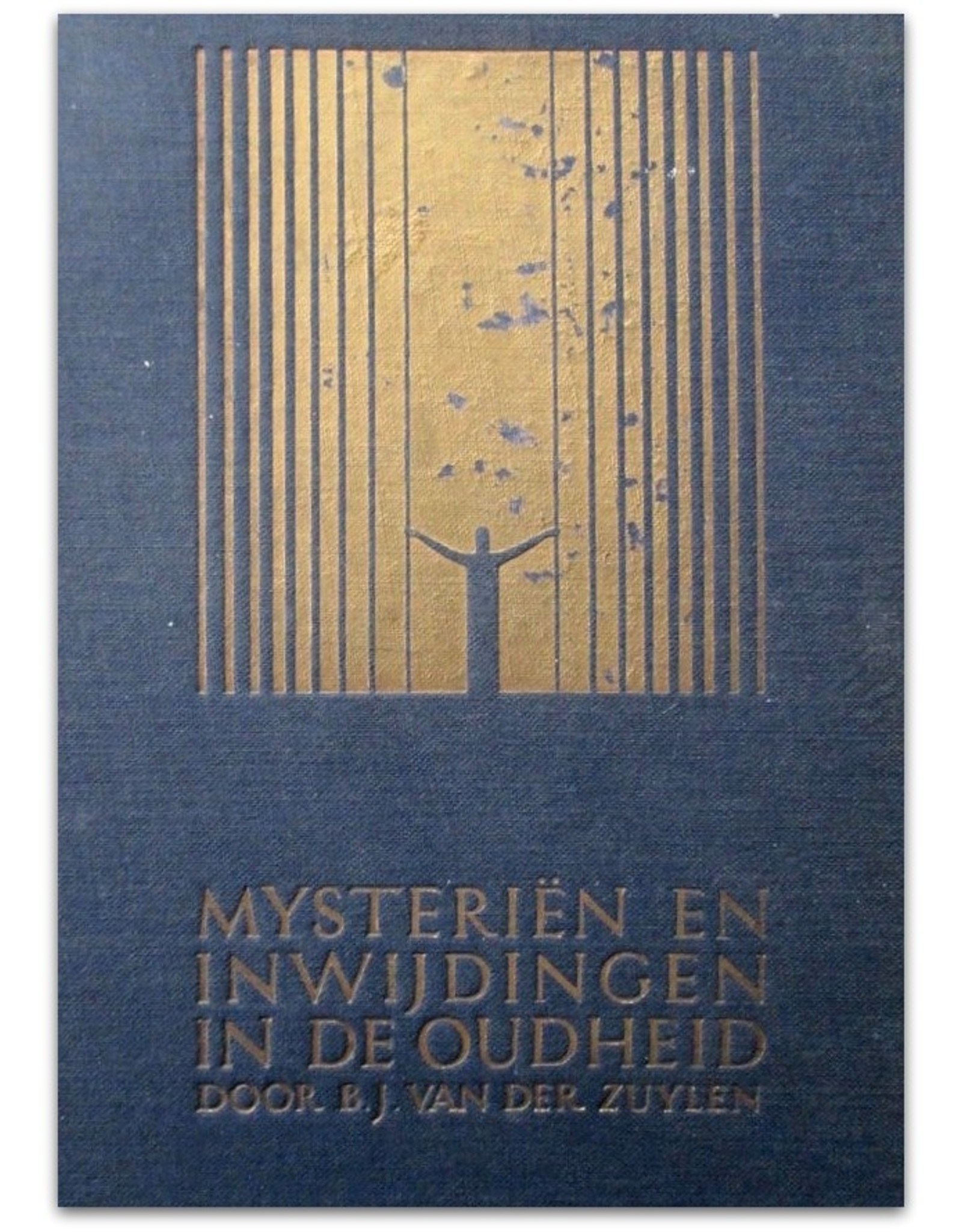 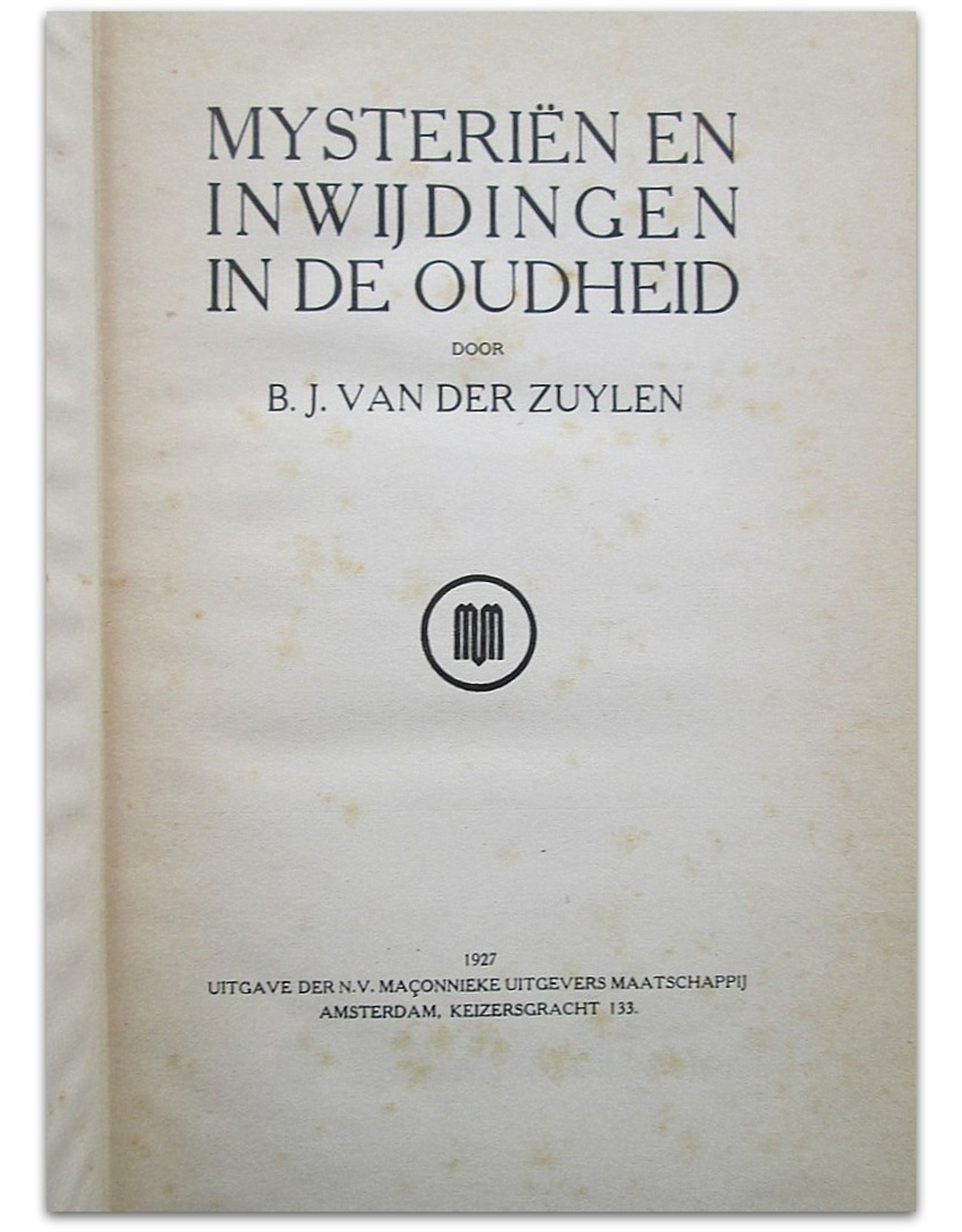 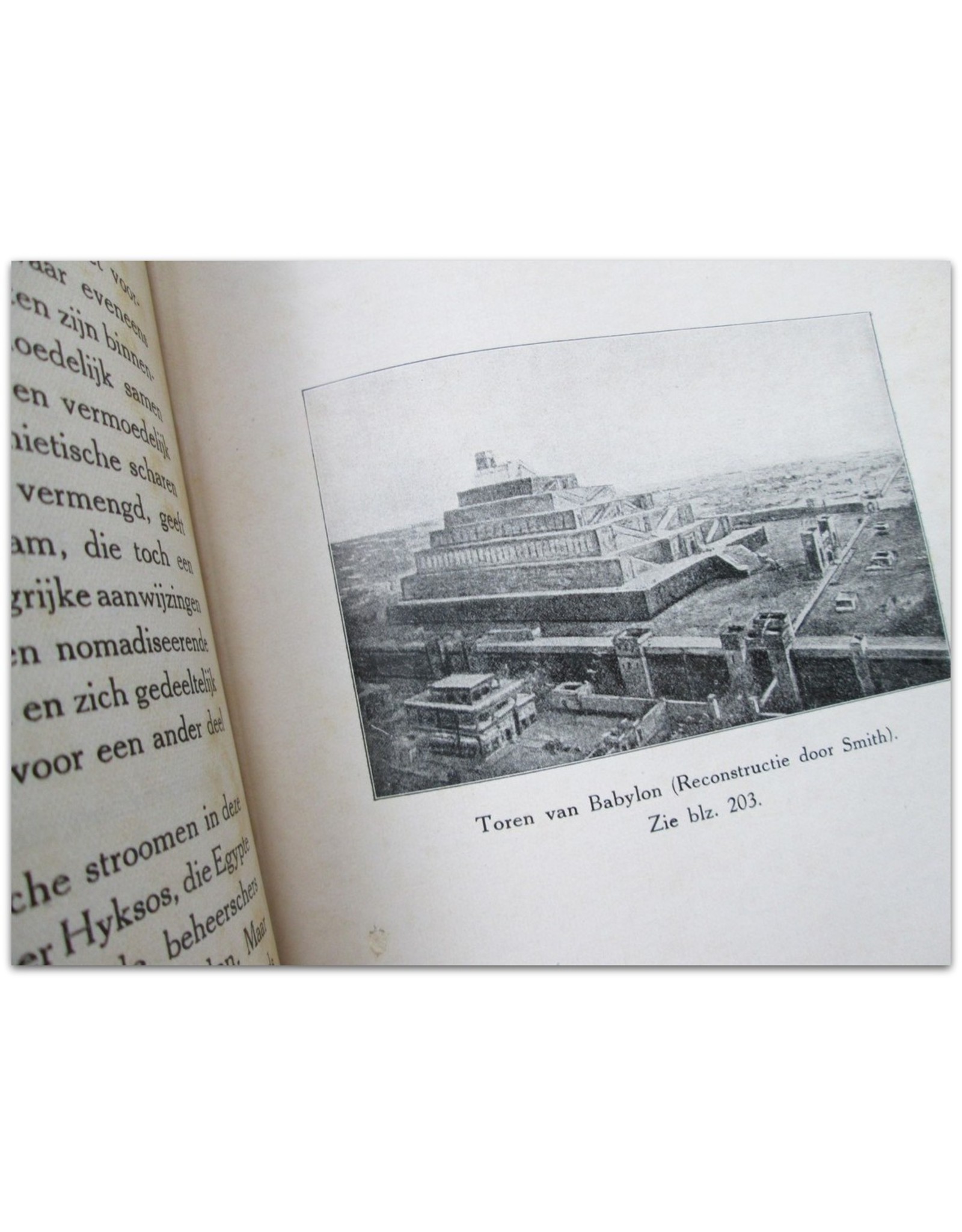 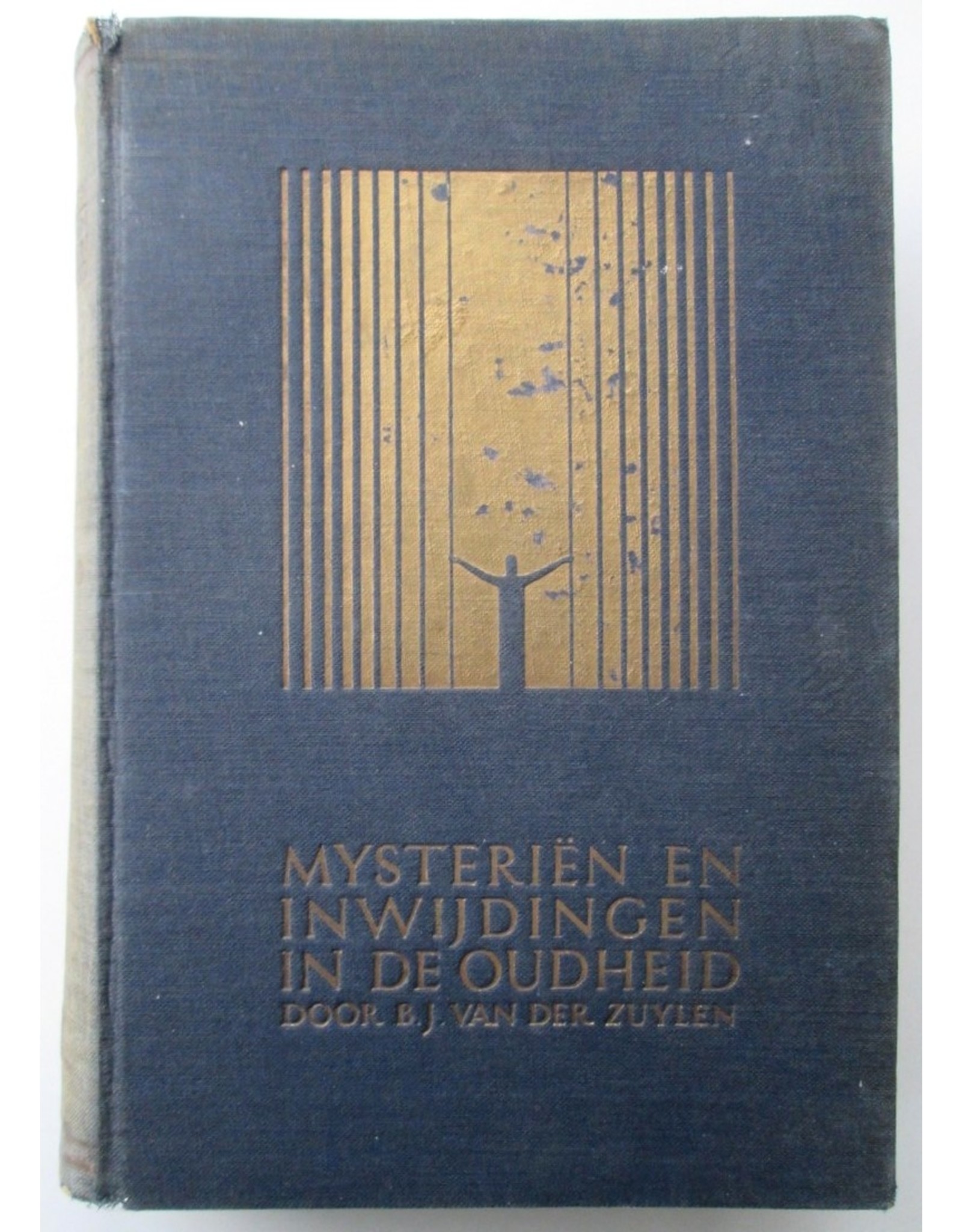 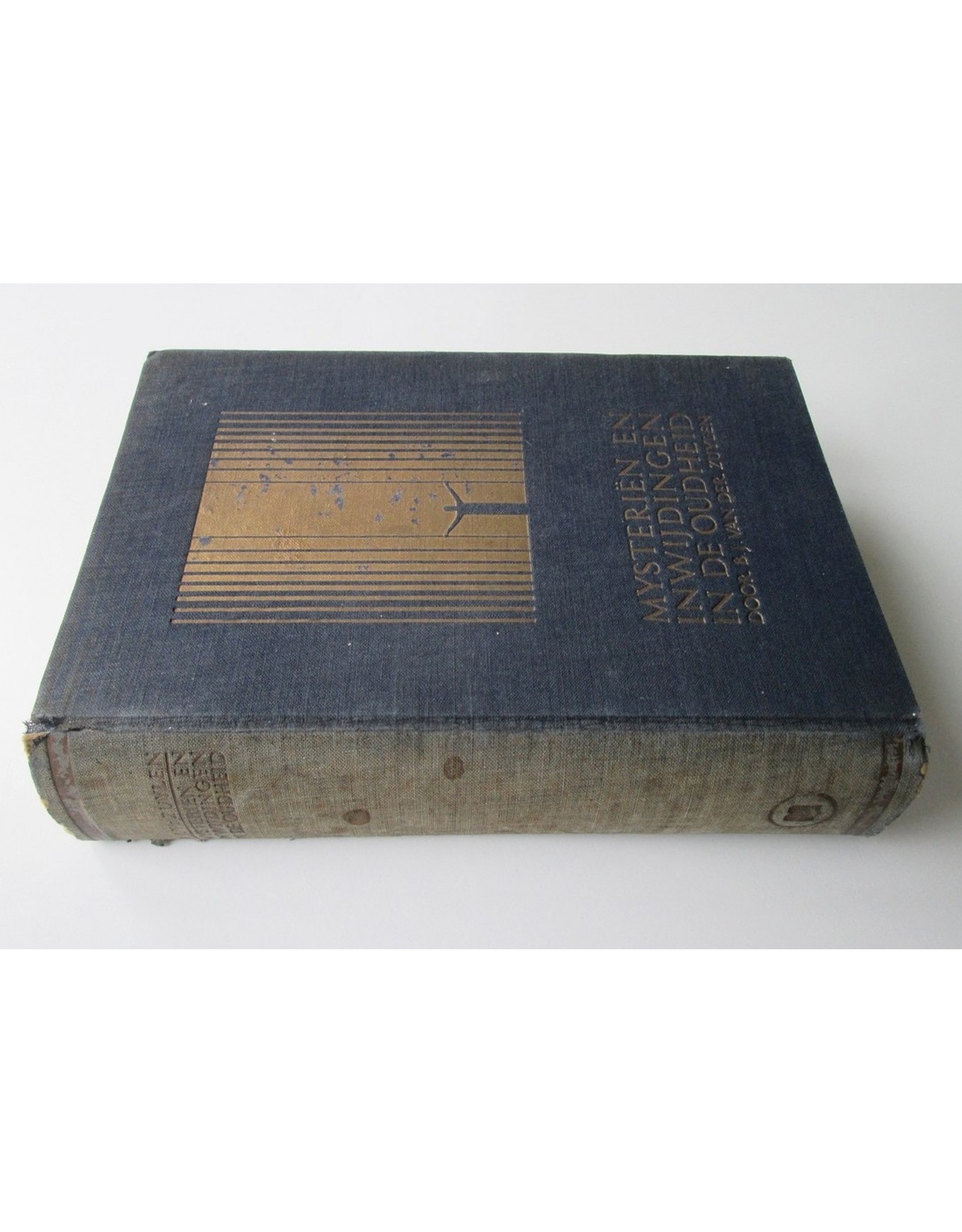 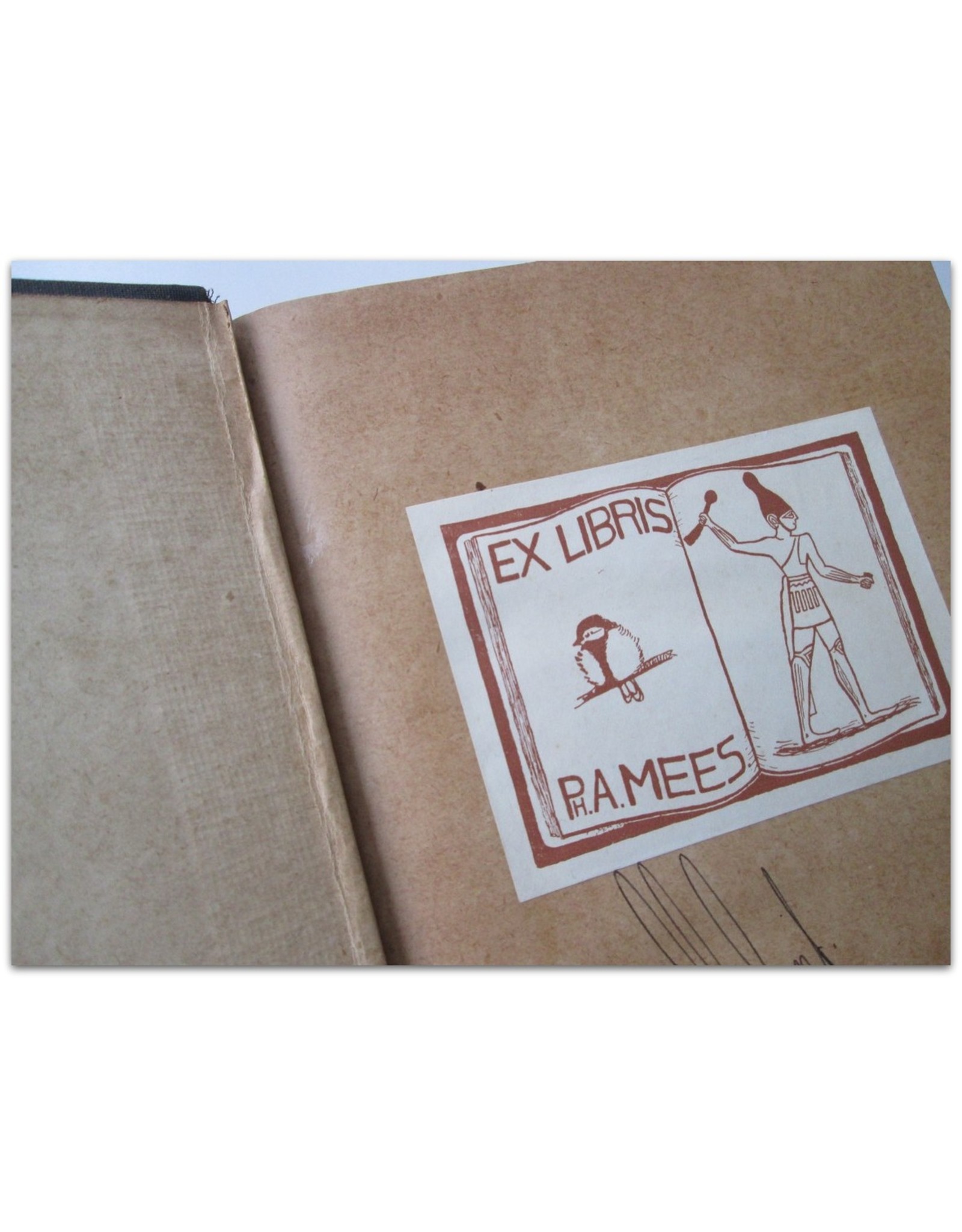 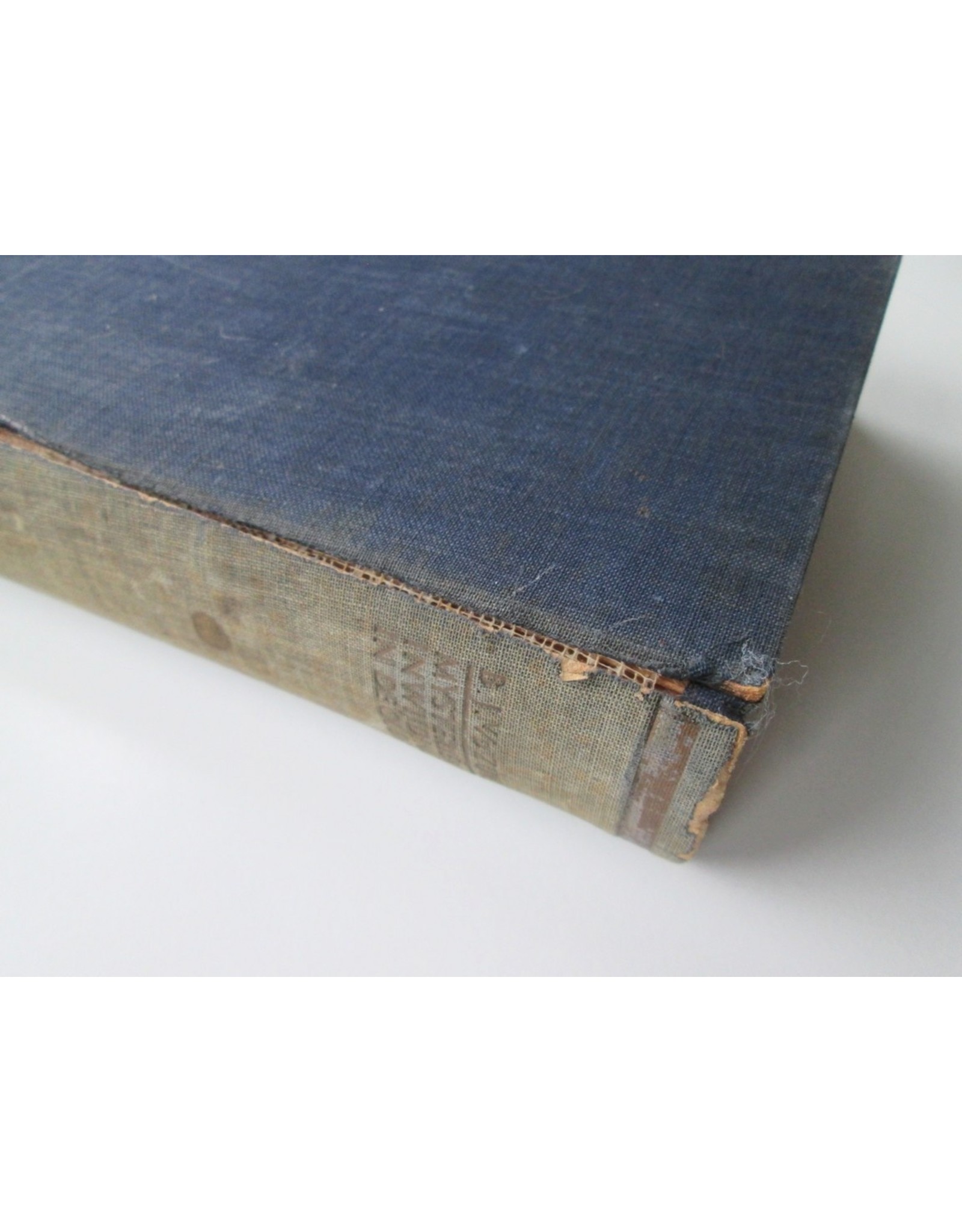 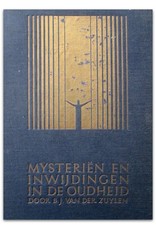 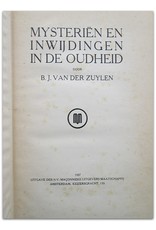 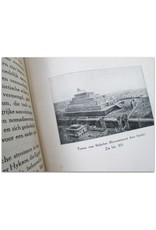 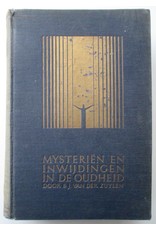 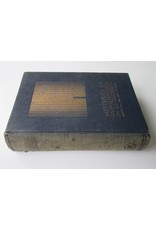 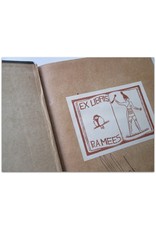 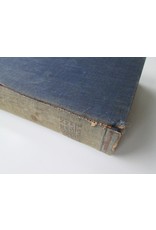 Study about the predecessors of the Order of Freemasons. Illustrated with black and white photos and reproductions. With publisher's advertisement for other occult works, bibliography and index. Text in Dutch. Rare first (and only) bound edition of this standard work.

¶ "B.J. van der Zuylen" was a Masonic pseudonym of Frans Eduard Farwerck (1889-1969) who was a Freemason between 1918 and 1934. He was deeply interested in the archaeological Germanic past of the Netherlands and became a member of the NSB in 1933 where he developed into an important propaganda leader alongside Anton Mussert, until he was expelled in 1940 because of his former membership of Freemasonry.

Dealing with Sinterklaas & Zwarte Piet and a long chapter devoted to Freemasonry.
Add to cart
F.E. Farwerck - Noordeuropese mysteriën - 1978
€90,00
Please accept cookies to help us improve this website Is this OK? Yes No More on cookies »