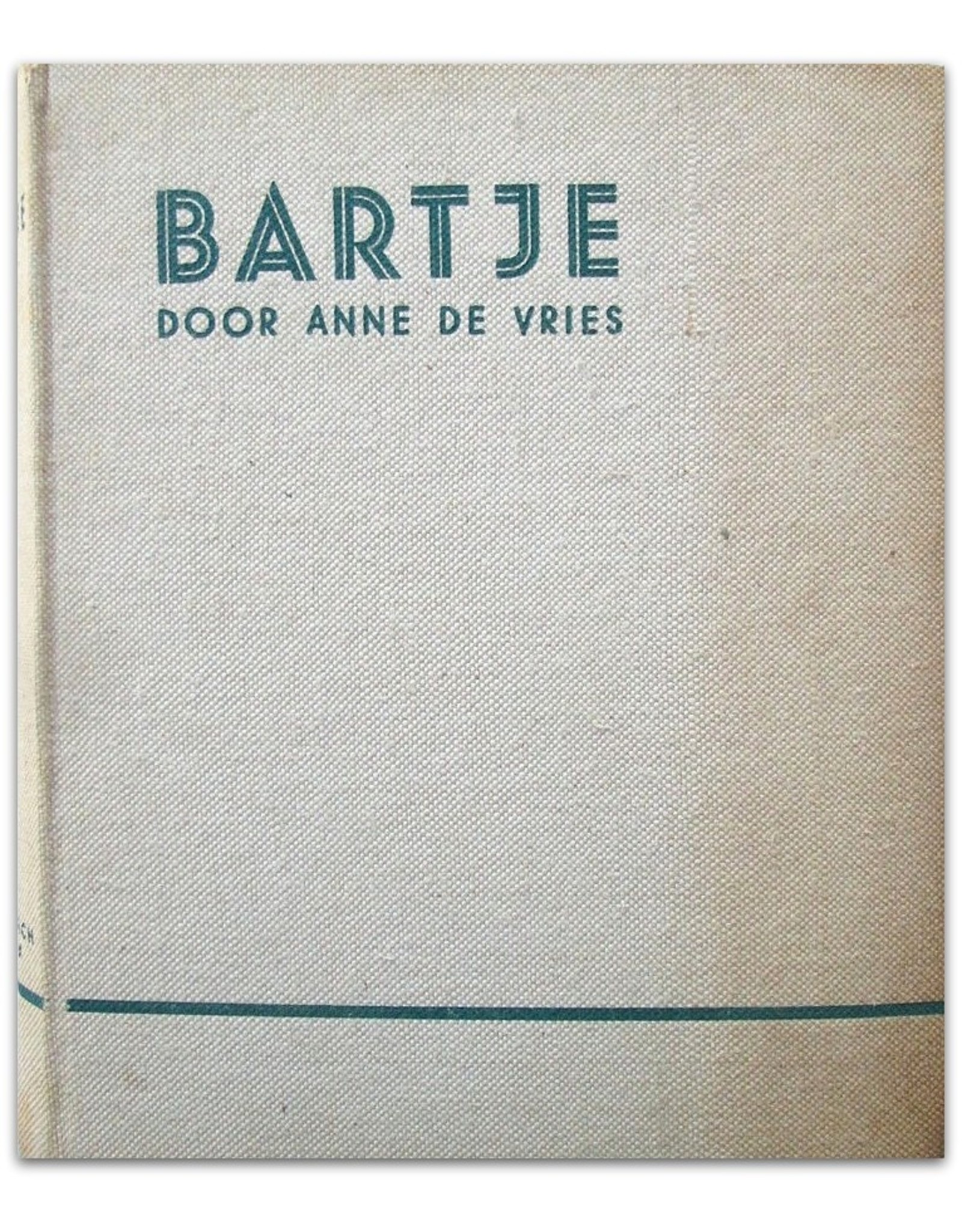 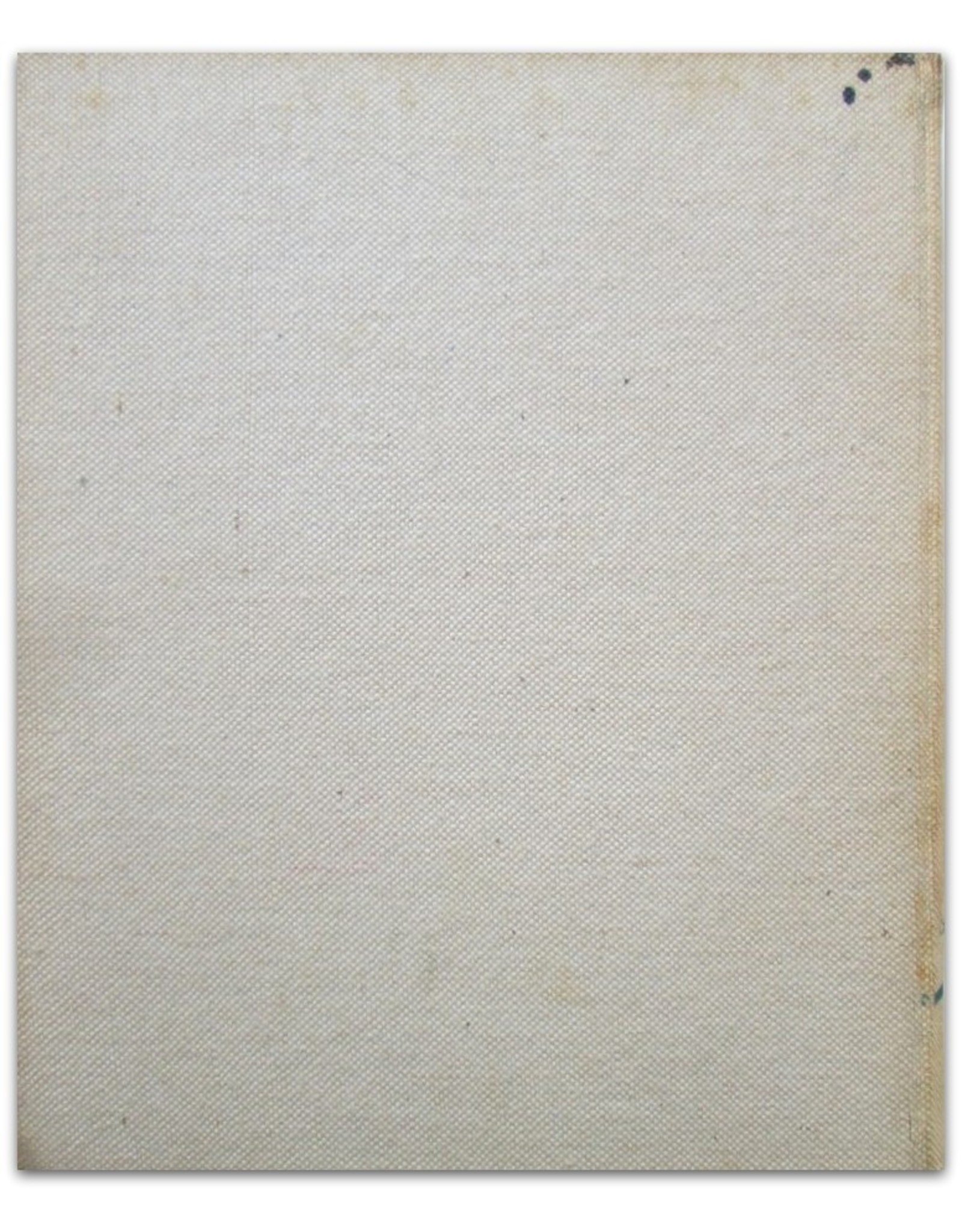 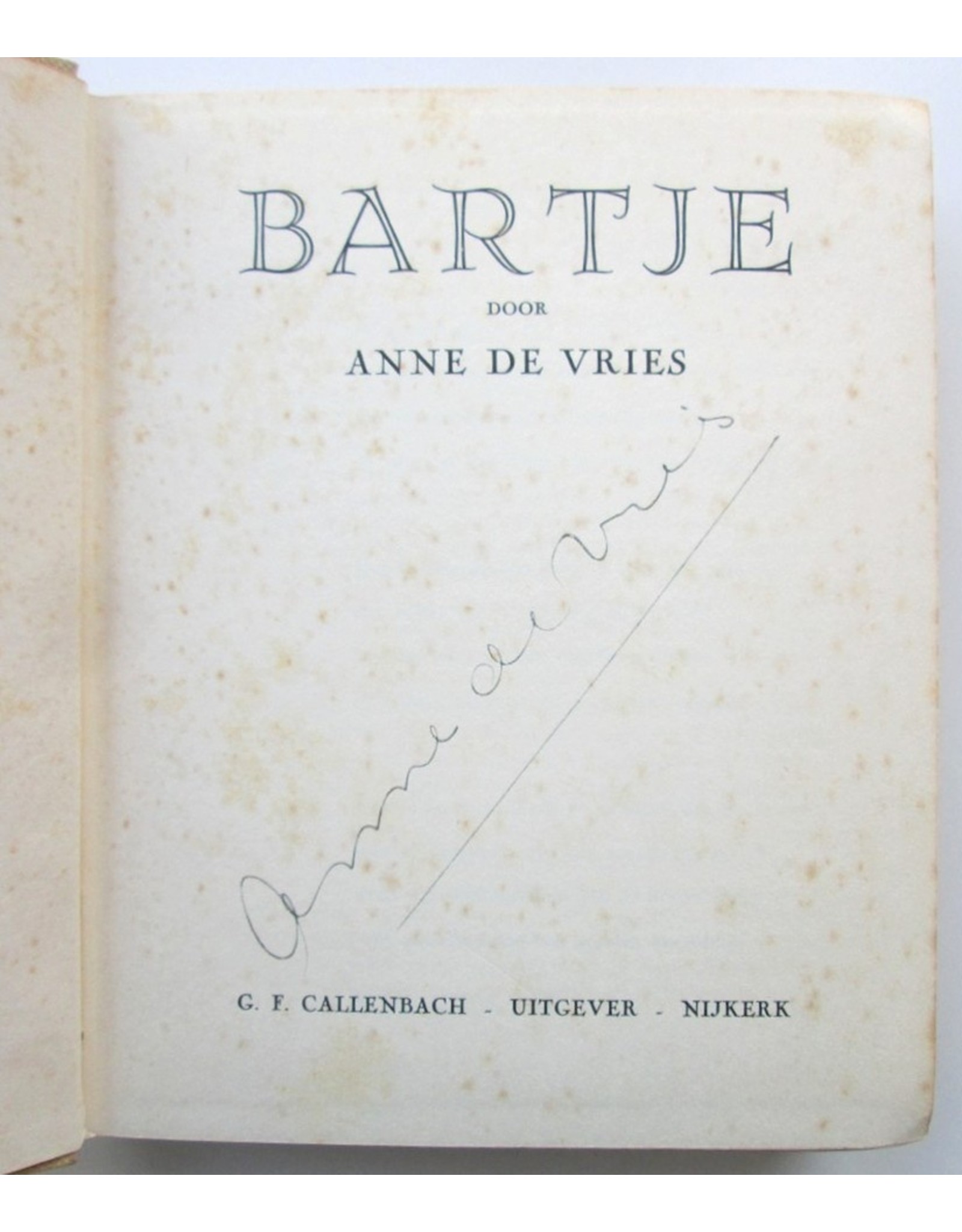 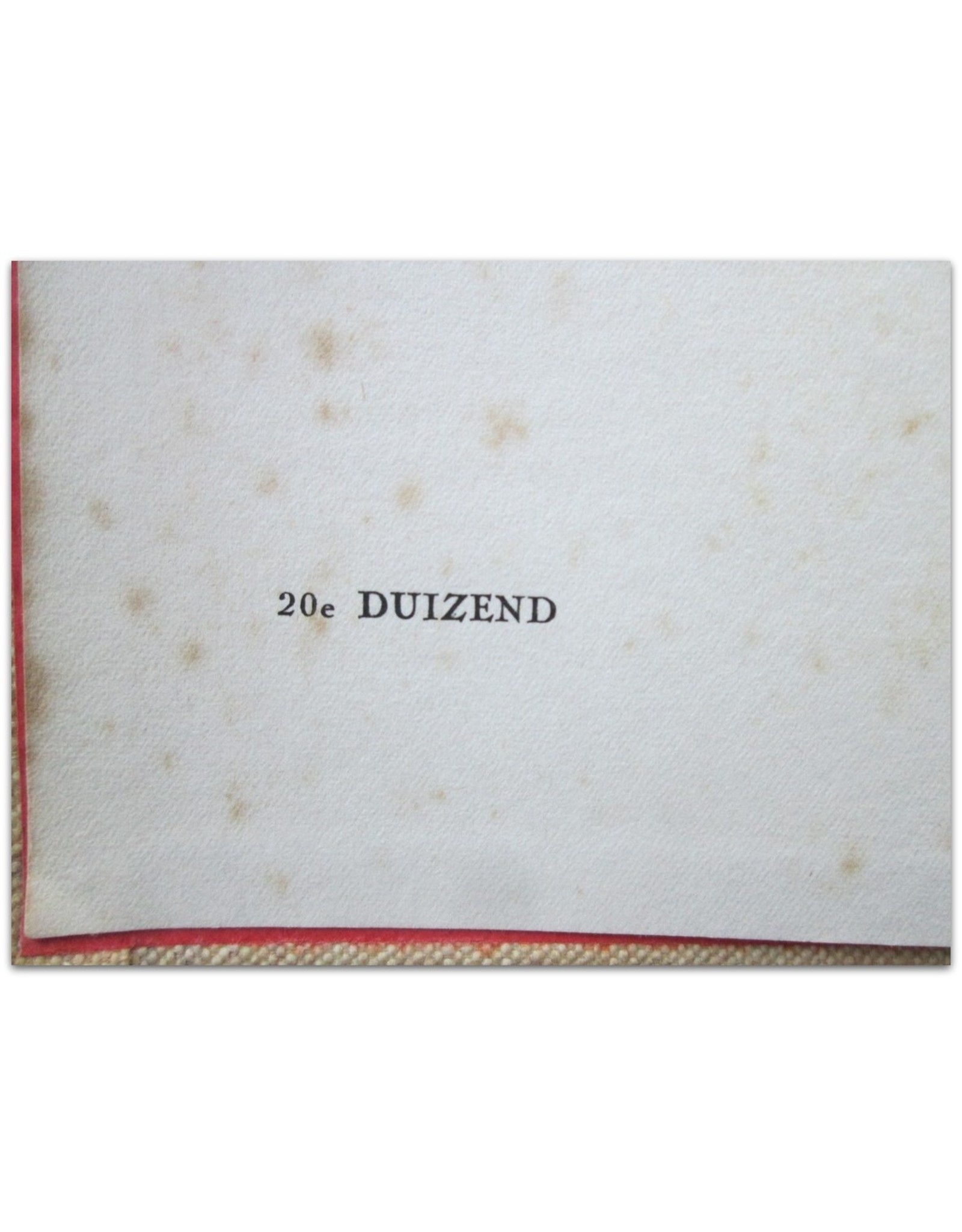 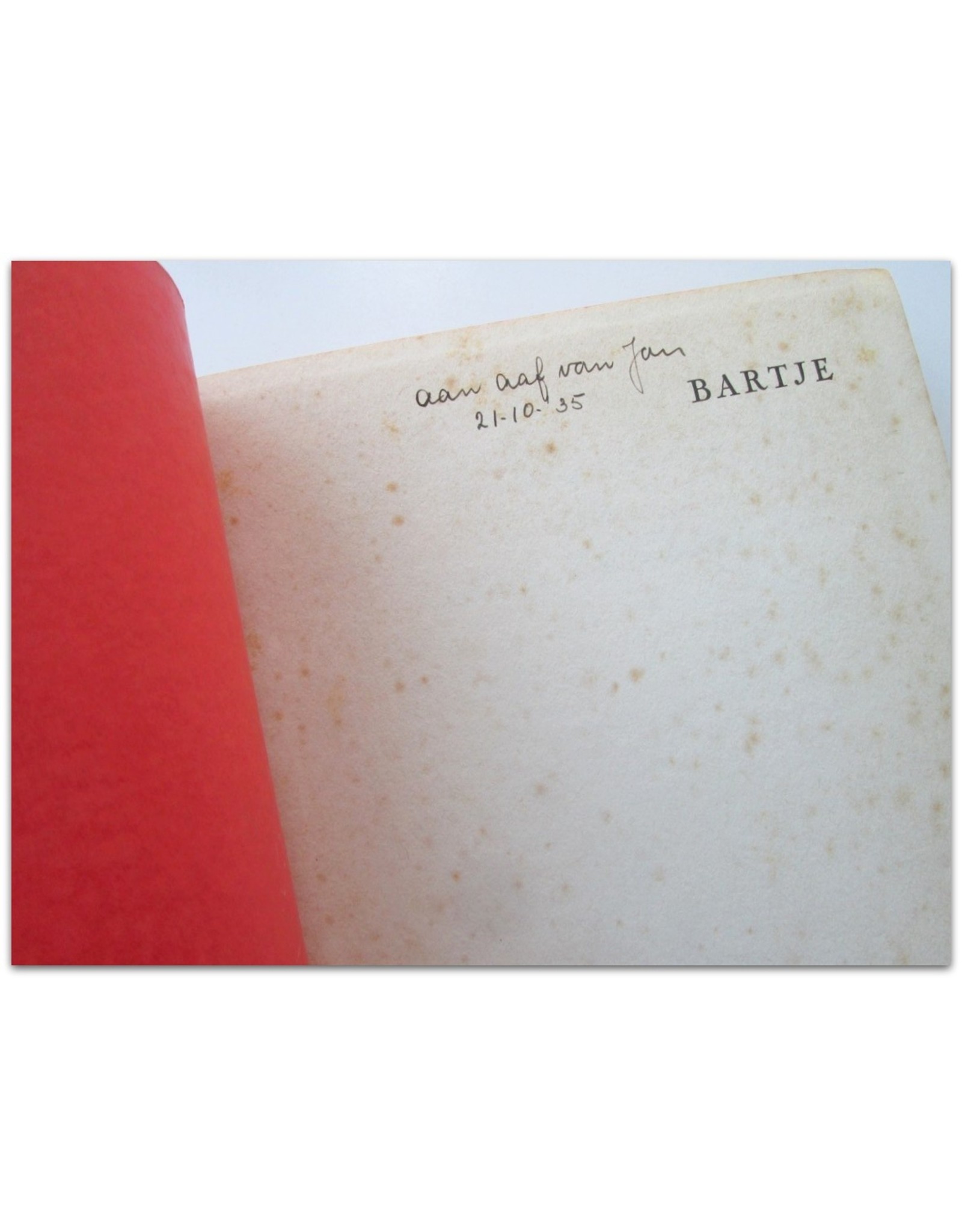 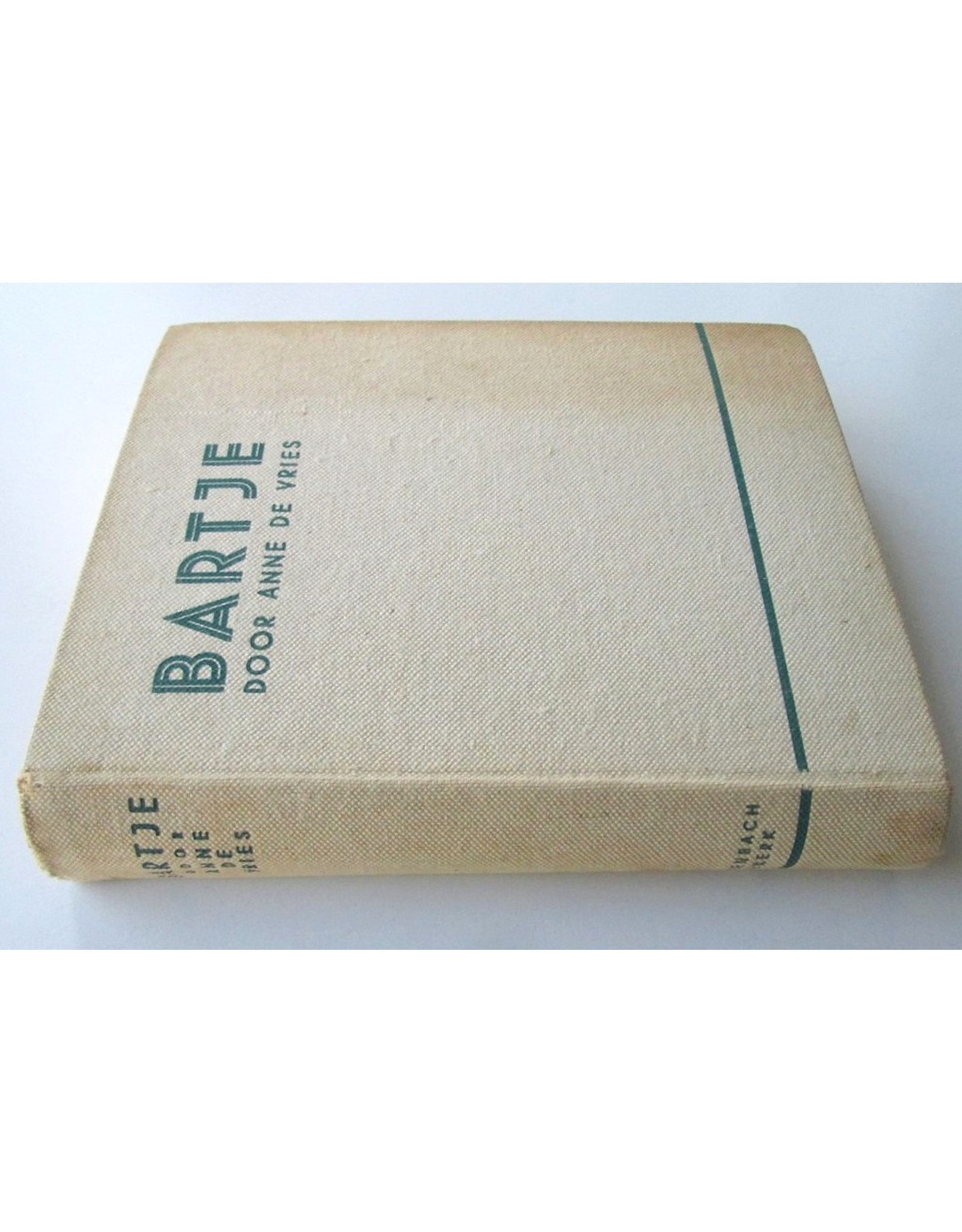 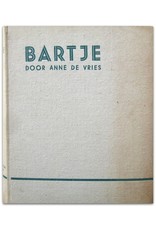 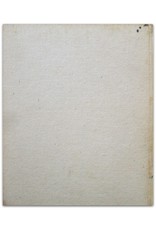 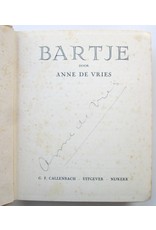 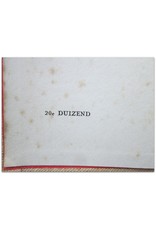 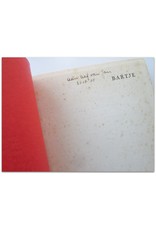 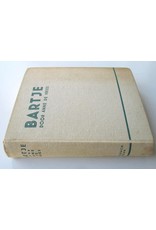 Condition: Good - SIGNED by the author on the title page. On the half-title page a handwritten and dated ('21 -10-35') dedication from a first owner. Interior with rust stains as is often the case.

The famous regional novel by Anne de Vries (1904-1964) about a boy from Drenthe named Bartje Bartels. A known quote (in the Netherlands) from this book is "Ik bid niet veur brune bonen" [= "I don't pray for kidney beans"]. With a poem 'De kinderen' [The children] by Roel Houwink. Later edition (20e duizend).

¶ The book was adapted into a television series in 1972 by Willy van Hemert. Bartje has become the symbol for the province of Drenthe and has had a statue in Assen and (a miniature version of it) in Madurodam since 1954.