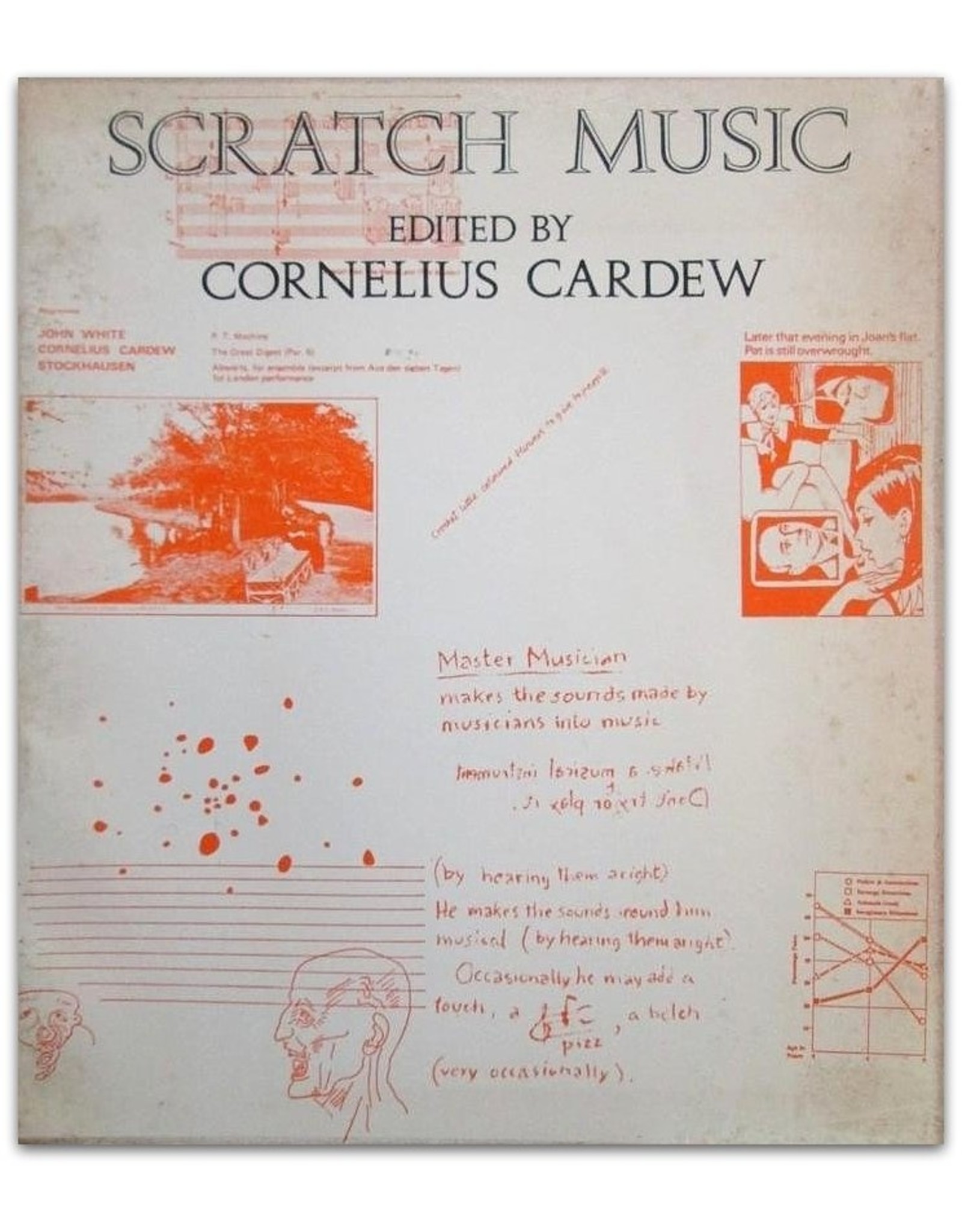 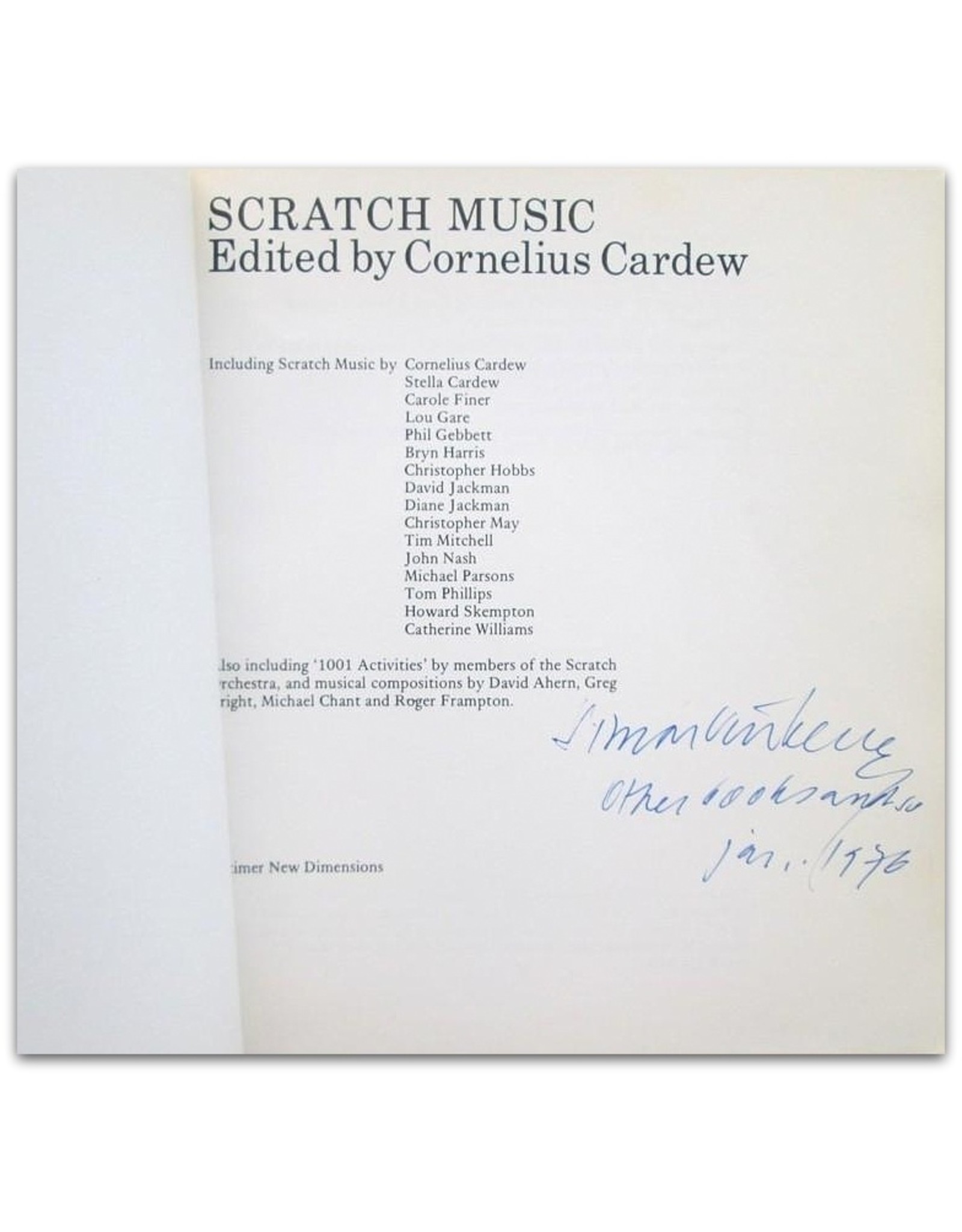 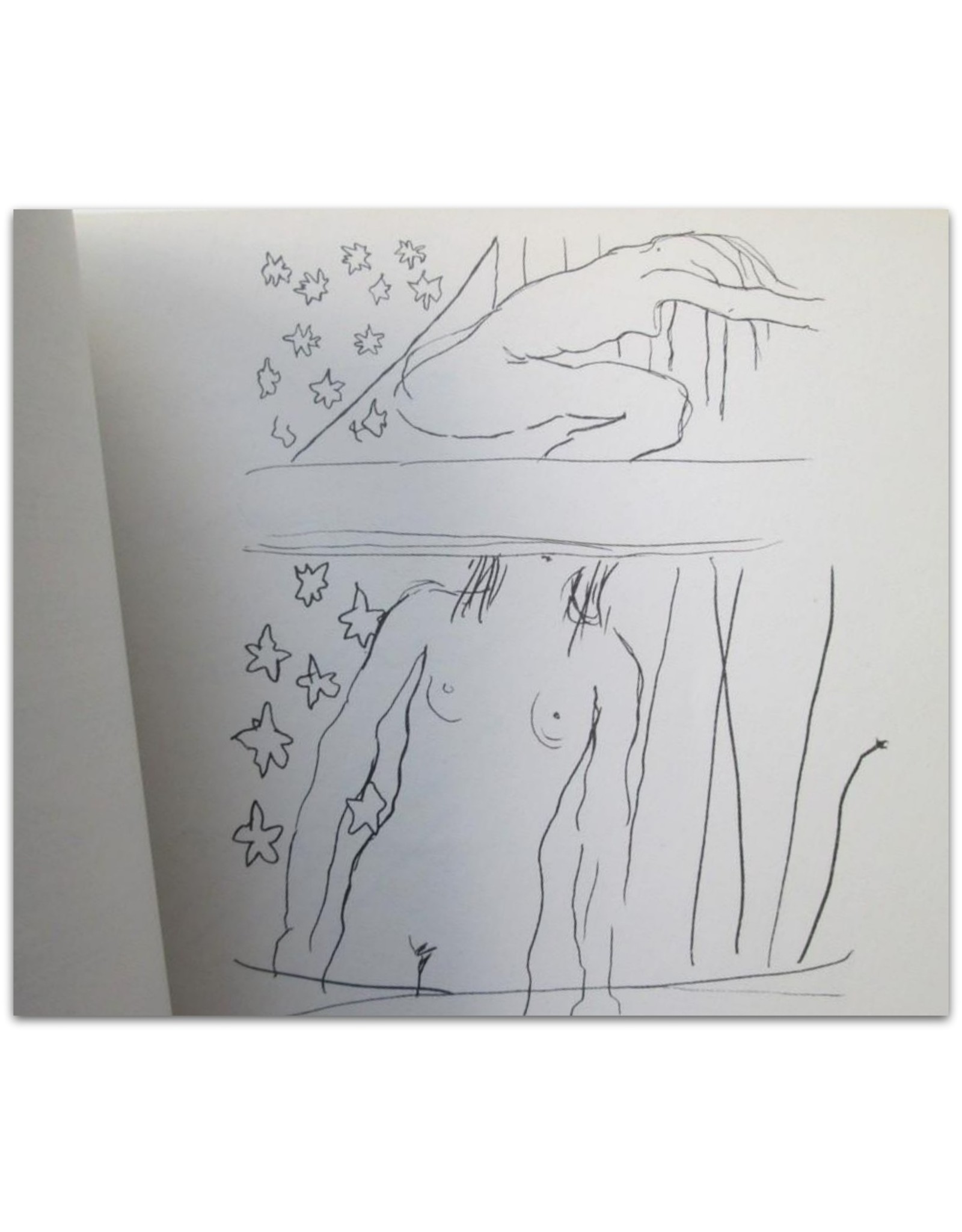 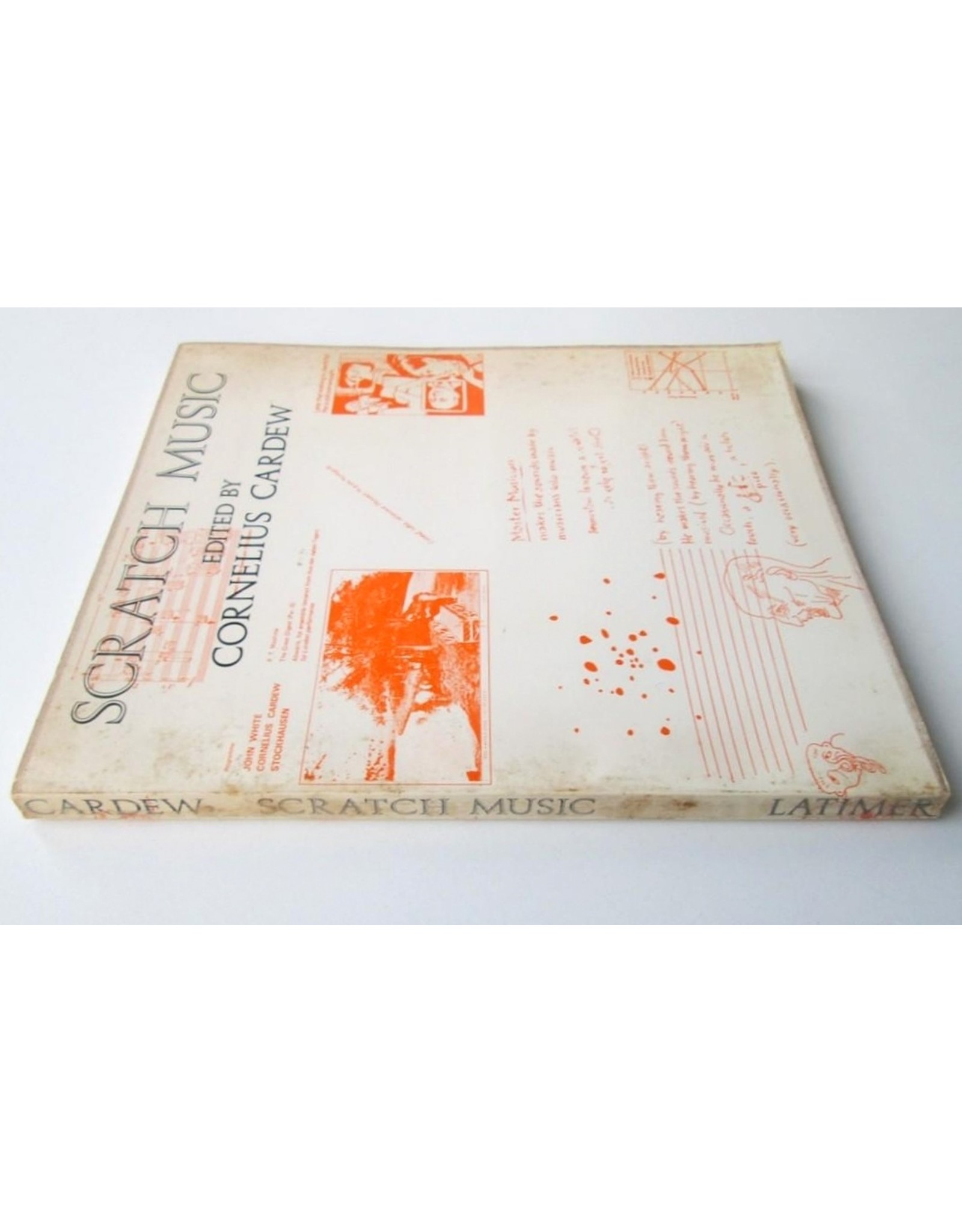 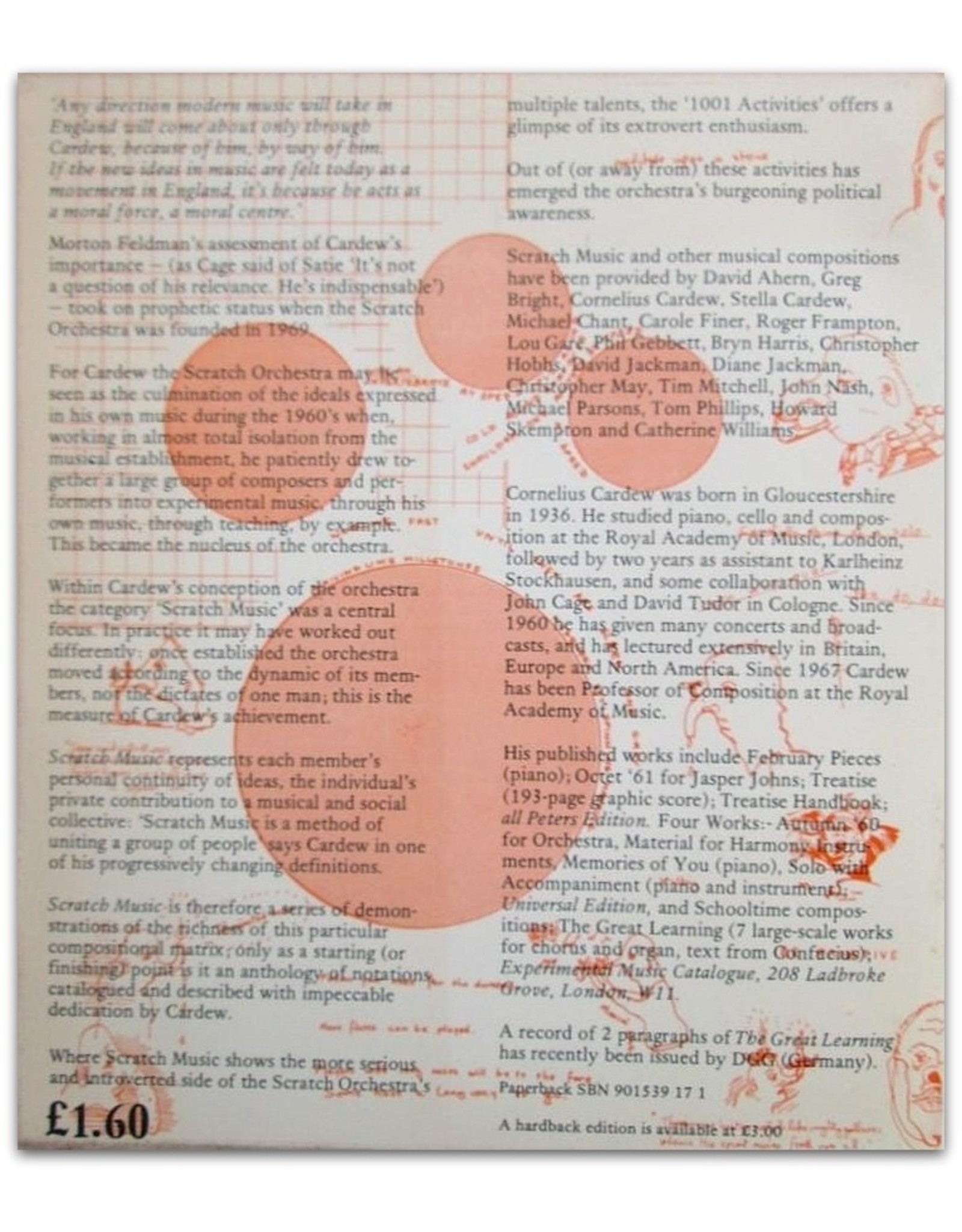 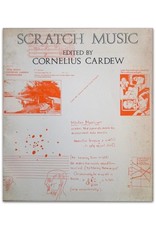 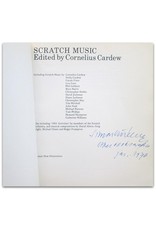 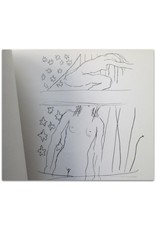 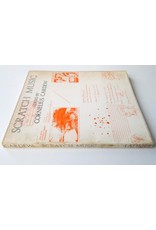 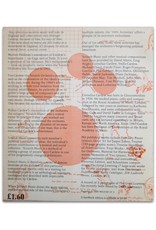 Condition: Good - from the library of Simon Vinkenoog with his dated SIGNATURE on the title page and enthusiastic note on p. 56-57. Cover slightly smudgy and small water stain on the edge.

¶ "Cornelius Cardew (1936-1981) was founder of the Scratch Orchestra, an experimental performing ensemble, defined as: "a large number of enthusiasts pooling their resources and assembling for action (music-making, performance, edification)".The Orchestra reflected Cardew's musical philosophy at that time. This meant that anyone could join, graphic scores were used (rather than traditional sheet music), and there was an emphasis on improvisation." - Wikipedia