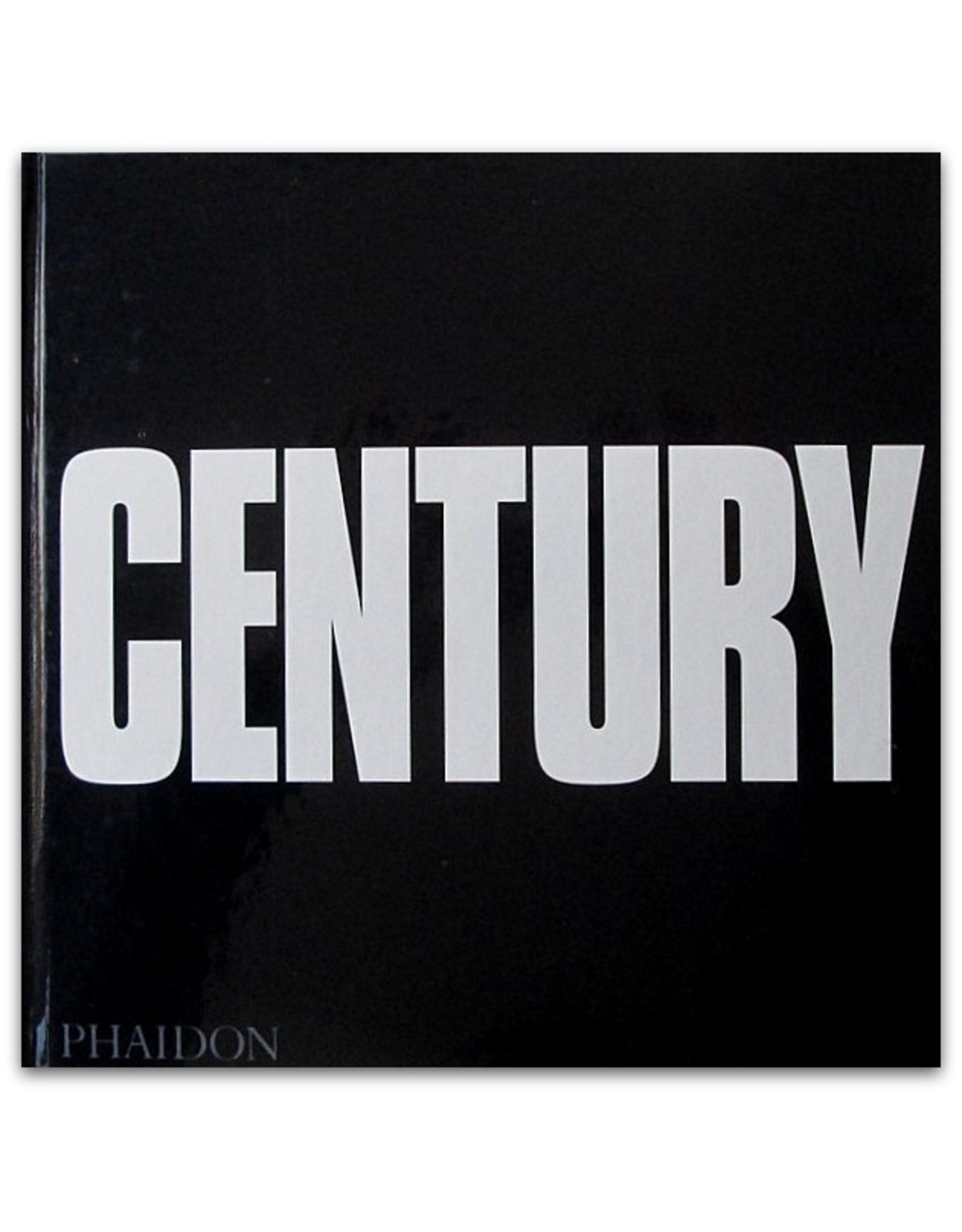 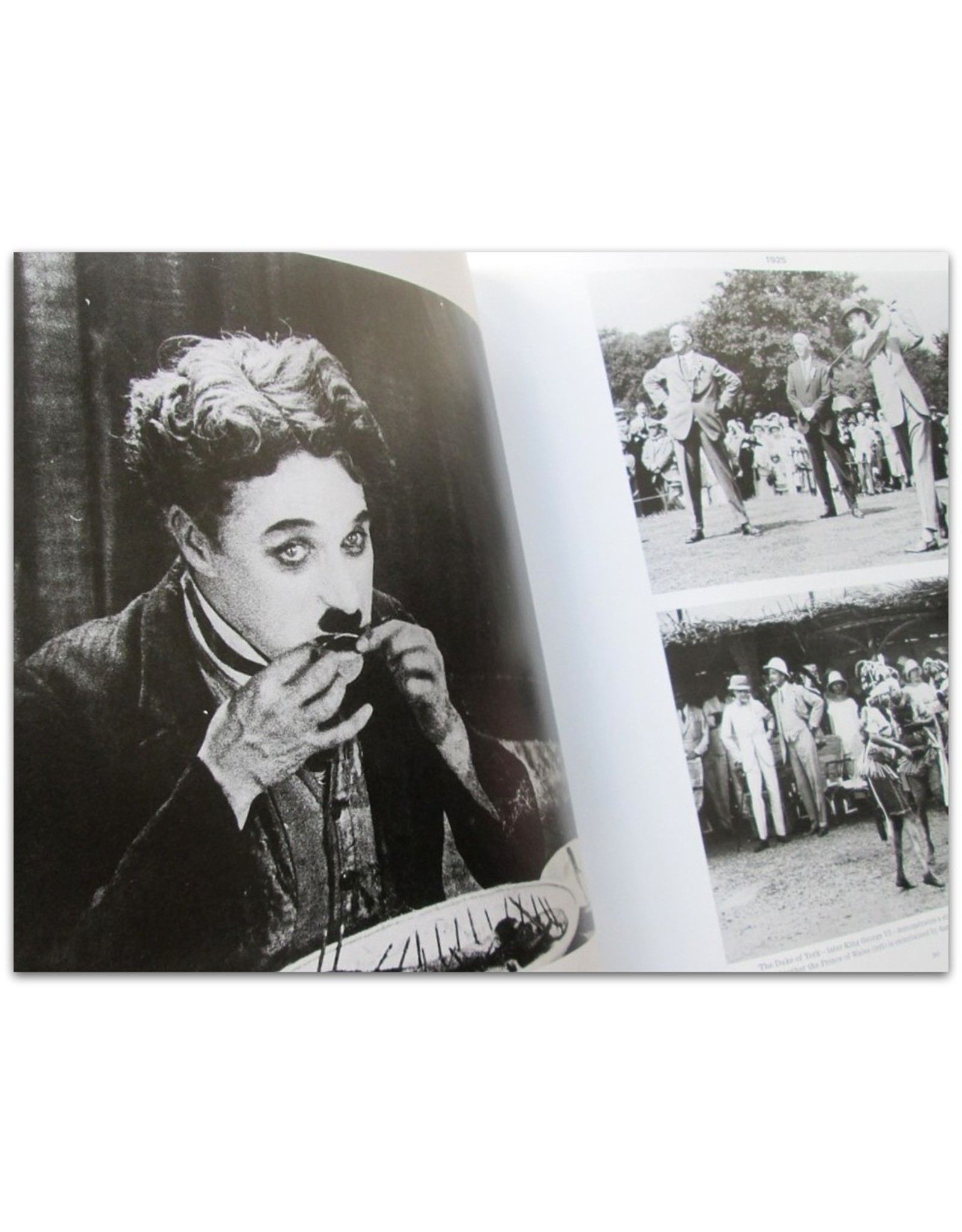 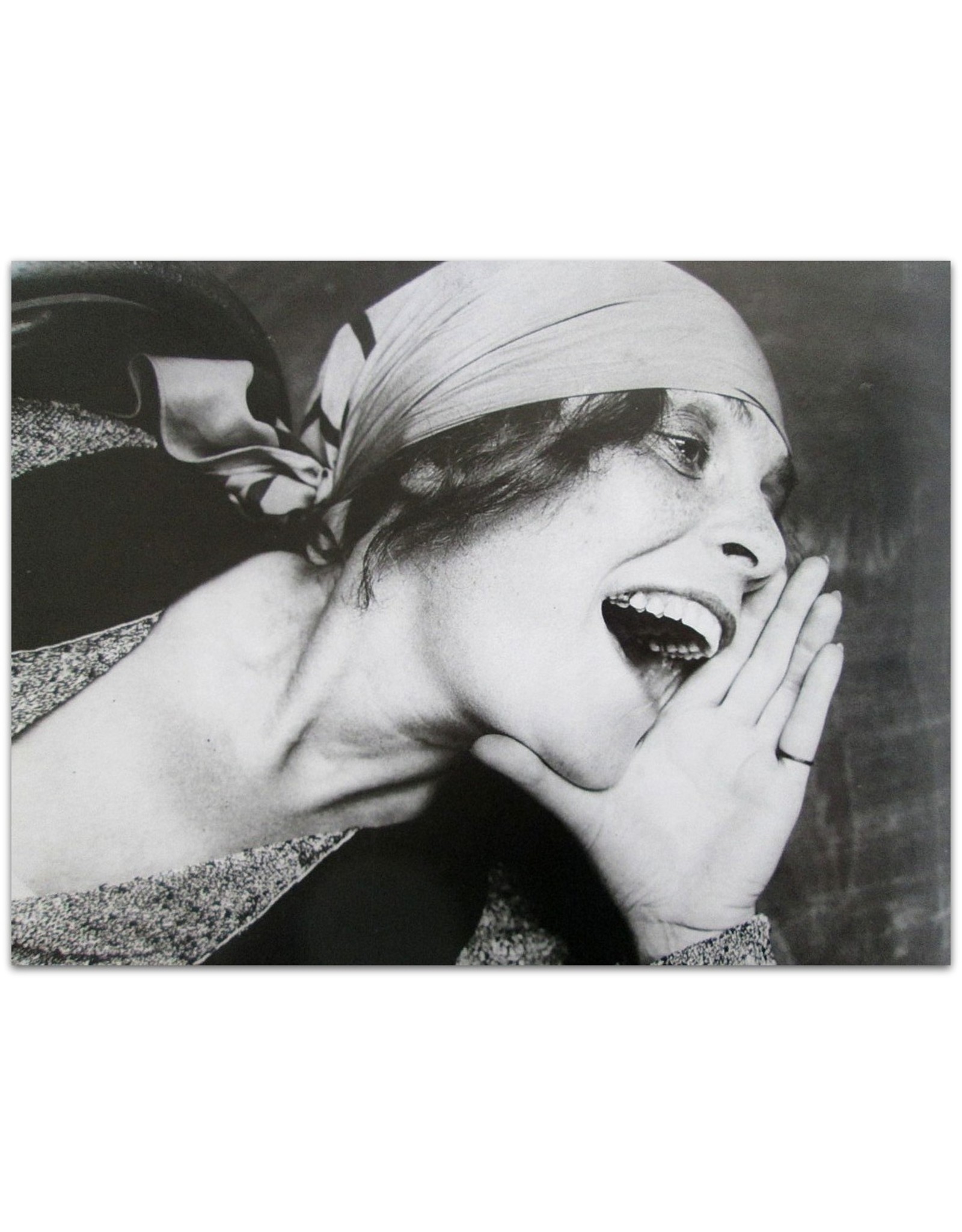 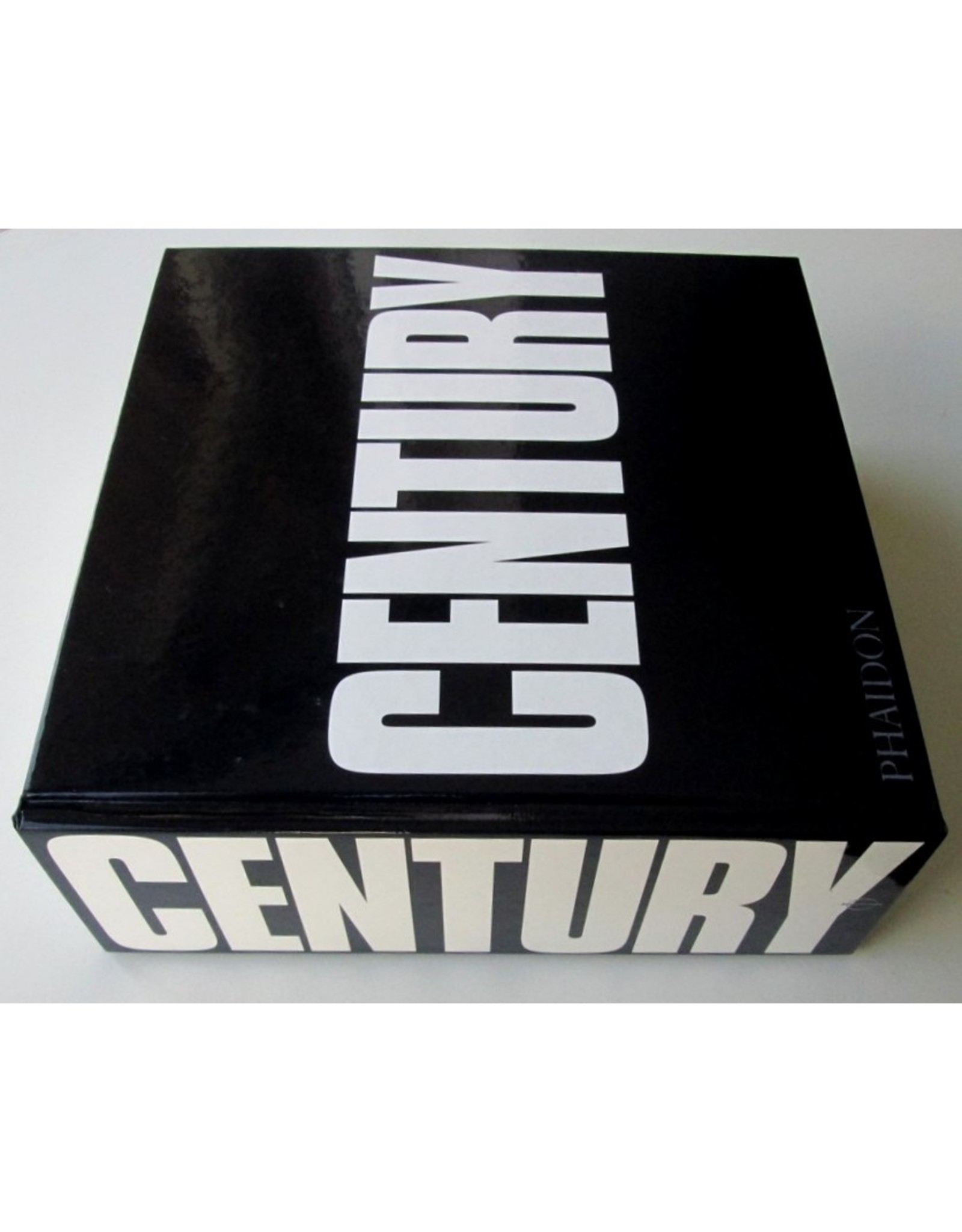 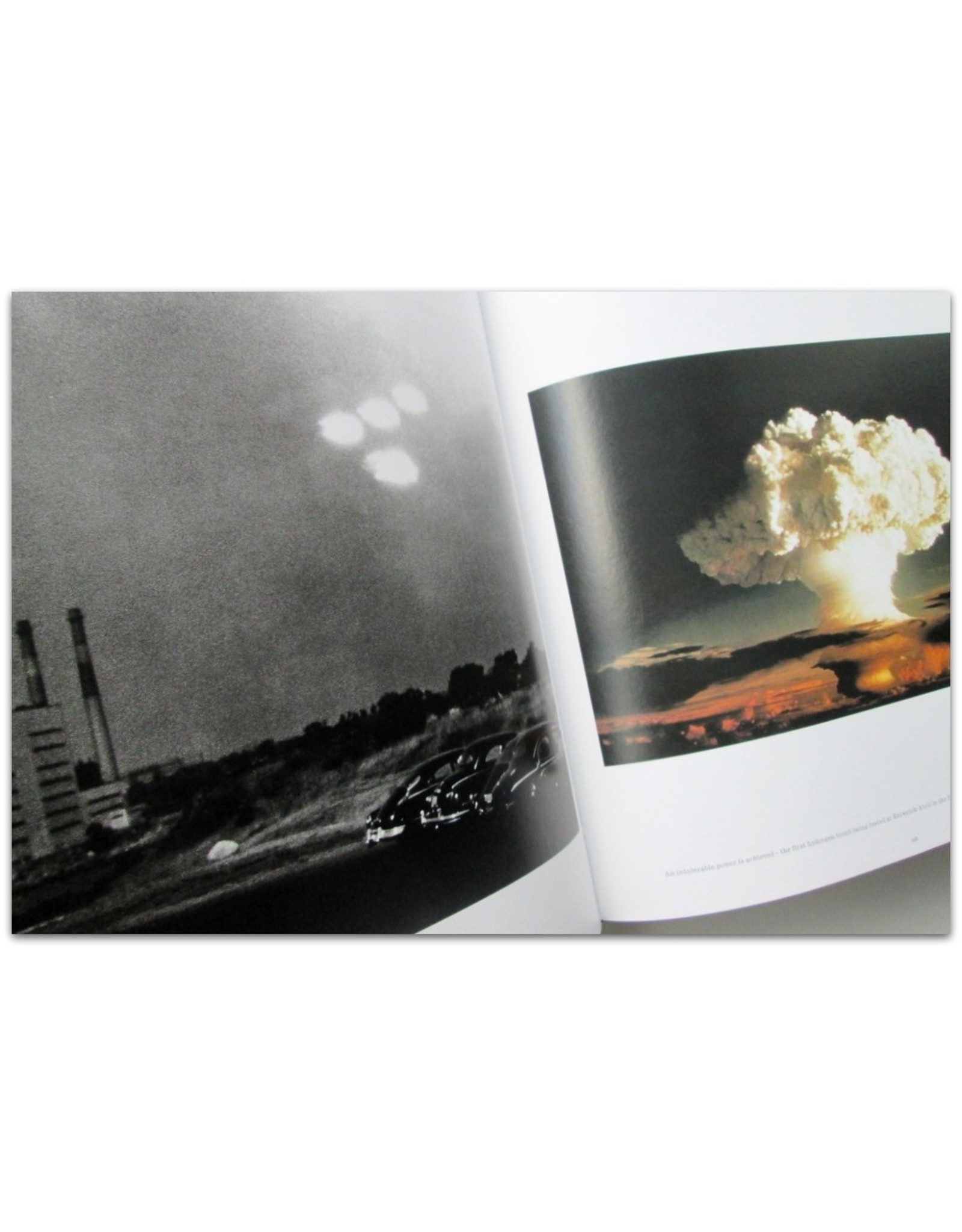 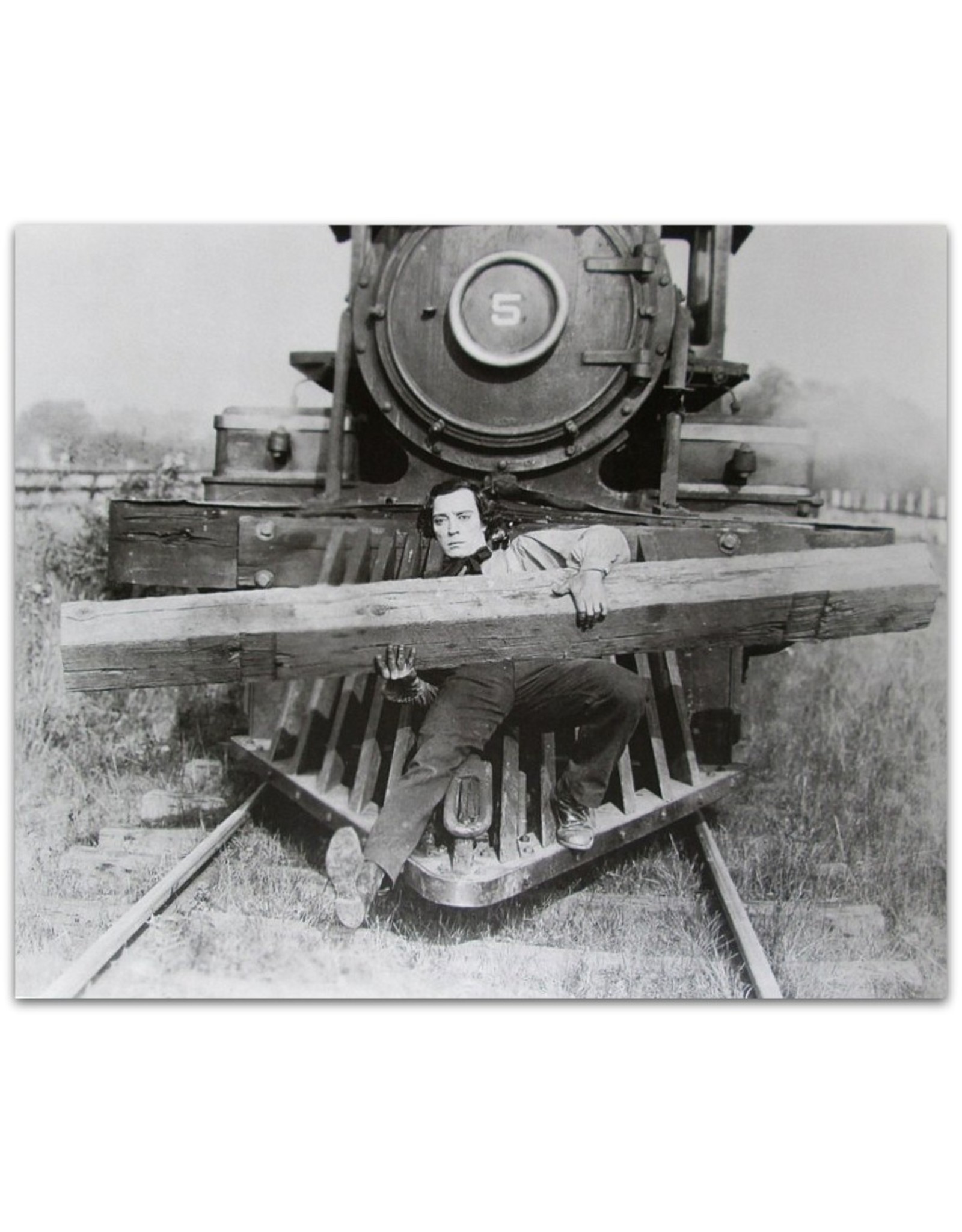 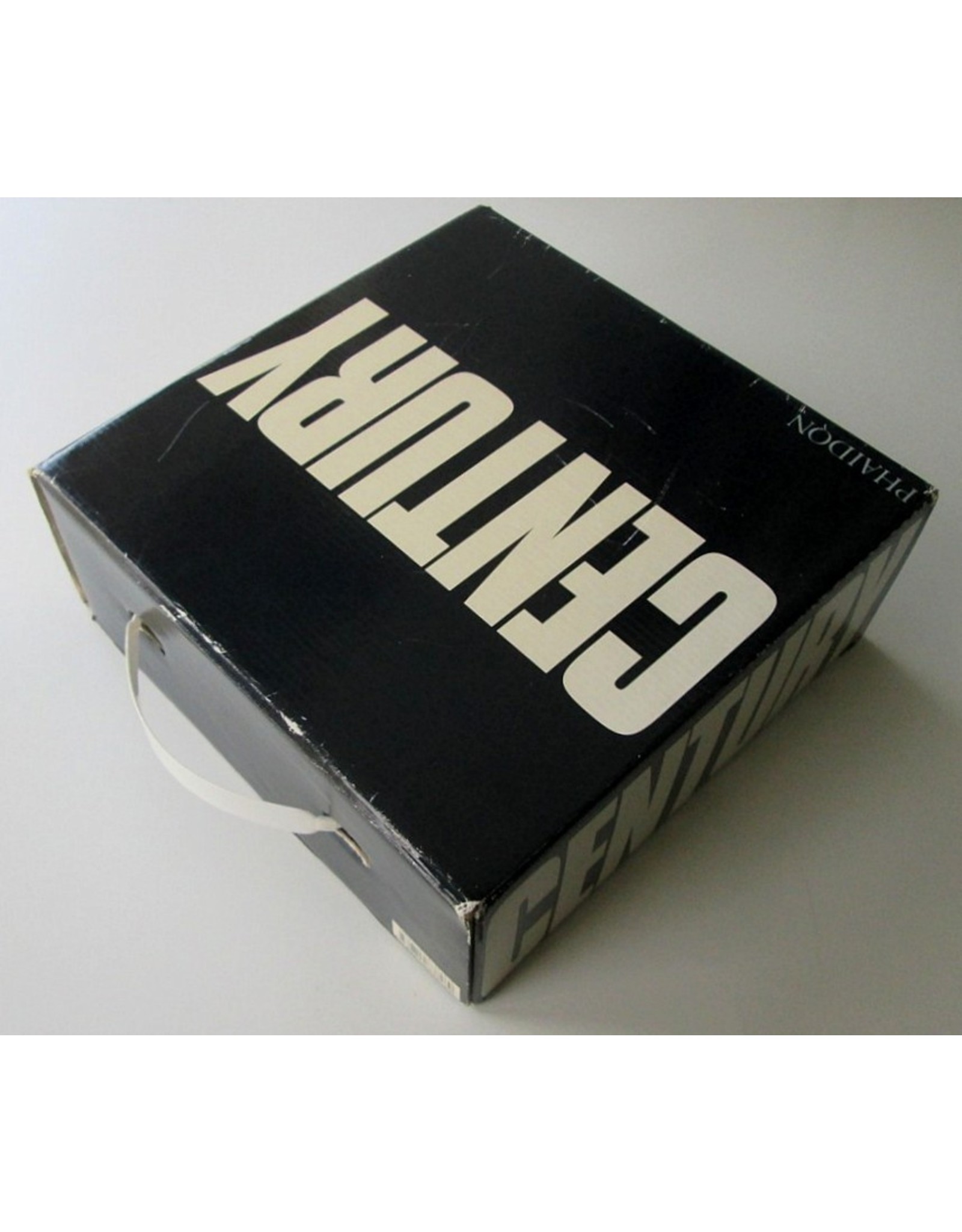 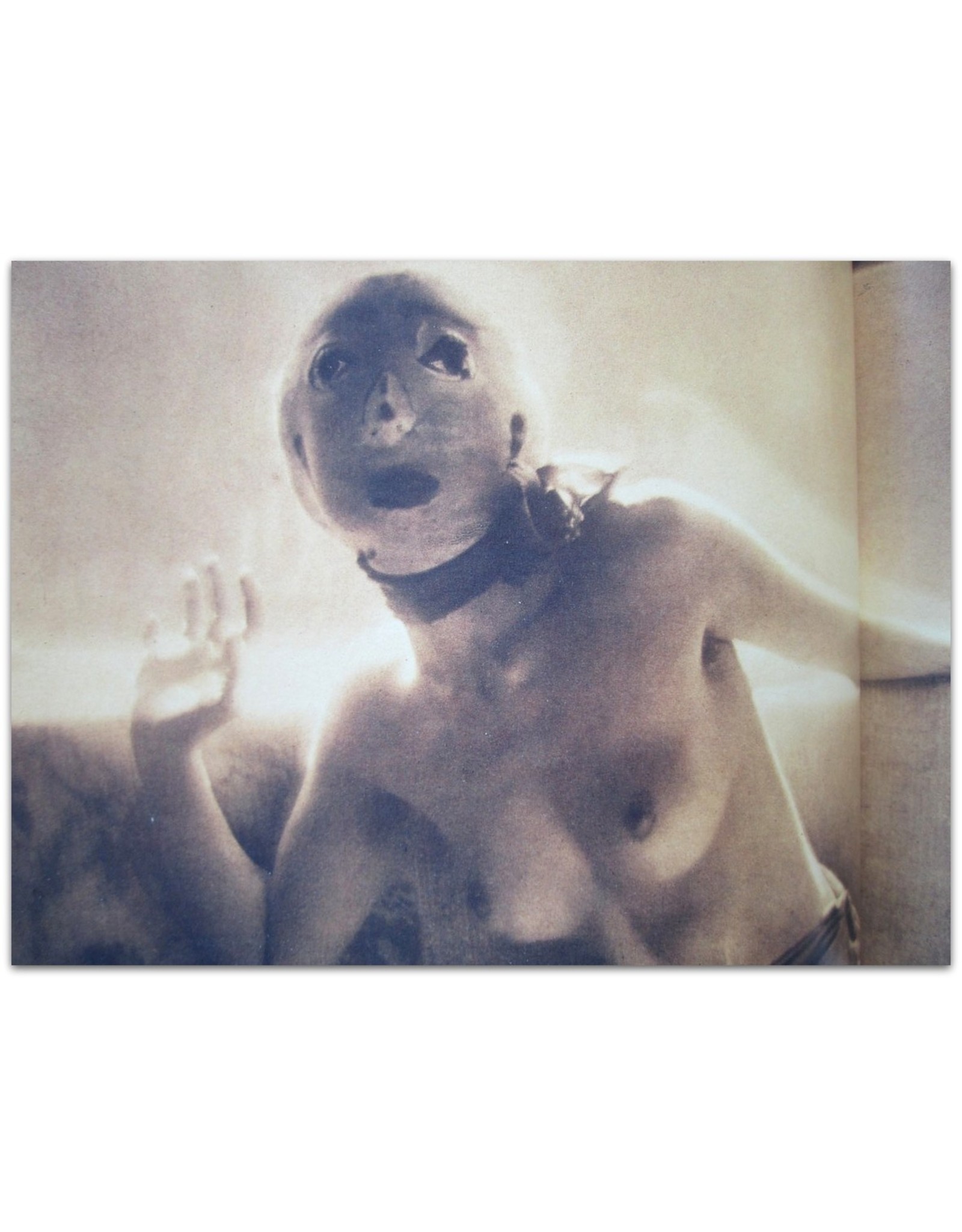 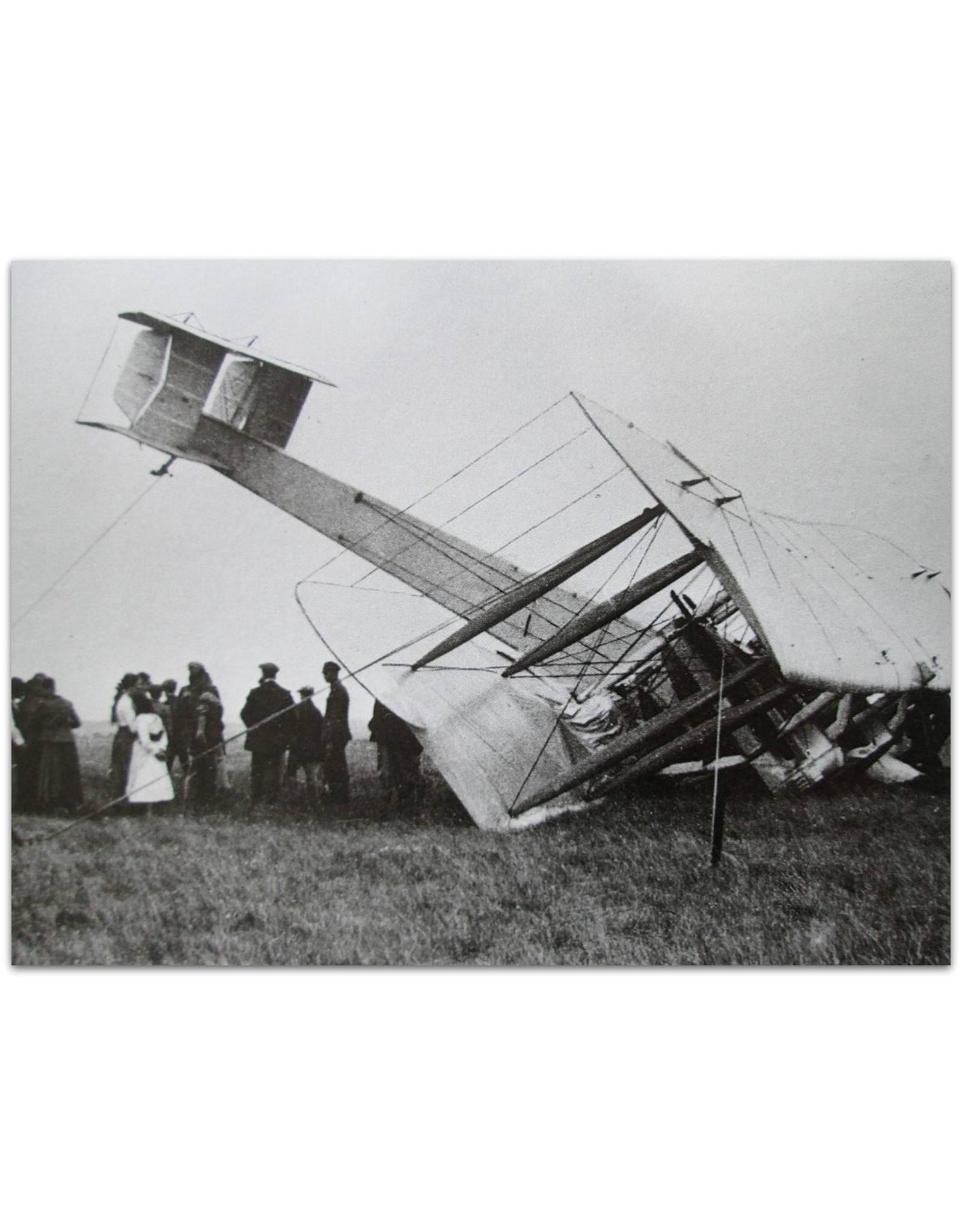 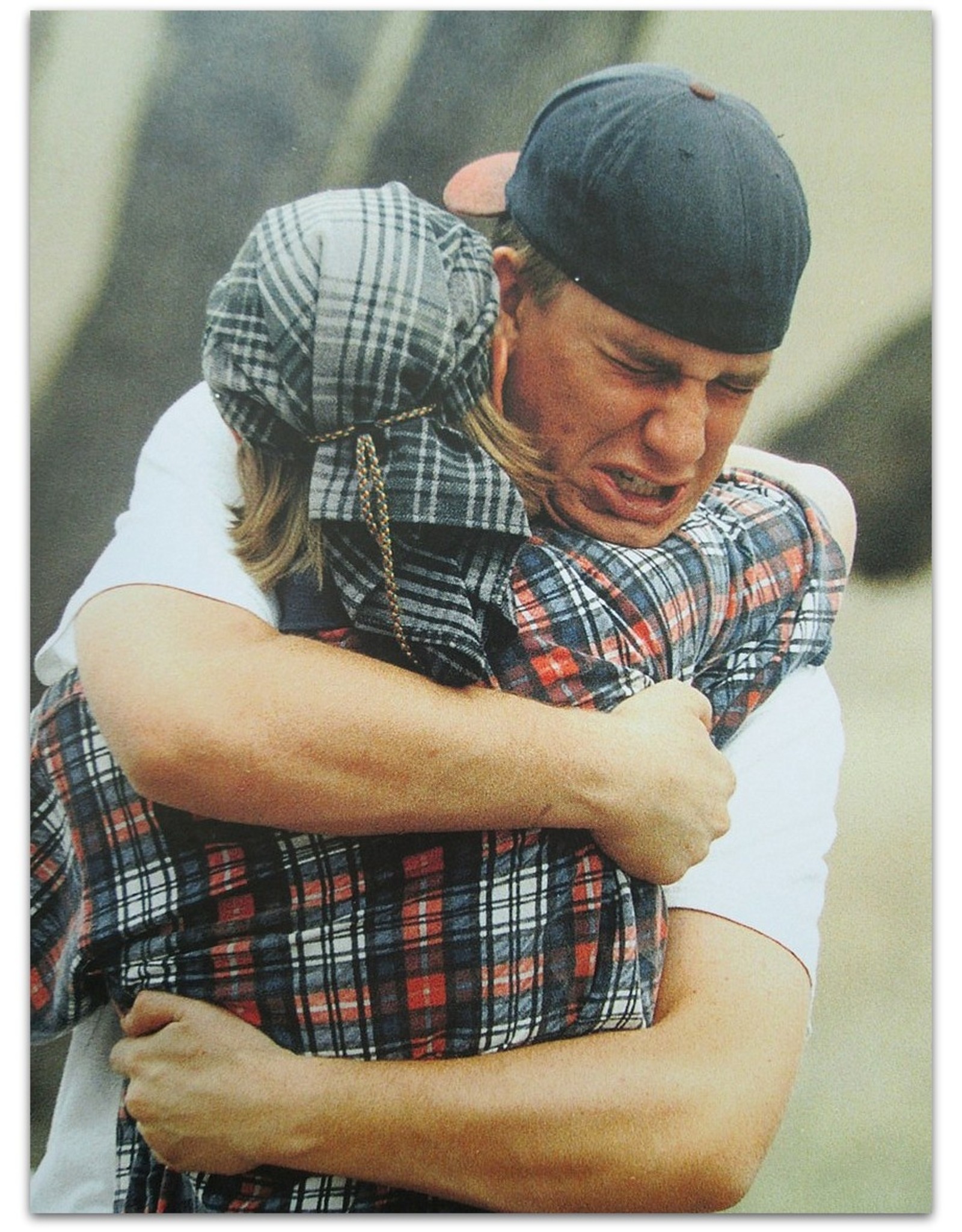 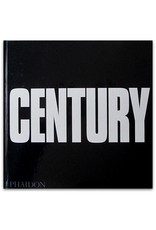 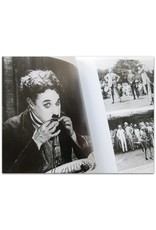 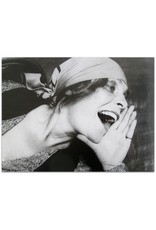 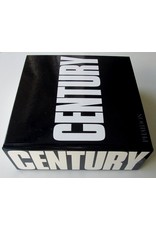 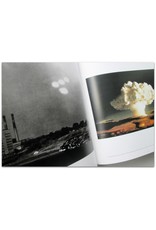 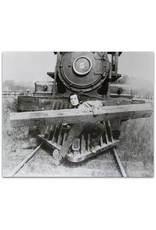 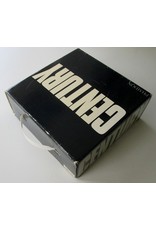 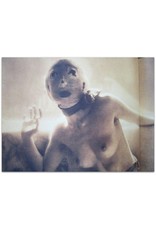 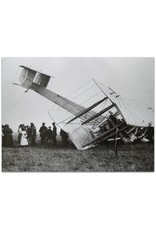 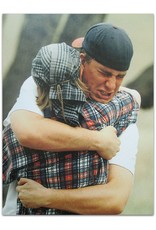 Condition: Excellent - COMPLETE with carrying box. The book very fine, the box with some wear.

¶ Well-known photos by famous photographers (such as Brassaï and Weegee) and unknown press photos of both important and every day life moments in 20th century world history. Contains i.a. Sarah Bernardt, the funeral of the Russian writer Leo Tolstoy, a post-mortem portrait of Oscar Wilde, the flying machine of the brothers Wright, Charlie Chaplin, Benito Mussolini, the First and Second World War, Vietnam (sometimes gruesome images), the moon landing of Apollo 11 , pop band Queen on Live Aid, Chernobyl, the fall of the Berlin Wall (1989) to the Denver Colorado High School shooting, etc.

Cf. Parr / Badger II p. 228-229; "It could be said that Century is an expansion of John Szarkowski's The Photographer's Eye (1966); [...] to those who love photography in all its manifestations, Bernard's Century is [...] the best of the millennium photobooks by quite some distance".